23-year-old Italian-born Turkish defender Rayyan Baniya, who plays for Fatih Karagümrük, one of the Super League teams, announced that he wants to play in the Turkish National Team.

Rayyan Baniya, who wears Fatih Karagümrük shirt and is considered as a local, made statements to the press.

“My dream is to play in the Turkish National Team”

Rayyan Baniya, who was born in Italy as the child of a Benin father and a Turkish mother and plays as a native, said that his dream is to play for the Turkish national team.

“No one in the Turkish National Team has contacted me yet”

The 23-year-old defender said that Italy and Benin national team officials were watching him, but he had not yet contacted anyone from the Turkish national team.

Dursun Özbek, President of Galatasaray, “Our Turkish National Team needs to win Yusuf Demir. Our contacts with the TFF continue.” After his statement, the words that caused indignation divided the sports fans into two. 19-year-old Yusuf Demir, who previously selected the Austrian National Team, was put into effect 2 years ago by FIFA. “Players under the age of 21 can change their national team preference” Football fans, who thought they could benefit from the article, supported Dursun Özbek.

The fact that Rayyan Baniya played in the domestic status and Yusuf Demir played in the foreign status caused controversy in the social media. 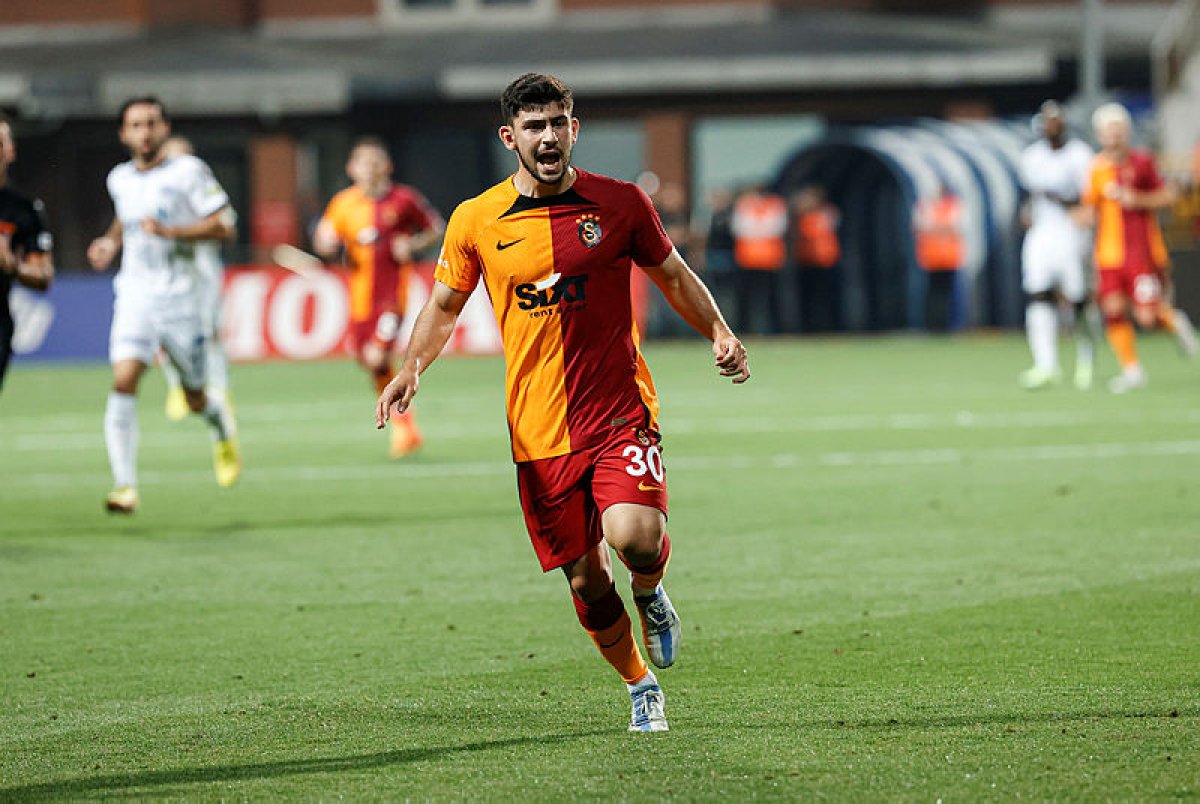