In a statement made by a spokesperson for the Irish Data Protection Commission, “We took our final decision last Friday and that includes a fine of 405 million euros” it was said.

The investigation was launched in September 2020

The Data Protection Commission (DPC) launched an investigation into social media platform Instagram in September 2020 regarding how it handled account details of underage youth.

The Irish authorities’ investigation focused on how Instagram retains the personal information of users between the ages of 13 and 17, including email addresses and phone numbers.

The investigation also revealed that the Instagram user registration system, the account’s privacy settings “special” child accounts by default, unless set to “general” He also examined whether it resulted in the setting of

According to the news of İHA, a spokesperson from Instagram’s parent company Meta said in a statement, “This investigation focused on the old settings we updated a year ago, and since then we’ve released many new features to help keep teens safe and their information private. Anyone under 18 when they join Instagram, their account is automatically set to private so they only know what they’re sharing. “Although we have been in contact with DPC throughout their investigation, we disagree with this fine and are considering appealing it.” used the phrases.

More details on the investigation will be released next week.

The second largest penalty in the EU

The penalty was the second largest imposed under the strict confidentiality rules of the European Union (EU). Earlier, the Data Protection Commission in Luxembourg fined Amazon company 746 million euros.

On the other hand, the Data Protection Commission in Ireland carried out another investigation into other social media companies owned by Meta. 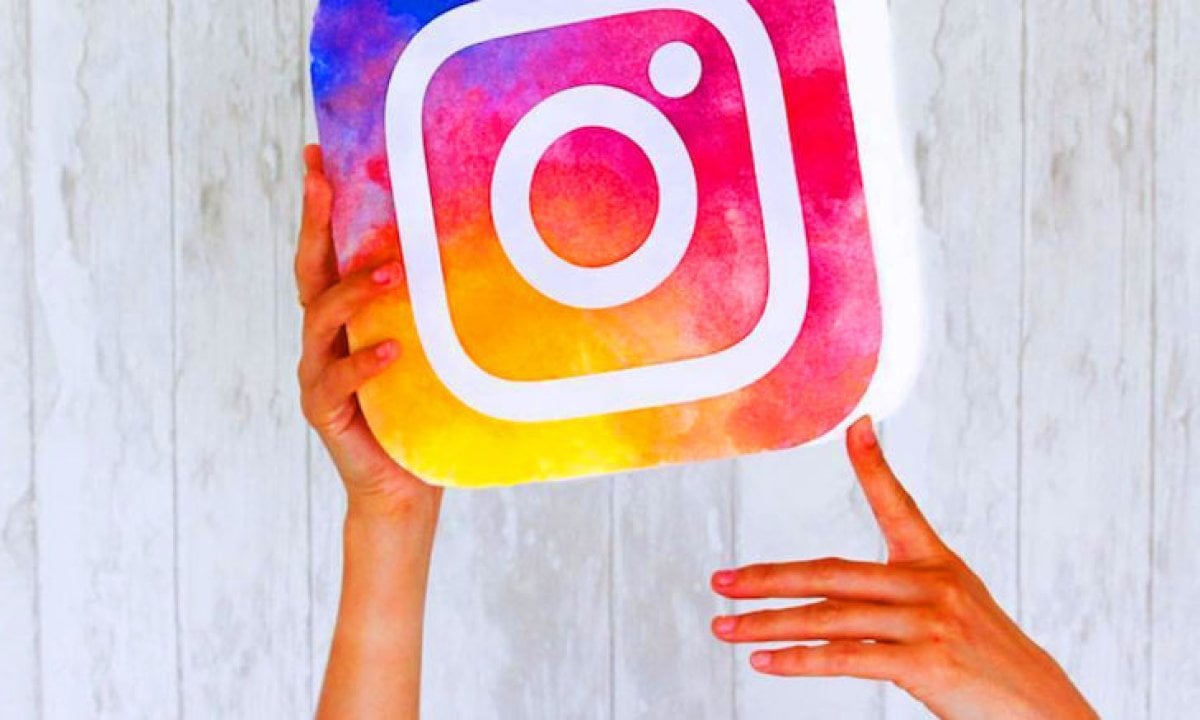