Russia’s UN Ambassador Nebenzia reacted to the fact that the applications were not finalized. While making a statement from the USA, Guterres stepped in.

There is a visa crisis between Moscow and Washington.

Russian Foreign Minister Sergey Lavrov had planned to travel to New York this month to attend the annual meeting of world leaders at the United Nations (UN).

However, Lavrov’s visit for the program, which will start on September 20, was stuck with the attitude of the USA on visa issues.

No response to 56 visa requests from the US

Russia has requested 56 visas from the US to allow Lavrov and his delegation, but so far no response.

Vassily Nebenzia, Russia’s ambassador to the UN, said in a letter to UN Secretary-General Antonio Guterres that this is “worrying” because Washington has “consistently refused to grant entry visas” to a number of Russian delegates for other UN events over the past few months. .

A spokesperson for the US State Department stated that the US takes its obligations as the host country of the UN seriously, explaining that visa records are confidential under US law and therefore cannot comment on individual cases.

Under the UN agreement of 1947, the United States generally has to allow foreign diplomats access to the organization in question. 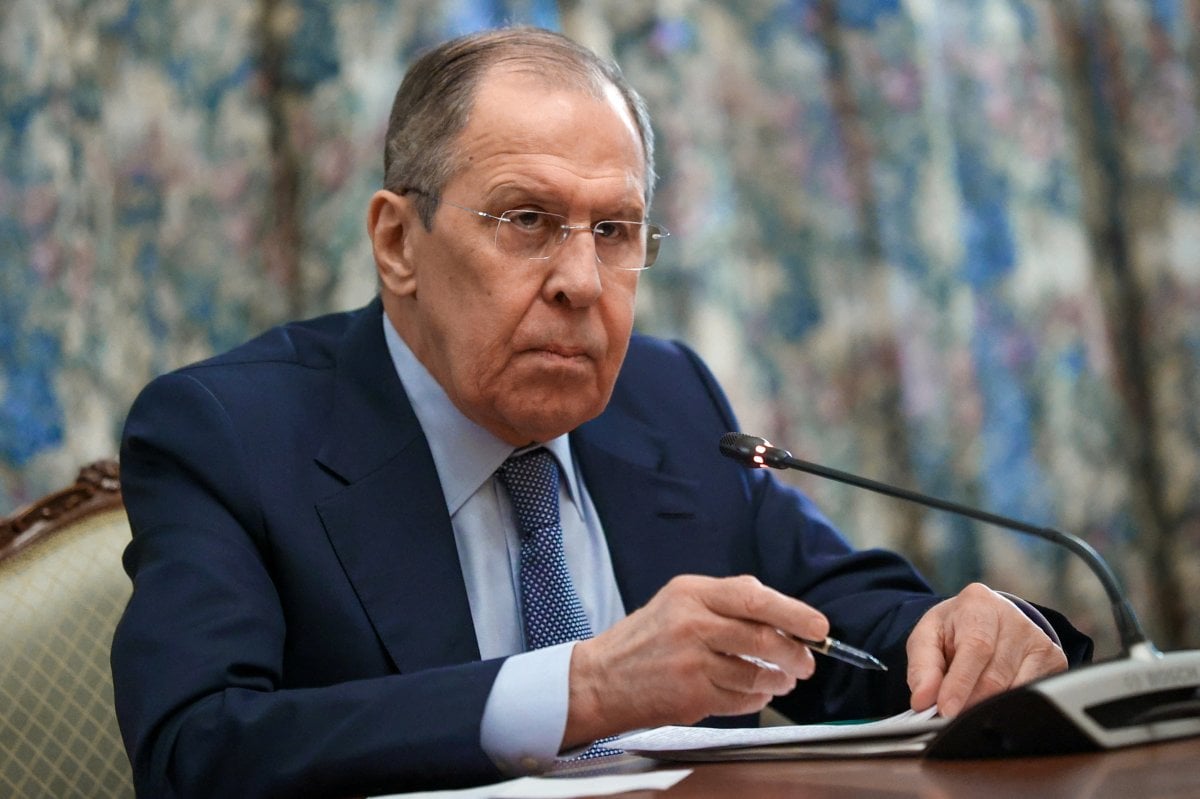 But the Washington administration says it may refuse visas for “security, terrorism, and foreign policy” reasons.

On the other hand, relations between the United States and Russia have been severed since the attacks launched by Moscow in February.

“We process hundreds of visas for Russia every year”

According to Reuters, the same spokesperson said, “We process hundreds of visas each year for Russian Federation delegates attending UN events. This is particularly important because of Russia’s unwarranted actions that severely limit our visa processing capacity.” said.

UN Spokesperson Eri Kaneko announced that Guterres and other senior UN officials are in close contact with the US and Russia regarding visas.