The Directorate of Migration Management, which is under the Ministry of Interior, announced that the number of irregular migrants deported since the beginning of the year has increased to 75,678.

The Directorate of Migration Management announced that as of January 1, 2022, a total of 75,678 people from different nationalities have been deported.

It was stated that European countries were left behind with a success rate of 67 percent.

In the statement made on the subject, the following statements were made:

“The number of irregular migrants deported since the beginning of the year has increased to 75,678. While the average deportation success rate of European countries is around 10 percent, our country has left the whole of Europe behind with a 67 percent deportation success rate. Under the coordination of the Ministry of Interior; The fight against irregular migration continues uninterruptedly on a 7 days and 24 hours basis by the Directorate of Migration Management, the General Directorate of Security, the Gendarmerie General Command and the Coast Guard Command. In this context; In 2022, 204 thousand 966 irregular migrants were prevented from entering our country. As a result of the inspections and operations carried out to apprehend those who entered our country illegally, the number of non-duplication-free irregular migrants was recorded as 158 thousand 525, an increase of 100 percent compared to the same period of the previous year.

188 charter flights to Afghanistan and Pakistan

The following statements were included in the continuation of the statement, which included other details about the return: 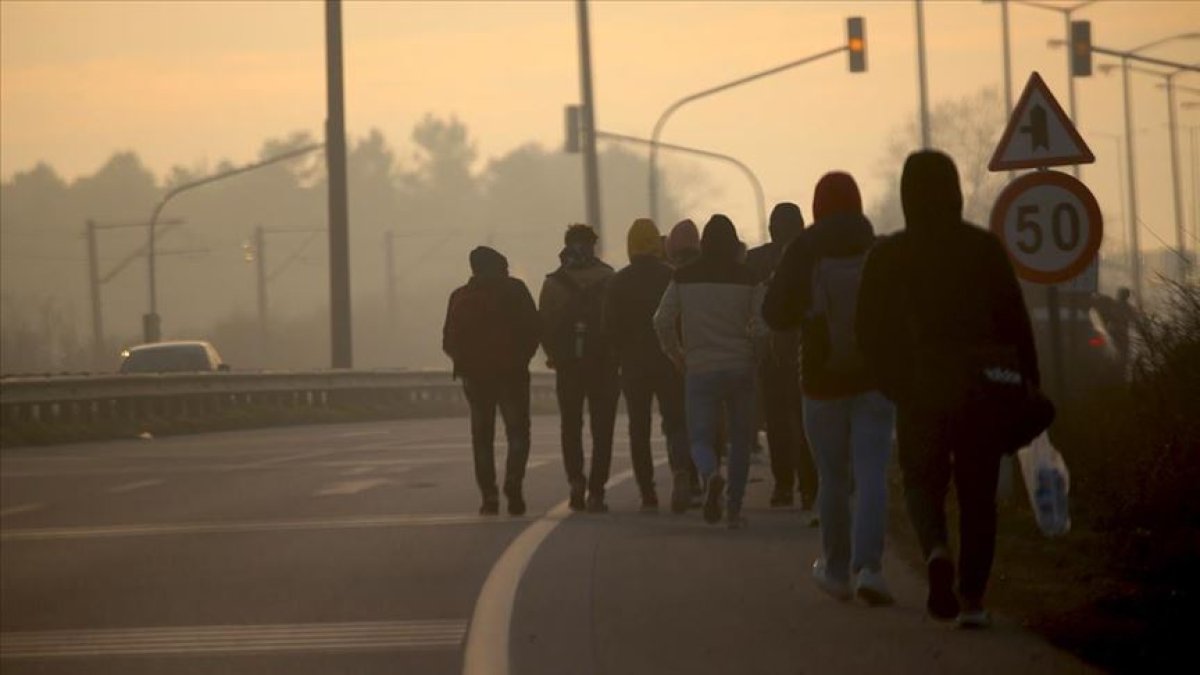 Our country, which has been under intense irregular migration pressure in recent years, has been successfully repatriated far above the European average. Although a total of 696 thousand 35 irregular migrants were detected in EU countries in 2021, only 73 thousand 30 of them were deported. Thus, the average deportation success rate of European countries was 10 percent. On a country basis, the deportation success rate is 9 percent in Germany (10,785 out of 120,285 irregular immigrants), 24 percent in Belgium (2,655 out of 10,885 irregular immigrants), Greece. 18 percent (6,880 out of 38,015 irregular migrants were deported) and 11 percent in Austria (4,480 out of 38,410 irregular immigrants). The deportation success rate of our country is among the total seizures in 2022; Foreigners with Syrian nationality caught while illegally departing, those whose deportation procedures are continuing in removal centers and repeated arrests are deducted, which has increased to 67 percent. The number of our removal centers was increased to 30 and their capacity to 20 thousand 540. Thus, our country has surpassed the removal center capacity in all European countries. Currently, 17 thousand 569 foreigners from 91 different nationalities (5 thousand 259 from Pakistan, 3 thousand 888 from Afghanistan and 8 thousand 422 other nationalities) are under administrative detention in our removal centres, and their deportation procedures are continuing.” expressions were used. 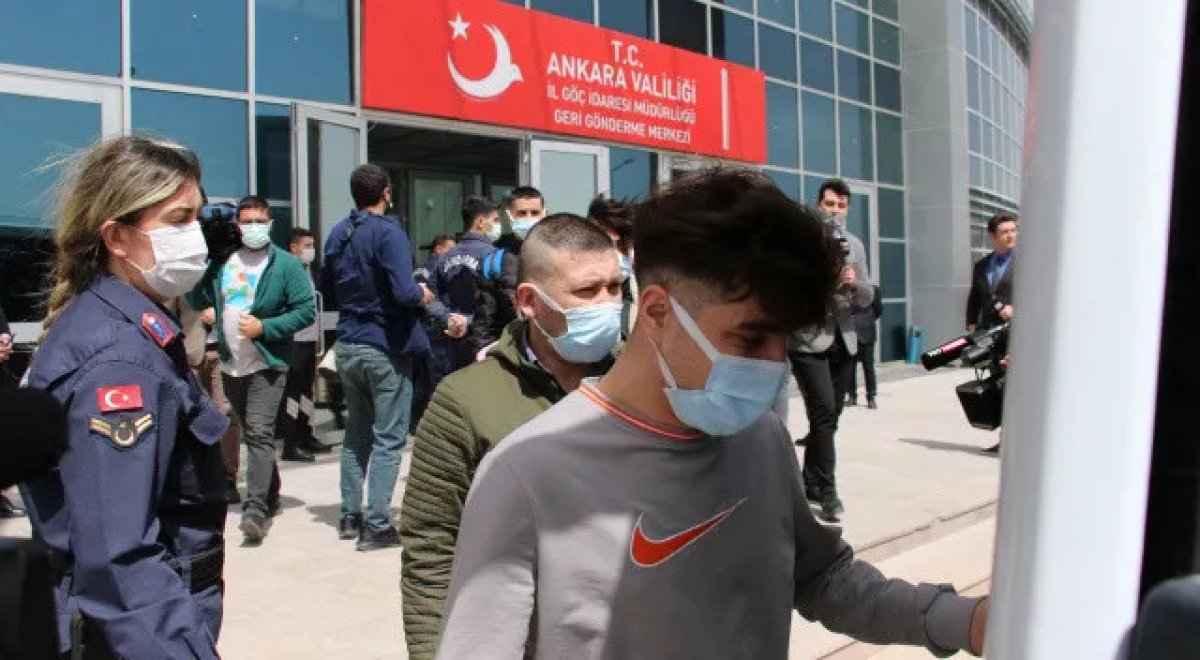