Jerry Arnold Westrom, who lives in the US state of Minnesota, could not have known that the hot dog he ate at the hockey game he went to in Wisconsin in 2019 was the thing that would bring his end.

He ate his sandwich, wiped his mouth on a napkin, and threw the paper in the trash. What he didn’t realize was that he was handing over to the detectives the evidence that would help solve an ancient murder with his own hands.

Saliva samples from this napkin were the key needed to prove Westrom was the killer of Jeanne Ann Childs, who was found dead in her Minneapolis apartment on June 13, 1993.

DETECTED THANKS TO THE WATER LEAKING TO THE NEIGHBOR

It all came about with a neighbor’s complaint. A neighbor of Childs, who lives in south Minneapolis, noticed that water was leaking into his house from outside and informed the apartment manager. The manager had determined that the source of the water was Childs’ apartment and entered with the spare key.

The sight he saw was unbelievable. The water continued to flow. Childs, called “Jeanie” by those around her, was lying on the floor in the shower stall. His chest, neck, back, arms, hands, buttocks were covered with cuts. An autopsy revealed that the woman had been stabbed 65 times. Even after his murderer Childs died, he continued to stab the knife. One of the wounds had literally pierced the woman’s heart.

Traces inside the house indicated that the attack had continued for several minutes, with the killer chasing Childs from room to room. Bloodstains were found in the woman’s bedroom and bed, and a bloody footprint was found next to her lifeless body.

Jeanie Childs was 35 when she died.

Jeanie Childs was 35 when she died.

THE FILE WAS DUSTED ON THE SHELF FOR 25 YEARS

Many items such as bed sheets, towels, bath towels and a red T-shirt were taken from the crime scene and taken to the laboratory for DNA testing. Tests found traces of DNA belonging to individuals other than Childs, but these traces did not match any criminal record.

The 35-year-old woman’s work as a sex worker also made it difficult, causing the pool of suspects to expand. There were no eyewitnesses, and the available clues were limited. Solving the case was “horribly difficult”, as the police put it. DNA samples taken from the crime scene were locked in a warehouse for years.

What changed this table and made the file reopen was a development in 2018. Advances in the investigation technique called DNA geneology have led to the revelation of the truth in many cases that remained unsolved for many years. 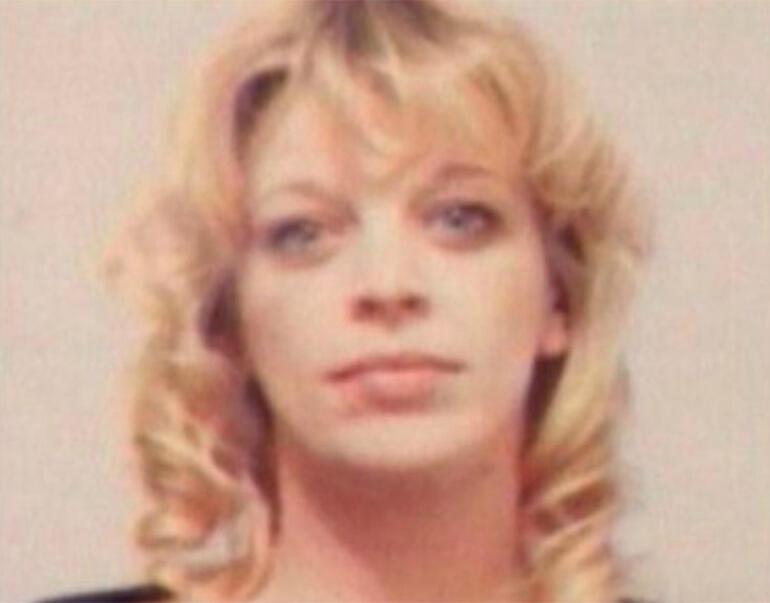 IT WAS DNA GENEOLOGY AGAIN, TAKING THE POLICE TO THE MURDERER

DNA geneology attempts to construct family trees of individuals through publicly available profiles. Thanks to this technology, which has become quite widespread in the USA recently, for a certain fee, everyone has the chance to find their DNA matches and learn about their ancestors they never knew.

This method, which allows the police to expand their investigations to people outside of criminal databases, has become a crucial investigative tool for law enforcement after it played an important role in the arrest of Joseph James DeAngelo, known as the Golden State Killer, in 2018.

The Hennepin County Attorney’s Office, to which the city of Minneapolis is affiliated, said in a statement that this method was also used in the investigation into Childs’ murderer. Two potential suspects were reached with data from websites that do DNA geneology business for commercial purposes. One of them was Westrom.

Caught the sandwich he ate at the hockey game

There were other details that led the police to Westrom. For example, the fact that he lived near Minneapolis between 1991 and 1993 and was convicted in 2016 in the case where he was accused of having sex with a prostitute increased the suspicions about Westrom.

According to the documents submitted to the court, as of January 2019, the police began to increase the pressure on Westrom. The last point of this raid was the covert operation in the hockey match we mentioned at the beginning.

The media nicknamed Westrom, a married father of two, living in the city of Isanti, 65 kilometers north of Minneapolis at the time of his capture, as the “hockey father”. 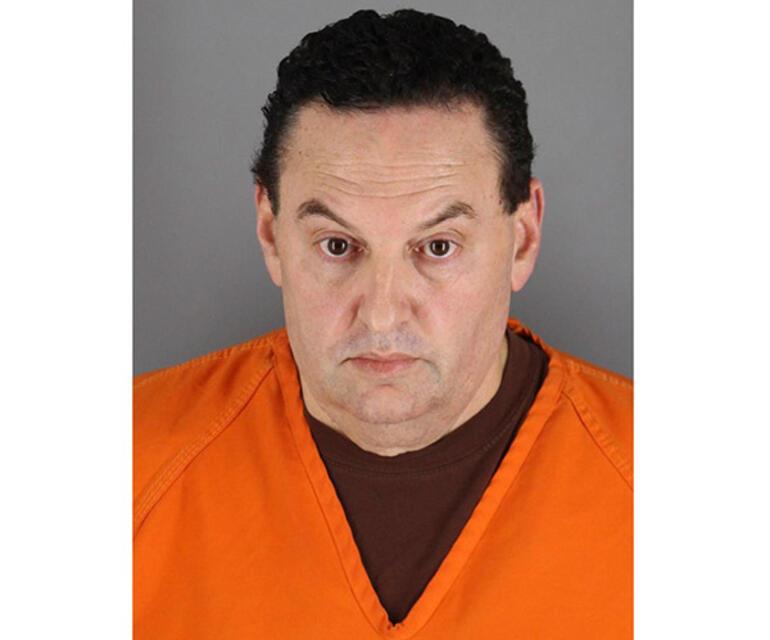 The media nicknamed Westrom, a married father of two, living in the city of Isanti, 65 kilometers north of Minneapolis at the time of his capture, as the “hockey father”.

Watching Westrom from afar and noticing that he had threw away the paper plate of the sandwich with the napkin he wiped his mouth, all the cops had to do was to pull these papers out of the trash and the samples on the napkin. murder compared with samples taken from the local area.

As a result of the analysis, a one-to-one match was obtained and Westrom was taken into custody.

WESTROM REJECTED THE CHARGES BUT…

During the hearings, it was also revealed that there were traces of semen on the woman’s blood-soaked quilt. The DNA of the owner of these marks was also found on his bath towel and sink. The DNA samples on the napkin from the garbage matched this DNA.

Finally, in June 2020, an indictment was filed against Westrom for first-degree murder.

Law & Crime site stated that the hearing to determine Westrom’s sentence will be held in the coming weeks, but according to Minnesota state law, this charge carries a direct life sentence and no reduction is given to convicts.

Speaking to local media after the verdict was announced, Hennepin County Prosecutor Mike Freeman said: “My condolences to the victim and her family. They have had to deal with the lack of justice in this brutal murder for almost 30 years. I hope this gives the Childs family some peace of mind.”

“Today’s decision by the jury shows that we will pursue serious crimes, even though we have to spend years collecting evidence,” Freeman said.

Westrom’s attorney, Steve Meshbesher, told CBS that Childs was killed by a “sick, pathological” person, but it wasn’t Westrom. During the hearings, Meshbesher highlighted the possibility that Childs’ killer was the woman’s dealer, who died in 2017. Because in Childs’ autopsy, strands of hair belonging to this person were found in his palms.

Meshbesher also stated that he would appeal the decision, adding, “I am very disappointed. The jury did not see all the evidence. We presented all the evidence, but the judge said ‘no’. There is no doubt that what happened was blood-curdling, but the real question is who did it.”

Westrom’s lawyers claimed during the hearings that the investigation, which was carried out immediately after the murder, had made significant mistakes. Lawyers claimed that the bloody knife found in the victim’s sink had not been tested for physical evidence and that the actual murder weapon was never found.

Childs’ mother, Betty Eakman, told CBS: “I know the law will finally hold that man accountable for what he did. I hope he can sleep well at night.” .

A COFFEE CUP HAS BEEN USED BEFORE

It is a common situation that we encounter lately that DNA samples taken from trashed things open the door to the solution of unsolved cases.

Recently, a chewing gum chewed by a DJ and a coffee cup thrown in the trash at an airport were also effective in bringing the truth to light in the murders that could not be solved for many years. A few weeks ago, we told you how the coffee cup helped solve the murder of Lindy Sue Biechler.

Prosecutor Freeman also drew attention to this point in his statement and said, “According to the US Supreme Court, when you throw something away, you lose your chance to claim it. Saliva is one of the ways to obtain a DNA sample. I can say that it is legitimate to collect evidence in this way.”