President Erdoğan will attend the Shanghai Cooperation Organization Summit, which will be held in Uzbekistan for the first time. He will then travel to the United States to attend the 77th General Assembly of the United Nations.

This time, President Erdoğan will attend the Shanghai Cooperation Organization Heads of State Summit to be held in Samarkand, Uzbekistan, on September 15-16.

First he will meet with Putin, then he will fly to the USA

All eyes will be on Erdogan’s meeting with his Russian counterpart, Vladimir Putin. President Erdogan’s next stop will be the United States.

He will attend the 77th General Assembly of the United Nations in New York.

He will address the UN General Assembly on September 20.

Erdogan, who is expected to address the General Assembly on September 20; It will give messages to the world on many critical topics from the Russia-Ukraine war to grain shipments, from the fight against terrorism to the tension with Greece. He will express Turkey’s red lines. 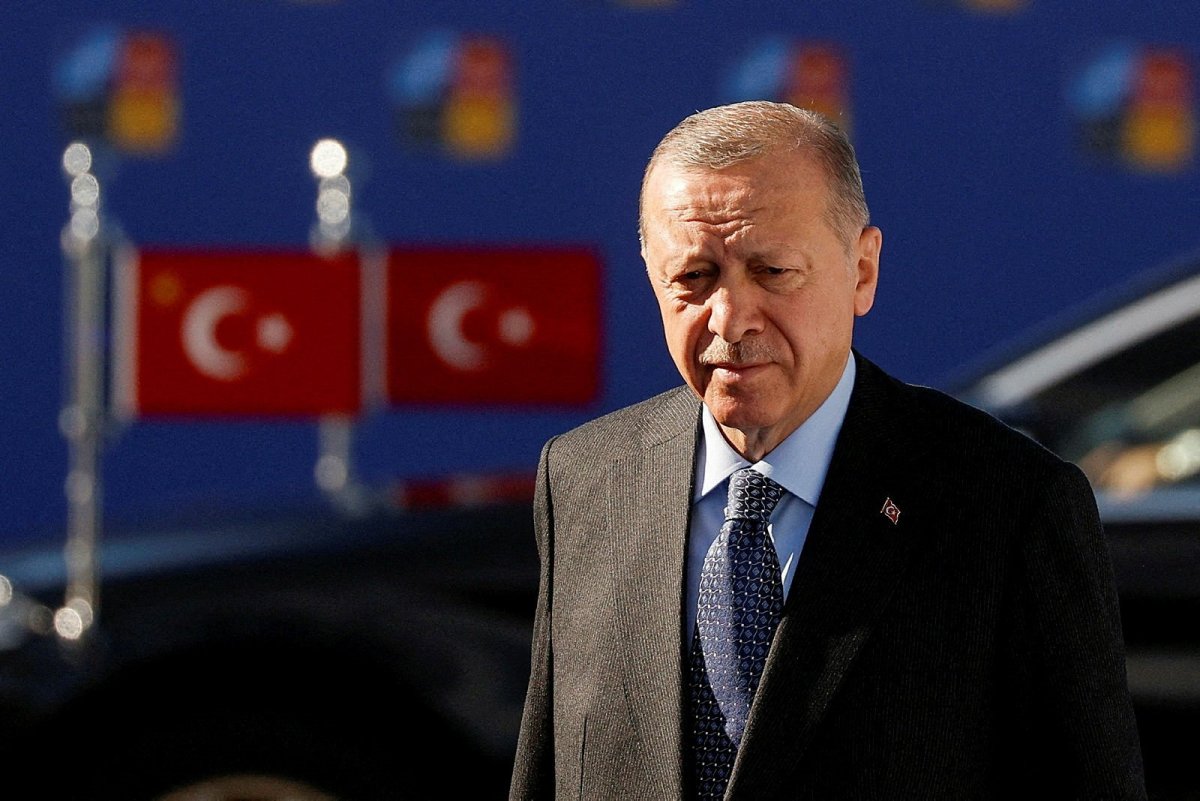 Erdogan’s elbow contact with the leaders will continue in New York.

The President will meet face-to-face with many heads of state and government at the margin of the United Nations General Assembly.

It was also learned that Erdogan will also meet with US President Joe Biden.

In the meeting; It was stated that Turkey-Russia relations, US weapons and the Ukraine-Syria War will be discussed. 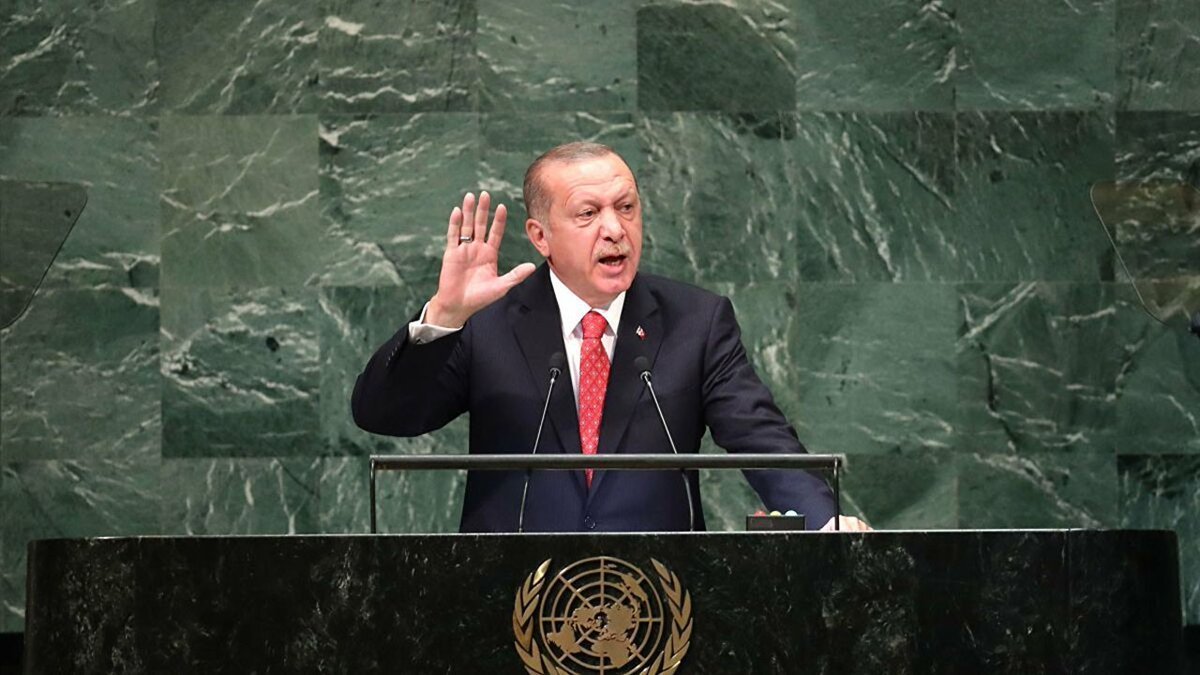