Josep Borrell, High Representative of the European Union for Foreign Relations and Security Policy, said that a financial crisis is approaching due to the effects of the Ukraine war on energy and food prices.

Josep Borrell, High Representative of the European Union for Foreign Relations and Security Policy, who chaired the informal EU Foreign Ministers Meeting within the scope of the United Nations General Assembly in New York, made a statement to the journalists before the meeting.

“The war in Ukraine does not happen only in Ukraine”

Reminding that they talked about Afghanistan at the general assembly meetings last year, Borrell said that this year they will discuss the war in Ukraine and its effects. 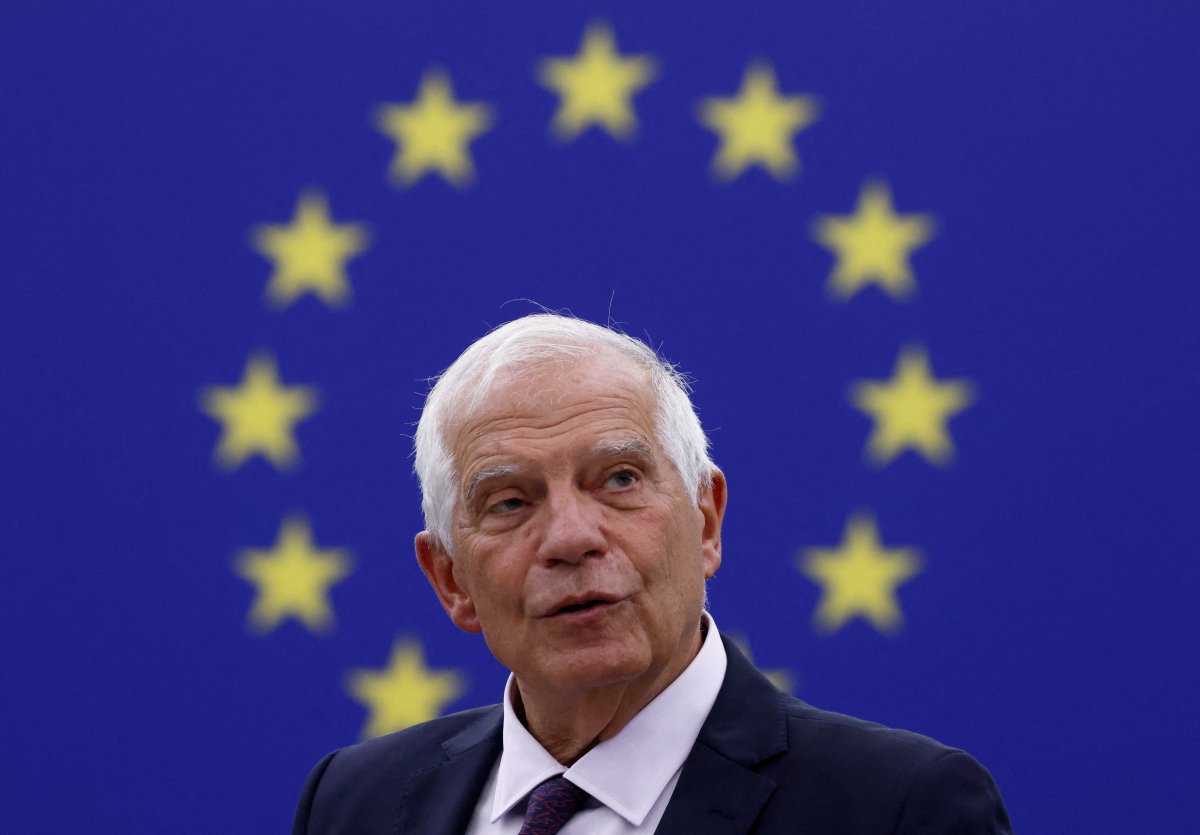 “There is an approaching financial crisis”

“The Ukrainians are fighting, they are bombarded with missiles. The rest of the world is affected by rising energy and food prices, rising insecurity and high interest rates. We could describe it as a perfect storm where war-induced high energy and food prices are creating an impending financial crisis.”

Borrell stated that they will discuss these issues with the foreign ministers of EU countries, and they will discuss what they can do against the Russian rhetoric, which emphasizes that these problems arise due to EU sanctions.

Stating that their agenda includes the crisis between Azerbaijan and Armenia, as well as the problems between Kyrgyzstan and Tajikistan in Central Asia, Borrell noted that the main agenda item is the effects of the war in Ukraine.