Scientists investigating the relationship between hair loss and carbonated drinks revealed that men who drink carbonated drinks such as cola increase the likelihood of baldness. On the other hand, it was determined that fried foods also affect baldness. Here’s the link between coke and baldness…

Even just one sugary drink a day increases the risk of going bald.

led by scientists from Tsinghua University in China research results; It shows that products like cola, sodas, sweetened juices and energy drinks are the main culprits for hair loss.

These drinks increase the risk of going bald by almost 60 percent.

STRENGTHENS THE POSSIBILITY TO GO BALD

Half of men lose their hair by the age of 50. 25 percent of bald men see early signs of hair loss before age 21.

More than 1,000 men aged 18-45 participated in the study, which was published in the scientific journal Nutrients.

It was also noted that sugary and fried foods increase the likelihood of baldness. 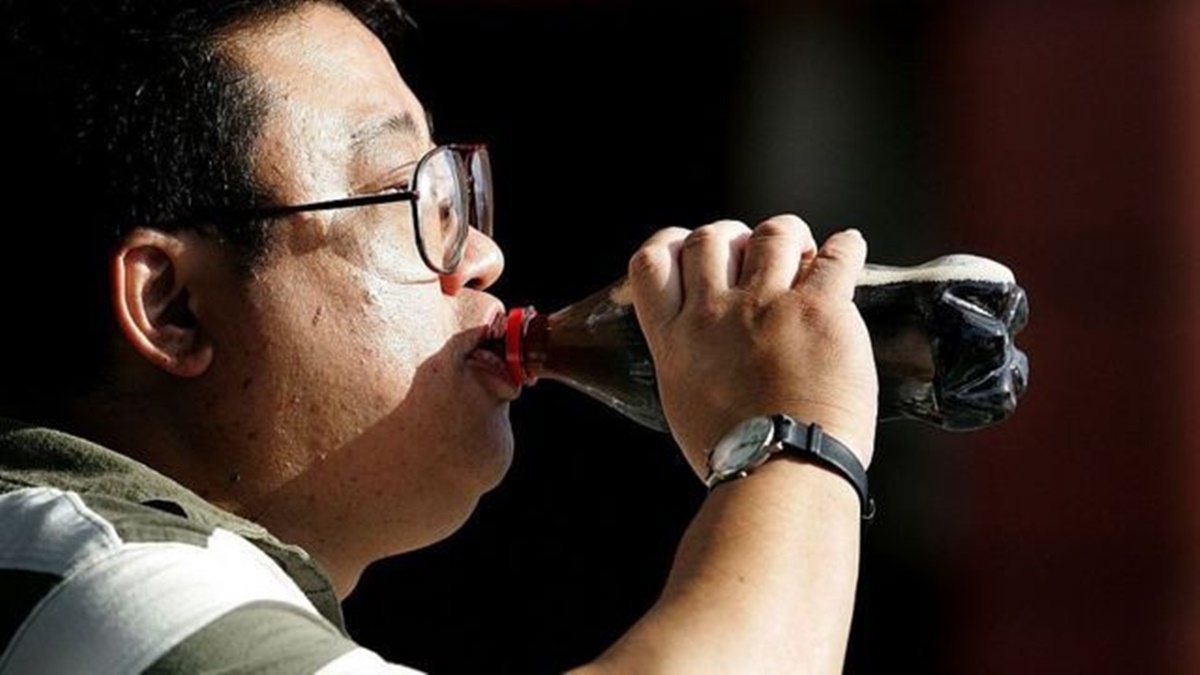 DO NOT CONSUME SUGAR DRINKS

According to research published in the scientific journal Nutrients, baldness, which has become more common among US men in recent years, may also be caused by poor diet and consuming too much sugary drinks.

On the other hand, experts emphasized that baldness is caused by genetic factors as well as lifestyle.

In addition to hair loss, it was determined that those who consume sugary drinks are more likely to enter the vicious cycle of depression and anxiety.

The researchers found that those who consumed three sodas a day had an approximately 25 percent higher risk of depression.

They also discovered that the simple sugars in such drinks were associated with increased anxiety among 45-year-old study participants. 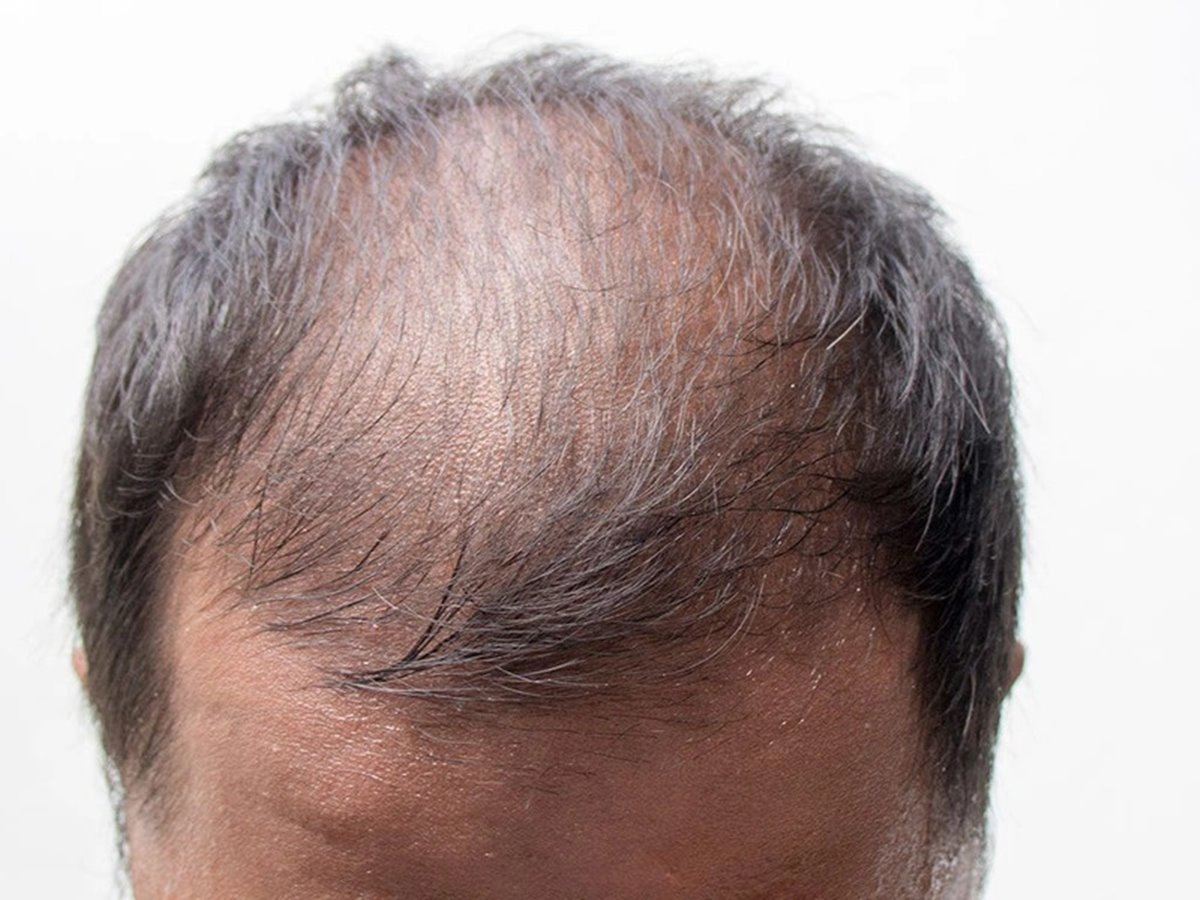