Researchers have uncovered the Khufu channel, connected to the Nile river, which flows close to the location of the Great Pyramid of Giza. It is estimated that the stones of the pyramid were carried through this channel.

Various conspiracy theories continue to be produced about how the Egyptian pyramids were built.

A long-lost canal of the Nile known as Khufu flowed near the site of the Great Pyramid of Giza and was used to transport 2.3 million stone blocks to build its pyramid before it dried up around 600 BC, according to a new study. .

Working with their Chinese and Egyptian colleagues, a team of French researchers analyzed the rock layers surrounding the pyramids, revealing the time period in which the Khufu channel flowed. It was determined that the canal was once large enough to reach Giza.

Researchers say that without this branch of the Nile, it would have been impossible to build 4,000-year-old pyramids.

It is stated that there was no other way for the ancient Egyptians to carry stone blocks weighing up to 15 tons, 800 kilometers away, under the conditions of that day.

The stones of the pyramid were floated by boats

But exactly how this happened has remained one of the world’s great mysteries for years. Now, archaeologists have revealed that this was done by floating stones from a now-defunct tributary of the Nile in boats.

As part of the study, published in the scientific journal Proceedings of the National Academy of Sciences (PNAS), researchers used vegetation models derived from pollen to recreate 8,000-year-old fluvial variations in the Giza region. The team also searched for remains of swamp plants, semi-aquatic plants that grow on soft wet soils and near lakes. The results showed that the Khufu channel remained high in the region for long enough. 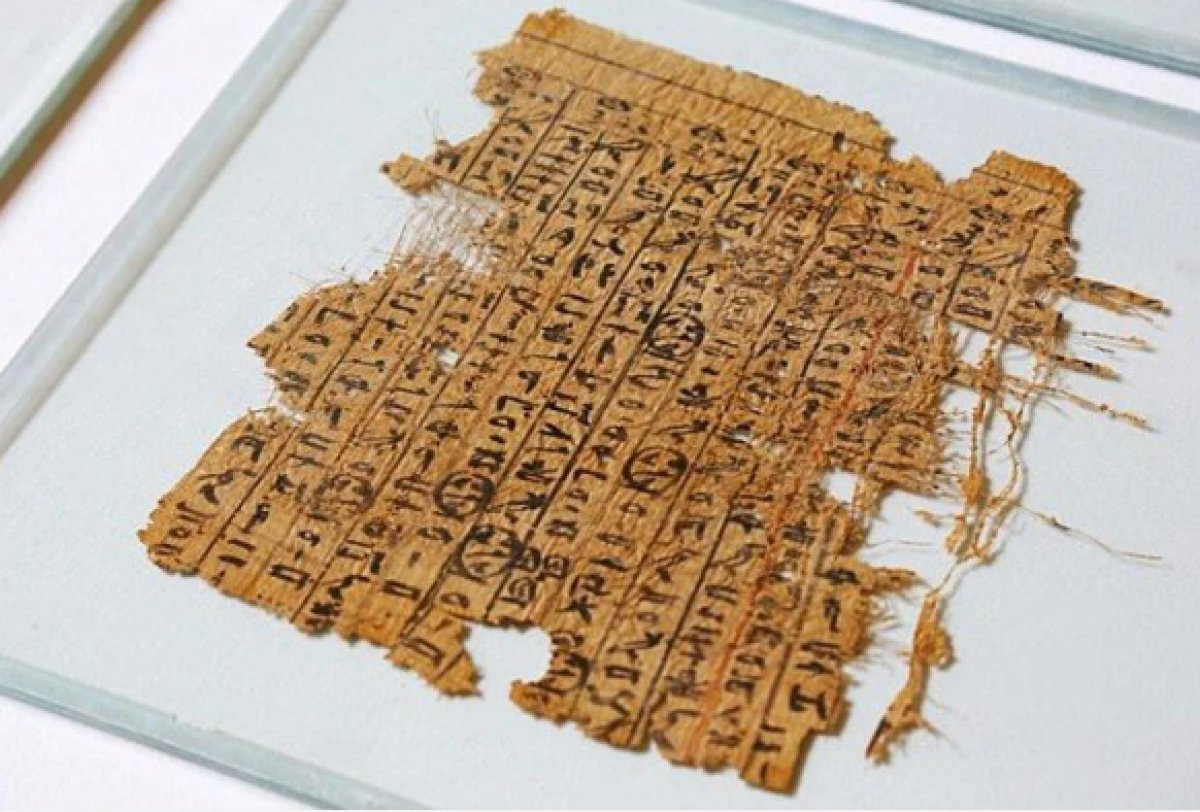 The study also determined that the port used to transport these stones thousands of years ago was 7 km west of the Nile. This distance is considerably shorter than the 800 km put forward in previous theories.

According to the report of Business Insider, the authors of the study, “Our results show that the water resources at Giza are responding to the Sunlight-induced aridification of East Africa, and the lowest Nile levels were recorded at the end of the Dynastic Period. The Khufu canal was present during the Khufu, Khafre, and Menkaure periods, and construction materials were found in the Giza Pyramid Complex’. what made it easy to move” has evaluated, 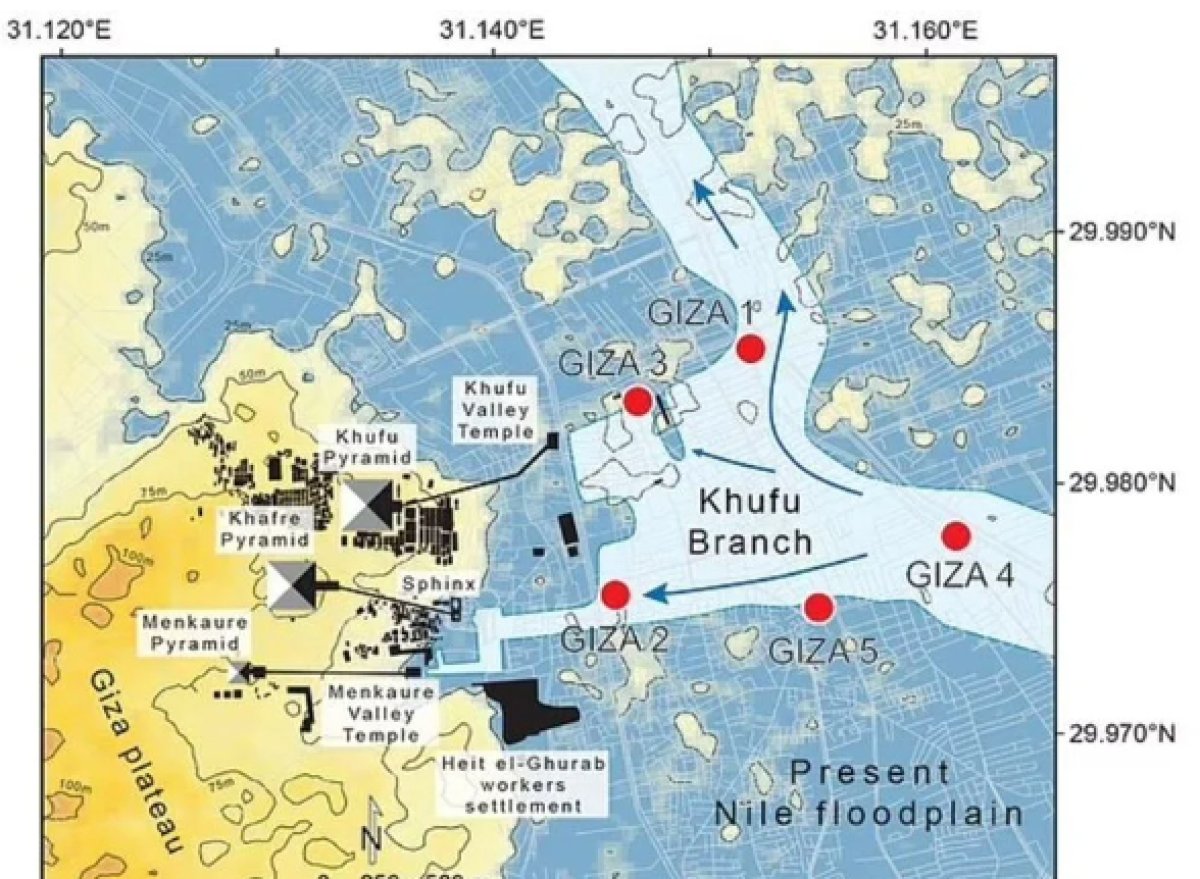 The pyramids of Giza, on the other hand, contain 2.3 million blocks made of limestone and granite, each weighing an average of 2.5 tons. However, it is believed that the stones were first cut and then transported to the region.

Ancient Greek historian Herodotus, who lived between 484 and 425 BC, stated that it took 20 years to complete the Giza pyramids and 100,000 people worked on the construction. Mummified remains and valuables once buried in the pyramids were stolen by tomb robbers, and structures were damaged over thousands of years. For this reason, archaeologists note that the giant structures are now much smaller than when they were first built. 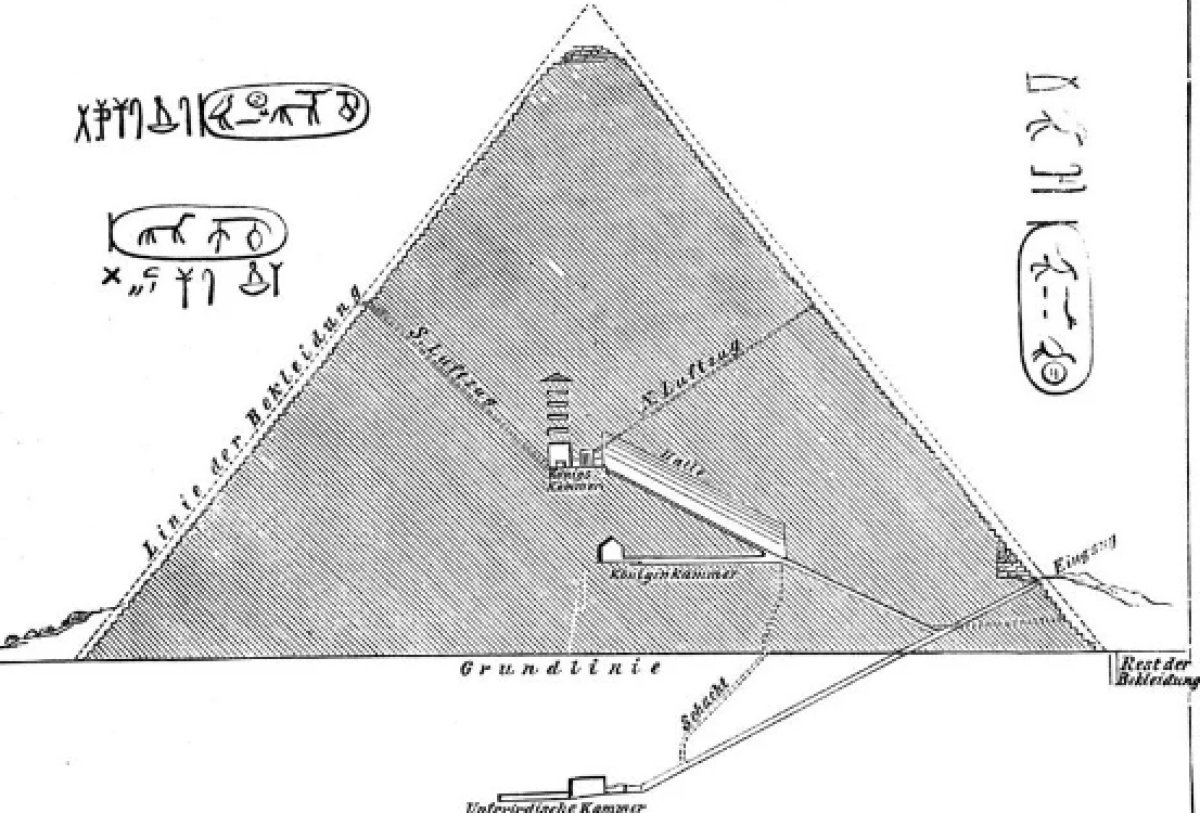