Composer, educator, and drummer Sadun Aksüt (90), who accompanied the giants of a period, from Münir Nurettin Selçuk to Zeki Müren, died in Istanbul.

Composer, educator, and drummer Sadun Aksüt (90), who accompanied the giants of a period, from Münir Nurettin Selçuk to Zeki Müren, died in Istanbul. He announced the death of Aksüt from his social media account at Istanbul Technical University, where he was a lecturer in the conservatory department for many years.

Aksüt, who was widely known for the ‘Taş Plaktan Today’ program broadcast on TRT in the late 1980s, was a name who composed the poems of legendary poets such as Yahya Kemal Beyatlı, Faruk Nafiz Çamlıbel, Ahmet Muhip Dranas, Necip Fazıl Kısakürek, Ümit Yaşar Oğuzcan. Known for his works such as ‘Cânân was a name among us, a title like your poem’, composed by Yahya Kemal, and ‘Listen to the sounds that bring the evening’ composed by Necip Fazıl, Aksüt is a member of the Turkish Music Archive Board, led by Nida Tüfekçi. He made a very valuable contribution to reach what he is today.

Born in the Merzifon District of Amasya in 1932, Sadun Aksüt took music lessons at the Istanbul Municipal Conservatory, the Advanced Turkish Music Conservatory Association and the Üsküdar Musical Society.

Aksüt retired from TRT in 1981, where he served as a member of the Turkish Art Music Repertory Board for 16 years. Aksüt, who has many compositions in the TRT repertoire, donated his archive to the ITU Turkish Music State Conservatory Archive and Documentation Center. 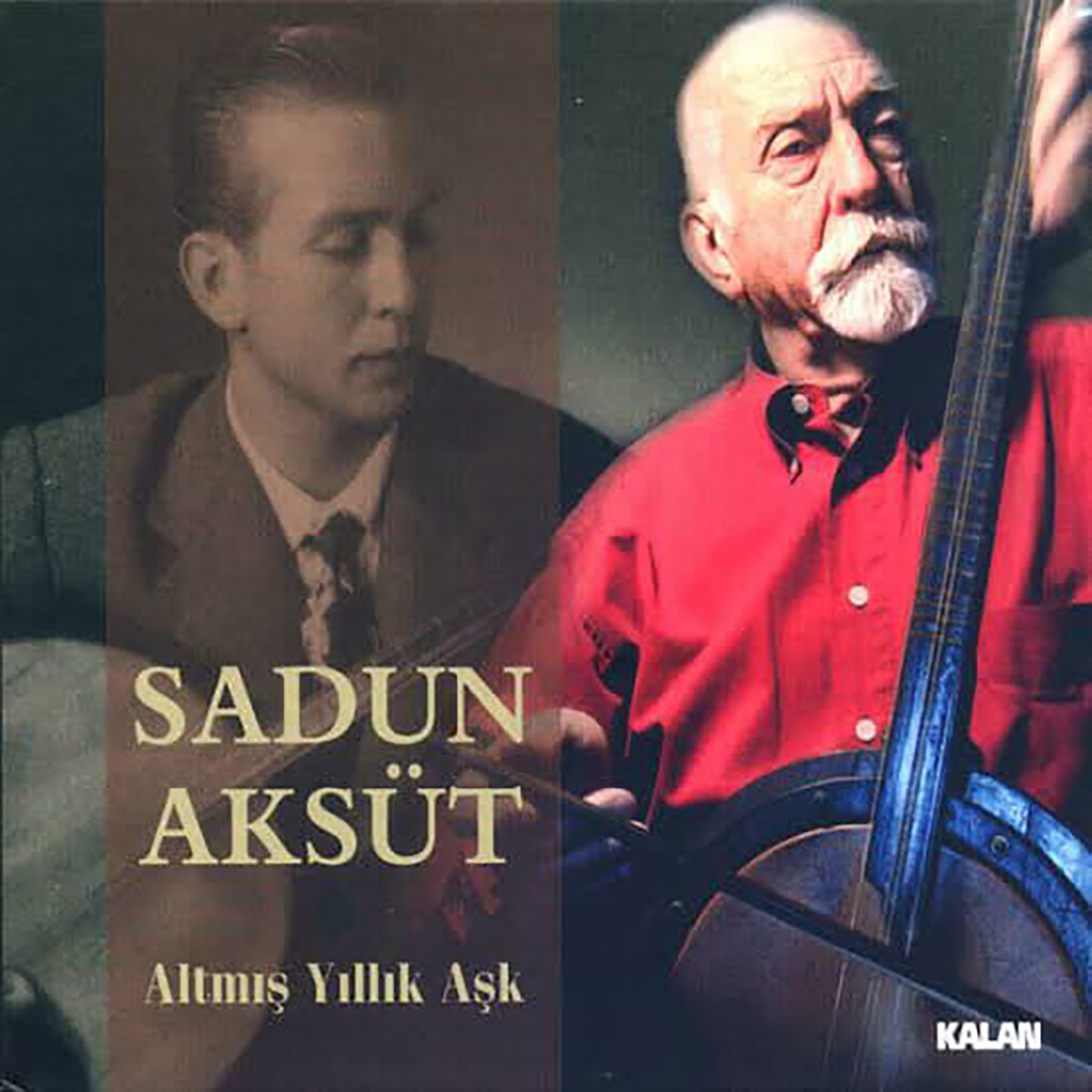