Reacting to the US’s 2023 Fiscal Year National Defense Authorization Act, the People’s Liberation Army of China (PLA) announced that it held joint air and sea exercises around Taiwan. As part of the exercise, which ended at 6 this morning, 71 warplanes and 7 warships were activated.

The Fiscal Year 2023 National Defense Authorization Act, signed by US President Joe Biden, has once again escalated tensions between China, Taiwan and the United States.

Claiming that the provisions on Taiwan included in the law approved in the USA are contrary to the “one China” principle and the joint declarations between China and the USA, China considers other countries’ official contact with Taiwan as a “violation of sovereignty”.

In the statement made by the Chinese Ministry of Foreign Affairs, it was argued that the provisions in the law seriously affected the peace and stability of the Taiwan Strait.

After Beijing said it would give a ‘definitive answer’ to the move in question, it started a giant exercise and sent 71 aircraft and 7 ships to Taiwan.

As part of the show of strength, which lasted from 6 a.m. yesterday to 6 a.m. this morning, 47 warplanes, including J-16, J-1, Su-30s, crossed the Taiwan Strait median, which is considered an unofficial border between the two countries. 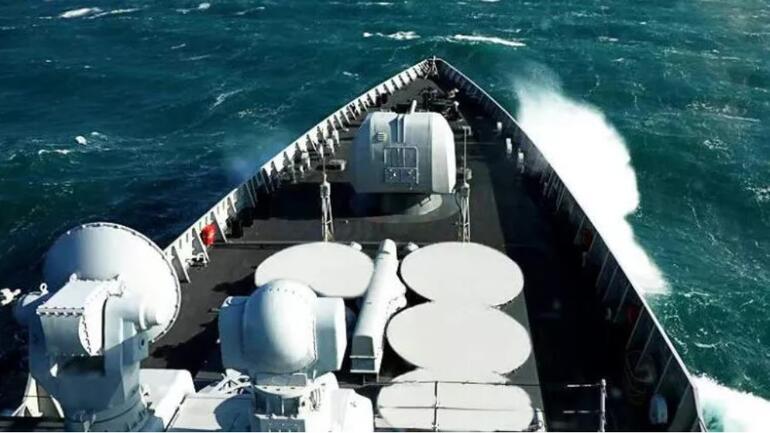 Taiwan went into a state of alert after China’s exercise and activated its missile systems.

While the tension between the two countries is being watched step by step in the world, Senior Colonel Shi Yi, Spokesperson of the Eastern Operational Area Command of the Chinese People’s Liberation Army (PLA), stated that the exercise included joint combat readiness patrols and joint firepower drills.

Noting that the exercise was a determined response to the provocations of the USA and Taiwan, Shi Yi did not point to any specific action. Shi Yi also stressed that the Chinese military will take all necessary measures to protect the country’s national sovereignty and territorial integrity. 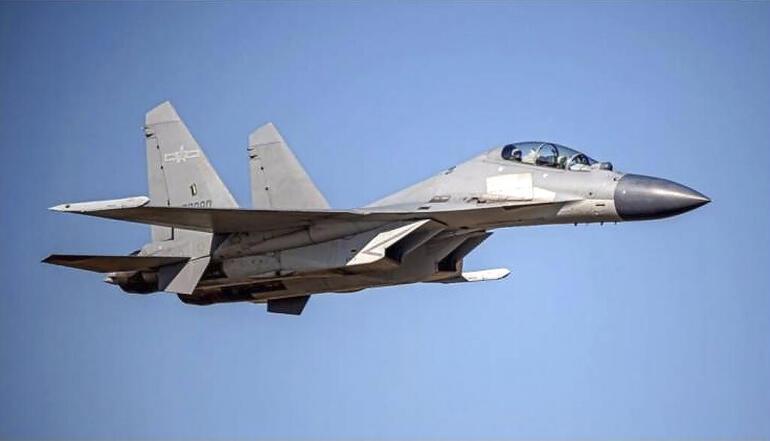 WHAT IS IN THE LAW THAT CHINA REACTED?

In the National Defense Authorization Act, it is stated that the USA will provide security support and weapons to Taiwan with a total value of 10 billion dollars.

Chinese, USA Last August, the US delegation led by Speaker of the House of Representatives Nancy Pelosi TaiwanHe reacted sharply to his visit to . and organized real ammunition exercises for a week around the island.