Police raided the house of Andrew Tate, who was on the agenda of social media with his polemic with environmental activist Greta Thunberg. While Tate and his brother were taken into custody, it is stated that the duo will be tried for human trafficking and rape charges.

Social media has been talking about Andrew Tate for days.

Finally, the police raided Tate’s house, which came to the fore with his polemic with environmental activist Greta Thunberg.

As part of the operation organized by the Romanian police, Tate and his brother were detained.

According to the news in the country’s press, in addition to human trafficking, these names were also accused of rape.

FIRST EXPLANATION FROM THE PROSECUTOR

In the statement of the prosecutors, it was stated that the suspects ‘forced the women to create pornographic images and thus earned a lot of money’.

The statement also included the information that there were six women who were sexually harassed by the suspects.

In a statement made by the spokesperson of the Tate brothers to British media outlets Independent and Daily Mail, it was stated that they cannot say anything about the detention allegations at the moment, but Andrew and Tristan brothers have endless respect for the Romanian authorities and will try to help in any way possible. 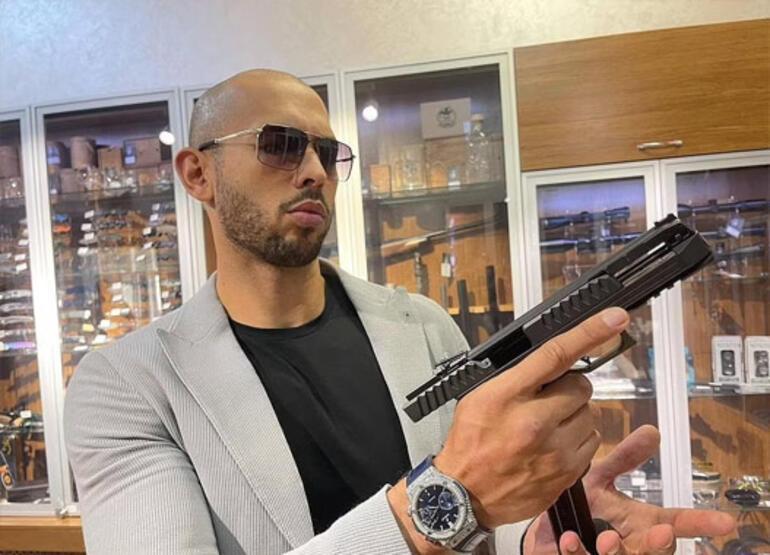 in April Romania police raided Tate’s home on charges of human trafficking over allegations that a woman was being held there.

The Daily Beast reported that as the investigation continued, the police turned the charges into human trafficking and rape.

Speaking to the Daily Beast at the time, Tristan Tate said that ‘no women were found in his house and no one was detained’. 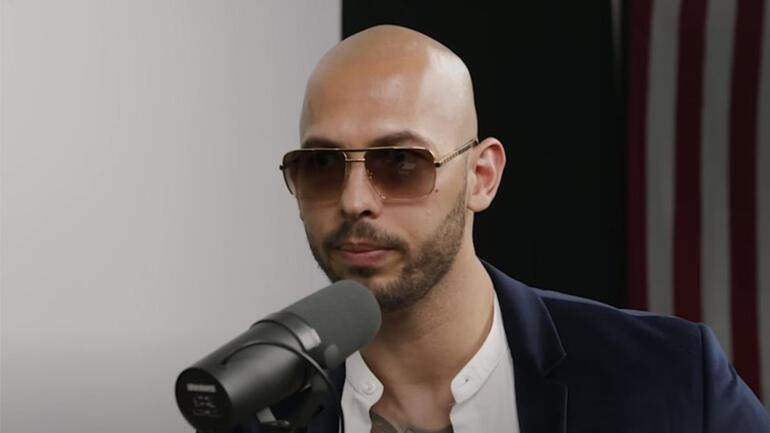 Andrew TateIn 2017, when the #MeToo movement was being talked about a lot, women had to take responsibility for the sexual assaults against them.