Football star Ronaldo is looking for staff to work in his new villa in Lisbon. The star player will pay a salary of 6 thousand euros to the staff who will work in his 30 million euro villa.

Portuguese star Cristiano Ronaldo, is looking for people to get used to in his new villa, which he built in Lisbon and spreads over 3000 square meters. The value of Ronaldo’s new villa with swimming pools, gym, tennis court and huge garages is 30 million euros.

Cristiano Ronaldo has built a new villa in Portugal. According to the news of Sky Sports Italia, the new home of the star player is in the Quinta da Marinha district in the Cascais district of Lisbon and spreads over an area of ​​3000 square meters. 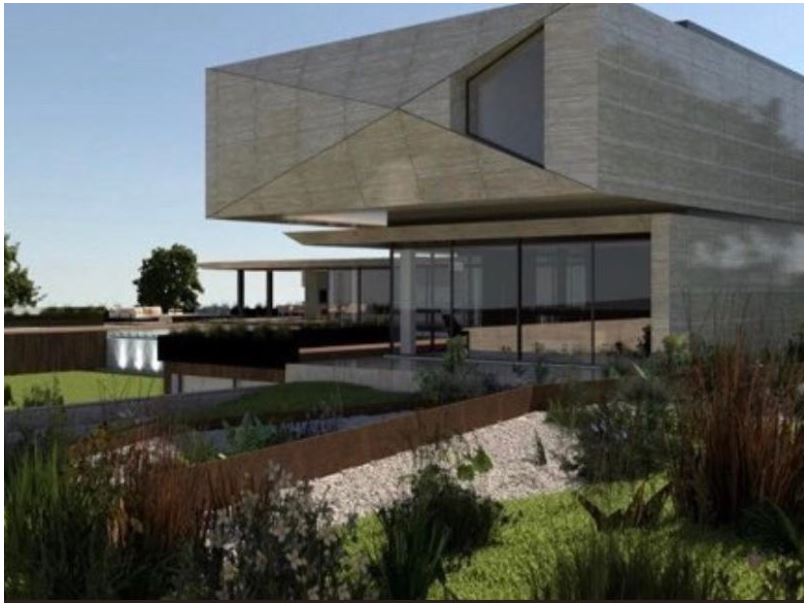 Looking for staff to work in this three-storey villa, Ronaldo will employ a team of 4 people, including a cook and a butler. Ronaldo, who published a job advertisement, will pay a monthly salary of 6 thousand euros (120 thousand TL) to the employees who will stay in the villa. The salary Ronaldo will pay, when calculated over the minimum wage, is exactly 14 minimum wages.

The building, which Ronaldo bought for 11 million euros, had a value of 30 million euros after the construction work was completed.
Located on an area of ​​3 thousand square meters, the 3-storey villa has 455 square meters of garden and open space, tennis courts, movie theaters, indoor and outdoor swimming pool, sports complex, smart heating, mega garage with 20 car capacity, underground corridor, underwater walking path and a huge There is a glass pool.