The diamond, known as the world’s largest cut colorless diamond, valued at 400 million dollars and given as a gift to the British monarch of the time, is requested to be returned to Africa.

In the UK, the demand for the return of the Great Star of Africa, which was kept in the Tower of London, to the Republic of South Africa, where it was removed, has been frequently brought up by South Africans in recent weeks.

‘The diamond was stolen from us’

Pointing out that the Great Star of Africa, the world’s largest cut colorless diamond according to the Royal Palaces of British History, was taken to London by the British colony of the time without the consent of the locals, South Africans argue that this diamond is a heritage stolen from them.

On the other hand, the diamond is among the most valuable pieces of the British Royal Treasury with the Royal scepter it adorns. 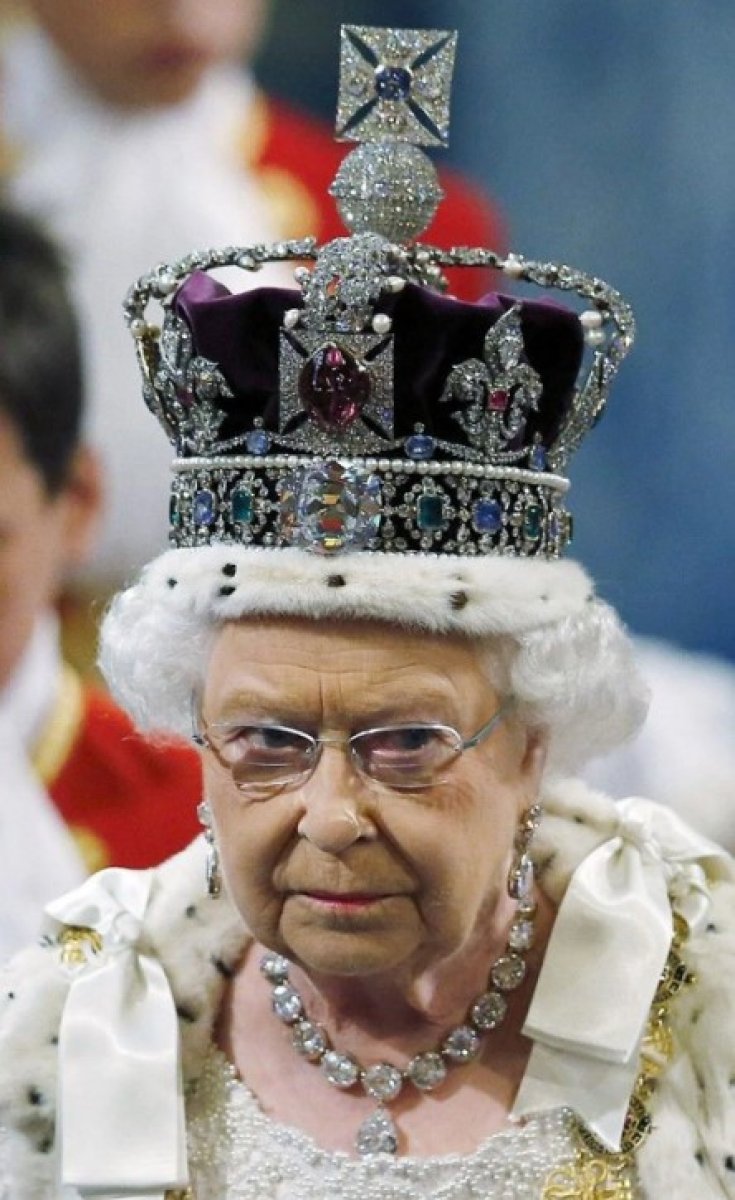 Worth at least $400 million

According to the information compiled by AA correspondent from British and South African sources, Africa’s Big Star is among the rare examples of its kind with its technical perfection as well as its size.

Weighing approximately 26.5 grams, this pear-shaped gemstone with 74 facets and exceptional clarity is estimated to have a market value of at least $400 million. 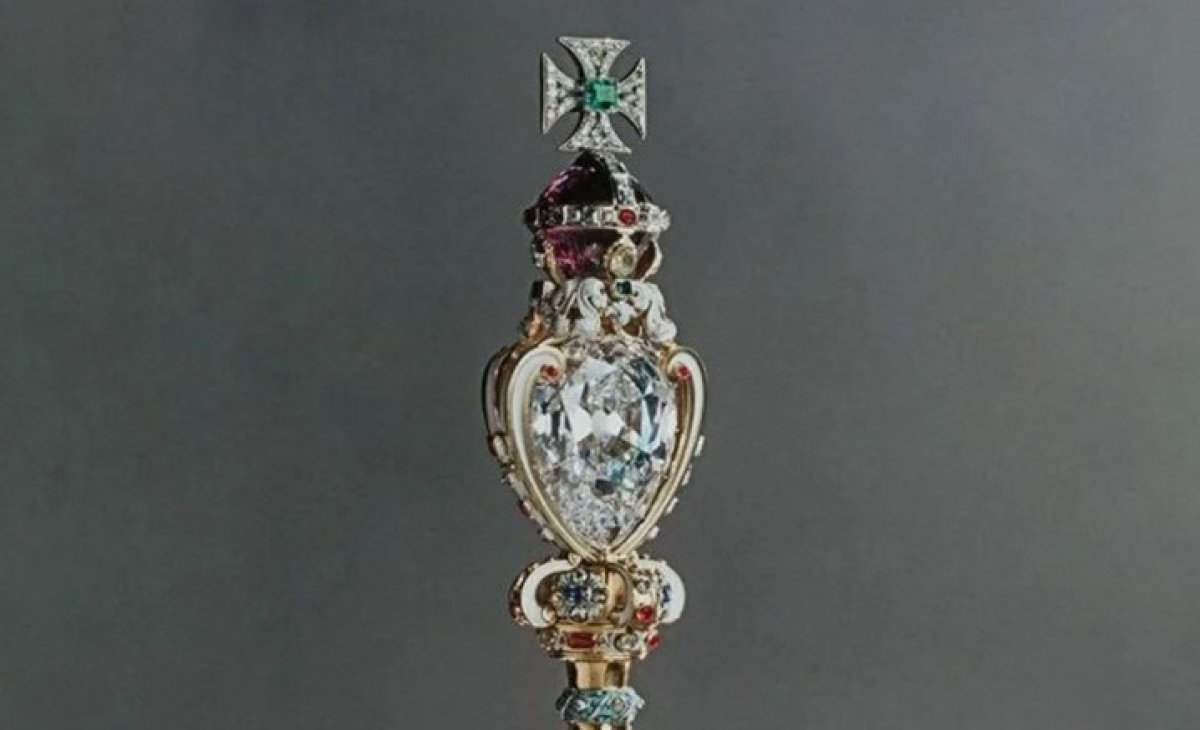 The Big Star of Africa is also the 3,106,8-carat 3,106,8-carat diamond that was mined in South Africa in 1905 and is considered the world’s largest raw diamond. “The Cullinan Apple”It is the largest part of the

It was bought by the Transvaal government of the British colony of the time, from the white mining magnate Sir Thomas Cullinan, and given to King Edvard 7. “gifted” The giant Cullinan Diamond was sent by the King to diamond workshops in Amsterdam to be cut for use in Crown jewellery. 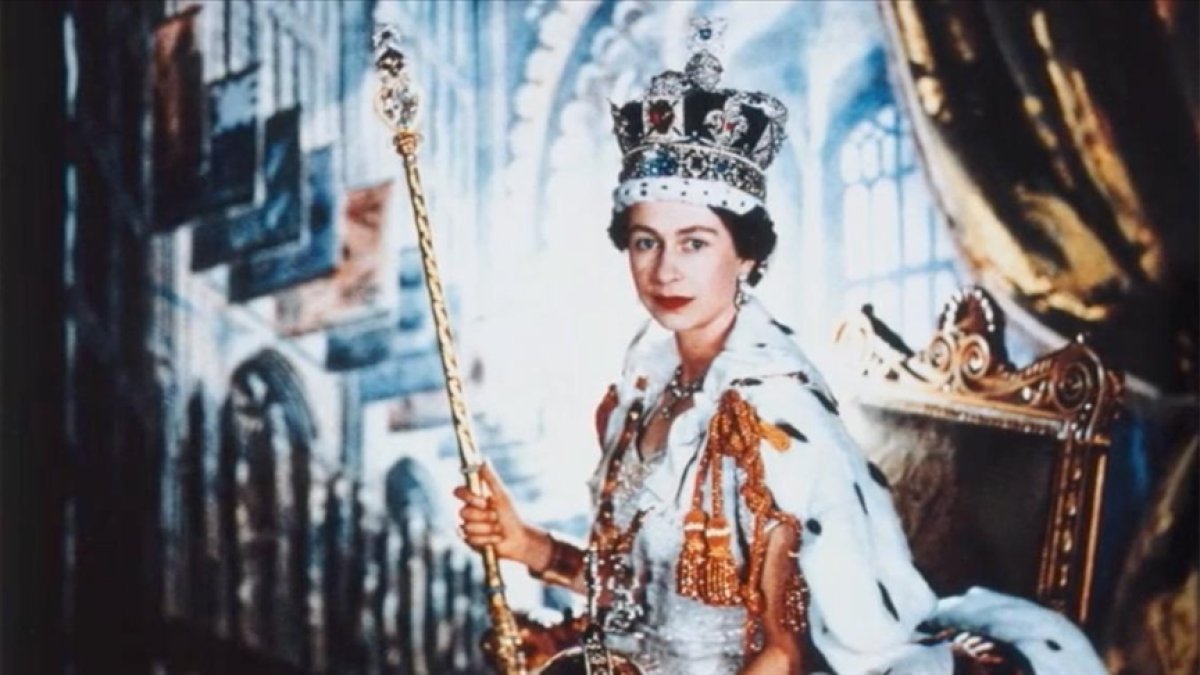 Divided here into 9 large and over 100 small pieces, the Cullinan Diamond is among other famous pieces, the 317.4 carats that adorn the Royal crown. “Africa’s Second Star” weighing a total of 160 carats, which adorns the brooches of the queens with “Africa’s Little Stars” exists.

Although all of these pieces are in the treasury of the British monarchy, many South Africans feel that the diamonds should be returned to their country. 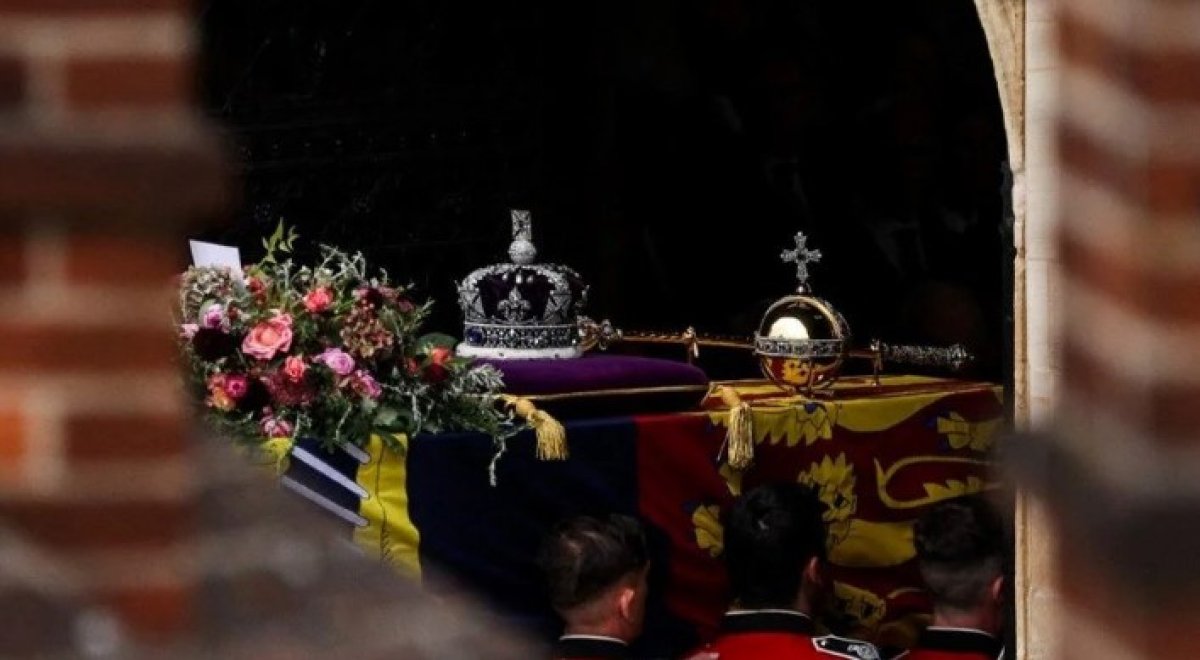 According to Change.org, a request for the return of the diamond was initiated. “The Cullinan Apple”More than 7,000 people have participated in the petition, titled “The Return to South Africa”. 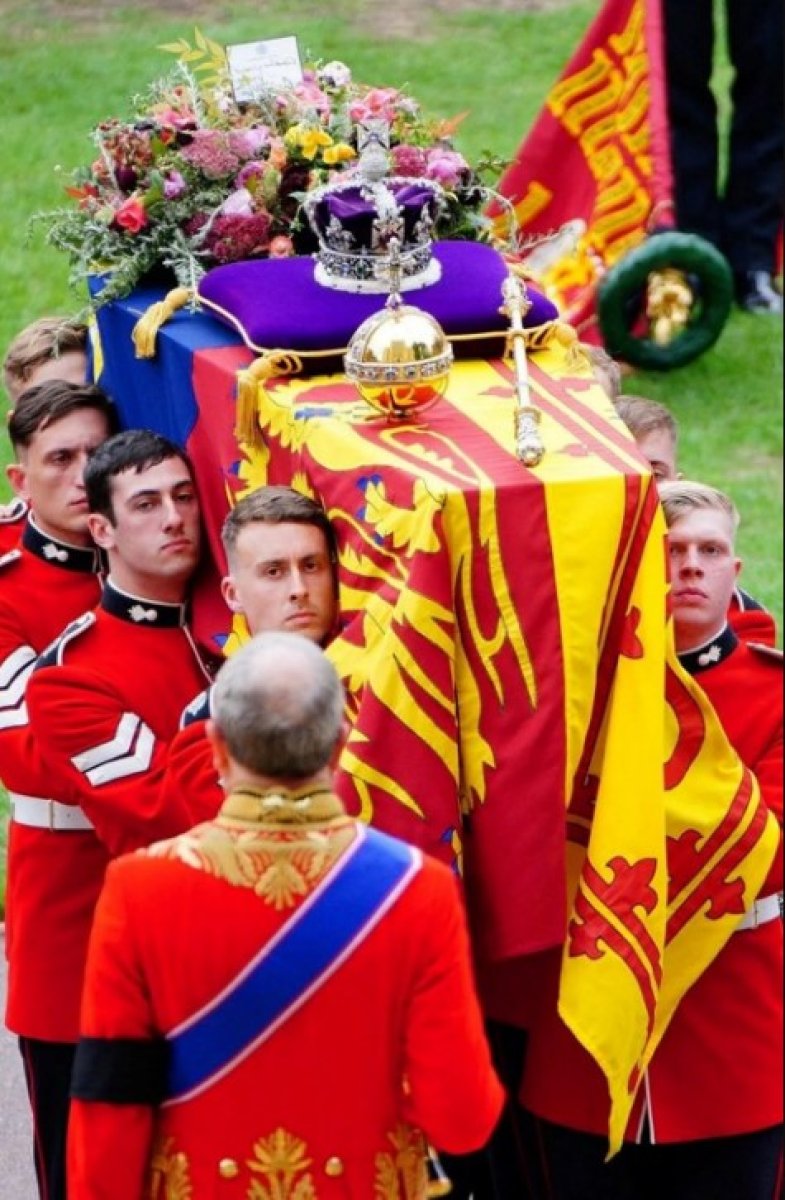 South African opposition lawmaker Vuyolwethu Zengula, in a statement on his Twitter account, argued that the return of the diamonds would not be enough, that South Africa should compensate all the losses from the British colonial period and withdraw from the British Commonwealth.

Julius Malema, leader of the country’s third largest party, the Economic Freedom Fighters, said in a statement after Queen Elizabeth’s death that commemorating the memory of the Queen is equivalent to celebrating the colonial period. 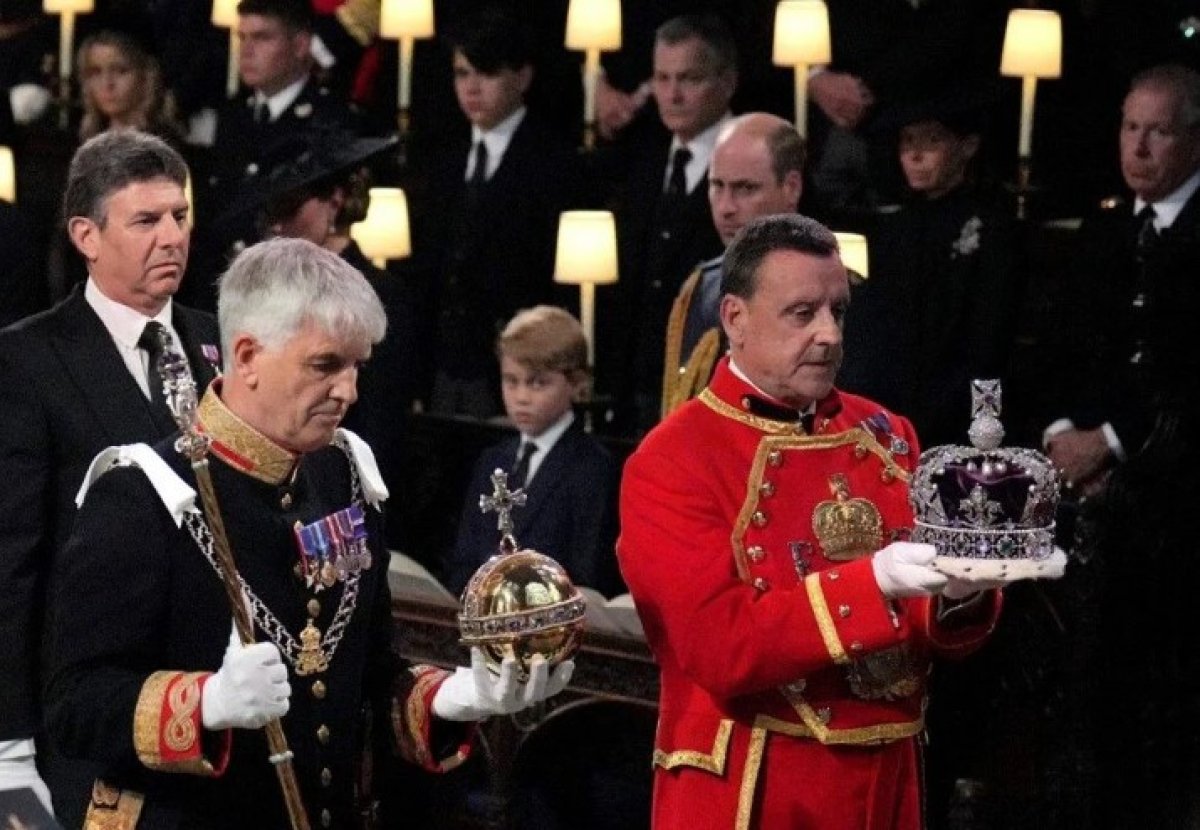 “No gift under direct pressure”

South African journalist Theto Mahlakoana, in his evaluation on the subject of extradition, said that the British wanted to see this diamond as if it was a generous gift from Africa, leaving the historical reality aside.

Mahlakoana stated that in reality, this diamond was taken to England without the consent of the local people, who were subjected to all kinds of oppression and discrimination. “So if you believe this diamond was gifted, you should know that it is not a conditional or direct coercion gift.” said. 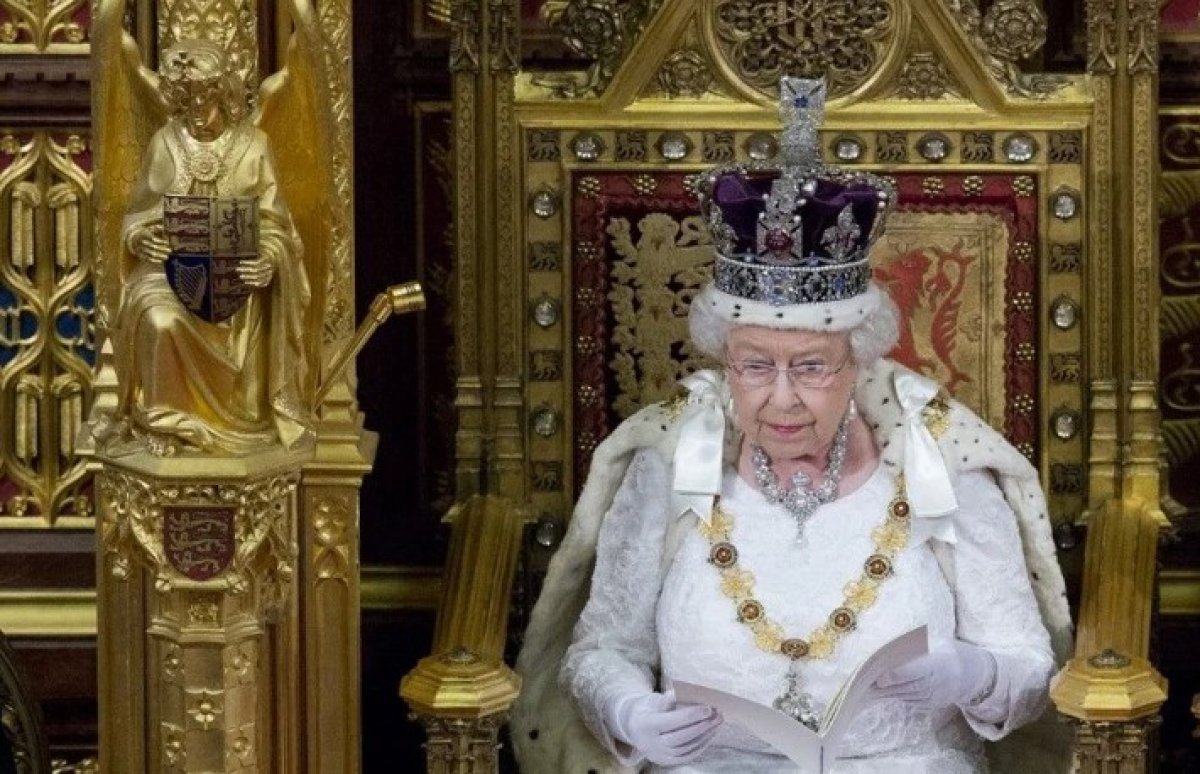 “South Africa should be compensated with interest”

Expressing that it is very reasonable to question the diamond, Mahlakoana pointed out the importance of the staff in which the diamond was found for British history and said:

“I am not so sure that returning the diamond is the ideal option in this situation. His return would perhaps be worthless to us now, because he is now part of someone else’s history. Instead, compensation should be paid to South Africa, with interest calculated from the year the diamond was stolen.” 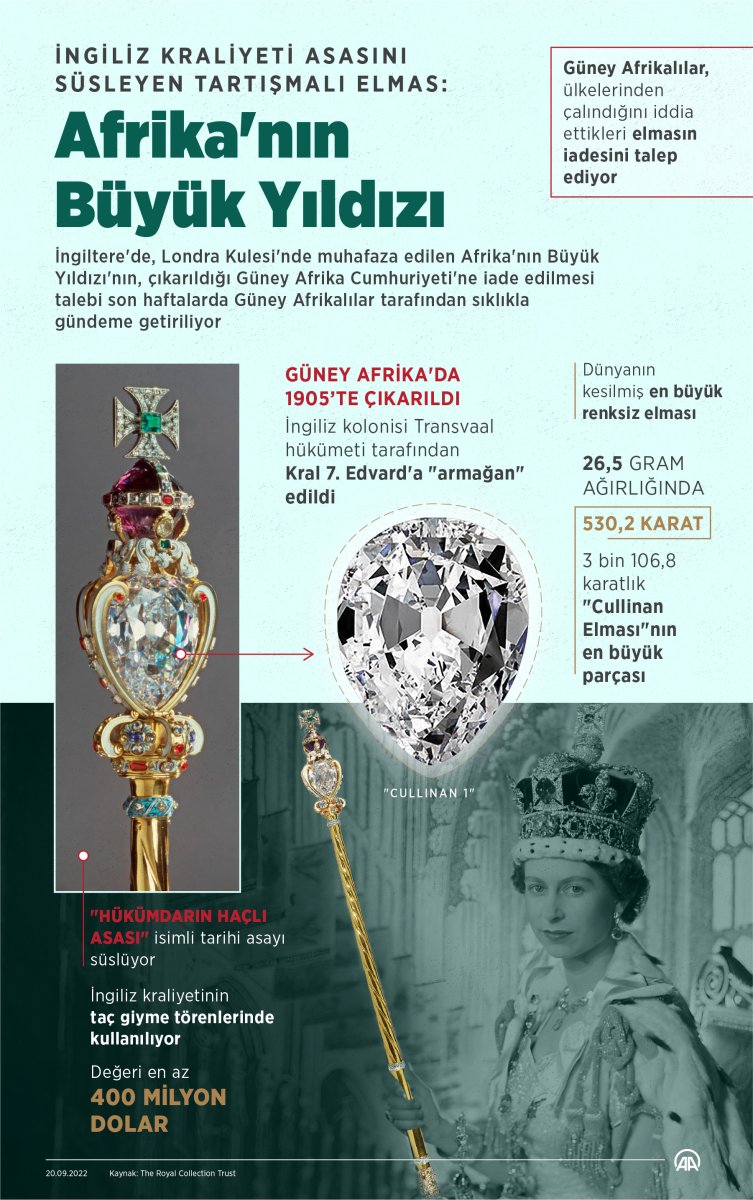