Humanity, which is getting closer and closer to space with each passing day, provides new insights into the depths of space with new technologies developed. Publishing new images taken by the James Webb telescope sent a year ago, NASA left the mouth of those who saw it open.

About the James Webb telescope, which took 30 years to design and develop, many wondered if the successor to the famous Hubble telescope would really live up to expectations. However, the images taken by the 10 billion dollar telescope show that the efforts were not in vain.

While the American Space Agency (NASA) released the first color images in July, it has released many more images since then. The images in our news include some of the new images that not many people have seen.

The first thing to know about James Webb is that the telescope is infrared. It sees the sky in wavelengths of light beyond what our eyes can perceive. Astronomers use different cameras to explore regions of the universe like these massive towers of gas and dust. 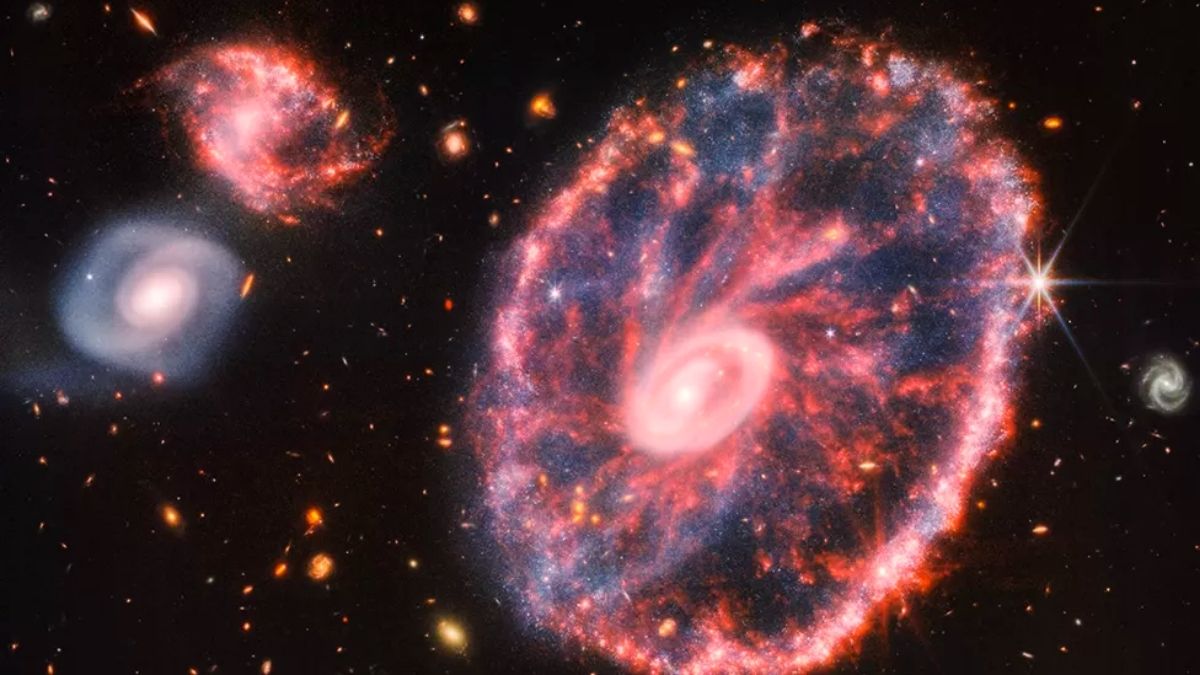 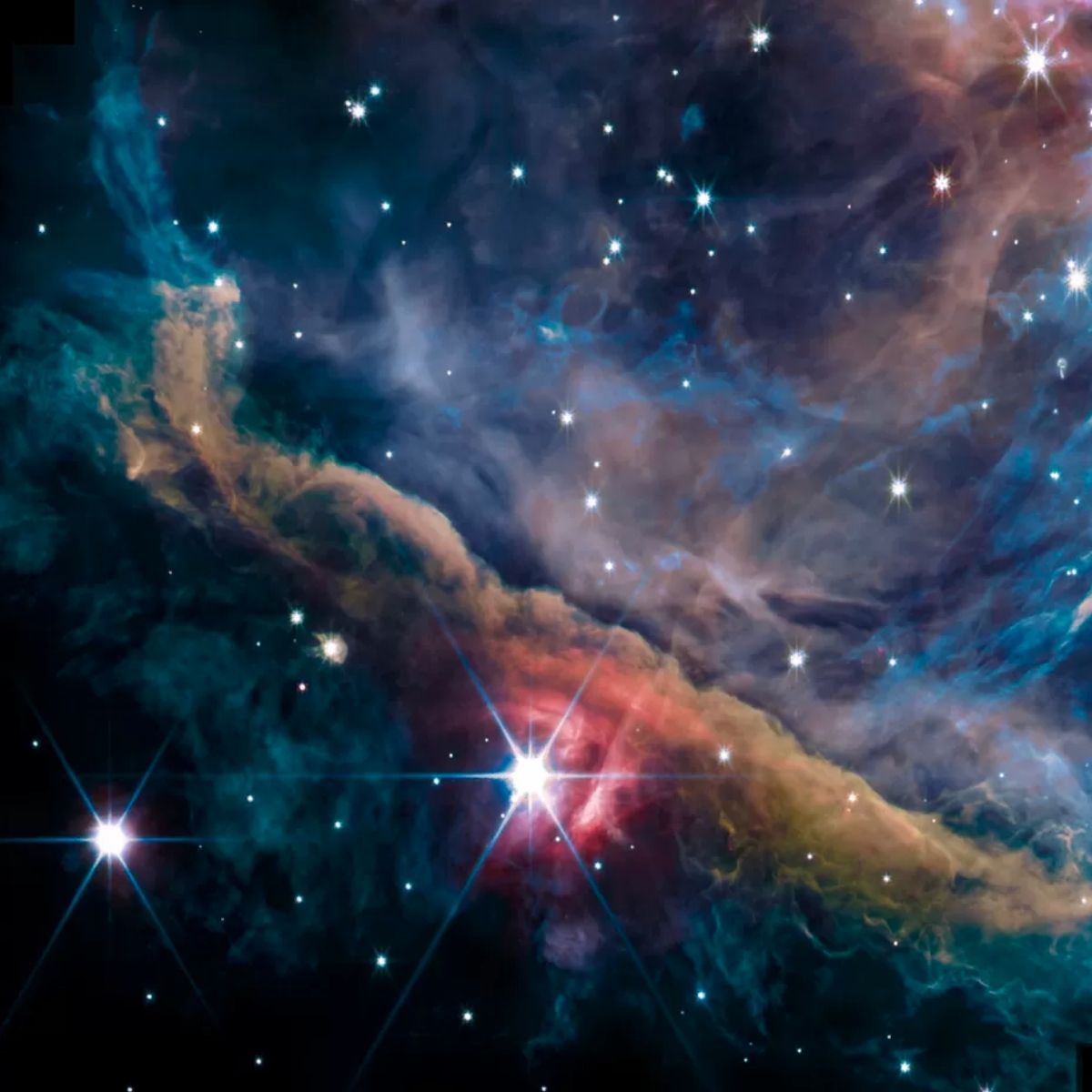 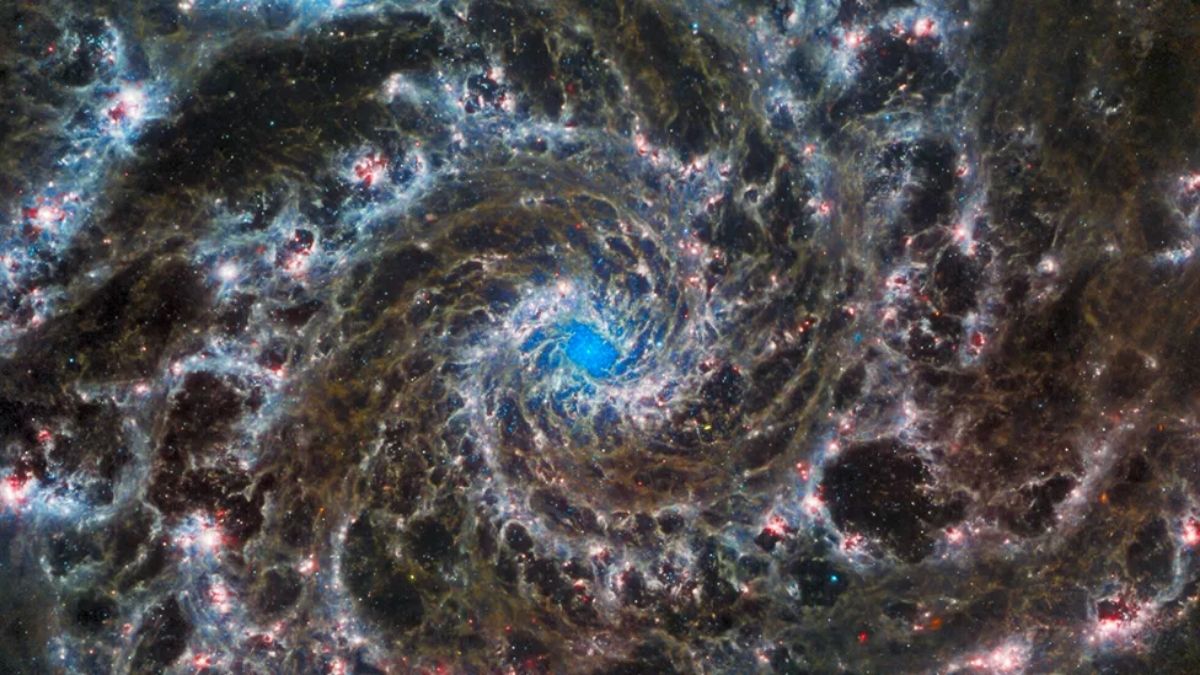