After the death of Queen Elizabeth II, monarchy discussions flared up in Bahamas after New Zealand.

In the Caribbean Bahamas, a member of the Commonwealth of Nations, the ‘monarchy’ discussions started after the death of Queen Elizabeth II.

After New Zealand, which first rebelled against the imperial rule, another country that gave ‘Republic’ signals is the Bahamas.

Prime Minister Philip Davis told reporters last week that a referendum on the Bahamas’ transition to a republic is always on the table.

Davis then spoke about the issue in parliament.

“The monarchy is not the time to talk”

Expressing that there is no time to talk about whether the Bahamas will continue with the monarchy after the death of the Queen, Davis drew attention to the fact that the discussions in question can be held after the official mourning period is over.

Noting that they will have ample time for such discussions in the future, Davis said, “Here in the Bahamas, the death of our monarch and the enthronement of his heir is a moment of both constitutional and institutional transformation. The monarchy was institutionally established until 1718, when these islands first became a British colony, and constitutionally from 1973, when our country became an independent and sovereign nation. It has been part of the foundation of our national life ever since.” used the phrases.

The Queen has visited the Bahamas four times

Explaining that the Queen has made four official visits to the Bahamas, Davis said that the country is progressing from the era of Elizabeth II and that she hopes relations with the United Kingdom will continue to strengthen. 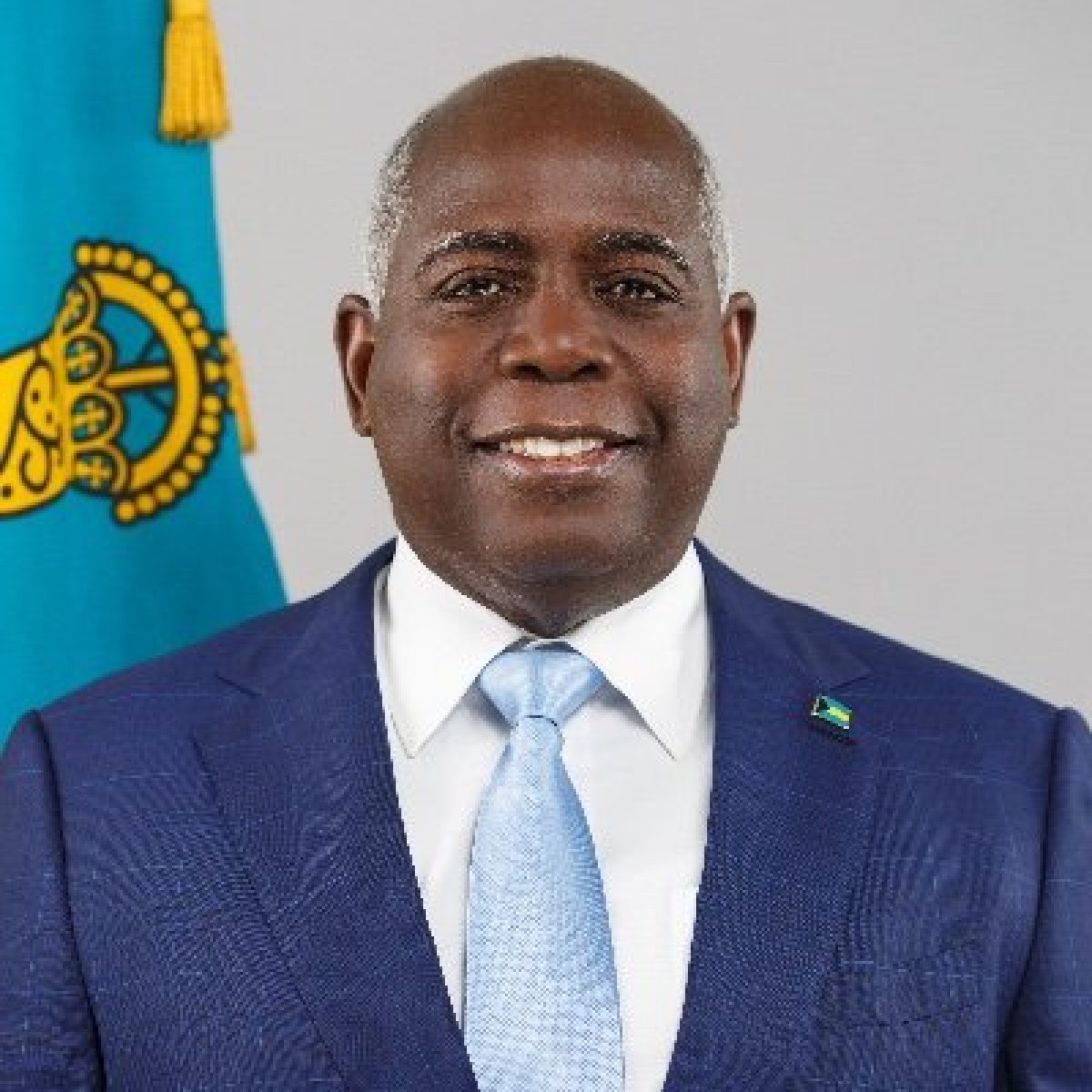