The marriage proposal made at a university graduation ceremony in Melbourne, Australia, made a mess. After the reactions of feminist writer Clementine Ford and social media users, the university had to apologize.

Australiaof Melbourne An event that took place at the graduation ceremony of La Trobe University in the city has become one of the most talked about topics on social media. The backlash was so great that the university had to apologize.

PROPOSE TO MARRIAGE ON THE STAGE

In the recently released video that went viral on social media, a man steps onto the stage as soon as his newly graduated girlfriend receives her diploma and gets down on her knees to propose.

To the man’s girlfriend in the images “Stay here, I love you with all my heart” is heard saying.

The video shared on Facebook is for some people ‘sweet gesture’ Although it seemed that not everyone agreed. Feminist writer Clementine Ford’s harsh comments on the subject ignited a chain of criticism. Hundreds of comments came to the video…

Ford, in his sarcastic statement, claimed that the offer would remind the woman that her achievements would never be complete without a ring given by a man, and continued as follows;

“Why do men do this when women achieve something for themselves and get praise?” 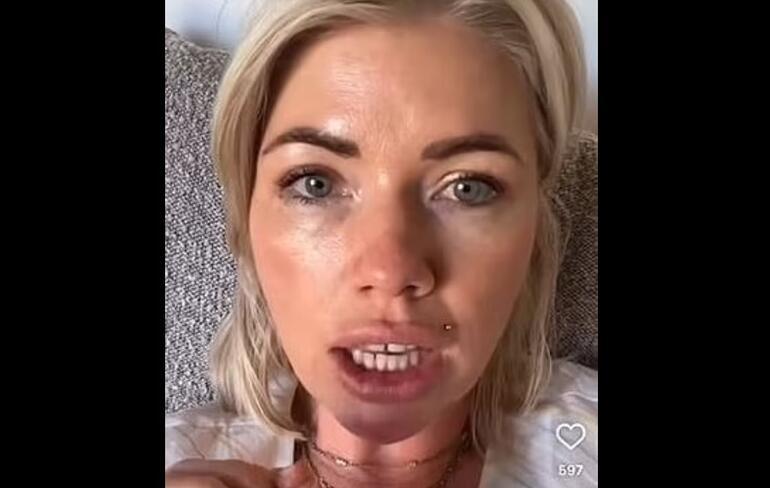 “THIS WOMAN’S MOMENT, MAN TRIED TO TURN HER TO HIS OWN”

The author, who claims that the man is trying to turn the woman’s moment of success into himself by proposing marriage on graduation day, “This is his moment, he graduated. We don’t know under what circumstances he studied, we don’t know how hard it was for him. He achieved this on his own.” used his statements. 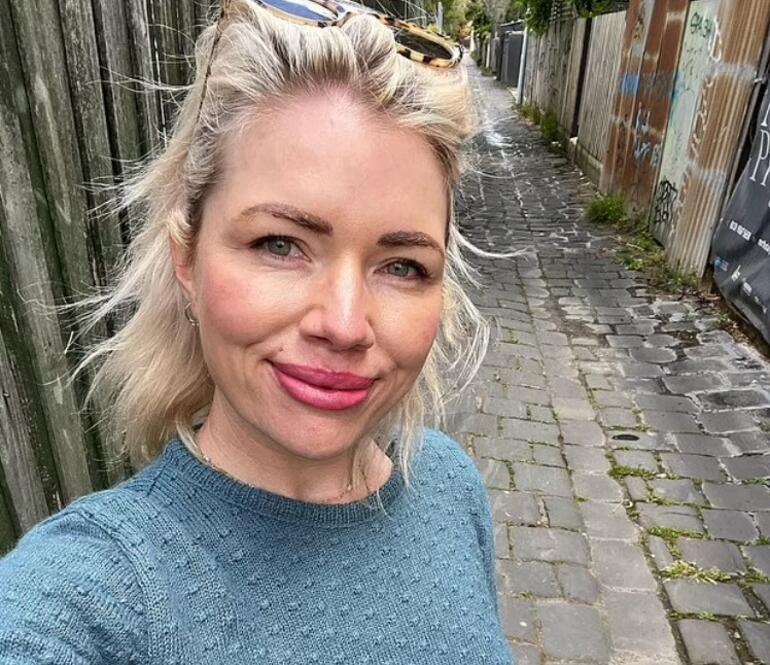 “If MY girlfriend had done it, the relationship would have ended at that moment”

Ford’s harsh words created a domino effect on social media. Many female users reported that they shared similar ideas. Here are some of those comments…

“This situation makes me very angry. We are working hard to graduate. If my girlfriend did something like this, the relationship would end in that moment”

“It infuriates me to watch men behave like this. A woman’s success threatens them so much that they feel the need to destroy those moments. Weak and pathetic.”

La Trobe University removed the video posted on social media after the women’s backlash and apologized, stating that they made the wrong decision:

“Our graduation ceremonies are all about celebrating student achievement and this event has tarnished our achievements. We made the wrong decision”

There are also those who think it’s too much: an innocent mistake

There were also users on social media who argued that the man’s intentions were not bad. While some users claim that there was an overreaction to the event, others said that it was a ‘an innocent mistake they argued.