Convicted of murdering his girlfriend in the state of Maryland and imprisoned for 22 years, 42-year-old Adnan Syed’s conviction was overturned on the grounds that there were two more suspects, and he was given house arrest.

Adnan Syed, who was sentenced to life imprisonment in 2000 for murder, kidnapping, robbery and deprivation of liberty on the grounds that he killed his 18-year-old girlfriend Hae Min Lee in 1999 in Baltimore, Maryland, USA, was overturned by the court.

He claimed to be innocent

According to the news of İHA; Syed, who was 19 when he went to jail, has always claimed he was innocent and didn’t kill his girlfriend Lee, and all of his appeals over the past 20 years have been denied. 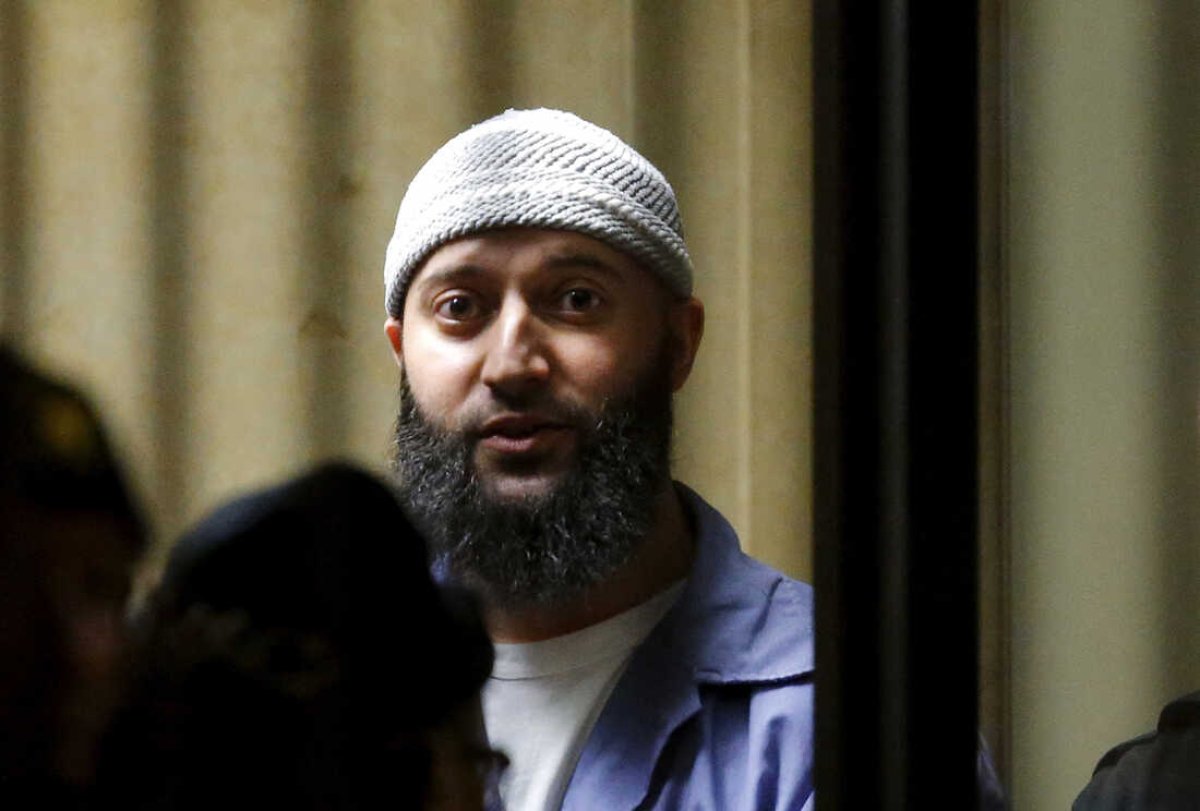 Prosecutors revealed last week that there were two more possible suspects during the 1-year re-investigation phase and requested the court to overturn the verdict on Syed. Baltimore District Judge Melissa Phinn, taking into account the prosecutors’ request, ordered Syed to be overturned, placed under house arrest, and retrial. 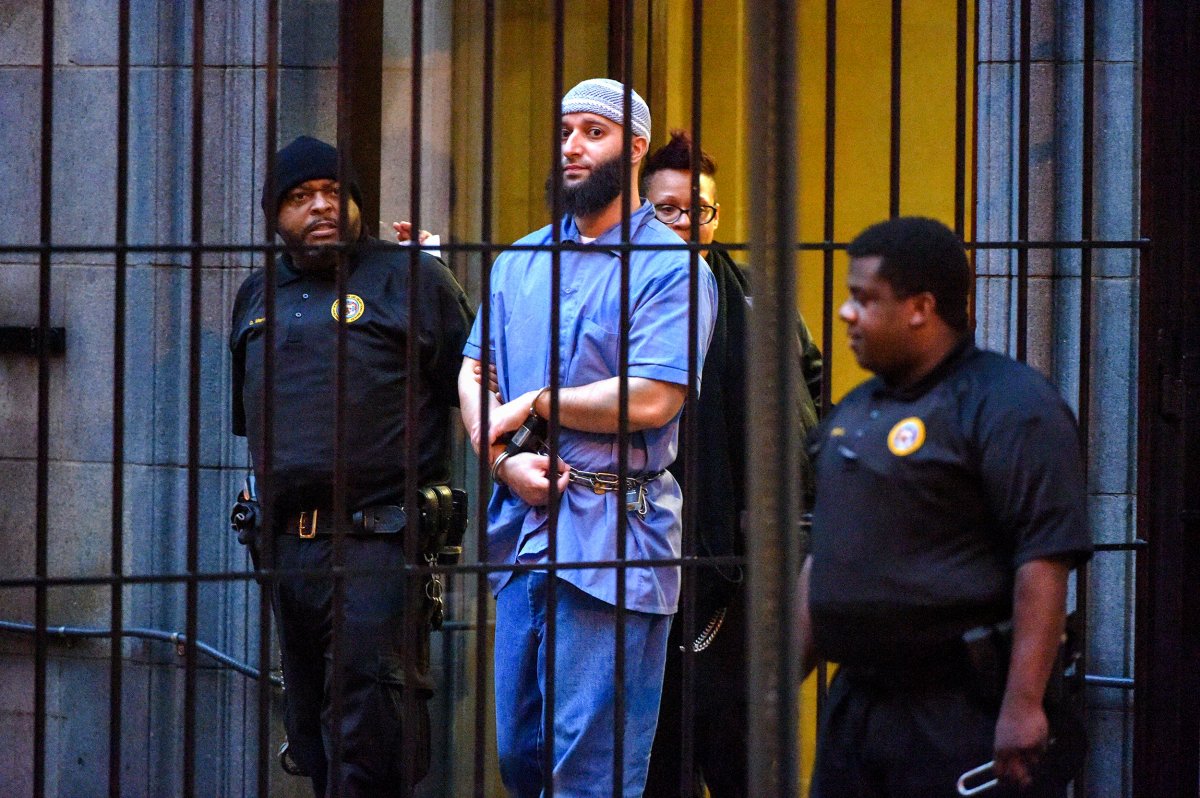 A key witness and the detective investigating the murder were judged to be unreliable.

Prosecutors told the court that Syed, now 42, did not claim innocence, but now “to the integrity of the conviction” They stated that they did not trust him and that Syed should at least be tried again. Prosecutors said they found new information about two possible suspects, whose names they did not give, and that the identities of the suspects were known to the police, but were not disclosed to the court as required by law. Prosecutors said they found new information that cast doubt on Syed’s cell phone data, while deciding that a key witness and the detective investigating the murder were unreliable. 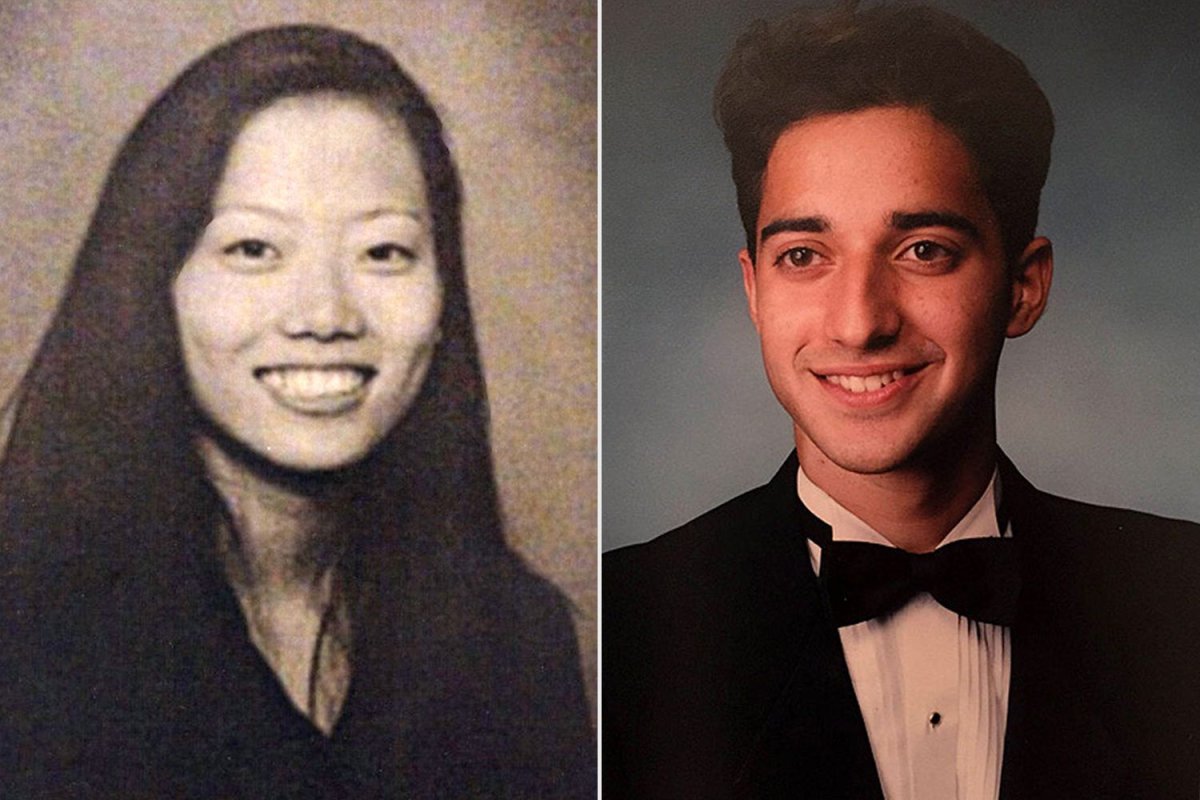 Victim’s brother: “It’s really hard to go through this over and over”

Young Lee, the victim’s brother, said that he was shocked by the court’s decision and that his family felt betrayed by the decision. Lee, “It’s really hard to experience this over and over” using expressions, “A living nightmare” said. 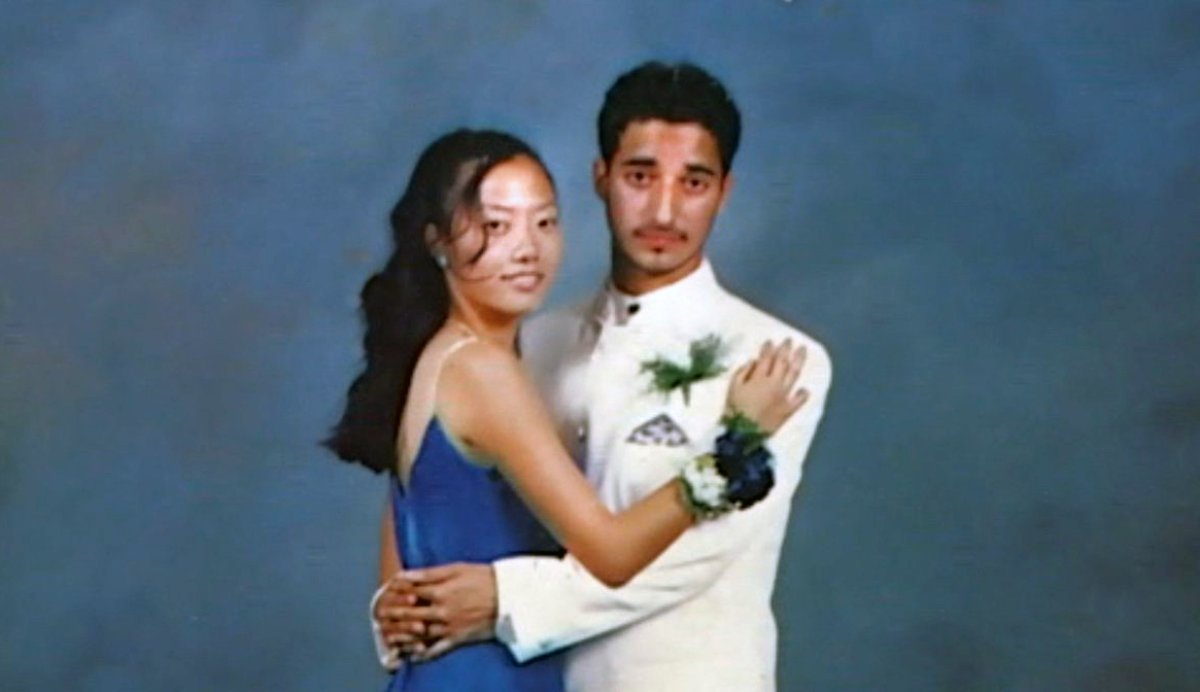 Murder was made into a podcast

Produced by Chicago public radio station WBEZ “Sherry” In 2014, the case in question attracted worldwide attention with the podcast. Episodes of the podcast have been downloaded more than 340 million times by listeners.
While attending Woodlawn High School, Lee’s body was found buried in Leakin Park in Baltimore.