Fatih Yanık, Head of RS Auto Expertise Brand, said that if the problem of finding new cars is resolved, second-hand prices may decrease by 20 percent until the end of the year.

A new regulation was made in order to prevent exorbitant prices in the purchase and sale of automobiles.

The 6 months and 6 thousand kilometers condition in the sale of second-hand cars entered into force by being published in the Official Gazette in the past few days. On the other hand, there are still problems in finding new vehicles in the market.

According to the news in AA, RS Auto Expertise Brand President Fatih Yanık pointed out that the lack of new vehicles in the dealership is an important problem and stated that if the problem of finding new vehicles is solved, the prices of second hand cars may decrease by 20 percent until the end of the year.

New vehicles in the dealership do not meet the consumer

Burning attention to the Automotive Distributors Association’s (ODD) data, said that brand new vehicles in the dealership do not meet with the final consumer. 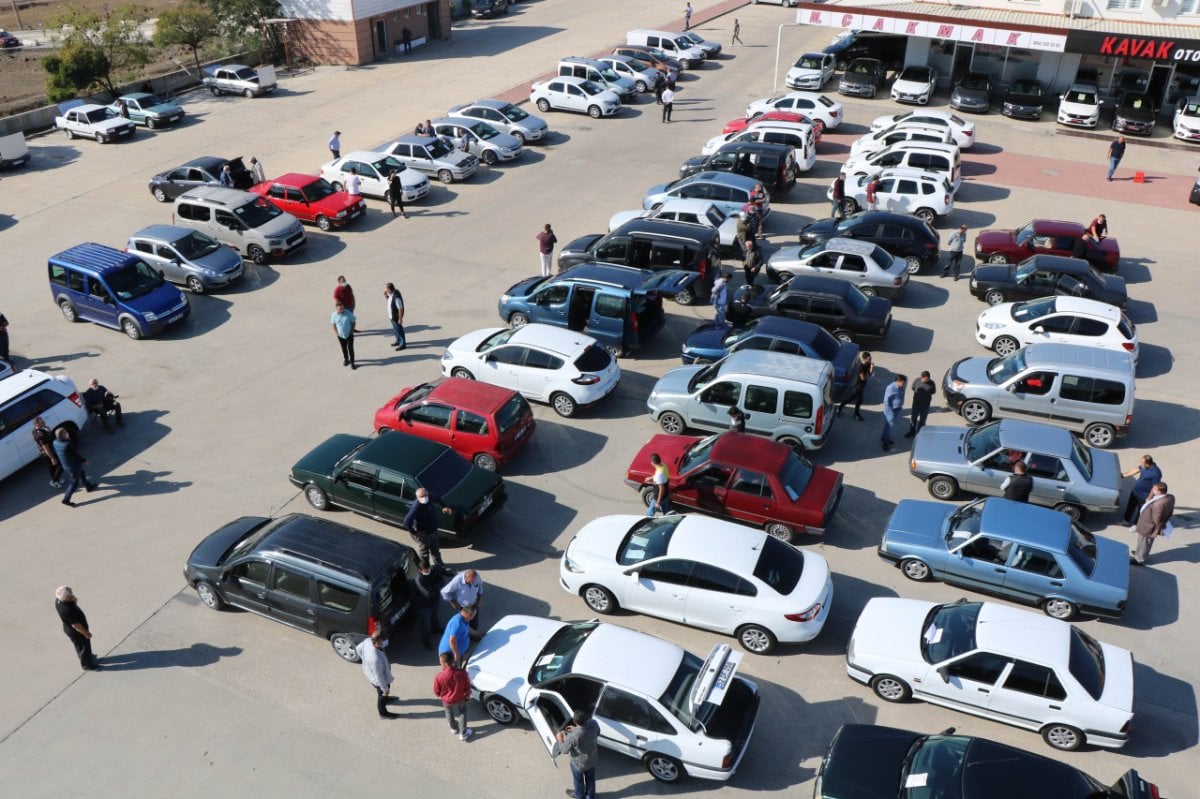 Indicating that the lack of new vehicles in the dealership is a serious problem, Yanık said, “When we only look at the sales in May, June and July, we can see that approximately 200 thousand zero kilometer passenger cars and light commercial vehicles were sold, that is, there are new vehicles and they were sold, but the final consumer could not find it.

This situation will change towards the end of the year with the effect of the decisions taken, and the final consumer will reach the zero kilometer vehicle from the dealers. In the second hand, apart from panic sales, there was a recession due to SCT rumors and we observed a 50 percent decrease in appraisal entries compared to last year, and this stagnation will continue until the end of the year.

If the new vehicle problem is completely eliminated, second-hand prices may decrease by an average of 20 percent until the end of the year. used the phrases.