Rüçhan, who asked Türkan to end the partnership, went to Sevilay’s house when he received a refusal. Priority asked him to stay away from his family.

Return had Fatih’s daughter tested to be a donor, despite the opposition of her family.

Türkan and Somer, who went to the doctor for a check-up, learned that there was no obstacle for them to have a child.

Derya, who heard the truth from Mustafa’s mouth, held her lover’s hand to not let go.

At the end of the happy day, Mustafa, who was in a fit of jealousy and arguing with Derya, saw Somer’s men in front of the door when he returned home. 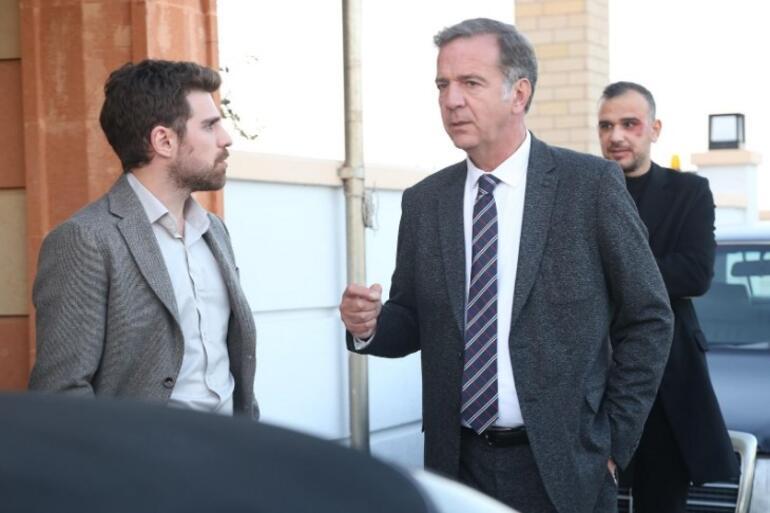 Mustafa, who beat the two men who were watching his house, sent a message to Somer with them.

THE GREAT CRISIS BETWEEN MUSTAFA AND SOMER – CLICK TO WATCH

When Özer saw Somer’s anger, he did not leave him alone. On the way to father and son Mustafa, the tire of the car exploded on the road and the duo survived a major accident. 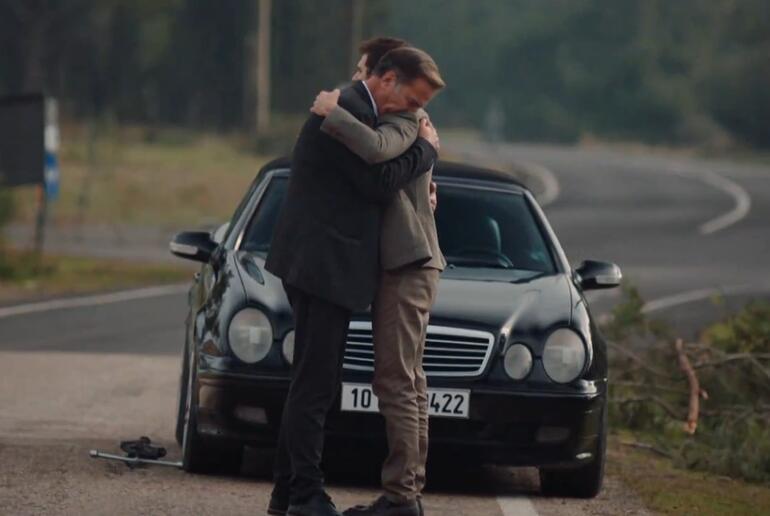 Özer talked to Somer to calm him down and said that he should give up this hostility.

Rüçhan and Türkan, who saw Somer right in front of them, took a sigh of relief.

Let’s keep such vagrants out of our house… from our jobs!

Serdar, who came to his house to see the return, learned that his lover had left him.

If you get offended, you will make peace, but if you say ‘love is over’, there will be no return… Come on, stay safe…

After the romantic night he spent with Türkan, Somer did not leave his wife alone on the first day of work and took her to Sevilay’s house.

At the same time, Özer, who came to Sevilay’s house to meet with Mustafa, avoided being caught by Somer at the last moment. 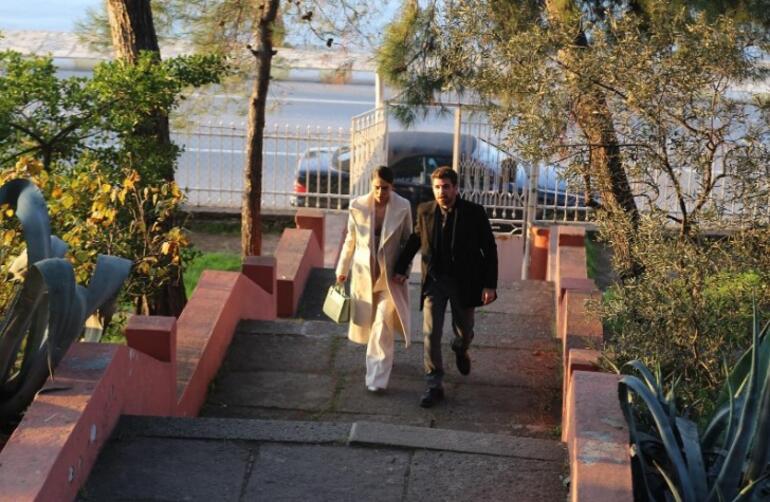 Finally finding a way to talk to Mustafa, Özer said that he would hand over his company, which he opened independently from everyone else.

I will stay with you until I find out about the business… Then I will leave things to their rightful owner.

Afraid of Somer’s encounter with Mustafa at Sevilay’s house, Türkan told his partner, “I wish I had never met you. I need to tell the truth as soon as possible.” said. 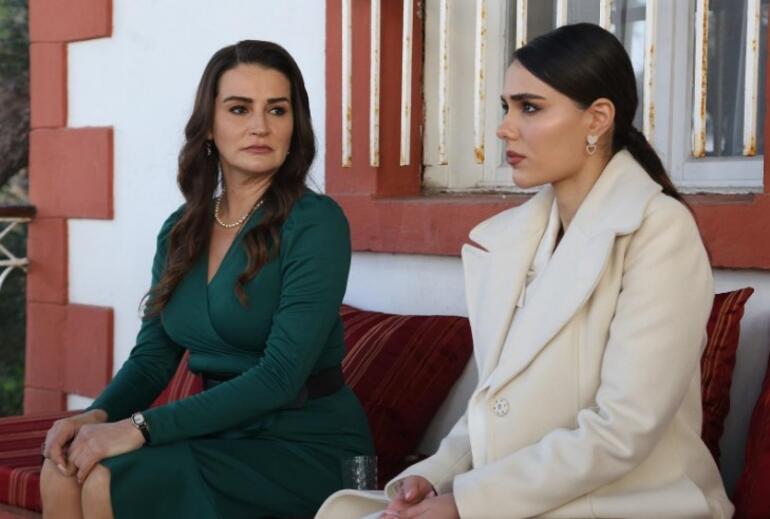 Mustafa, who learned that Derya was going to Izmir, followed her and got her off the bus.

Mustafa also told about the secret of that smell that bothered him and caused him to argue with Derya.

When Sevilay and Türkan returned home after their first job interview, they saw that Rüçhan had the machines in the house removed.

Not wanting to surrender to Rüçhan, Türkan took action to buy a new machine with Sevilay.

Turkan, who was startled by the sound of the horn coming from outside while sitting with Sevilay, was very surprised to see the gift car Somer bought. 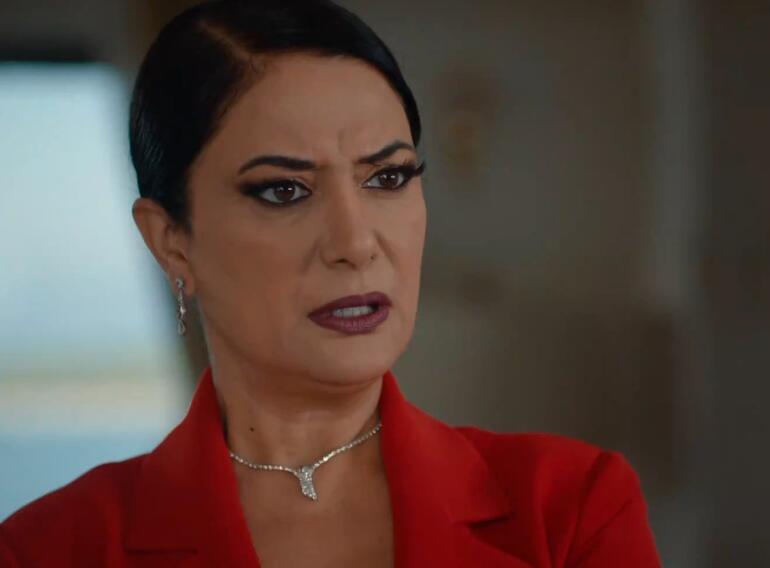 Rüçhan, who was waiting for his son for dinner, got very angry when he learned that Somer was having a celebration dinner with Türkan and Sevilay.

Türkan was uneasy when Somer said that she wanted to meet Sevilay’s son at every opportunity.

Rüçhan, who could not dissuade Türkan from partnering with Sevilay, went to Nesrin’s house as a last resort and asked her for help.

How quickly this girl forgot about her experiences with Mine… If Somer hears about this, their marriage will be over!

After talking with Rüçhan, Nesrin called Türkan and called her home.

Trying to turn Türkan from her mistake, Nesrin said, “This partnership will end.” 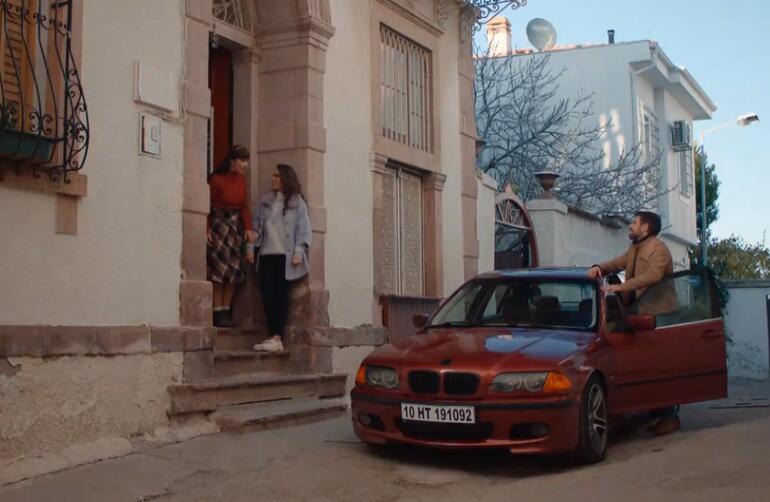 Returning home in anger, Türkan challenged Rüçhan once again, but this time he was deeply shaken by what he heard.

I won’t say a word to Somer about this, but I will look forward to the day when you will be alone…

Nesrin and Sadik went to see the doctor who followed the donor process of Dön.

The doctor, who learned that Dönen had leukemia as a child, said that it was impossible for him to be a donor. 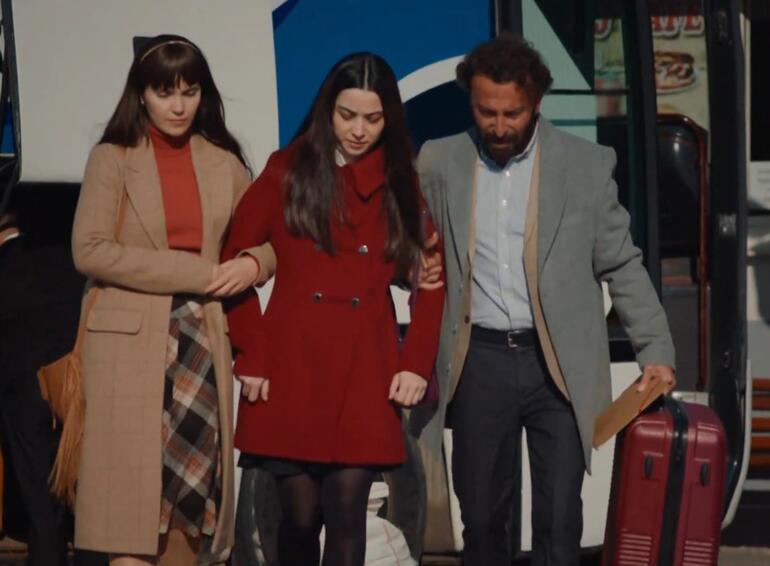 Rüçhan, who did everything he could to put Türkan in a difficult situation, took Somer and Özer with him and went to Mine’s house for dinner.

Türkan, who was making preparations for the family dinner at home, learned the surprise meal at the last moment.

You will search for mine’s evil with a candle, Türkan! 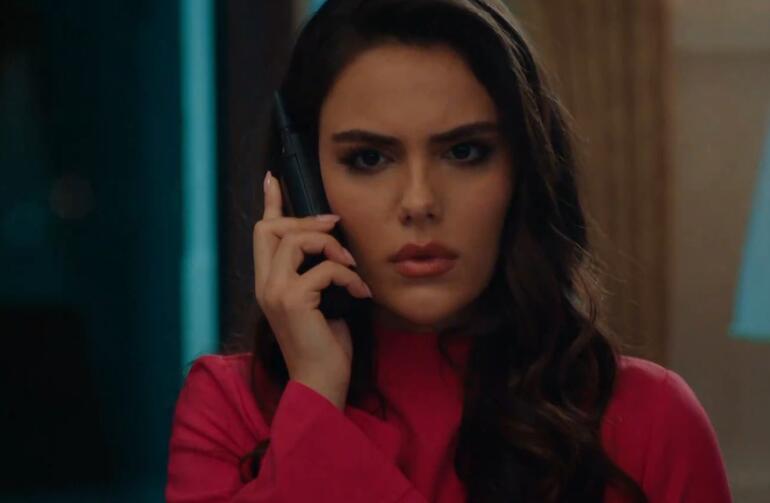