Fox, who called Justin Bieber ‘gypsy’ on a YouTube channel, drew the reaction of Romans. An investigation was launched against Tilki, who despised the gypsies.

Singer Aleyna Tilki comes to the fore with her unique temperament and interesting movements.

Tilki, who was invited to a YouTube channel last year, said that the world-famous singer Justin Bieber was walking to him.

“Did anyone walk you?” Answering the question, Aleyna Tilki claimed that while sitting at the bar in Los Angeles, she came to Justin Bieber and whispered something in his ear.

those moments “Someone came up to me, his shoes were nice, but the boy is gypsy.” Explaining with his expressions, Tilki drew the reaction of a segment.

Yilmaz U., who lives in Manisa, applied to the Presidential Communication Center (CIMER) after watching the program with the allegation that Tilki used condescending expressions towards gypsies.

Yılmaz U. demanded that the program in which Tilki was a guest be removed from the internet and that the singer should apologize.

After the complaint, an investigation was launched against Tilki by the Istanbul Anatolian Chief Public Prosecutor’s Office. The Prosecutor’s Office sent the program in which Tilki was involved to the expert and asked for it to be deciphered. 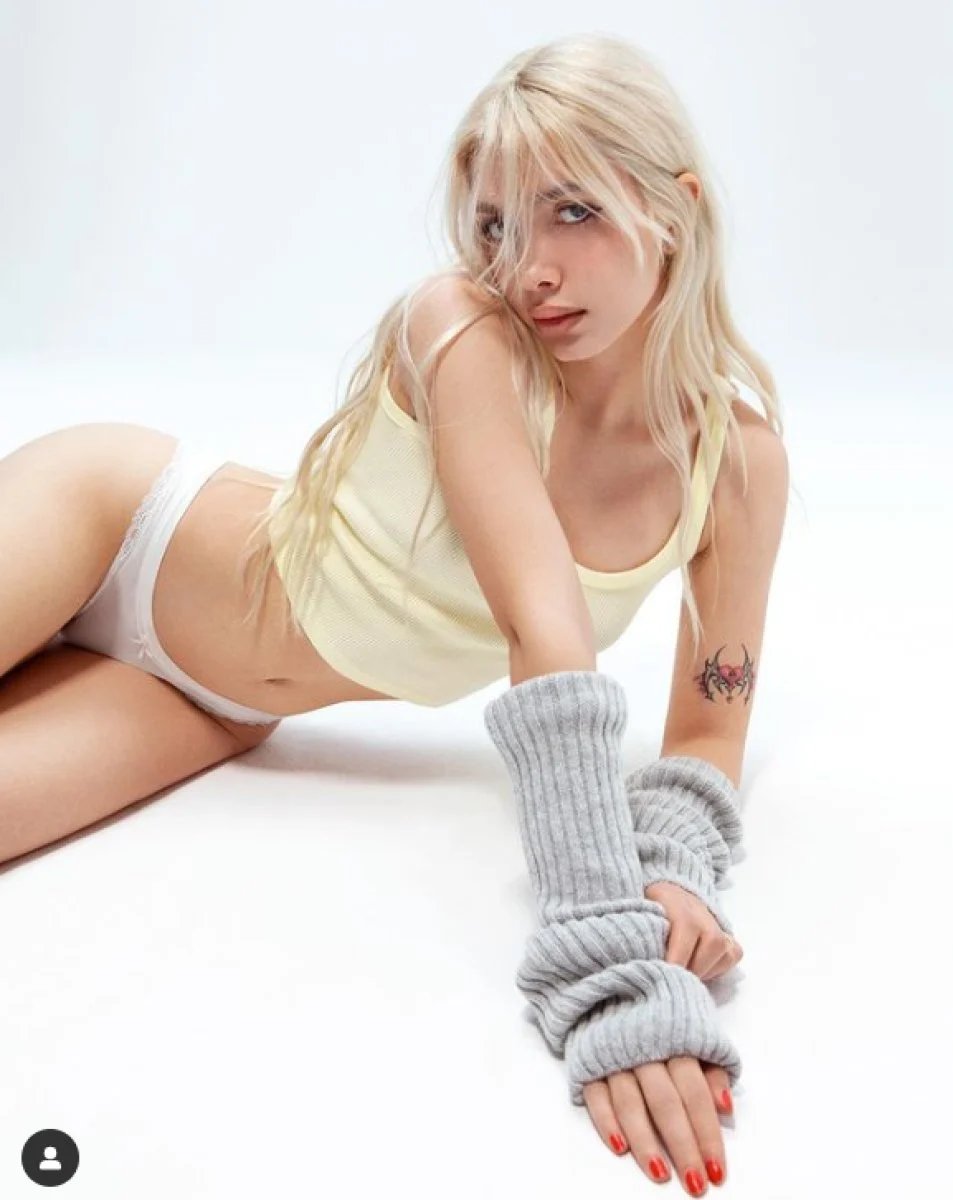 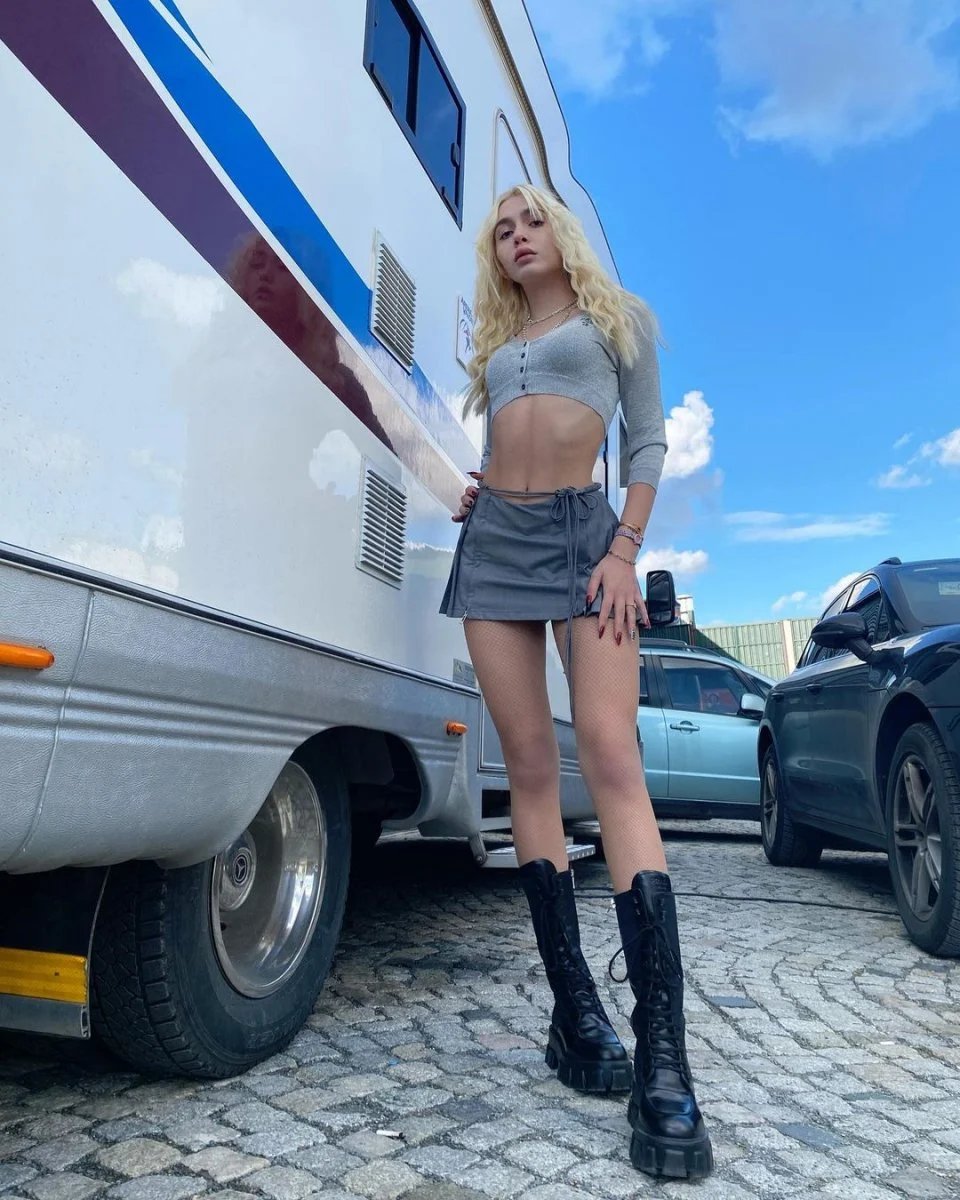 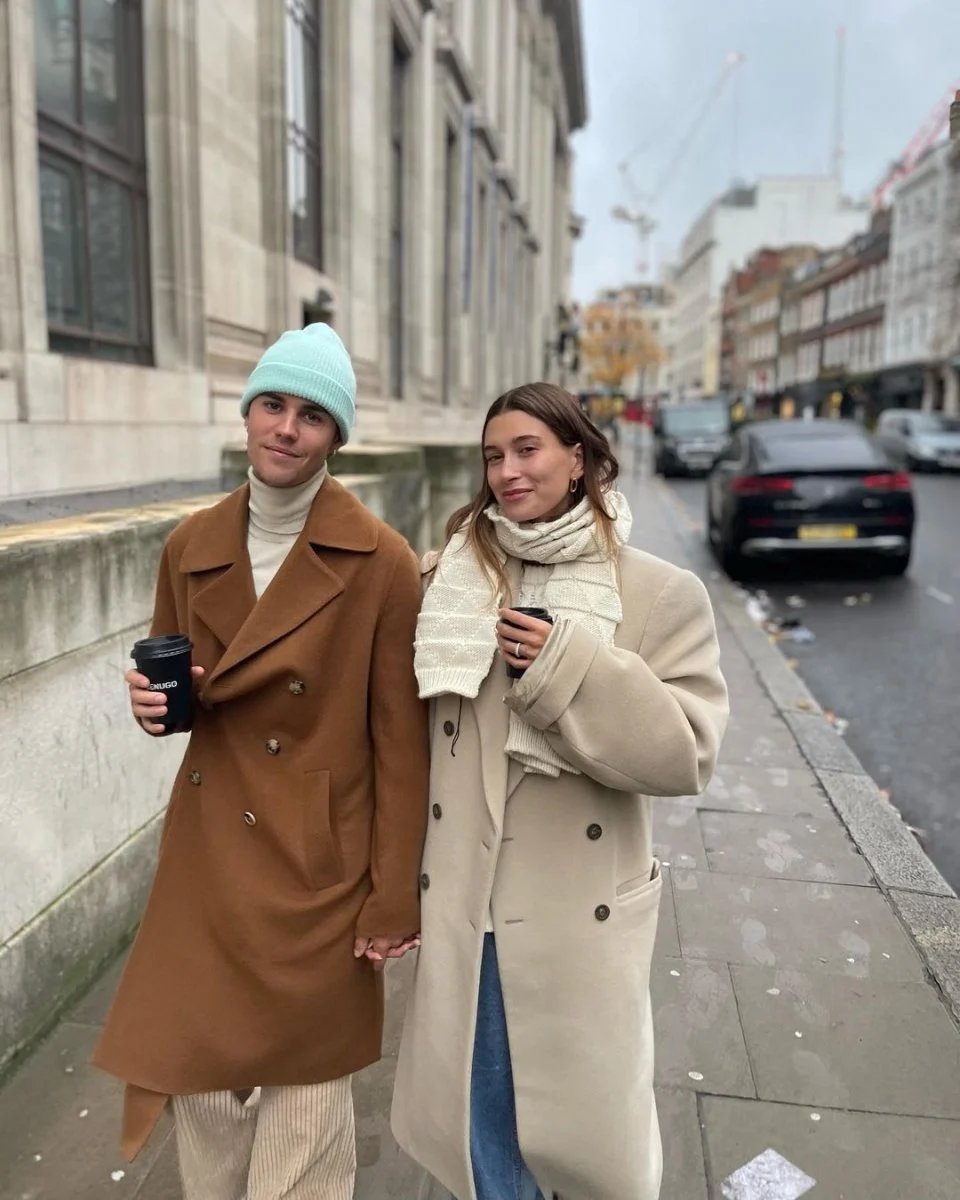 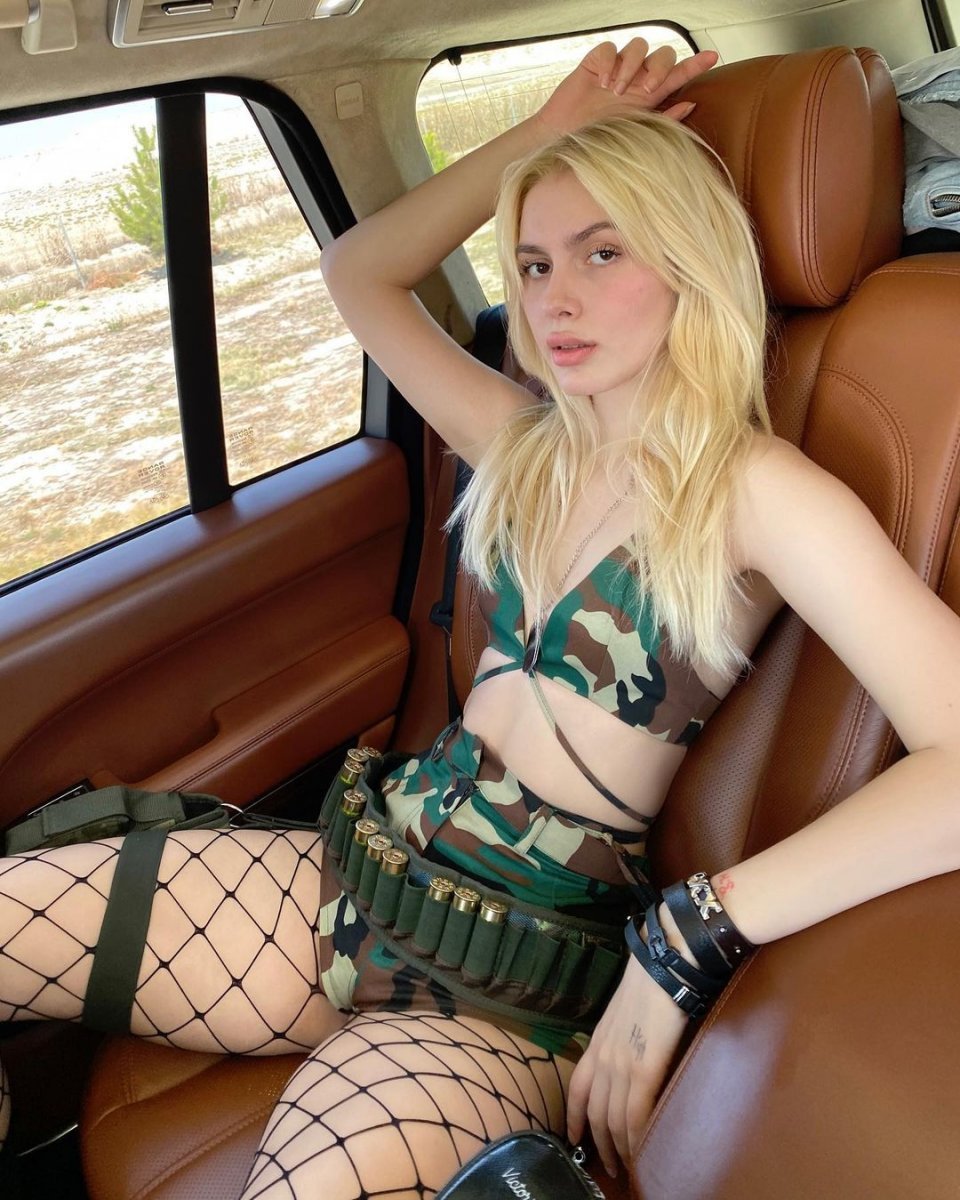