Within the scope of the Grain Corridor Agreement, 1 million 680 thousand 396 tons of cargo was transported in the first month, while 23 percent of this load came to Turkey.

From the Twitter account of the Ministry of Transport and Infrastructure, General Directorate of Maritime Affairs “Grain Corridor Agreement” Shares were made about the loads carried within the scope of the project.

It was stated in the post that 1 million 680 thousand 396 tons of cargo were transported in the first month within the scope of the Grain Corridor Agreement, and it was stated that 23 percent of the cargo came to Turkey, and 41 percent of the ships going to Ukrainian ports for loading were Turkish flagged or Turkish owned.

“Within the scope of the grain corridor, a total of 69 ships have left the ports in the Ukrainian cities of Odesa, Chornomorsk and Yuzhne as loaded. 26 of the 69 ships are Turkish flagged, owned or operated. 27 of the 69 ships in question bring their cargo to Turkish ports, others to Germany, Djibouti, China, France, South Korea, India, Netherlands, England, Iran, Ireland, Spain, Israel, Italy, Libya, Lebanon, Egypt, Romania, Somalia, Sudan and Greece.

Of the 69 ships, 22 are ships that have been stranded since 24 February. Others are the ships that go to Ukraine after the opening of the grain corridor, load and return.

A total of 86 ships have been inspected by the joint center in Istanbul or their inspections have been planned so far, for the first time after the war situation and the opening of the grain corridor, to the ports in the Ukrainian cities of Yuzhne, Chornomorsk and Odesa. Of the 86 ships in question, 35 (41 percent) are Turkish flagged, owned and operated.” 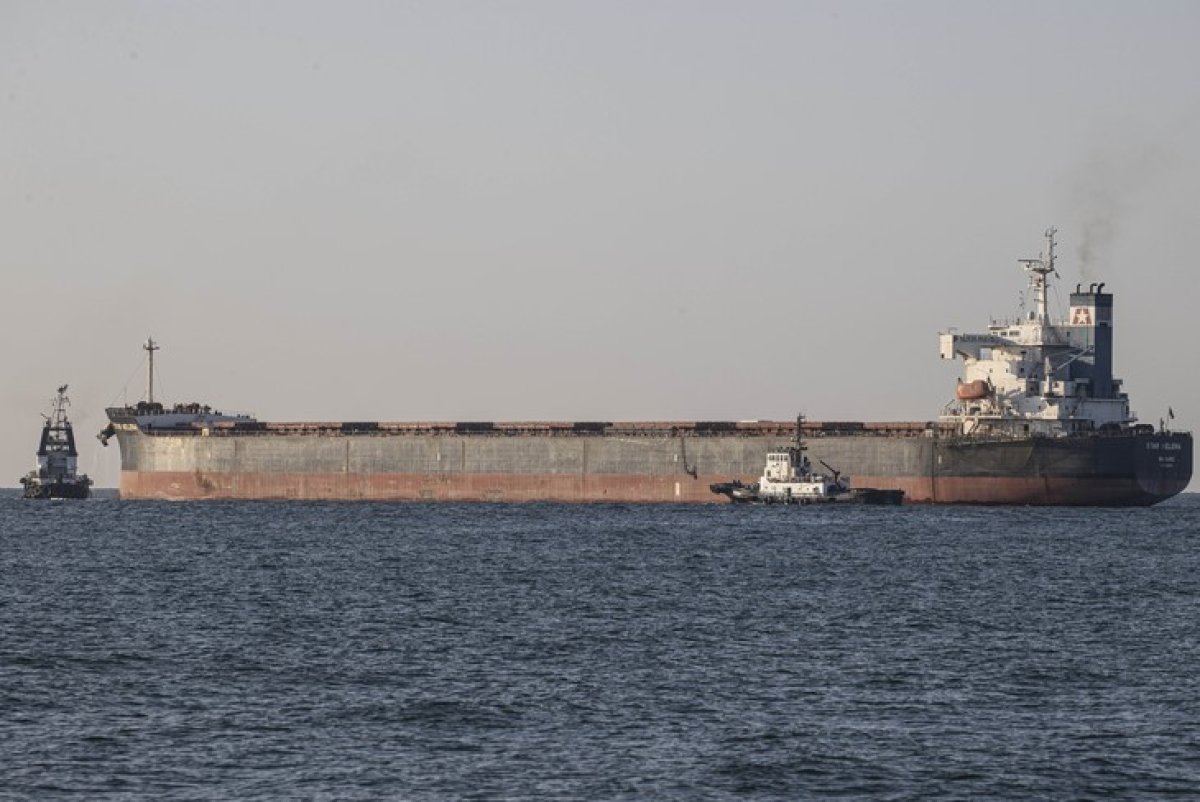