Kadir, who went to the agency to take his phone, which he forgot at home, to Zeynep, met Melek. Melek, who insisted that she did not know Kadir, asked for help from those around, saying that she was harassed.

What happened took Kadir to that terrible night he lived years ago.

Doruk saved Kadir from the middle of the crowd.

Asking about the night they spent together, thinking that the person in the meeting room was Ozan, Zeynep was shocked when she saw that it was Doruk. Doruk told Zeynep, “I wish you had asked your girlfriend about your other lover last night.” said.

Zeynep asked Ozan about the night he spent at his house, which he did not remember. Ozan said, “Are you very film are you watching? What are you accusing me of? Did I put medicine in your soda?” he shouted to Zeynep. 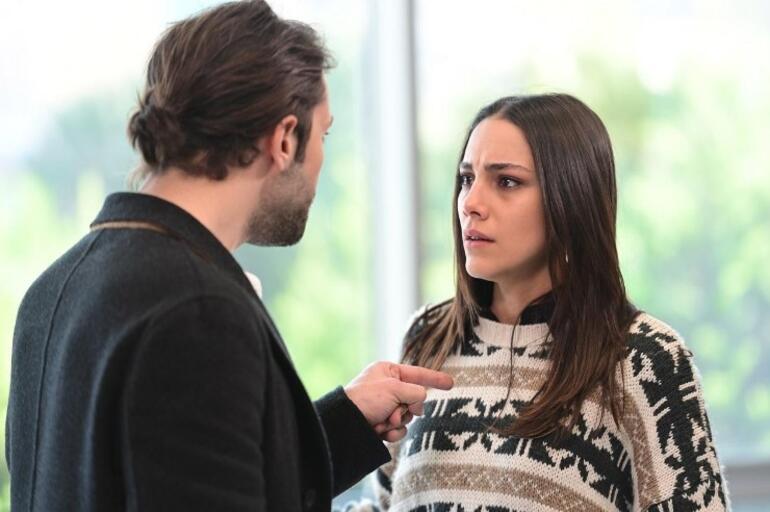 Ozan, who is sure that Zeynep does not remember what happened, told him that they were together.

You left yourself to me last night. We both wanted the same thing, lived the way we wanted. Remember! 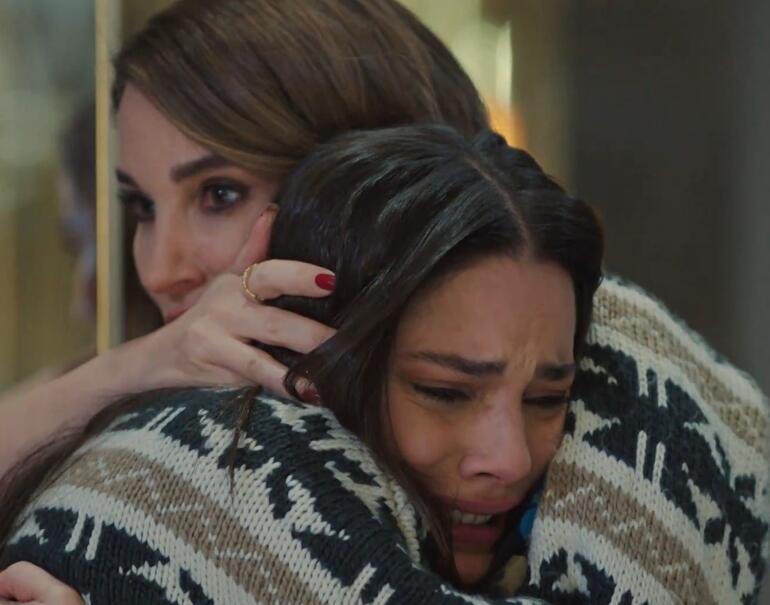 Ozan, who learned that Zeynep’s phone was in Doruk’s car, made a move that would infuriate him.

Sitare, who learned that Ozan was with Zeynep, went crazy.

You weren’t so dishonest as to be with a woman who didn’t want you… You said so!

Ozan’s words confronted Sitare, who was counting his words, with the facts. 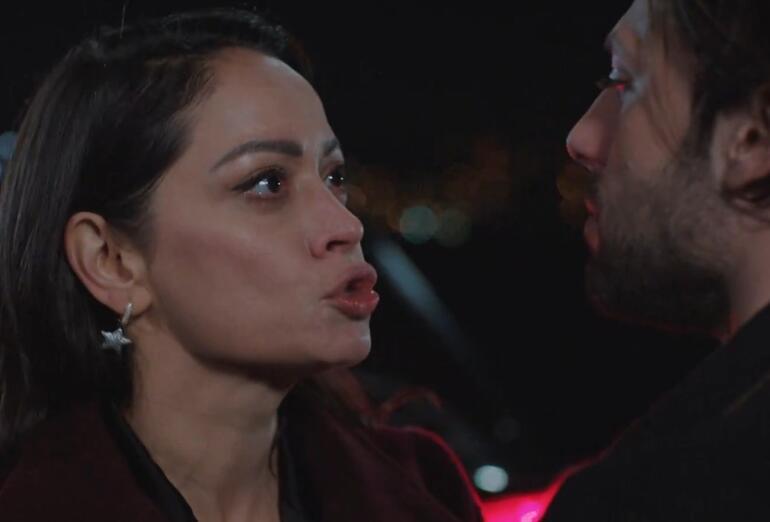 Ozan went to Zeynep’s house to give the phone he received from Doruk. Sitare called Ozan and told Zeynep to leave her house immediately.

Zeynep went after Ozan and shouted that she did not believe him. Ozan said to Zeynep, “You used my drunkenness. You took advantage of a weak memory that I couldn’t give consent for.” he replied. 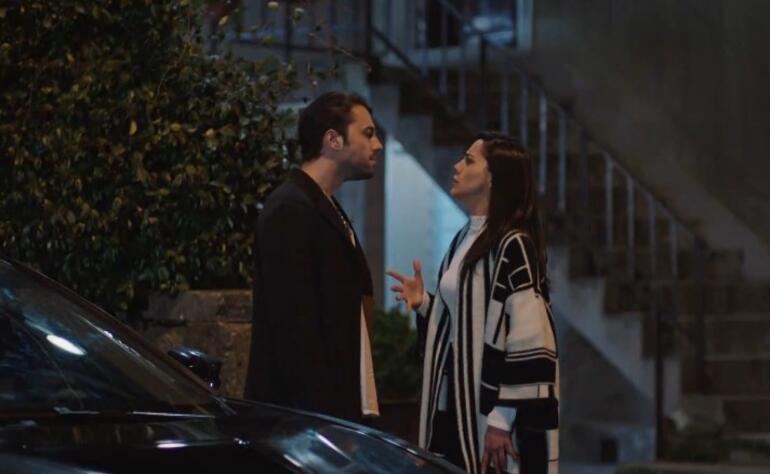 Kadir went to the agency with the hope of seeing Melek once again. your brother to anyone news Realizing that he left the house without giving it up, Türkan panicked.

Sitare, who went to the agency, met Zeynep. Zeynep said, “I need you so much…” and hugged Sitare’s neck.

Zeynep told Sitare about the situation that she could not cope with. Sitare told Zeynep that she would take a clear stance on Ozan: Remember, I’m just behind you! 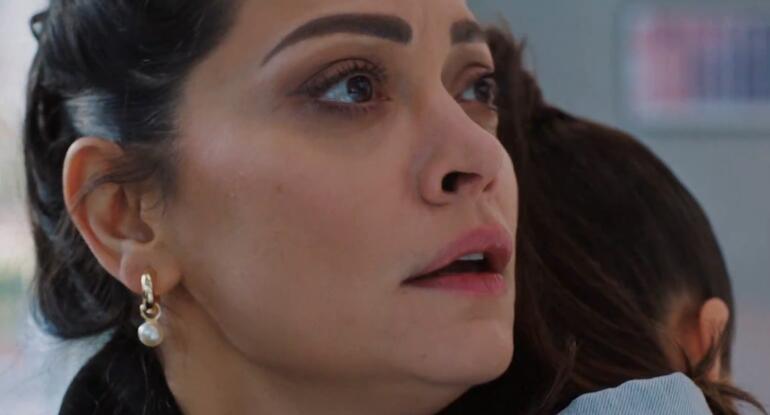 Seeing Fevzi talking to Kadir, Müjgan asked him for an account. Fevzi said that he was Kadir’s brother-in-law.

Müjgan, who was partially aware of the works that Sitare turned up behind her, collaborated with Fevzi.

Doruk said that the only way to save the debt-ridden company is to find a new partner. Saying that they will go downsizing, Doruk announced that they will say goodbye to some employees. 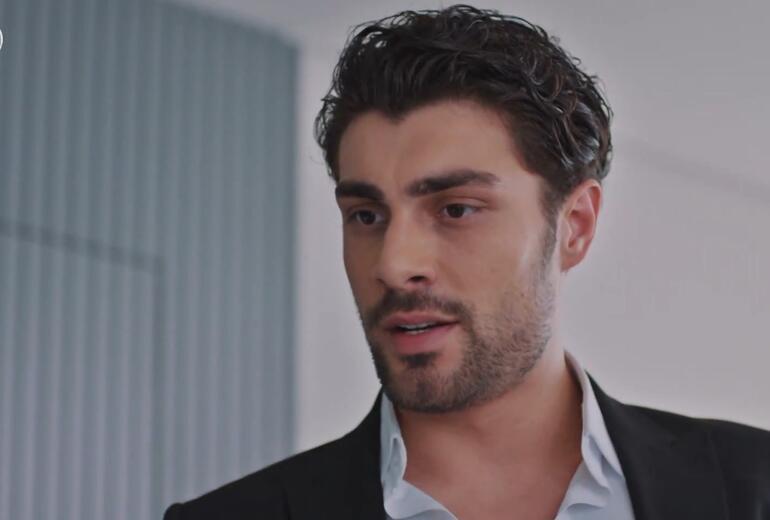 Thinking that Sitare had betrayed her because of Zeynep, Mine gave the news that Kadir was detained for being a drug courier for revenge. 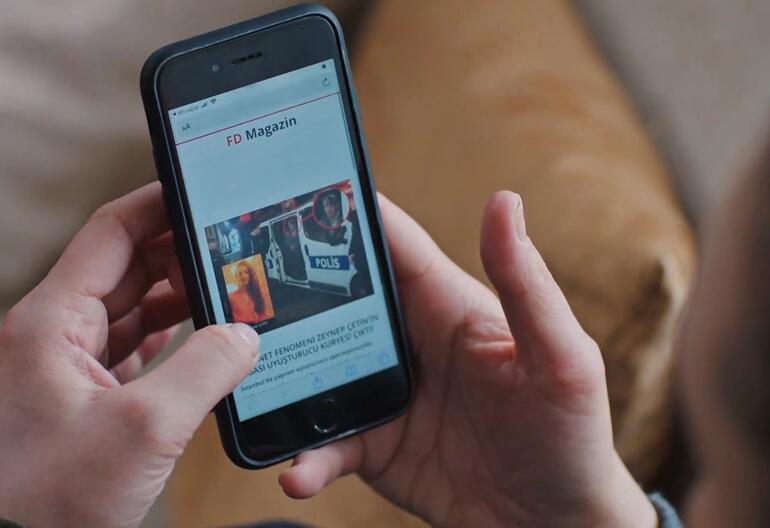 MINE LEAKS KADİR ARREST TO THE PRESS – CLICK TO WATCH

Zeynep, who saw the news about her father on the internet sites, told Sitare and Doruk that she was resigned to her fate and was ready to do her best for the agency. 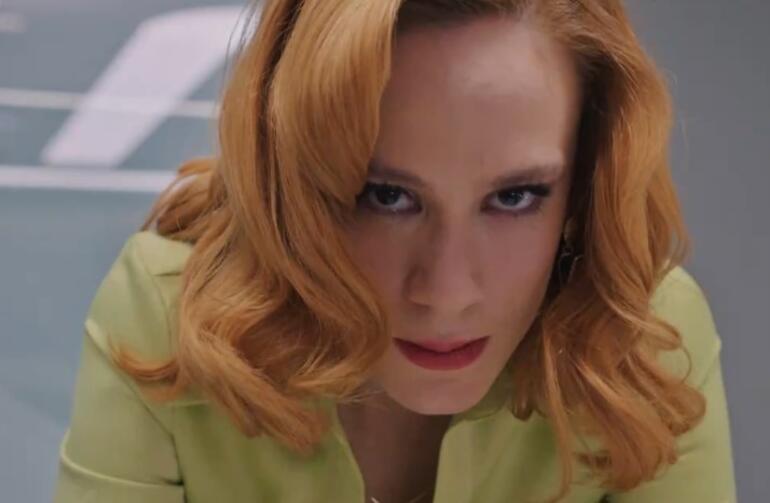 Sitare instructed Mine to take down the news without seeing Müjgan.

Doruk gathered all his employees and announced to them that they would go downsizing.

AMAZING DECISION FROM DORUK ABOUT THE AGENCY – CLICK TO WATCH 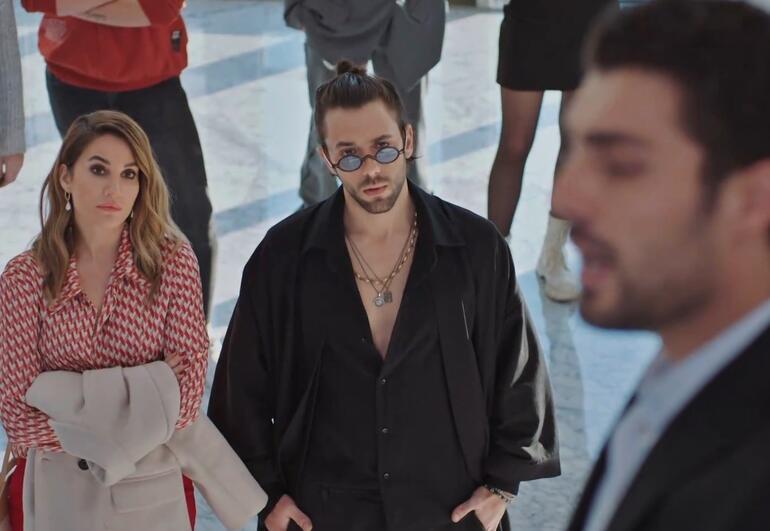 After the long talks we had between us, we will evaluate all of our friends, except for the two friends who brought us the most customers, Ozan Mert and Zeynep Çetin, who were in love.

In the final scene of the series;

Reading the news, Müjgan learned that Zeynep was her own daughter, despite all the obstacles of Sitare. 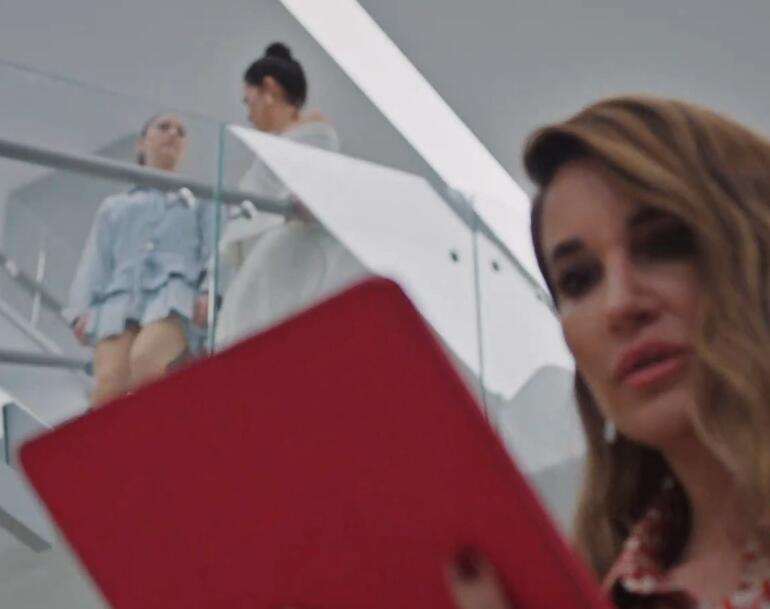