Ukraine President Volodymyr Zelensky in a statement he made yesterday, after the city of Izyum was recaptured from the Russian army, mass grave He said he was found and investigating the details. At Izyum, the United Nations (UN) In the researches carried out by Ukrainian expert teams, including the observation mission, the lifeless bodies of many people were found in the forest area.

Making a statement by sharing photos of the mass graves on his social media account, Zelenski said, “More than 400 bodies were found in the mass graveyard in Izyum. Children with traces of torture, those who died as a result of missile attacks and Ukrainian Armed Forces fighters… Russia leaves only death and pain. The murderers “And the torturers are deprived of all that is human. You will not run away, you will not hide. Our revenge will be truly terrible.” 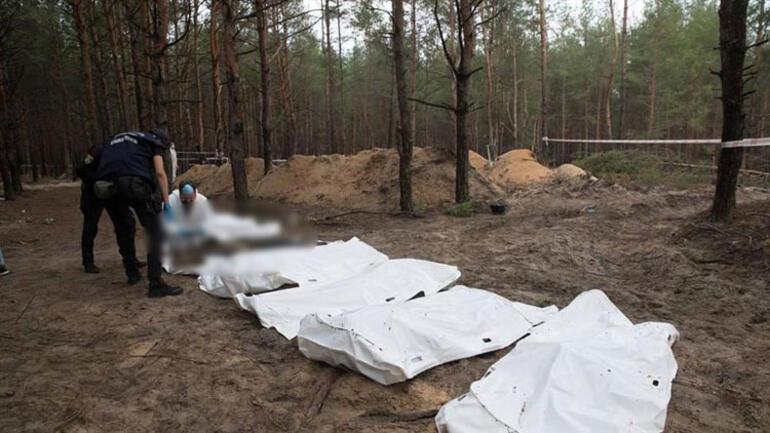 Zelenski said that today the world should see what the Russian army has left behind, “There are more than 400 graves in the forest near Izyum. We still do not know exactly how many corpses there are. Russia has already become the biggest source of terror in the world. No other terrorist power stands behind so many deaths. “The world must act. Russia must be recognized as the state sponsor of terrorism,” he said. 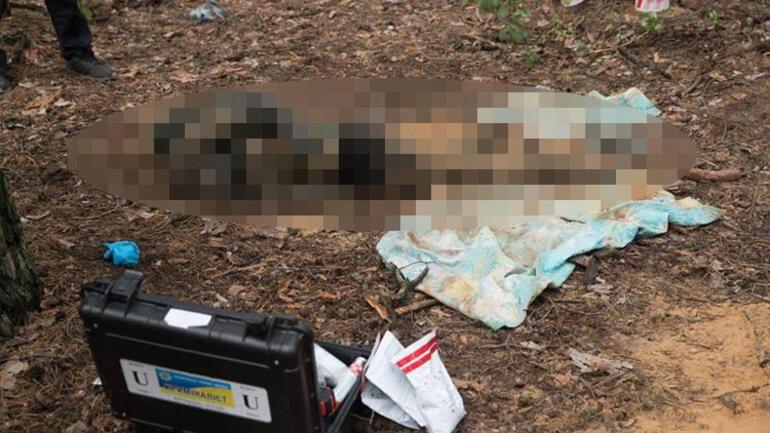 On the other hand, published photographs showed many Ukrainians, mostly soldiers, buried in mass graves with their hands tied behind their backs.