At the 29th International Adana Golden Boll Film Festival, ‘Ela and Ali and Hilmi’ swept away the awards. 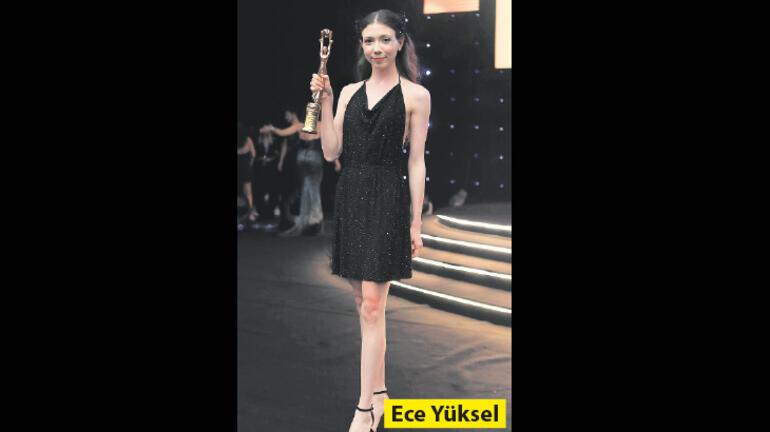 President Özcan Alper, on behalf of the jury, who deemed Ümran Safter worthy of the ‘Special Award’ from the movie ‘Misdemeanor’ said, “We leave the award given to Yılmaz Güney blank,” and explained his reasoning as follows:

“Unfortunately, this year, we did not see an example of a film that brings a different perspective to political cinema, while communicating different social and class identities and sexual orientations, which are not heard, with the possibilities of cinema, producing a different way of seeing and thinking, dealing with issues that are covered up and swept under the carpet.”

These words are unfair to those who contributed to the eight films competing in the Golden Boll Film Festival.

Yılmaz Güney is an asset to Adana and cinema, but after all, this competition is the ‘Golden Boll’!

You organize a competition under the name of ‘Yılmaz Güney Cinema’. You cannot despise the films that compete to win the ‘Golden Boll’ by saying, “None of them deserved the Yılmaz Güney Award”.

Yılmaz Güney, from Adana and one of the eight film crews competing in the Golden Boll, did not object to this statement because it was considered ‘taboo’ for some.

Last year in Antalya, he said, “I didn’t expect an award, I guess my opponents gave it to me when they were bad. The filmmakers, who did not react to Nihal Yalçın, who said, “I will participate in the male actor category next year,” played three monkeys in Adana this year.

‘SULTAN’ WILL COLLECT COTTON IN ADANA 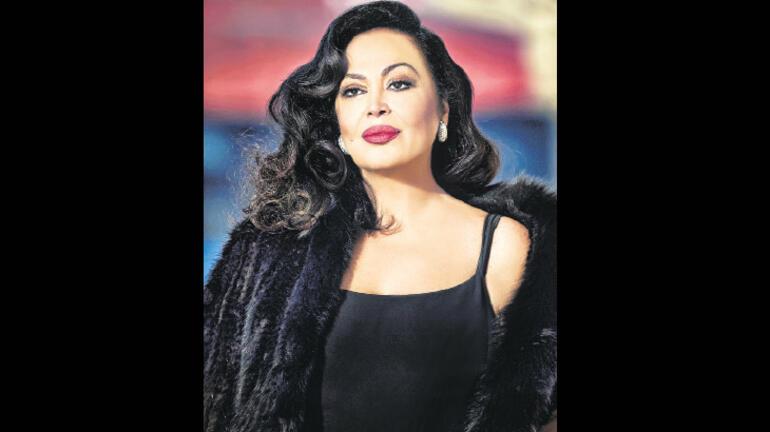 All the artists and filmmakers who came to Adana for this year’s Adana Golden Boll Film Festival will leave the city today. Adana, which has brought many celebrities from literature to cinema and the art world, will be honored this time by the ‘Sultan of Turkish Cinema’ on September 28.

Türkan Şoray will not attend an event in the name of cinema during this trip to Adana. Türkan Sultan will harvest cotton in Adana. The name of Şoray, who will dress like female workers and collect cotton in the field with them, will be given to the highest quality cotton to be harvested in the city this year.

Türkan Şoray, who will harvest cotton under the sun during the day and with the women, will attend the night of the women’s cooperatives in the same evening and be with the women workers.

HE HAS NEVER READ A BOOK, HE HAS NOT READ ANY BOOK, ITS INVESTMENT $6.6 BILLION 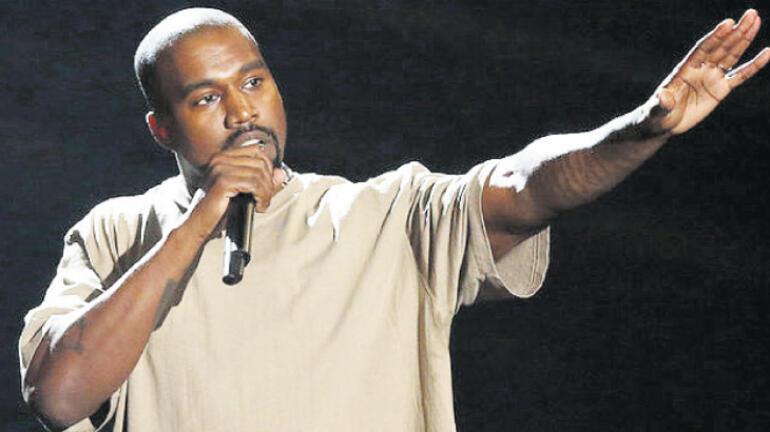 What a striking confession the celebrities have recently, know that they said it on the podcast they attended.

The latest example is US rapper Kanye West.

The 45-year-old singer, after the presenter Danny Harris suggested a book to her on the Alo Mind Full popcast, said, “I have never read a book! “Reading a book is like eating Brussels sprouts for me,” she said.

According to Forbes, Kanye West is the highest paid singer not only in the USA but also in the world for years. Isn’t it thought-provoking that such a person has a fortune of 6.6 billion dollars?

WORD OF THE DAY

“When the weather gets cold, one forgets the shade trees.” (Dostoevsky)