It was reported that Chinese leader Xi Jinping and Russian President Vladimir Putin will meet on the sidelines of a summit to be held in Uzbekistan next week.

On the way to the 7th month of the ongoing war between Russia and Ukraine, a new development took place.

It has been reported that Russian President Vladimir Putin and Chinese President Xi Jinping, who have maintained positive relations since the war, will meet.

It was reported that the one who shared the information was Andrey Denisov, the Russian Ambassador to Beijing.

First face-to-face meeting since the war

The meeting, expected at the Shanghai Cooperation Organization (SCO) summit, will be the first face-to-face meeting between the two leaders who have established close ties since Russia’s invasion of Ukraine earlier this year, CNN reported.

It will also be Xi’s first overseas trip since the early days of the coronavirus pandemic.

“This summit promises to be interesting”

Denisov, “This summit promises to be interesting because it will be the first full-fledged summit since the pandemic.” used the phrases.

According to official data, the two leaders have spoken on the phone twice since the war between Russia and Ukraine.

expected in the coming daysThe meeting is expected to further consolidate the friendship between Xi and Putin, as well as between China and Russia. 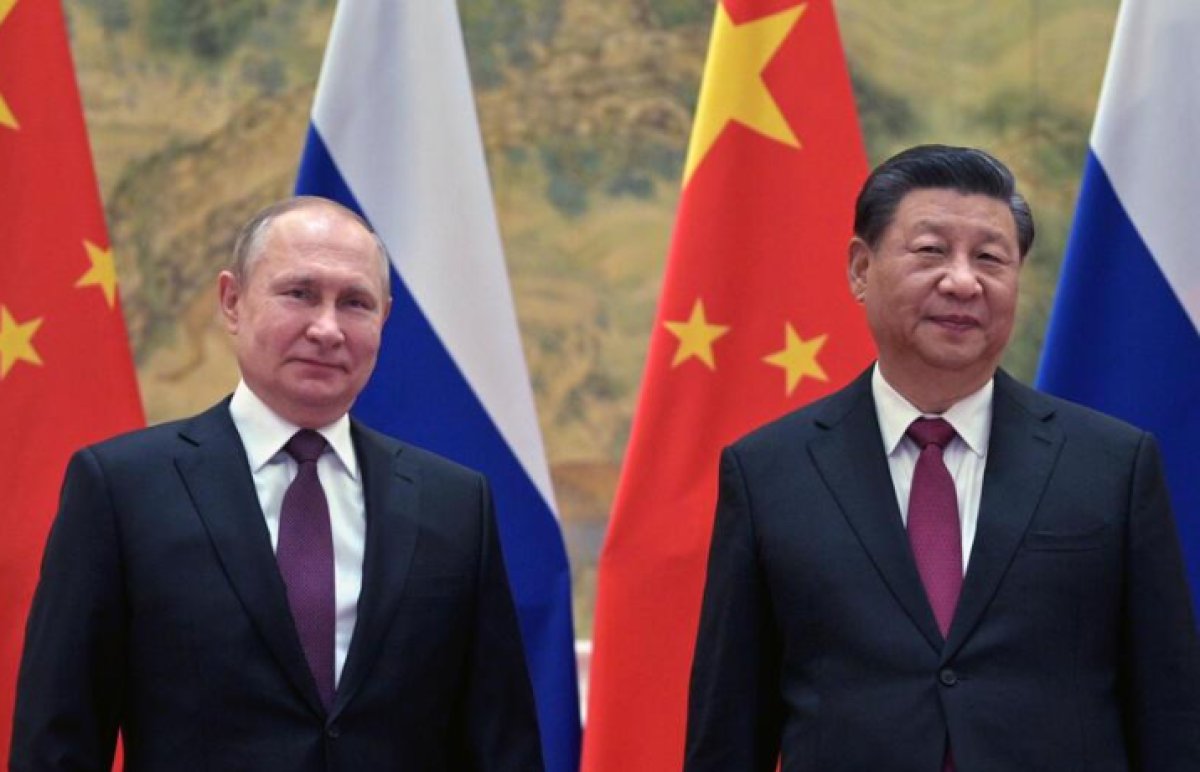