◊ What led you to this ghost story?
– Joanna Hogg: I’ve always been interested in the supernatural. And actually, before I made my movie “The Souvenirs,” I wanted to shoot a ghost story. Again in 2008, I thought about the story of a mother and daughter that I wanted to bring to the big screen. The two came together with the ghost story. Now I can’t tell them apart.◊ You give life to both the mother and her daughter in the movie… What do you think about the generation gaps between mothers and daughters?

– Tilda Swinton: Joanna and I talked a lot about the gap between our mother’s generation and the women of our age. We realized how different the relationship was between girls our age and our mothers.
And we were very interested in that. We always thought I would play Julie. And we talked about another actor, but somehow this very strange impulse took over us. And of course, now you’ve seen the movie…

◊ Simple and natural scenes draw attention in your movies. How do you achieve this?
– Joanna Hogg: The simplicity of what is presented belies the complexity of how we actually make the movie. I wanted to make “The Eternal Daughter” using the same process that I use in all my films, which have an improvised structure.
I guess I’m not a very technical director. I am interested in the world in front of me. Before we started filming, Tilda and I had a talk…

◊ What kind of speech?
– Joanna Hogg: She was going to play Julie and I was going to play Rosalind. Of course we wouldn’t be filming me, but we would be shooting Tilda as the other character. Then he would form a shape for this scene… From that moment on, Tilda was on her own.
But those conversations were conversations we wouldn’t really have had if we hadn’t known each other for 50 years.
This meant that we could dig deeper into the stories and ideas. There was a team around us that supported our work.

◊ What do you think of Hogg’s natural working technique?
– Tilda Swinton: To be clear, there was no script. It’s all impromptu. This is something very special. Because that means you can go in any direction, you can follow a small breadcrumb trail on this road.
In the Rosalind and Julie dialogue, we had to remember what those crumbs were. But as a director, Joanna had an incredible leap of faith. Inspired. No burden on your shoulders, no equipment, no stunts, no one else with a similar wig, it’s a very bold and inspiring choice.
– Joanna Hogg: But speaking of courage; courage is as much as Tilda’s courage. Because he doesn’t even play these two roles with different voices. same sound. We’ve decided not to give Rosalind a particular way of speaking.
And anyone who has watched the movie will understand why this is so. But yes, we’ve all been immersed in a very dark and deep world. I hope there is some joy out there somewhere. 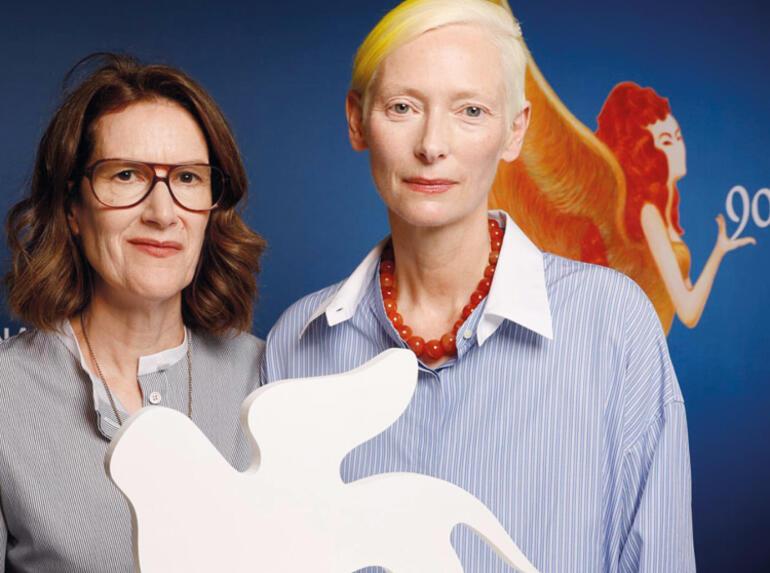 THEY ARE WITH US EVEN AFTER OUR MOTHERS ARE LEAVE

◊ I wonder who you identify with more during the performance, the mother role or the daughter role?
– Tilda Swinton: I really don’t have an answer. I will disappoint and say both. But maybe that’s the point, it’s possible to identify with both. Joanna and I thought of our mothers. None of our mothers are with us anymore. But we talked a lot about having them with us even after they were gone.

◊ Synchronized two characters?
– Tilda Swinton: It’s a tough question. Of course they’re connected, because you saw that in the movie, too. They have the same sound. But it was important to them that they were very different. They are from different generations. They have different relationships with emotions… 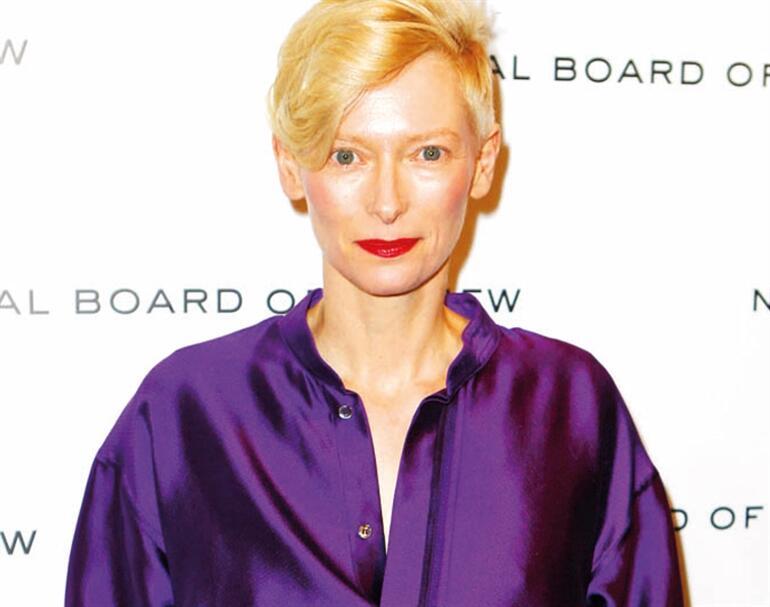