The 22nd Meeting of Heads of State of the Shanghai Cooperation Organization (SCO) started in the historical city of Samarkand, Uzbekistan.

Due to the Covid-19 outbreak, it is the first time in the last 3 years face-to-face.

Russian President Vladimir Putin made statements at the Shanghai Cooperation Organization Summit held in Samarkand, the capital of Uzbekistan.

He stated that there are significant changes in world politics.

Russian President Vladimir Putin, in his speech at the 22nd Meeting of Heads of State of the Shanghai Cooperation Organization (SCO), stated that there have been fundamental transformations in world politics and economy recently and that these are not reversible changes.

Putin noted that the SCO is the largest regional organization in the world today, and its role in resolving international and regional problems is increasing day by day. 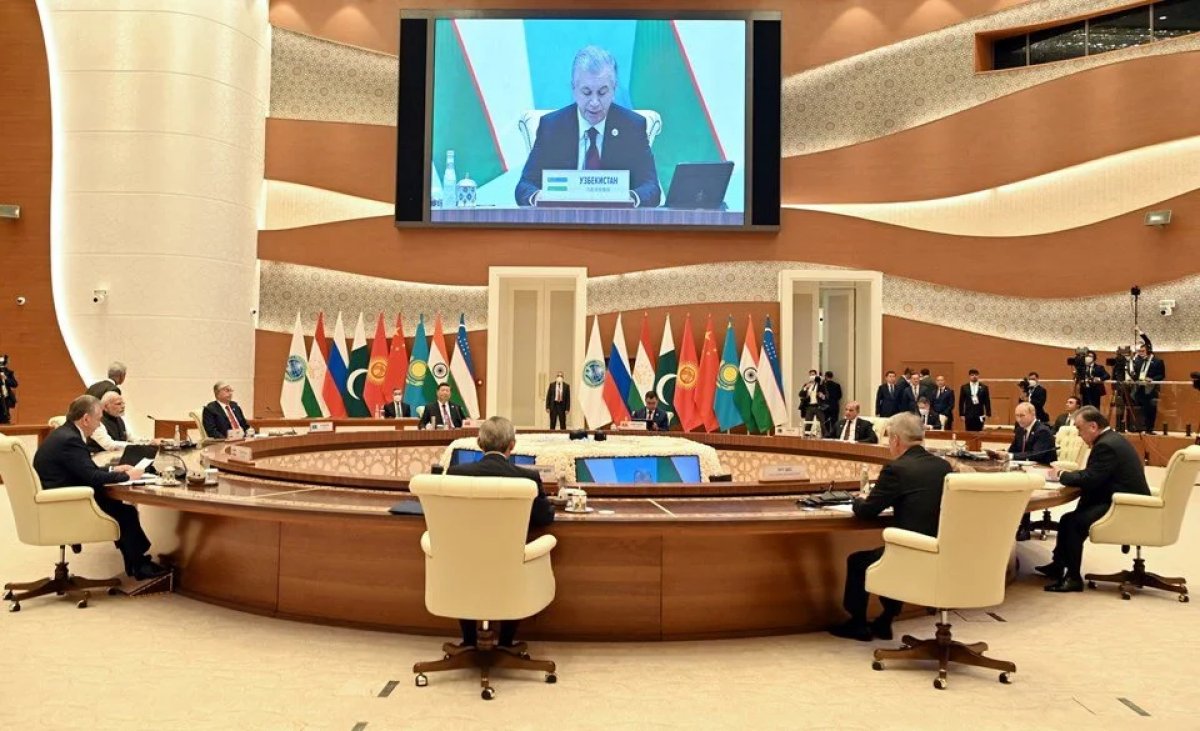 He explained the goals of the SCO

Russian leader, “The cooperation of the SCO countries in the fields of politics and economy is based on approaches devoid of egoism.” said.

“We are ready to give free of charge”

In his speech, the President of Russia called on the Secretary General of the United Nations to “convince the European Commission to lift restrictions on Russian fertilizers so that it can reach developing countries”, “We are ready to supply 300 thousand tons of Russian fertilizer, which is kept in European ports, free of charge to developing countries.“ used the phrases. 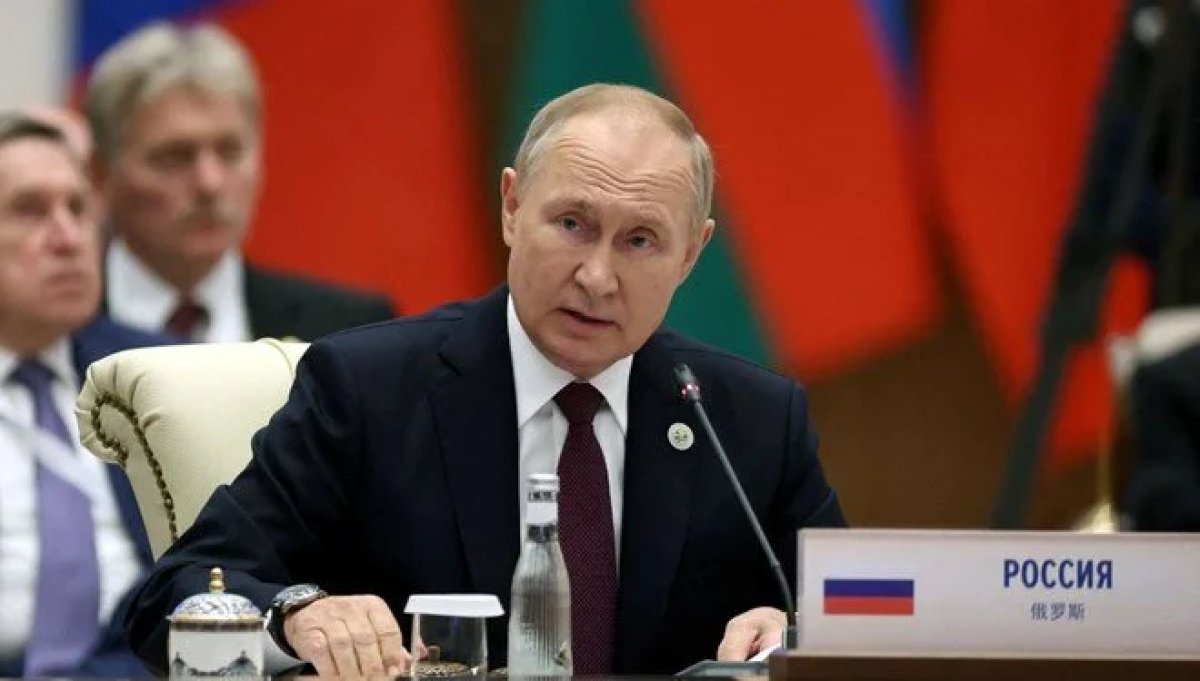 The Samarkand Declaration will be signed

At the end of the summit, Samarkand regarding the results of the summit, which includes the concrete attitudes of the member countries on the most important regional and global problems and reflects the common approaches towards the development of mutual cooperation between the countries of the organization, the further improvement of regional stability, security and sustainable economic development, the improvement of transportation corridors and the deepening of cultural relations. The declaration will be signed. 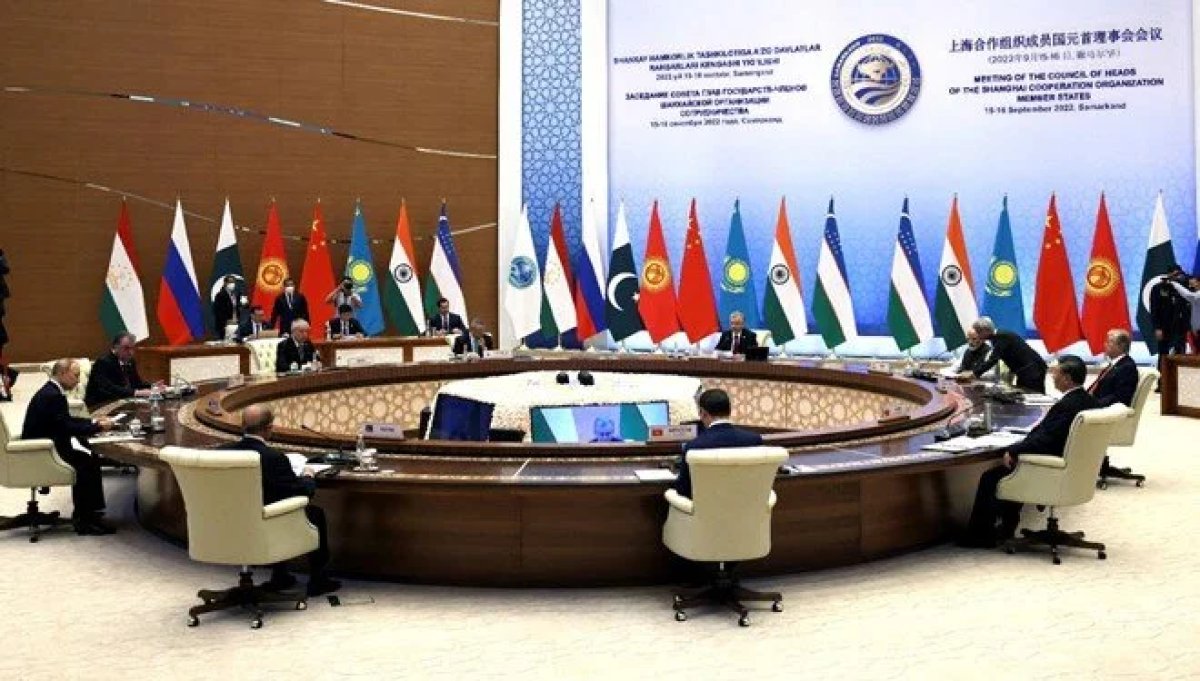