The Russian spokesperson said that Turkey is a very important partner for Russia. Peskov said that Turkey, which does not participate in the sanctions against Moscow, “conducts its own sovereign independent policy”.

Kremlin Spokesperson Dmitriy Peskov made evaluations about the relations on the Ankara-Moscow line.

Speaking to the Izvestiya newspaper, Peskov emphasized the dialogue between the two countries and said that they disagreed on some points.

“We have differences of opinion on several issues”

However, we continue to patiently convey our arguments and what we are sure of, what we are convinced of, to our Turkish partners.” he said.

“Turkey is undoubtedly a friendly country for us”

Emphasizing that Russia sees Turkey as an important partner, Peskov said, “Turkey is undoubtedly a friendly country for us. Turkey is a very important partner for us in terms of international politics, political issues, trade and economic cooperation.” shared his opinion.

According to AA, Peskov pointed out that Turkey did not participate in the sanctions against Russia and said:

“Turkey has not participated in the illegal sanctions against Russia and is pursuing its own sovereign independent policy. Russia and Turkey have enormous potential in cooperation on political and economic issues.” 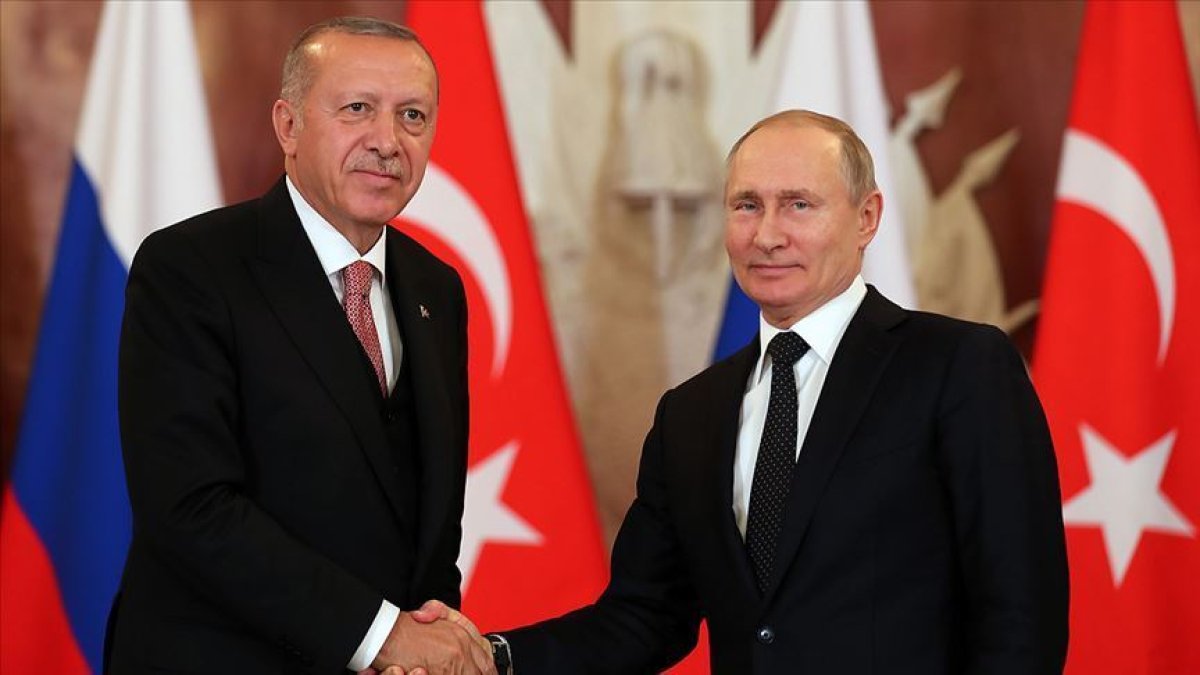 Stating that there is still a lot of room for the full realization of this potential, Peskov said that Turkey and Russia conduct their bilateral relations based on the principles of mutual respect and benefit.