Italians use the flesh of invasive and poisonous sea urchins as a sauce for their pasta. The poisonous chestnuts that we are trying to get rid of are now exported to Italy.

A scientific study has been initiated within the scope of combating invasive species such as blowfish and lionfish that harm the ecosystem in the Mediterranean.

Serkan Erkan, Director of the Fisheries Research, Production and Training Institute (AKSAM), “Samples were sent to several countries in South Korea and the Far East. In addition, the first export on a ton basis was made to Italy. The meat of this species is used in pasta sauce in Italy.” said.

The study will determine the biology of invasive sea urchins called ‘Diadema setosum’ and ‘poisonous’ spines. Sea urchins, which came to the Mediterranean from the Red Sea and the Indian Ocean with the Suez Canal and the ballast waters of the ships, were also brought into the economy with this study.

In this context, fishermen were allowed to hunt sea urchins. 1.5 tons of sea urchins caught in the first catch were exported to Italy. Samples were also sent to South Korea and some Far East countries. 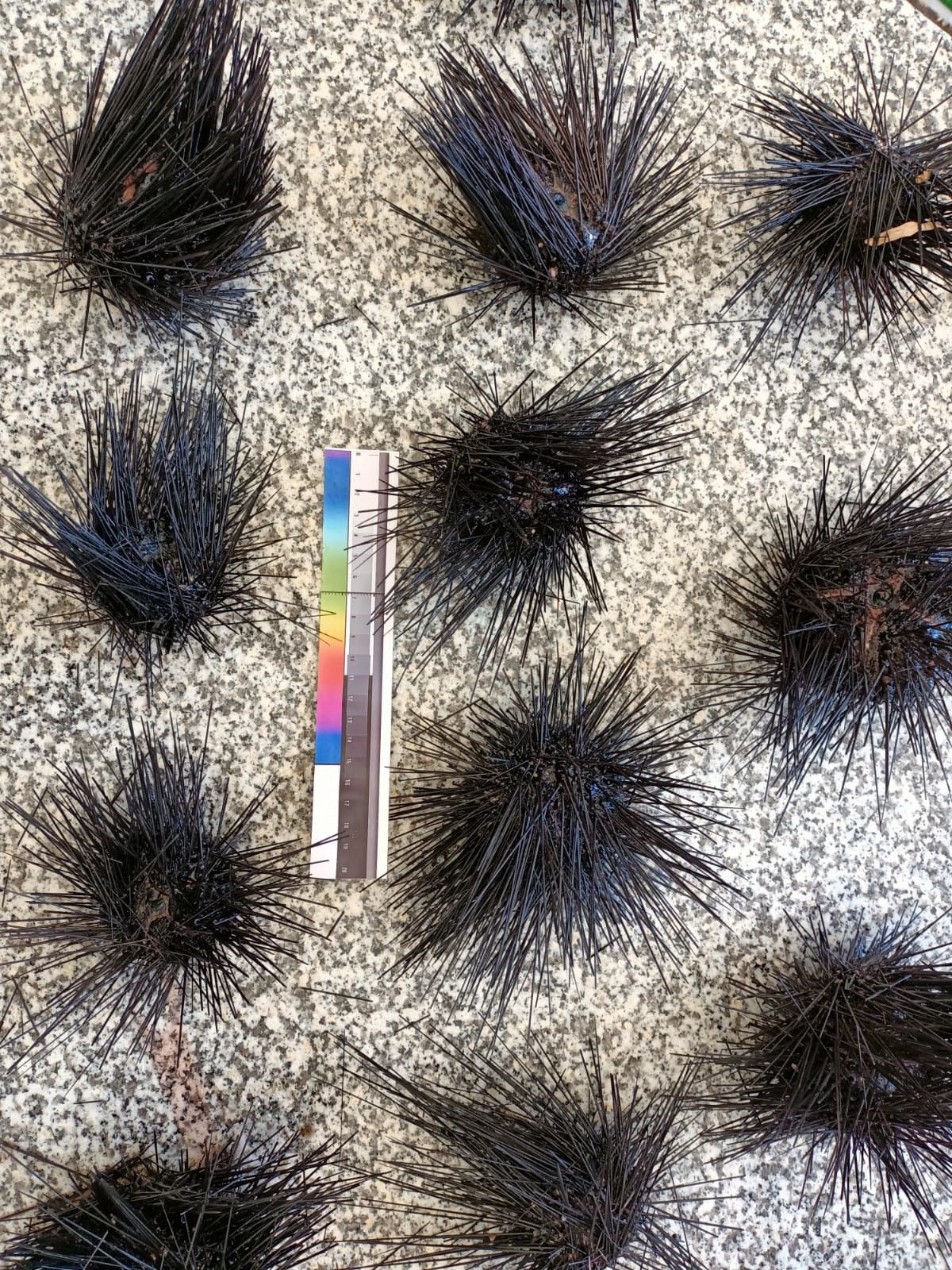 Erkan said that these animals, whose spines reach 30 cm in length and do not have arms and fins, have a passive structure. “They can move with the wave in the water. They cling to the coastal area and usually on the rocks.

Its thorns are burning

This animal is not in mortal danger. Only their spines have toxic substances; It’s burning a little.” he said. 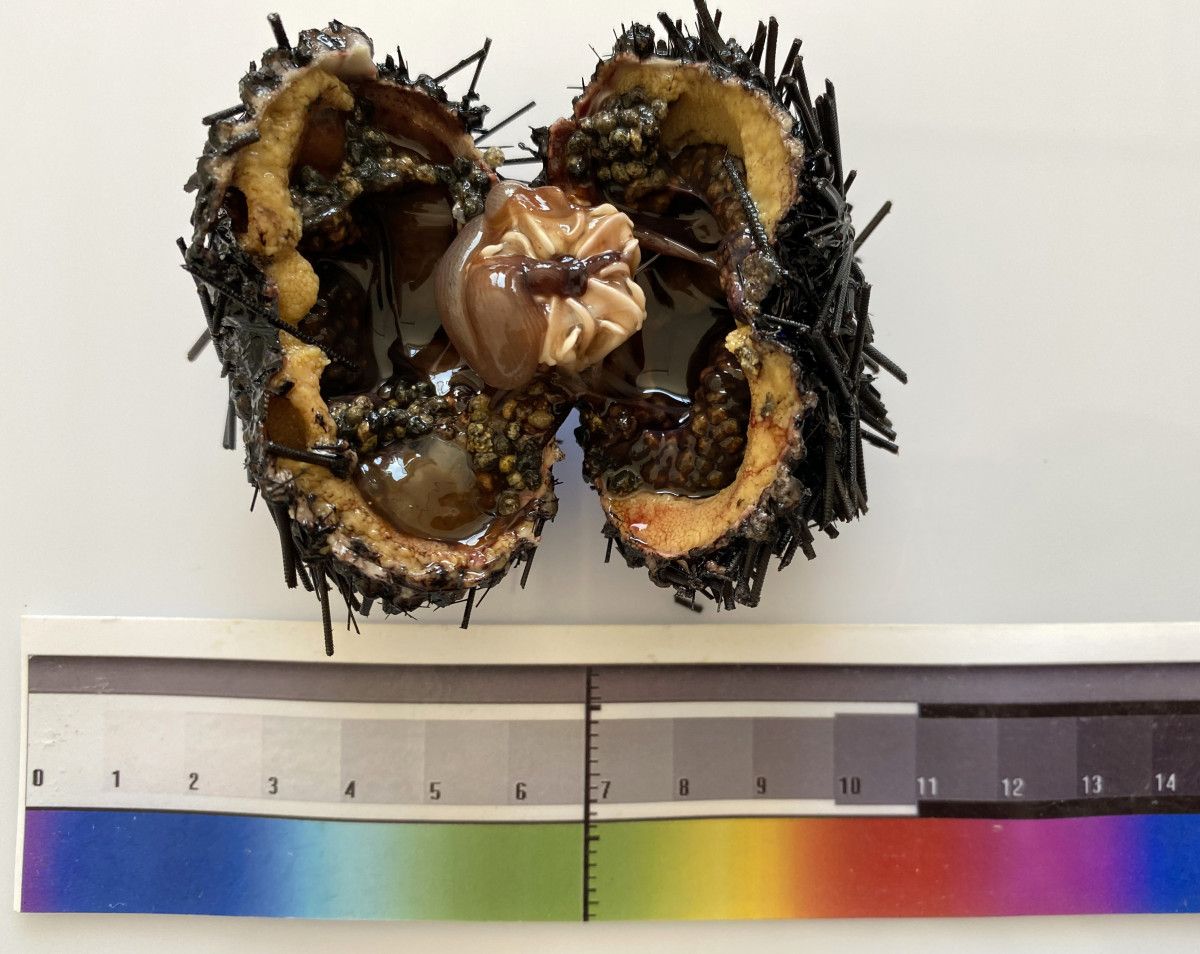 They make your meat pasta sauce

According to the news of DHA Erkan, “Samples were sent to a few countries in South Korea and the Far East. In addition, the first export on a ton basis was made to Italy. The meat of this species is used in pasta sauce in Italy. I just want to emphasize that an invasive species was allowed to be collected. No natural We are not in favor of collecting and selling the species” said. 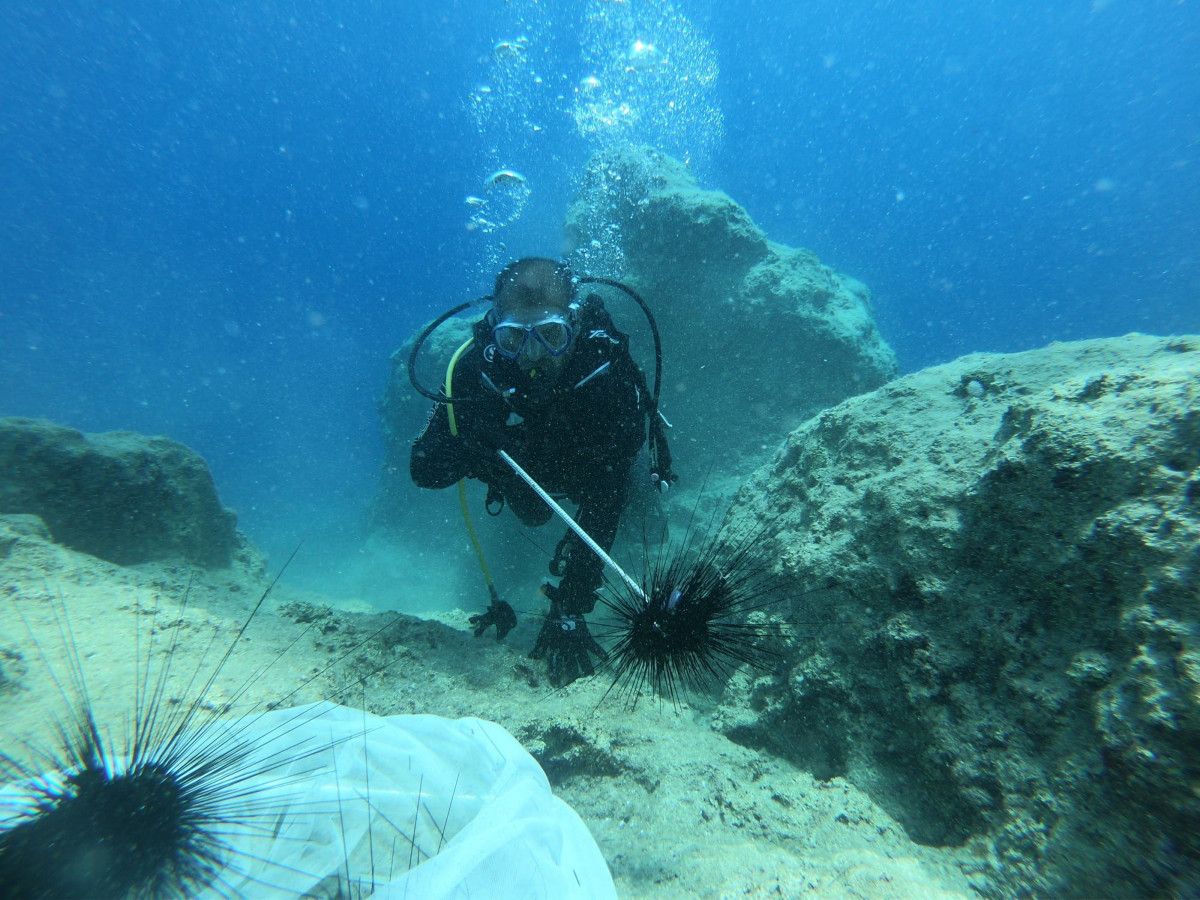 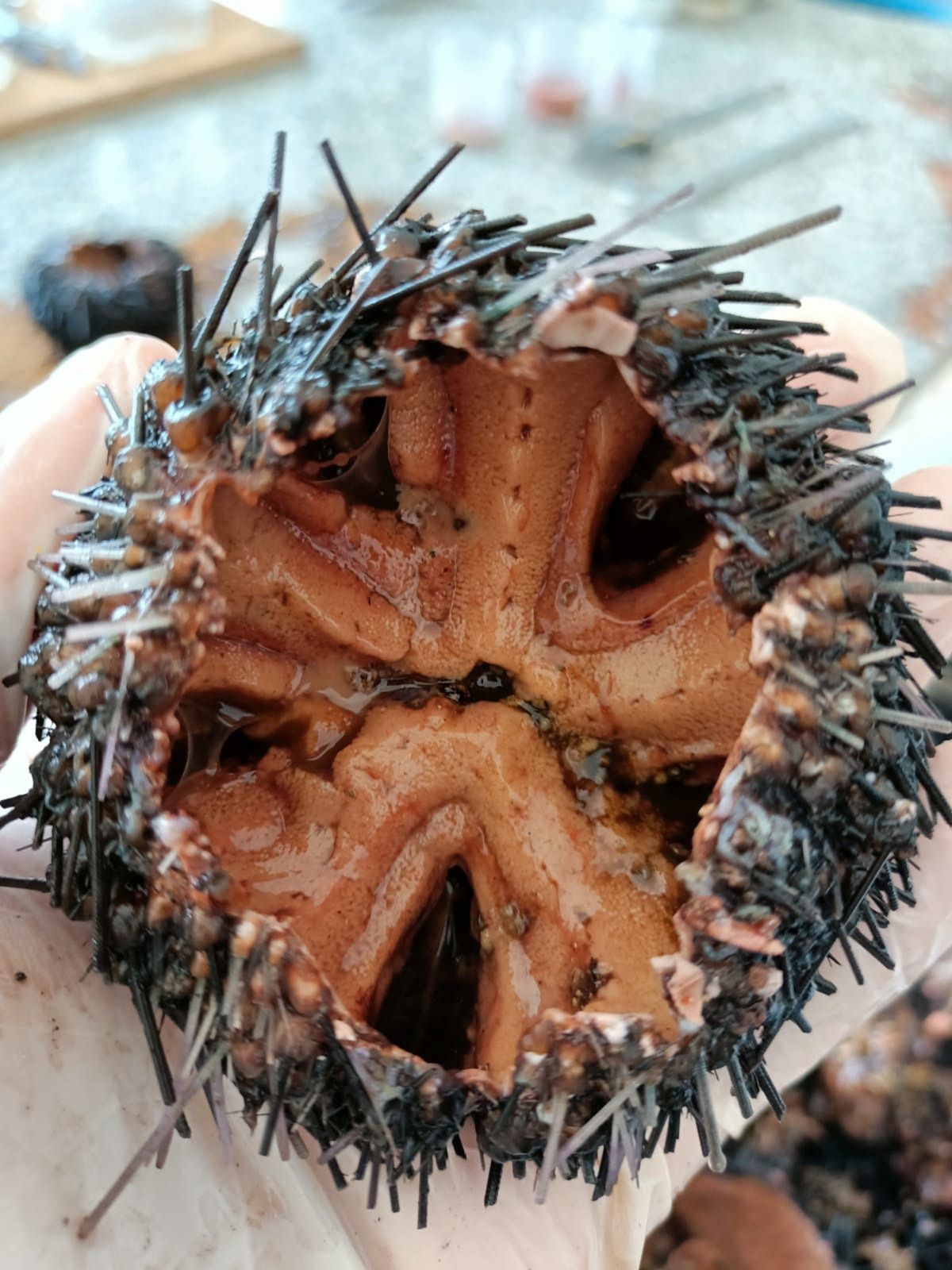 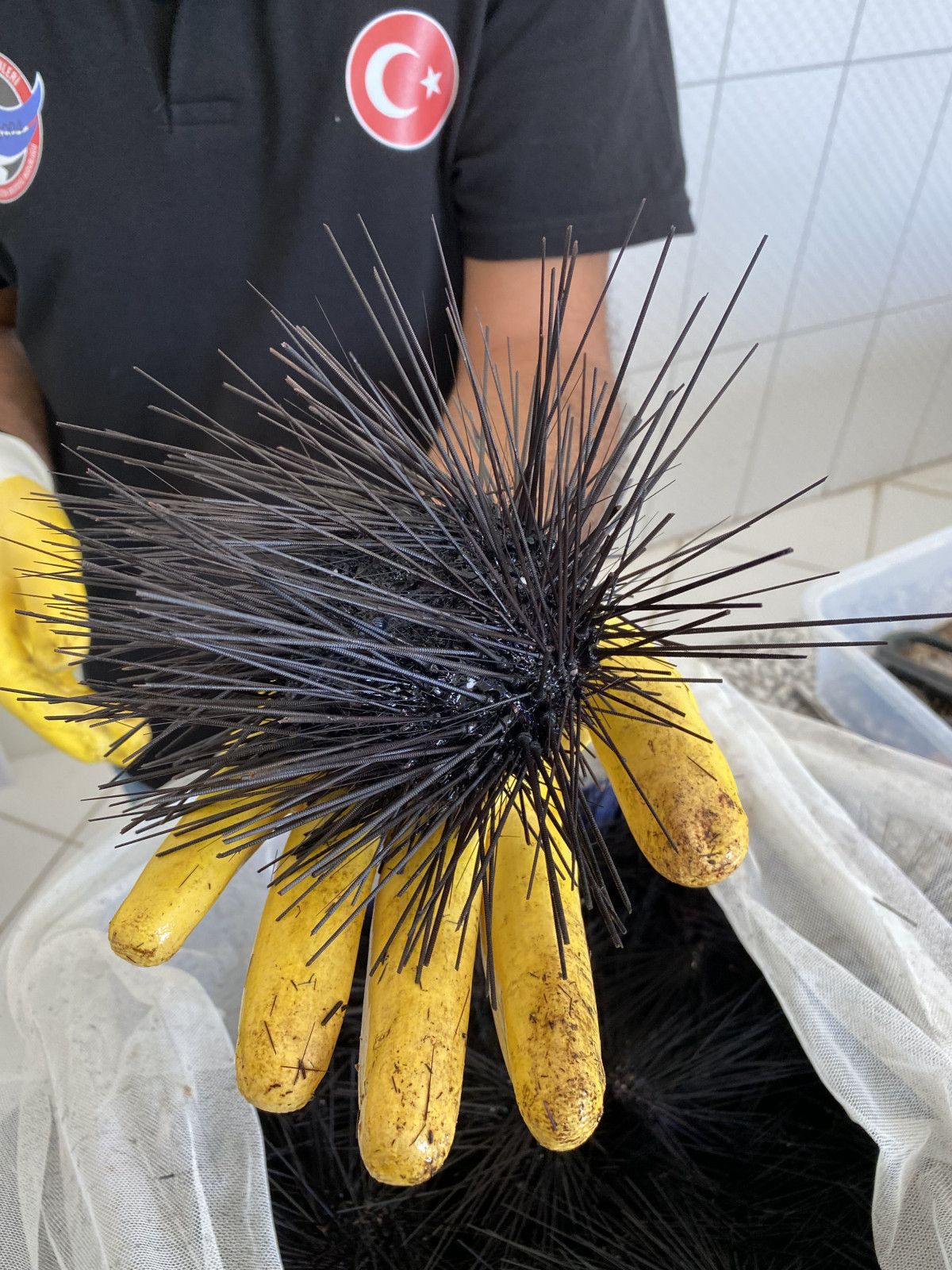 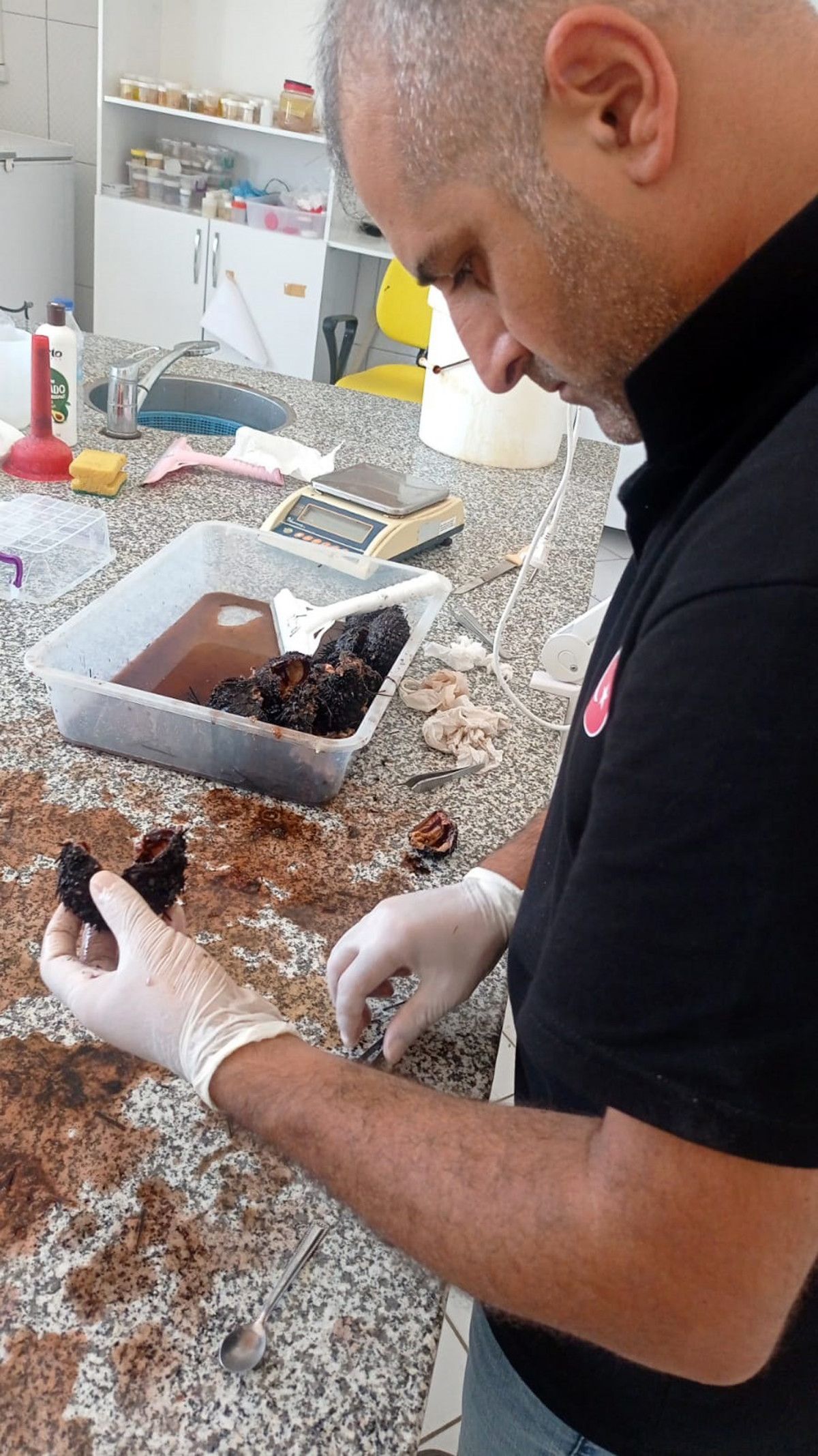