The scientific world is talking about the news from the USA… The brain implant, which is stated to treat depression by the manufacturer, was implanted in a human for the first time.

While Neuralink, owned by Elon Musk, was preparing to start human trials in six months, a remarkable move came from a rival company.

According to the news in the British Daily Mail newspaper, ‘Inner Cosmos’ carried out the first human trial of a brain implant, which the company claims to treat depression.

The device in question consists of two parts; An electrode that sits under the skin and a capsule that is attached to the user’s hair to power the device.

The capsule powers the coin-sized implant, which sends tiny electrical pulses to the brain area affected by depression.

The company claims the treatment is just 15 minutes a day. Users’ Inner Cosmos plans to try the device on a second patient next month.

A 9-year-old monkey named Pager was able to play a video game with the power of thought within the scope of the test.

Musk argues that in the future, paralyzed patients will be able to move their muscles and walk with the power of thought, thanks to the brain chip. 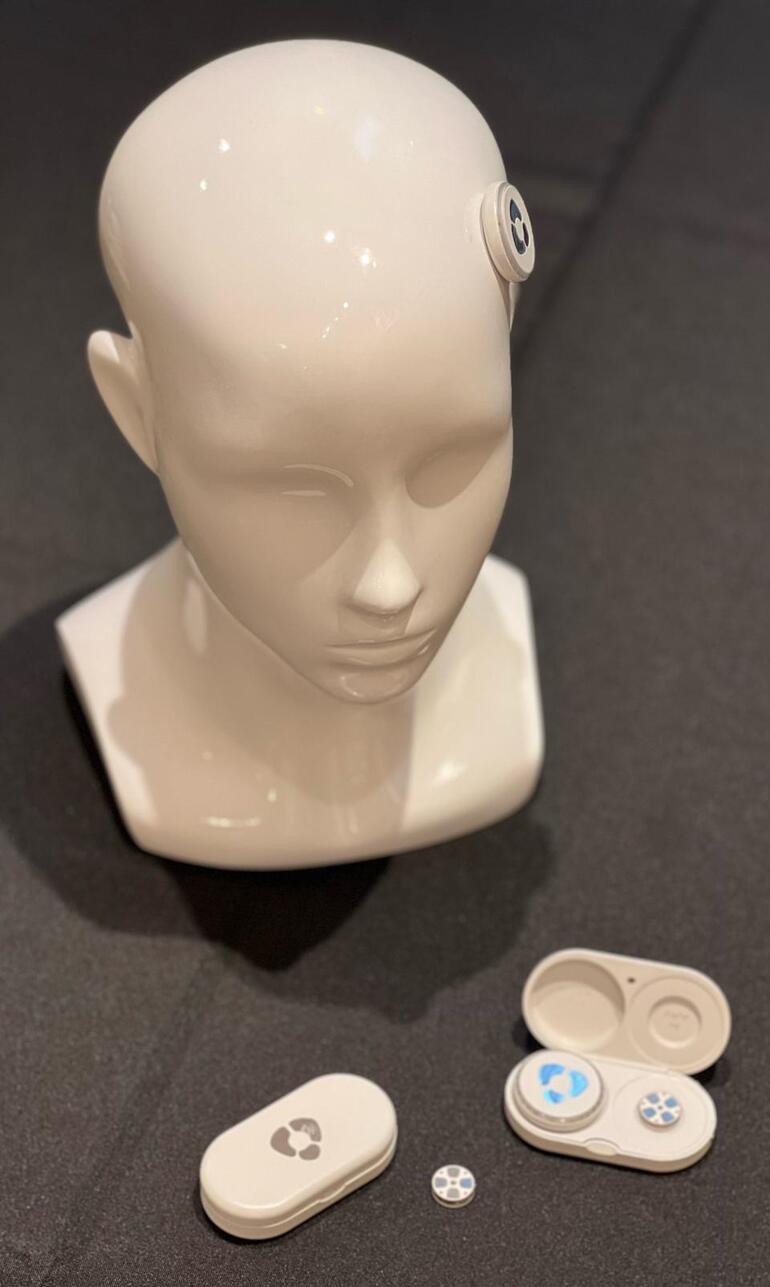 The billionaire entrepreneur has repeatedly stated that with the technology in question, diseases such as Alzheimer’s and Parkinson’s can also be treated.

The aim of the company called Neuralink, which Musk launched in 2016, is to develop brain-machine interfaces with very high bandwidth.

Accordingly, a battery-powered chip will be placed in the skull and be able to send electrodes to the brain.