The Golden Lens Awards were presented for the 26th time at the ceremony held at CVK Park Bosphorus Hotel Istanbul the previous evening. Ebru Akel and Murat Güloğlu were the hosts of the night, which was held under the main sponsorship of Turkcell and co-sponsored by Roberto Bravo. art ceremony, magazine and many names from the world of media participated. The night was colored with Şevval Sam songs. Doğu Demirkol also performed a mini stand-up show.

Kanal D’s popular TV series “Judgment” was chosen as the “best TV series of the year”. The team posed for the camera together.

Pınar Deniz received the “best female TV series actress of the year” award for her role in “Judgment”. 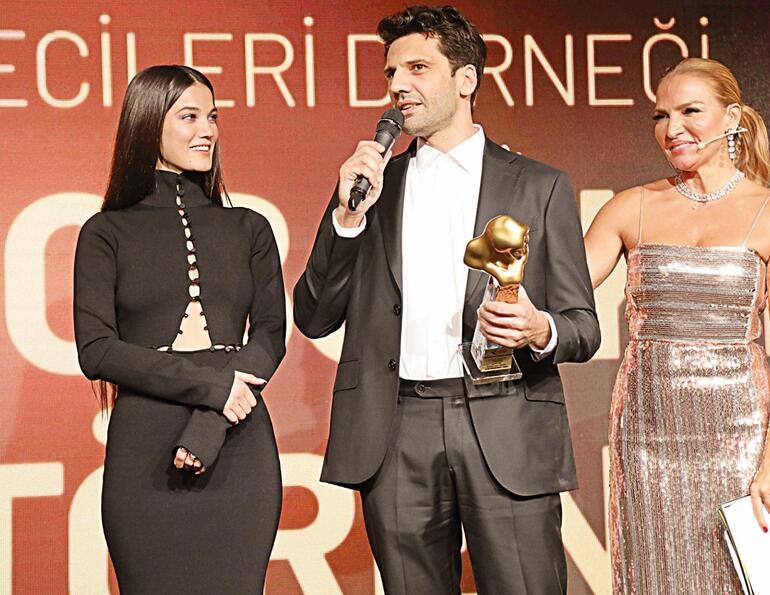 Kaan Urgancıoğlu was selected as the “best male TV actor of the year” for his role in “Yargı”.

Burcu Biricik, who was selected as the ‘drama series actress of the year’ for her performance in Kanal D’s popular TV series “Girl in the Glass”, said, “I cried to receive this award. Then they said, ‘You’re crying very well, go on’. I’m still crying too,” she said. 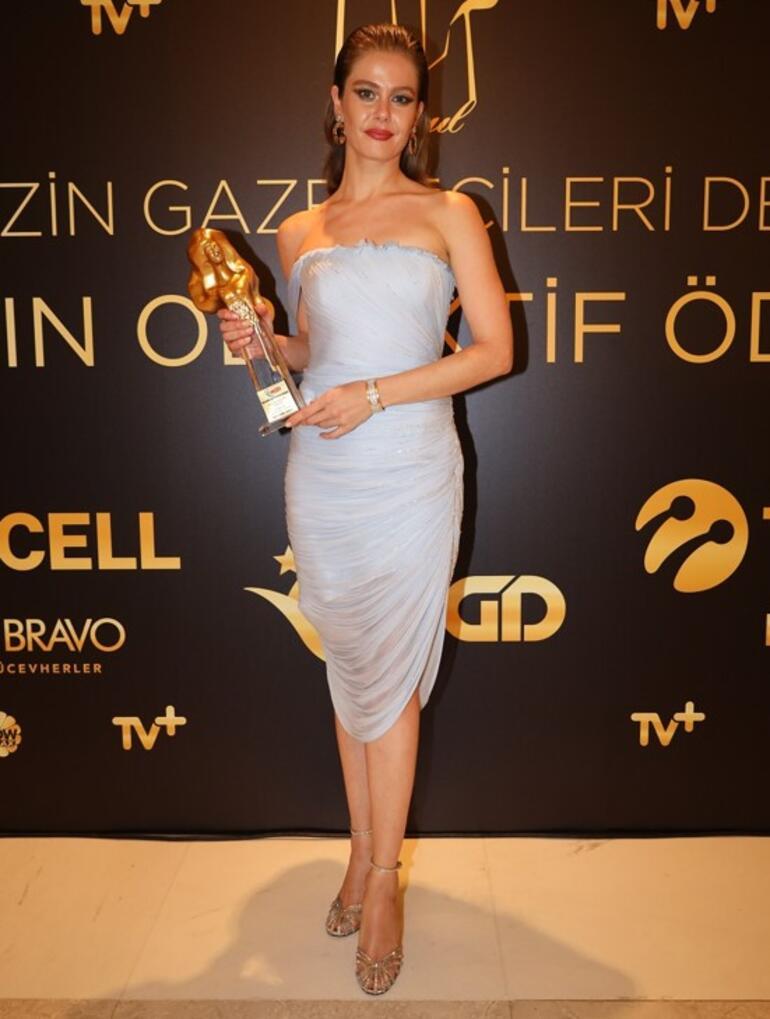 Deniz Boy received awards for his news stories “How did you know me” and Sinem Vural “Celebrities hit the doorman”.

Barbaros Tapan won an award in the “interview” category with his interview with the world-famous star Al Pacino. On behalf of Tapan, who is in America, the award Hurriyet Butterfly News Director Arzu Akbaş took the lead.

Sayit Durmaz was presented with the ‘press profession honor award’. 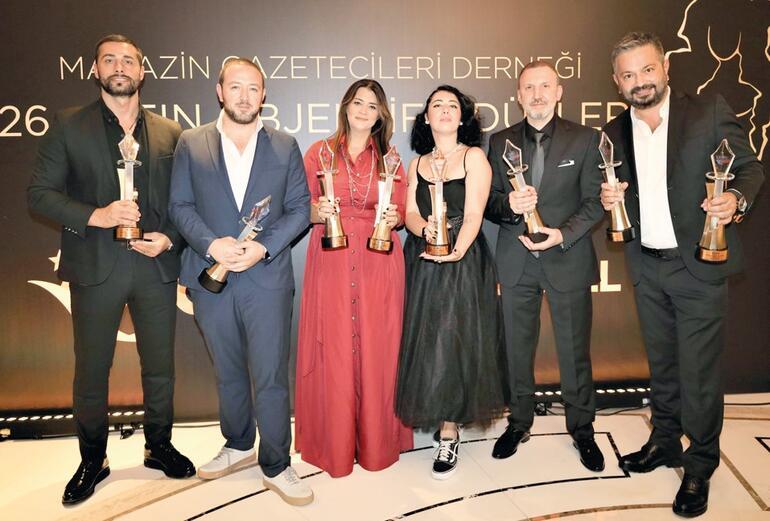 “Aydınlıkevler” actors, who were selected as the ‘theatre of the year’, posed for the camera with their awards after the ceremony.

Şevval Sam, who received the ‘project album of the year’ award, also took the stage at the ceremony… Çağla Şıkel received the ‘female presenter of the year’ award with her program “New Bir Gün”. 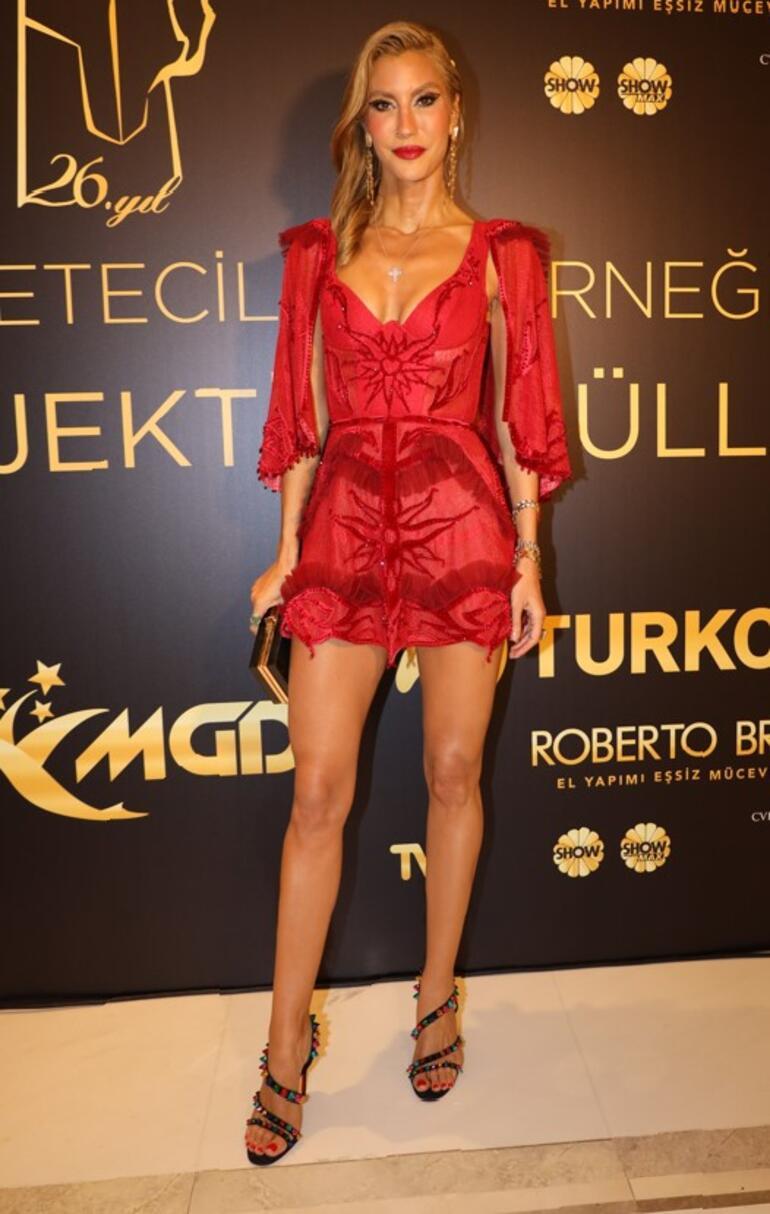 Salih Bademci was selected as the ‘male theater actor of the year’ for his performance in “Aydınlıkevler”. 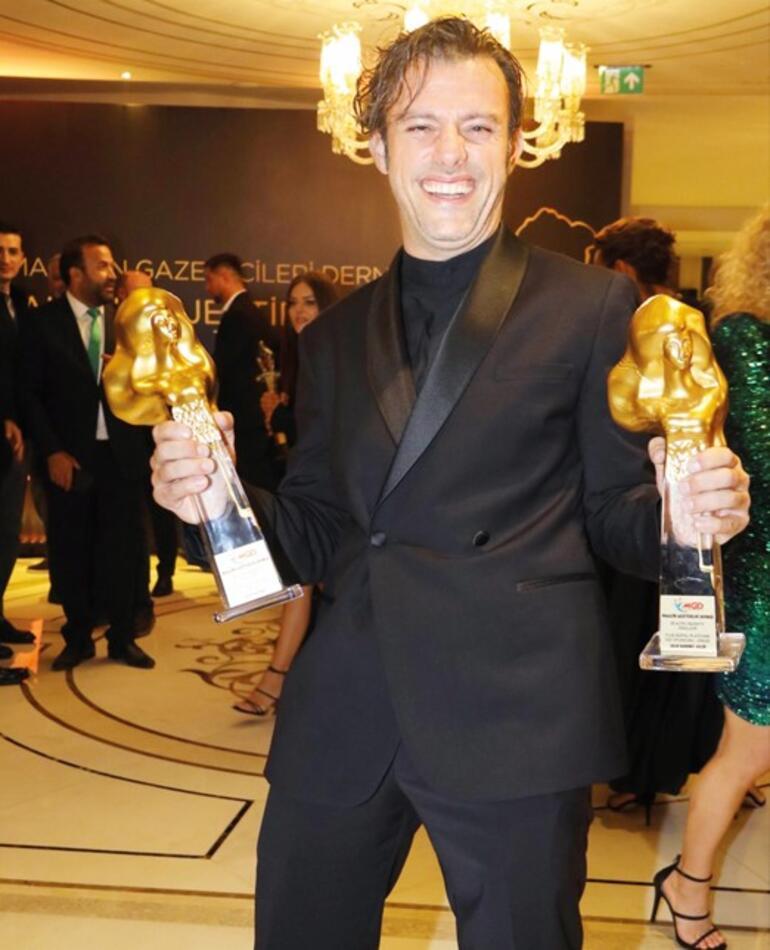 Demet Akbağ, who played the leading role in “Aydınlıkevler”, was selected as the ‘female theater actress of the year’. The master actor was also given a ‘lifetime honor award’ at the night. 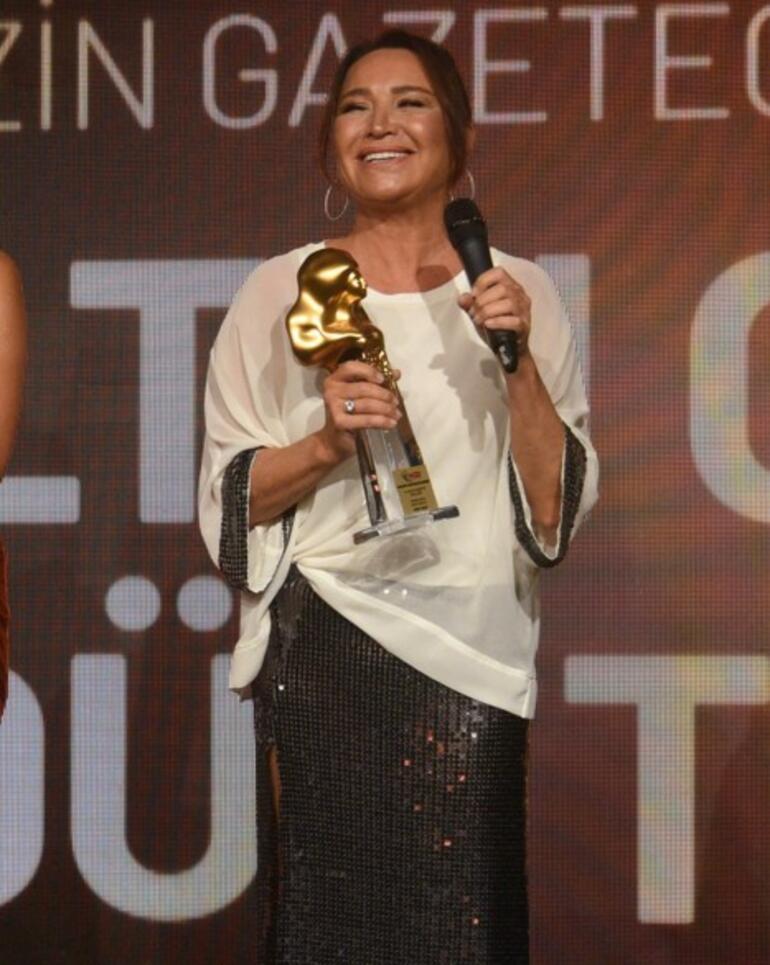 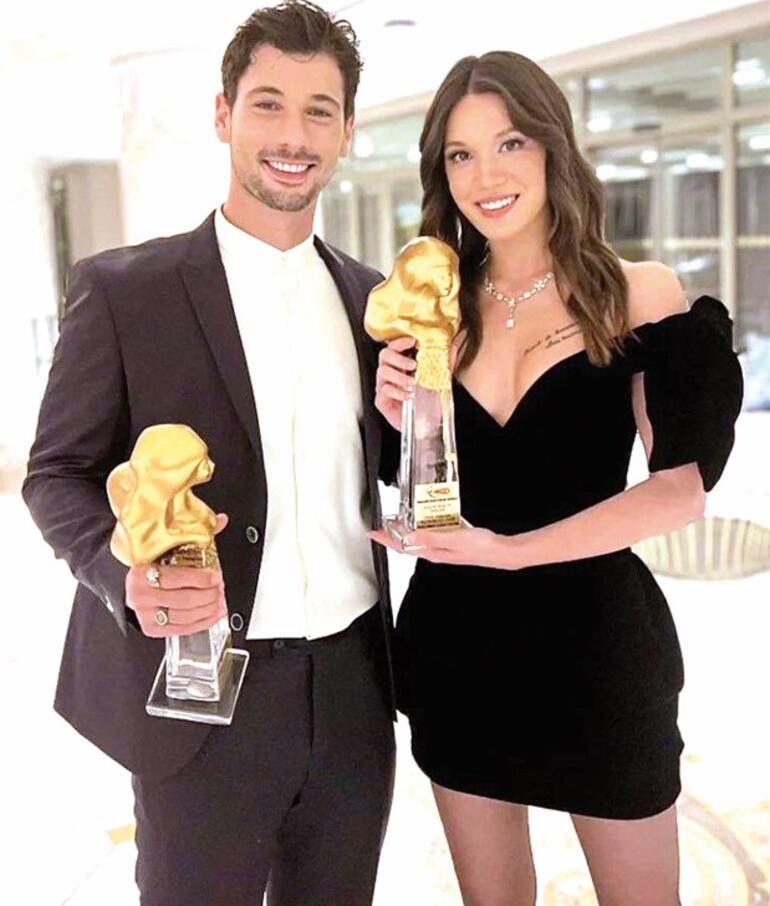 “Tozluyaka” team, which won the “Drama Youth Series” award, posed for the lens together. 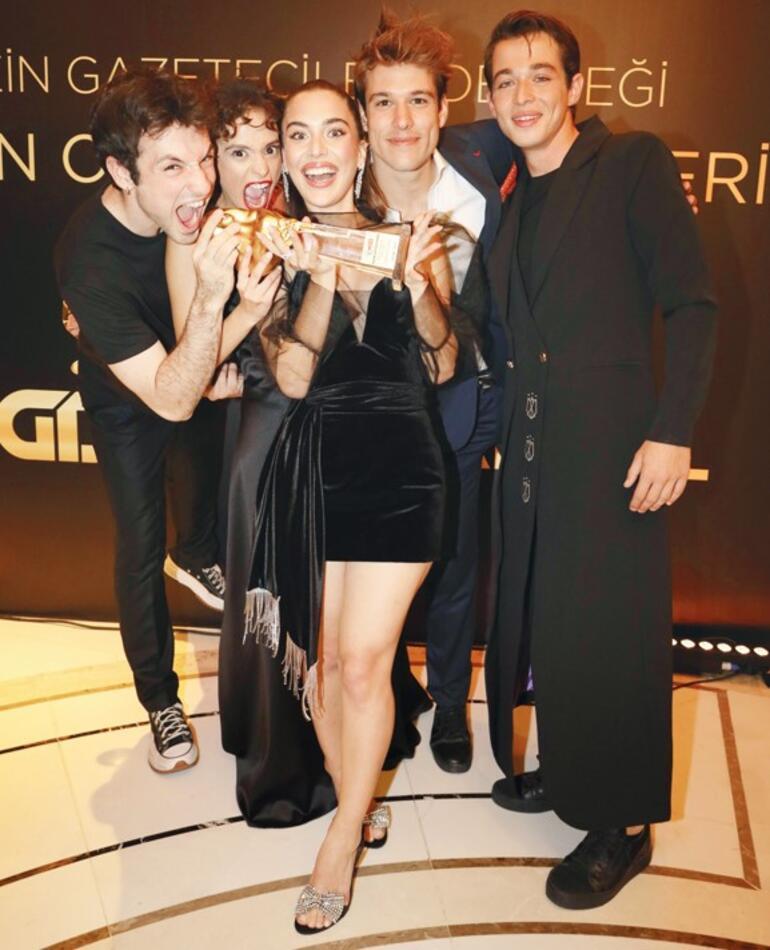 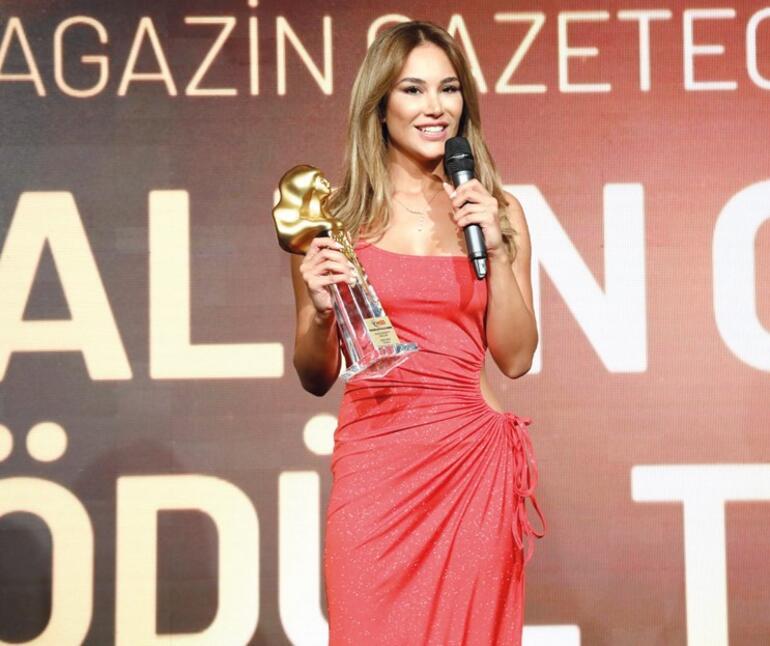 Caner Topcu was awarded the ‘best debuting male actor of the year’ award. 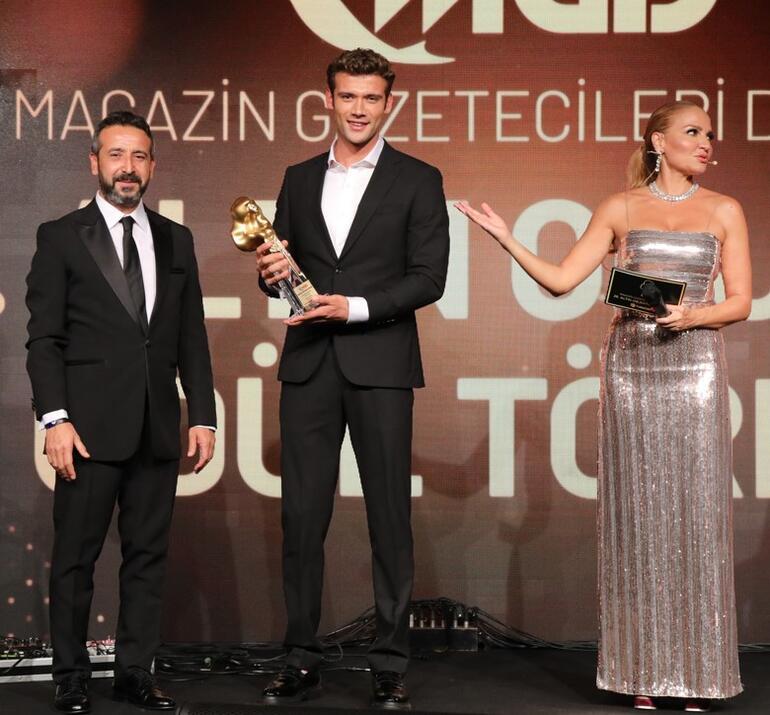 Doğu Demirkol, who received the ‘Comedian of the Year’ award, did a mini stand-up. 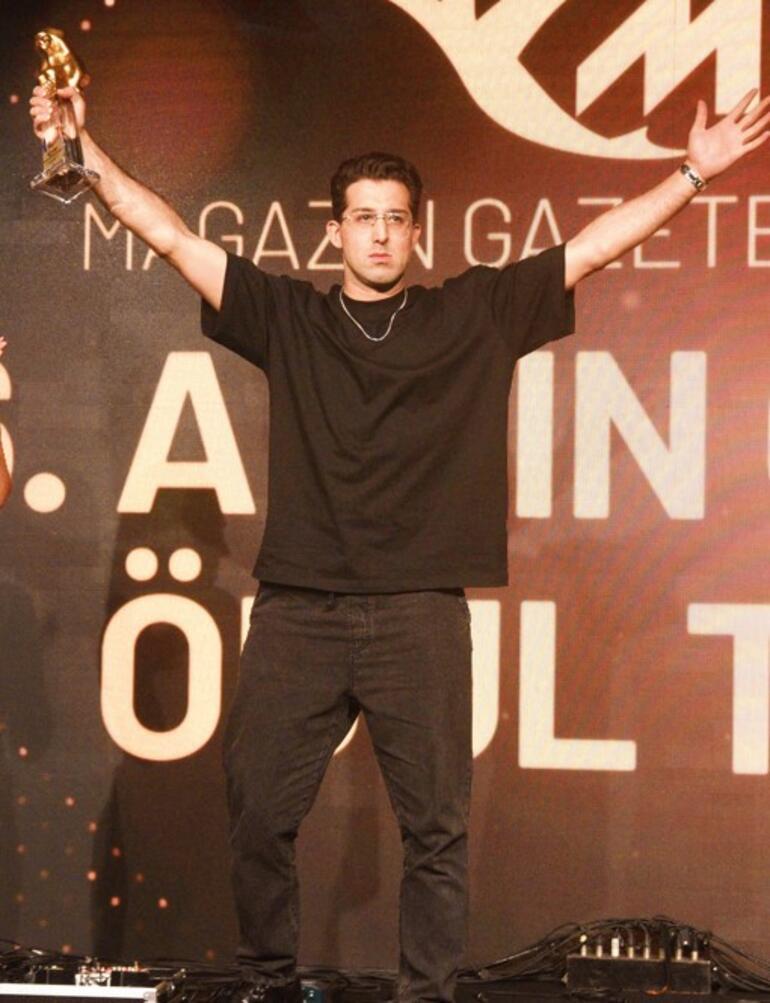 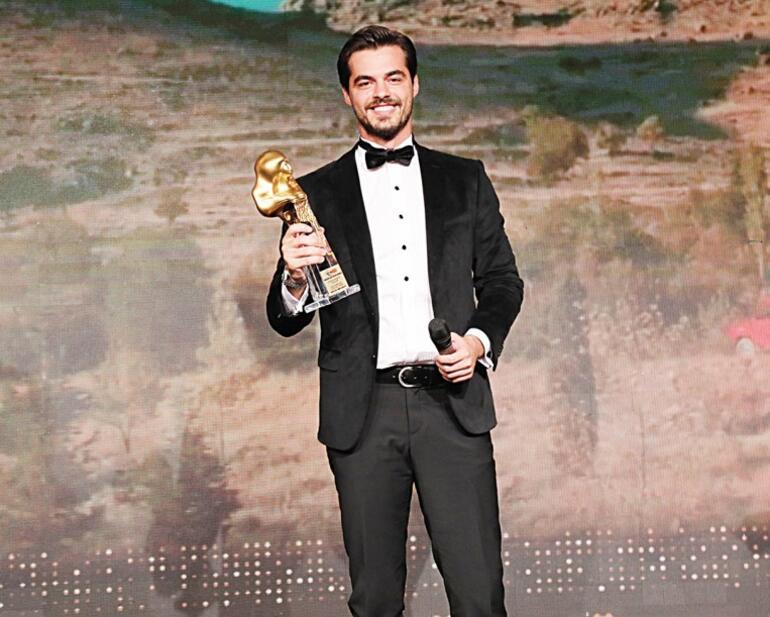 Esra Erol, the presenter of “Esra Erol’da”, which was chosen as the ‘best daytime program’, said, “I am receiving this award on behalf of all women.” 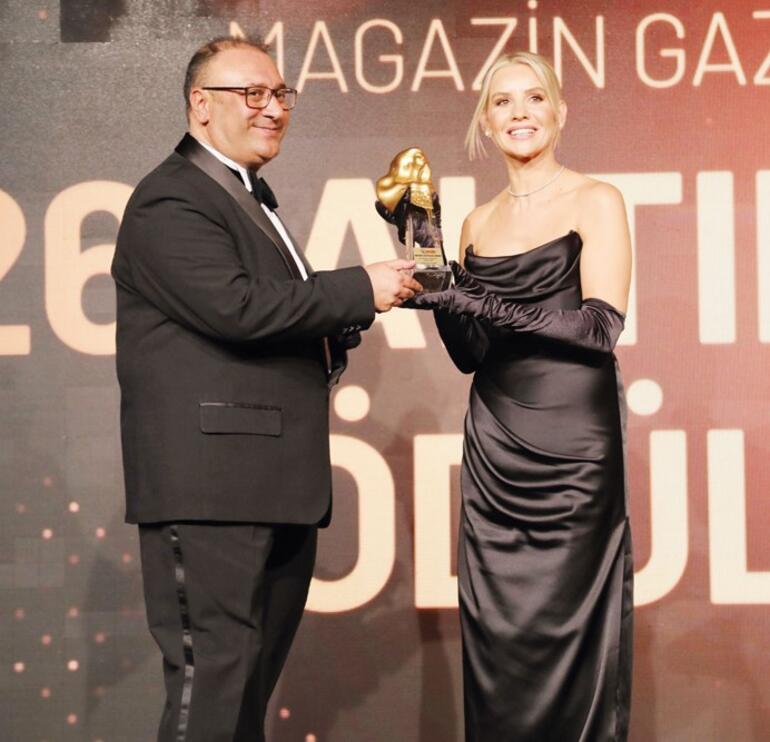 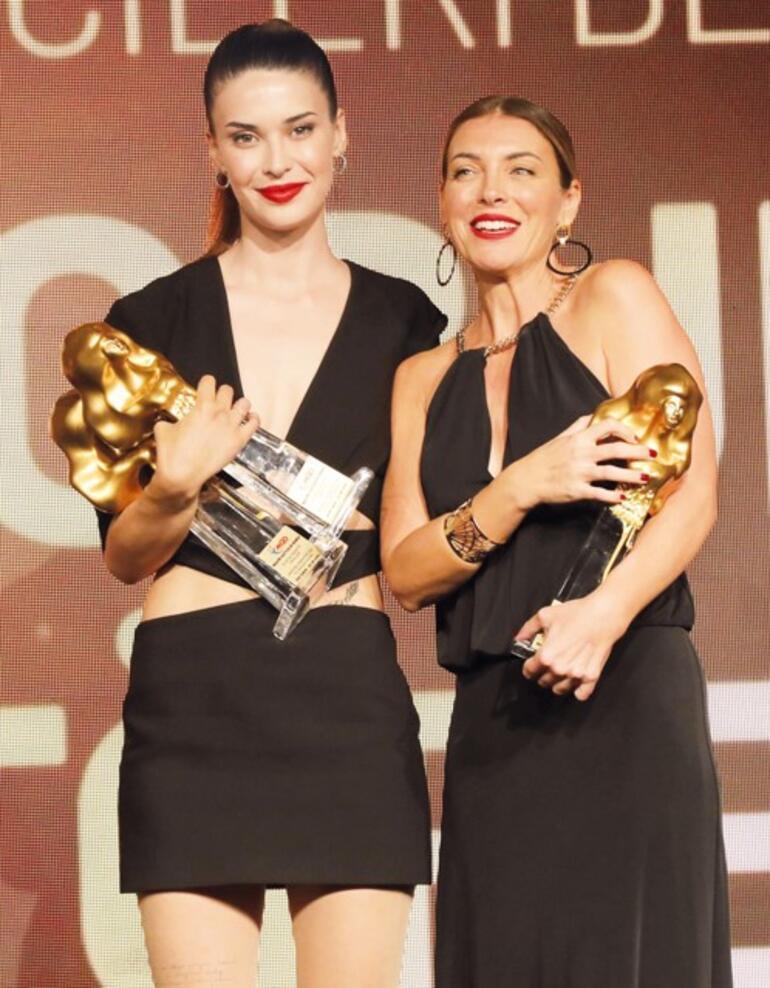 Selçuk Balcı was chosen as the ‘Alternative Commentator of the Year’. 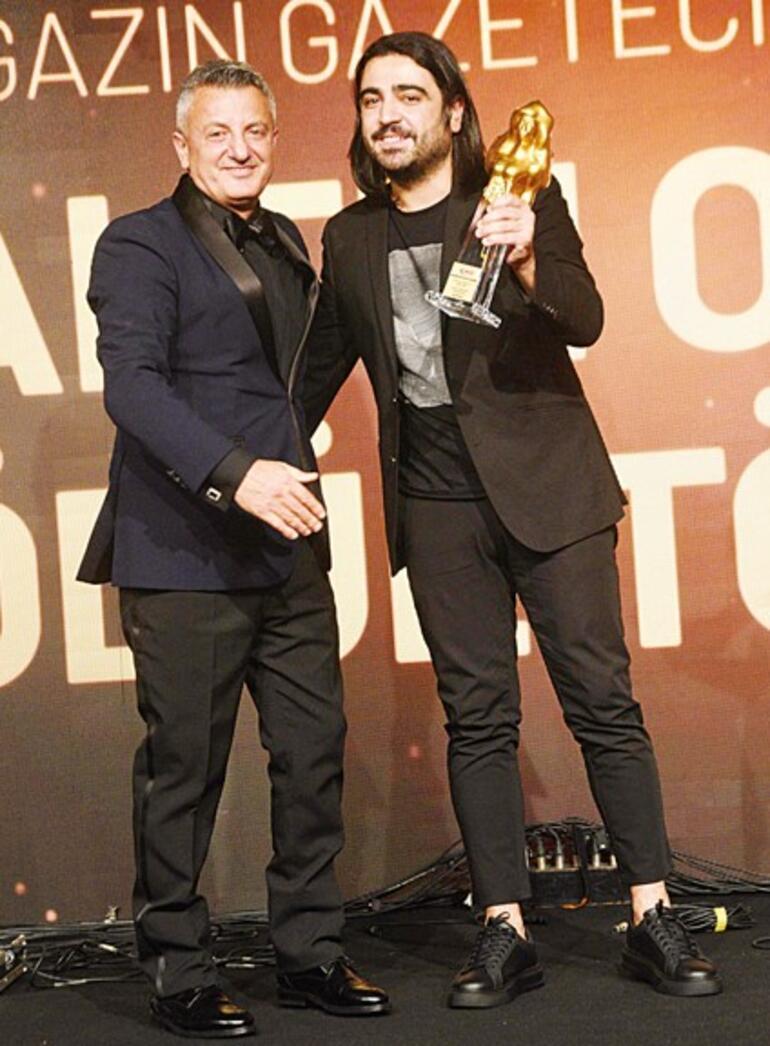 İzzet Yıldızhan was the winner in the category of ‘arabesque fantasy interpreter of the year’. 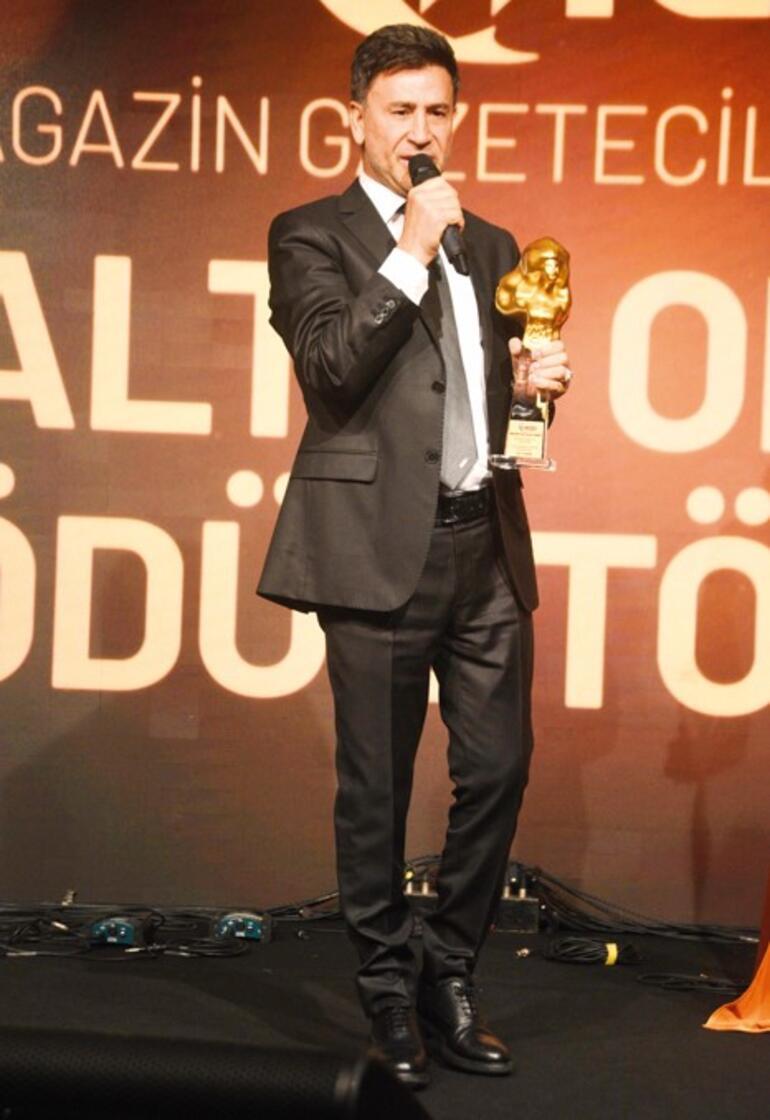 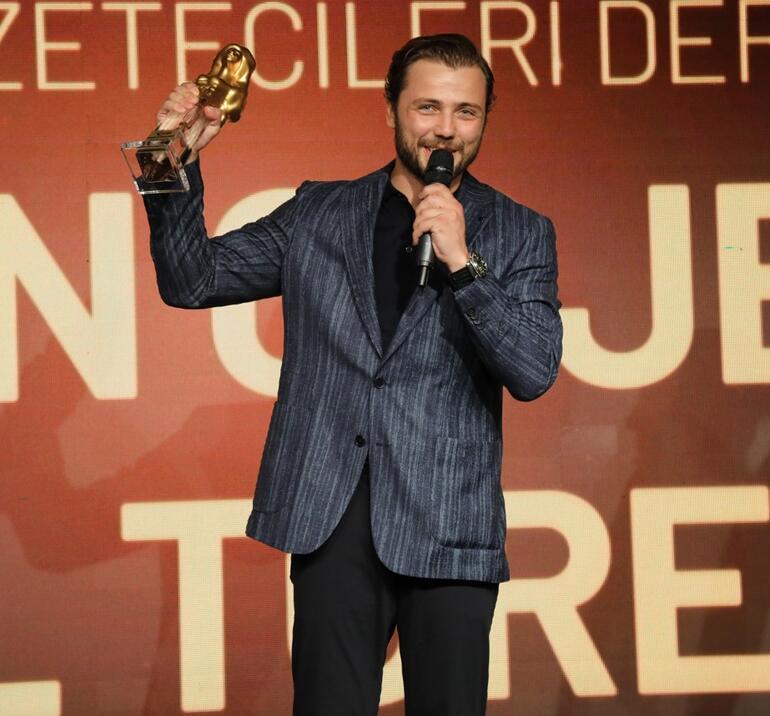