With the withdrawal of Western automobile, mobile phone and household goods brands from Russia, the demand for the products of Chinese companies began to increase rapidly.

In the Russian market, where hundreds of Western companies terminated their activities after the attack on Ukraine, Chinese products are now attracting attention.

According to the information compiled from the data of the Chinese Customs General Administration and various institutions in Russia, China’s export volume to Russia, which fell at the beginning of the Ukraine war, started to rise again in a short time.

In the first seven months of the year, China’s exports to Russia increased by 5.2 percent compared to the same period of the previous year and reached 36.2 billion dollars. 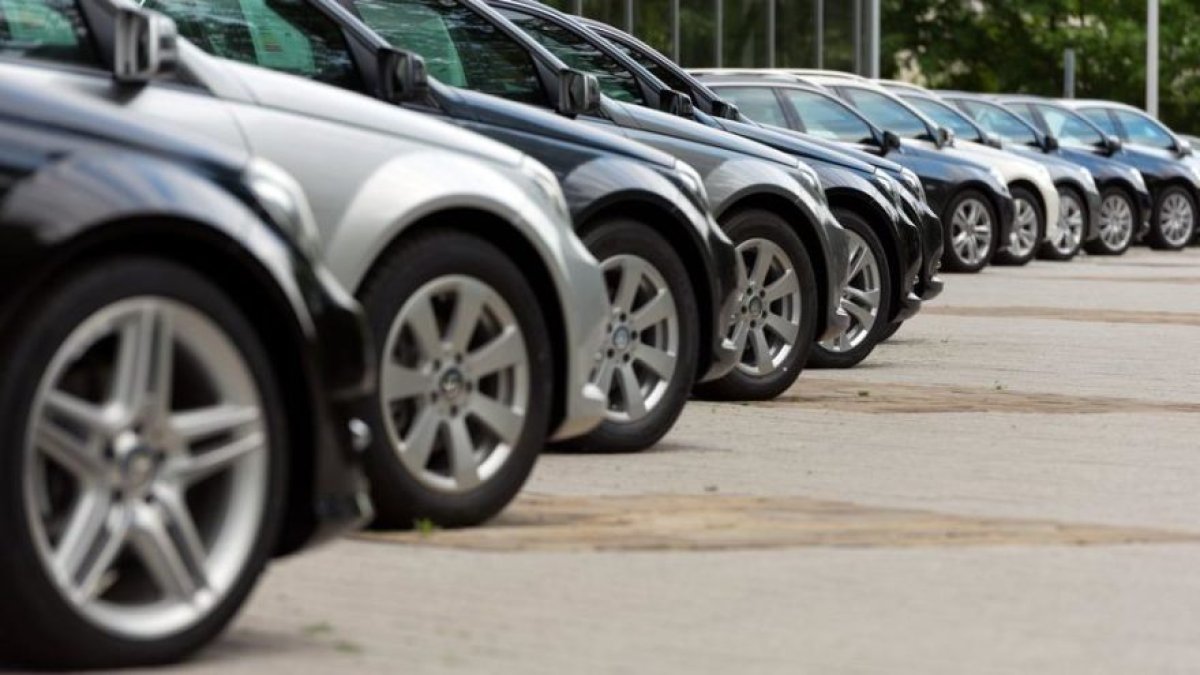 According to the data of the European Business Association (AEB), headquartered in Russia, automobile sales in Russia decreased by 74.9 percent in July compared to the same period of the previous year and fell to 32 thousand.

China-based Dongfeng Motor Corporation (DFM) was the only company that increased vehicle sales in Russia during this period. Sales of DFM vehicles in the country increased by 298 percent in July compared to the same period last year. 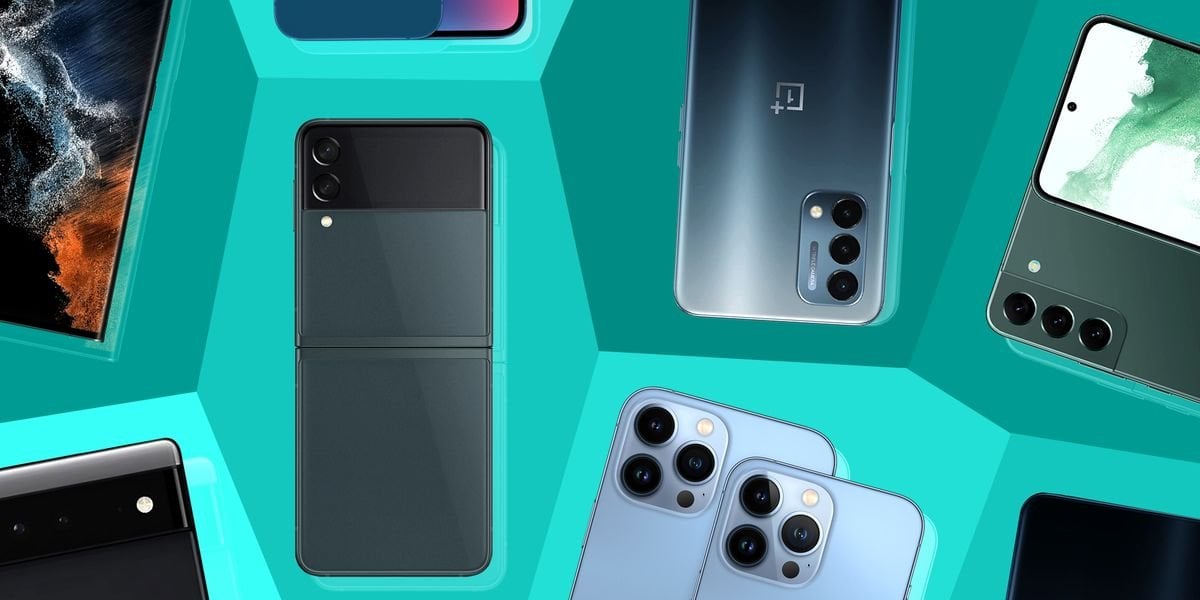 The mobile phone market is another sector where Chinese companies have increased their shares in Russia.

The country’s mobile phone exports to Russia increased by 77 percent compared to the previous month, reaching $312 million, according to data from China’s General Administration of Customs.

According to the report published by Russia’s leading technology store chain Mvideo-Eldorado, 70 percent of mobile phones sold in the country in the second quarter belong to Chinese brands. 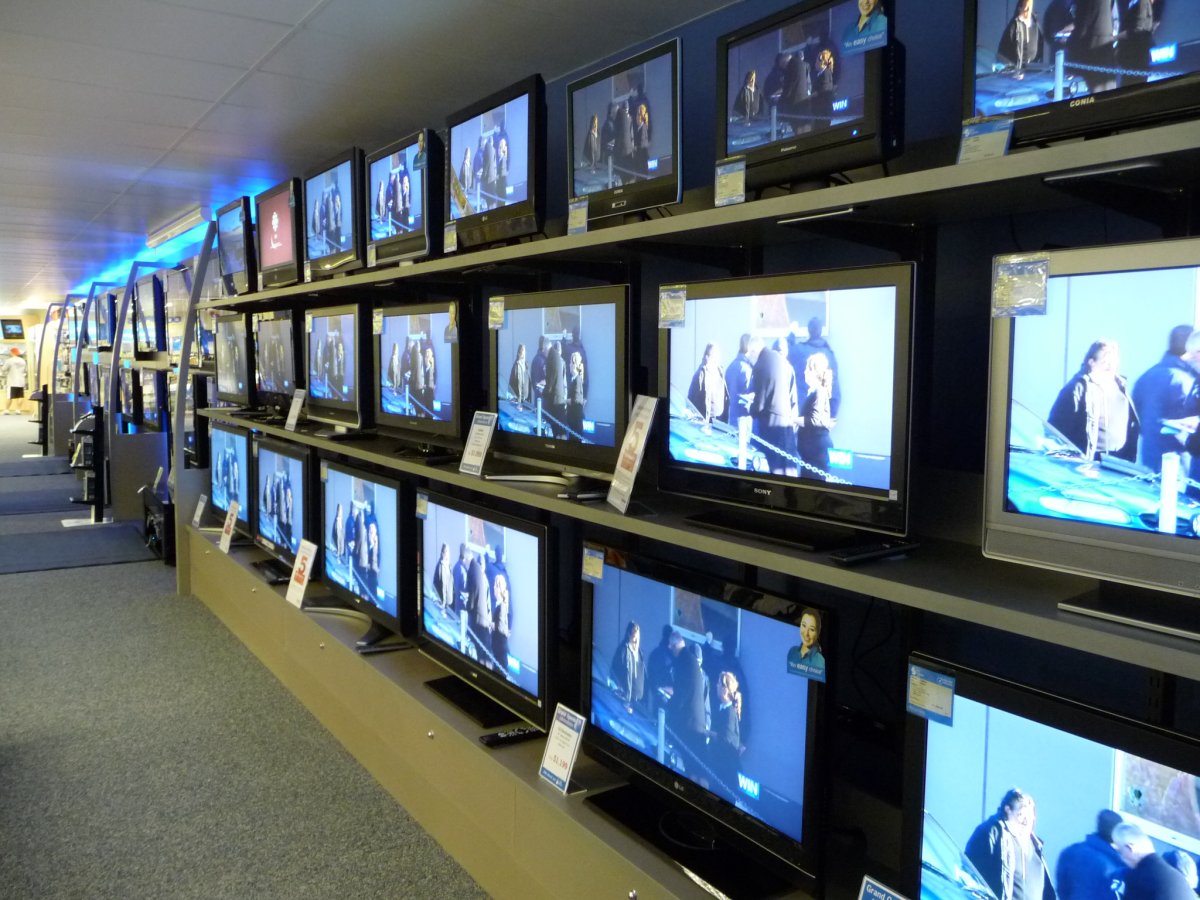 According to the data compiled from the sales figures in the online stores in Russia, the sales of television and household goods of Chinese companies are increasing rapidly in the country.

Sales of Chinese television brands in Russia increased by 95 percent in May compared to the same period of the previous year.

It was stated that the sales of household goods belonging to the Viomi brand increased by 3.3 times in the May-June period compared to the same period of the previous year.