Early mid-season finalist to arrays another one has been added. Finally, the news came that the series, which started its journey on the screen with great hopes, will be cancelled. When the series did not meet the expectations in the ratings, it decided to make the final.

The Balkan Lullaby series, which has a flood of emotions with its shootings in the village of the unforgettable production ‘Farewell Rumelia’, will bid farewell to the screen with its 25th episode to be broadcast on Thursday, January 5, 2023. 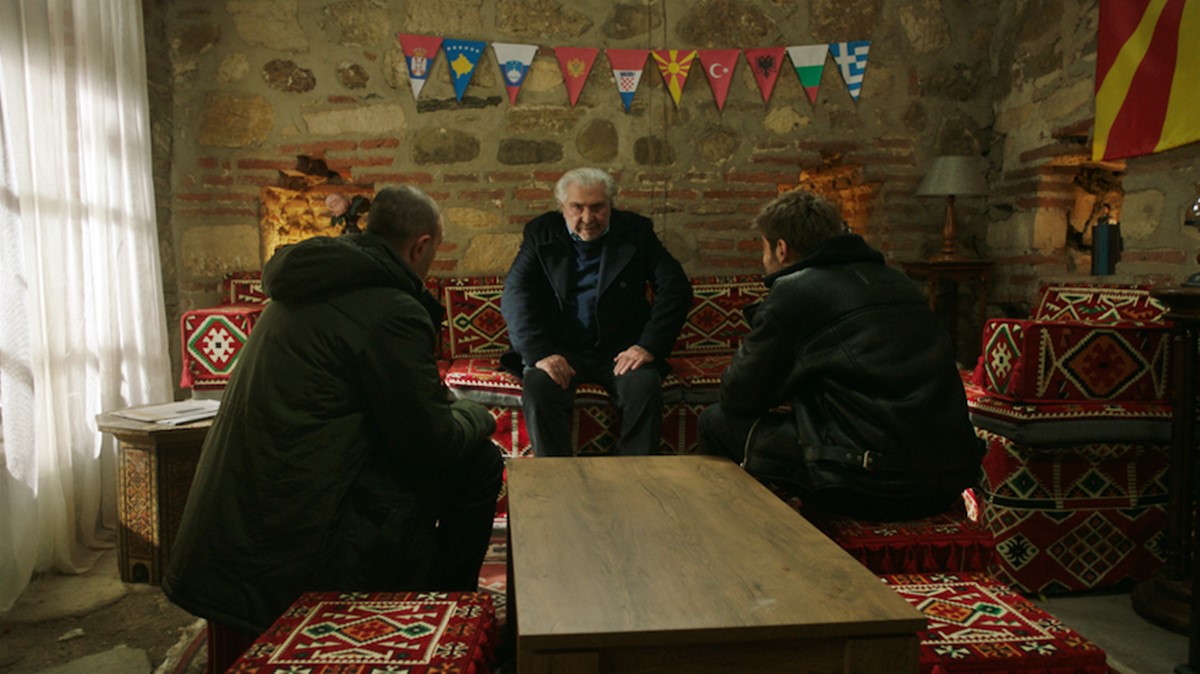 WHAT IS THE SUBJECT OF THE BALKAN NINNIS?

Balkan Lullaby tells the story of the struggle of two young people of different nationalities to achieve the impossible for the sake of their love in Skopje, which remained an Ottoman city for 600 years and where Turks and Albanians lived on one side and Macedonians on the other.