Making statements about the rising energy prices in Germany, German President Frank-Walter Steinmeier said, “Families in particular are at risk of losing their homes.”

The rising energy prices in Europe due to the war between Russia and Ukraine continue to hurt Europe.

This situation in Germany also shows its effect more and more. People are brooding over how to spend the winter, how to pay their rent.

“Families are in danger of losing their homes”

German President Frank-Walter Steinmeier “Homeless Day” In his speech at the invitation he gave for “Poor people, especially families, who are unable to pay their rent or utility bills due to rising prices are at risk of losing their homes. Also, people looking for a home may have a harder time finding affordable housing.” said.

“Approximately 45,000 homeless sleep on the street”

Steinmeier emphasized that more than 300 thousand people live without a home in Germany, which is roughly equal to the population of a big city like Münster or Karlsruhe, according to the news of AA. “Approximately 180 thousand people spend the night for the homeless. lives in shelters, and about 45,000 homeless sleep on the street all the time.” he said. 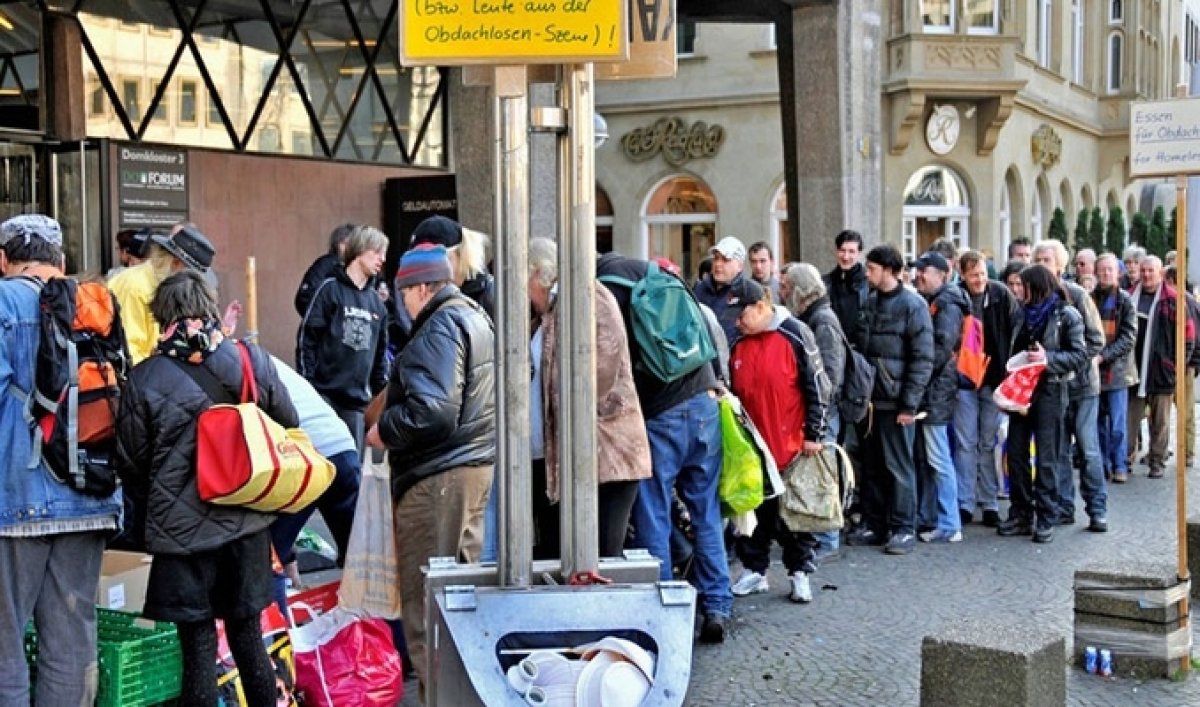 “We have to use our resources”

“We must use all our means to ensure that those who have difficulty in paying due to rising housing costs do not lose their homes and stay on the streets.” 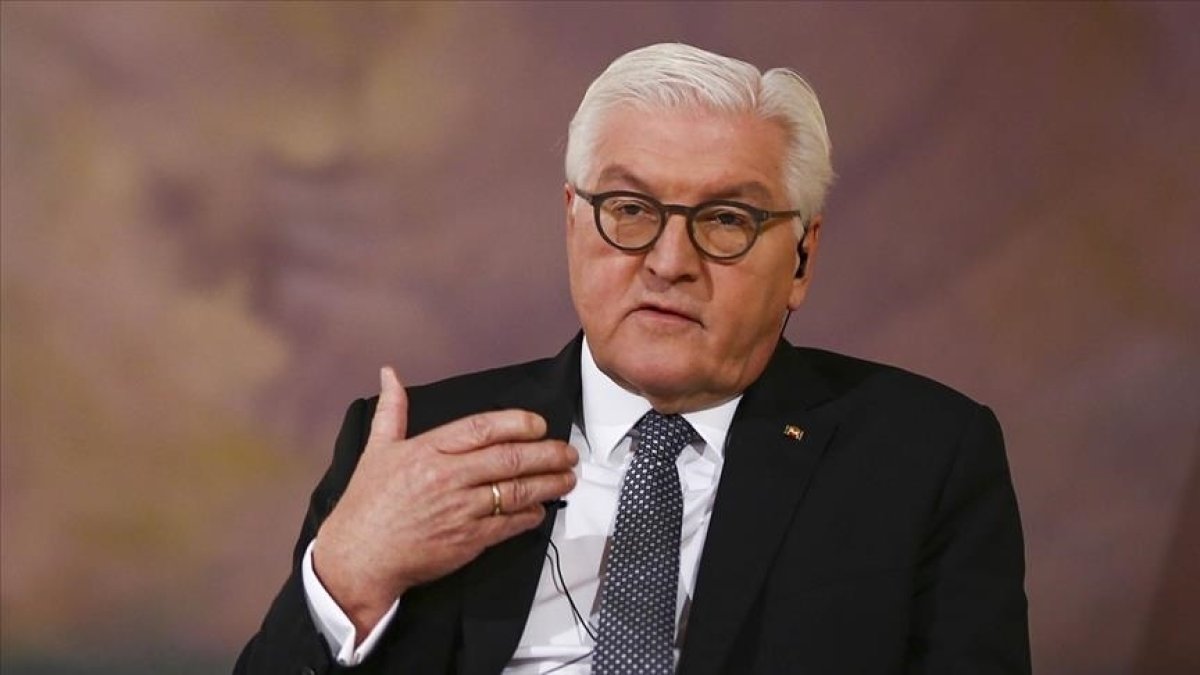