NASA managed to image the most powerful explosion on the Sun in the last period.

Solar flares are called violent eruptions that take place on the Sun. These explosions are billions of megatons in power and generally move at a speed of 1 million km/h.

Due to the solar flares, which release huge energy as a result, small-wavelength radiation particles enter the Earth’s atmosphere.

As a result of these jets, communication and power networks such as GPS on earth can be adversely affected.

The most powerful explosion in the sun was seen

NASA was able to image the powerful explosion on the surface of the Sun on October 2. In the post made by NASA, the explosion on the Sun was clearly visible, while some officials said that this could affect daily life on Earth. 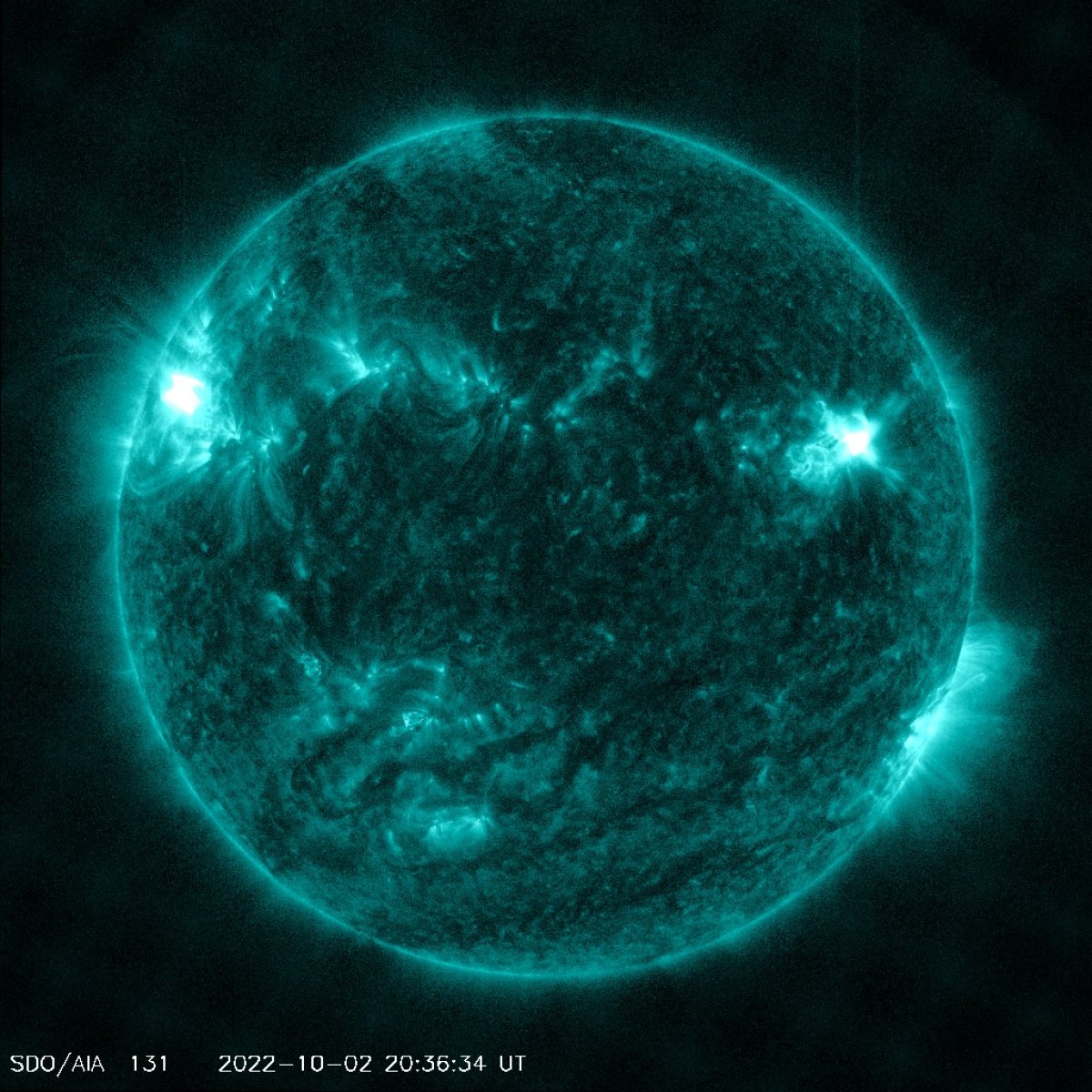 Scientists say that similar explosions may occur on the Sun in the coming days.

On the other hand, scientists explained that these explosions on the Sun can affect radio waves, telephone networks, electrical connections and navigation systems.

While Hurricane Ian, which affected some parts of the USA, continued, US officials stated that radio connections were lost at many points and that there may be problems in the networks.