In the Finnish city of Kotka, the statue of Russian revolutionary leader Vladimir Lenin, which was exhibited in public, was removed after the residents of the region put pressure on the effect of the Russian-Ukrainian War.

Finland, one of the countries that felt the Russian threat after Ukraine, continues to erase the traces left by the Soviet Union.

Finally, in Kotka, close to the Russian border, a group of construction workers loaded the statue of Lenin, which was exhibited in the public space, on a truck and took it to the warehouse of a local museum.

Kirsi Niku, director of the city museum, said the bronze bust was designed and built by Estonian sculptor Matti Varik in the late 1970s on orders from Moscow.

The statue of Lenin was located in a central park in Kotka.

It was the last sculpture to be displayed in public.

According to AA’s report, although the statue was destroyed over the years, it remained in the park until the authorities decided to remove it.

With the removal of the monument, the statue of Lenin on display in public is no longer in the country. 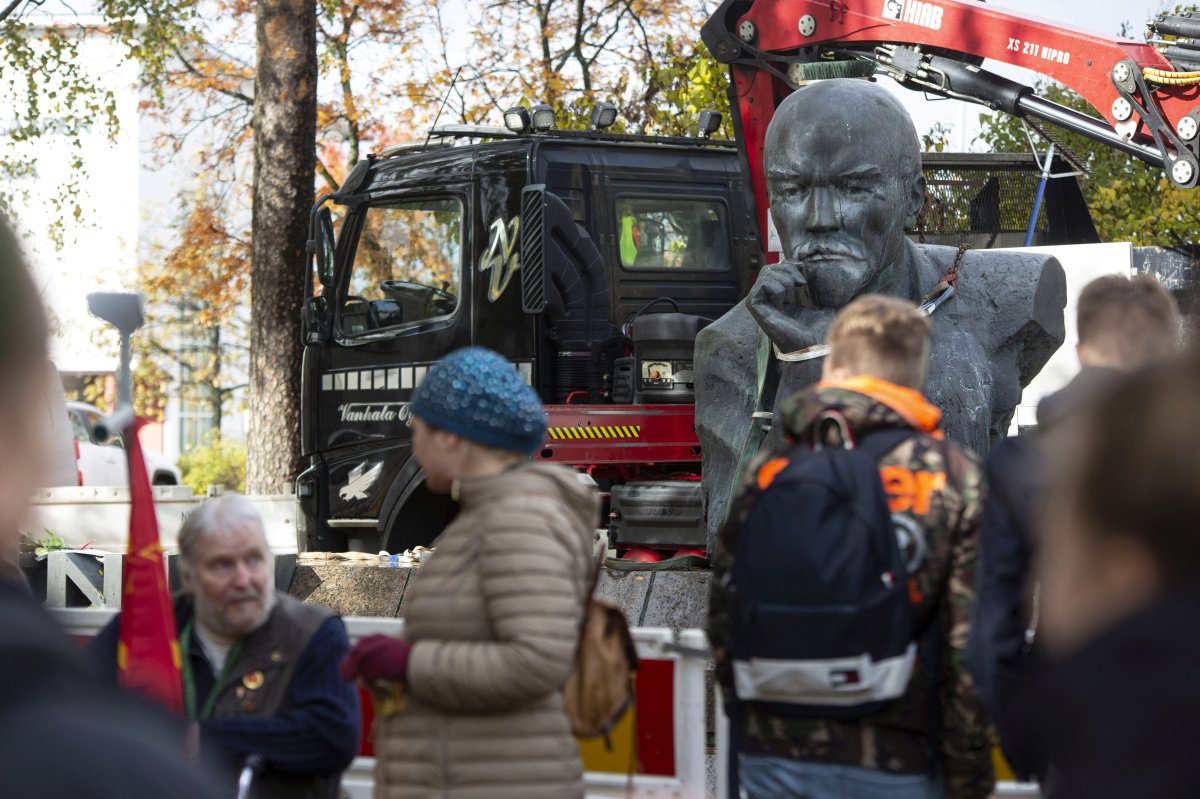 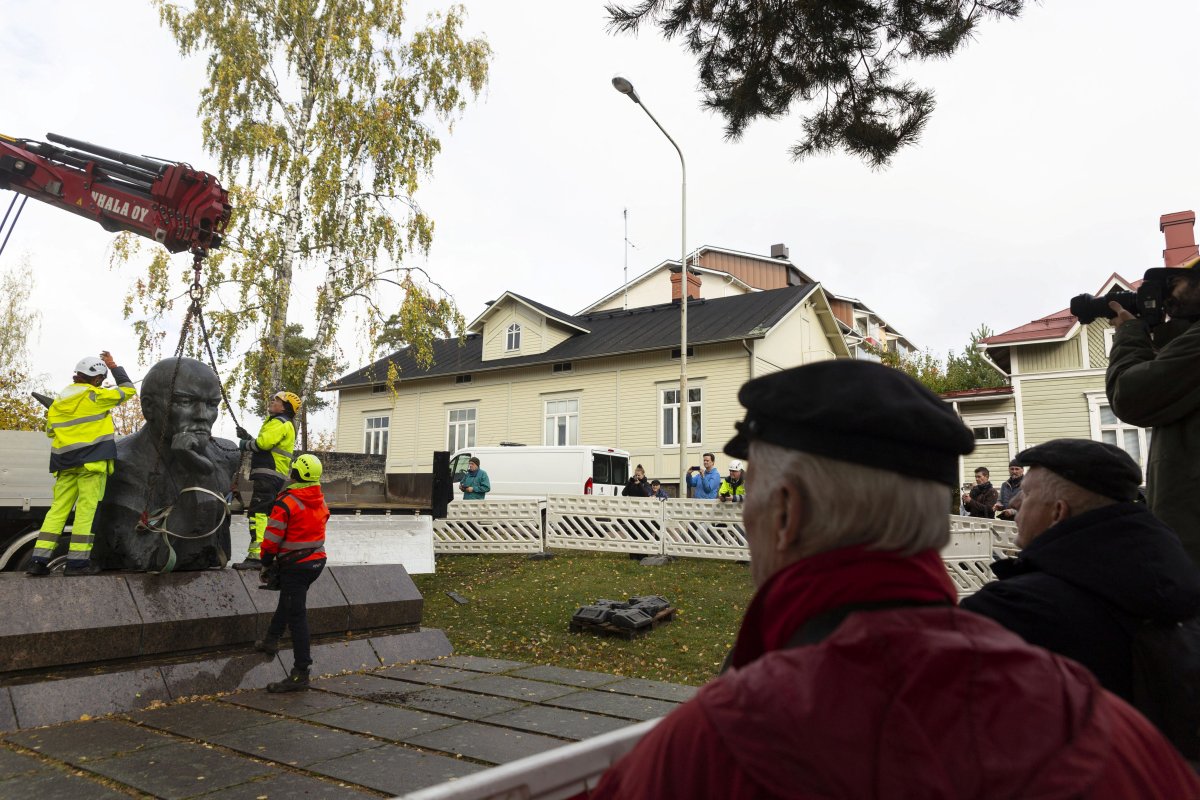 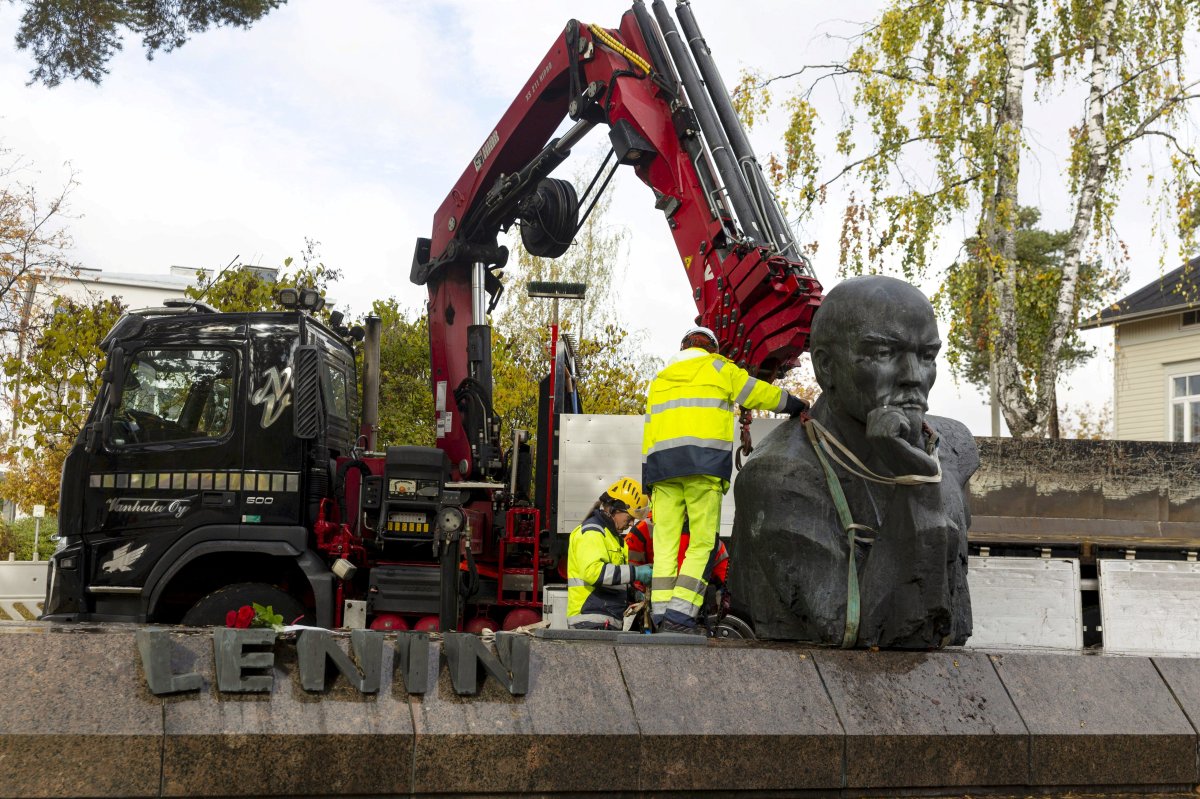 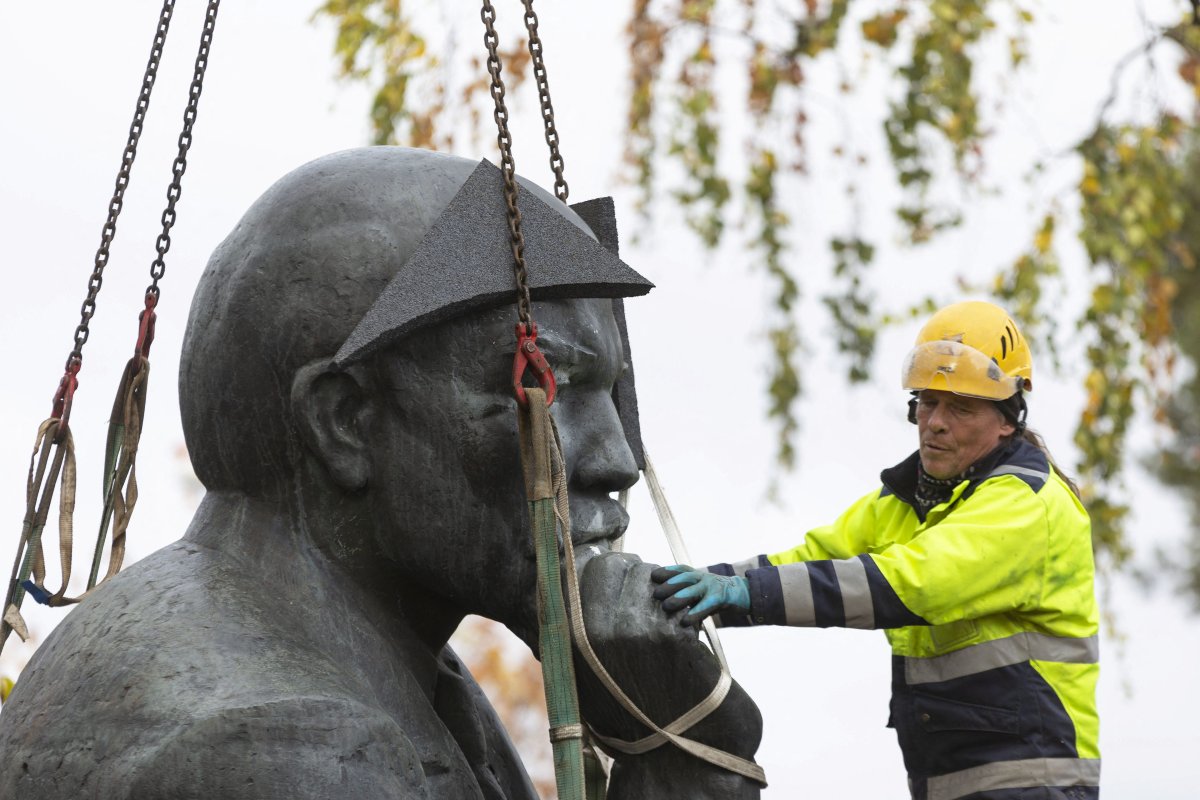