The report prepared by Global Firepower, which compiled the military forces of the countries, has been published. The report revealed the strongest armies of 2023. Turkey was also included in the list.

The website named ‘Global Firepower’ has published the Global Firepower list for 2023, which is prepared by taking into account criteria such as defense budgets, number of personnel, technological development in the arms industries of countries, workforce and number of vehicles.

Italy, which has 297 thousand soldiers, entered the list at the 10th place. Having only 197 tanks, Italy came to the fore with its naval power. It was announced that the Italian navy consisted of 213 pieces.

France was in the top row of Italy, which has 850 aircraft in total. It is stated that the French army, which hosts 415,000 people, has more than 1000 aircraft.

The navy of the French army, which has 222 tanks, consists of 126 pieces. Japan, which ranks 8th on the list, has an army of 309 thousand people.

Pakistan, which left Japan behind, draws attention with its 1.7 million army. Pakistan has 1413 aircraft and 3,742 tanks.

The South Korean army, which is in the 6th place of the list, has an army of 1 million 130 thousand people. 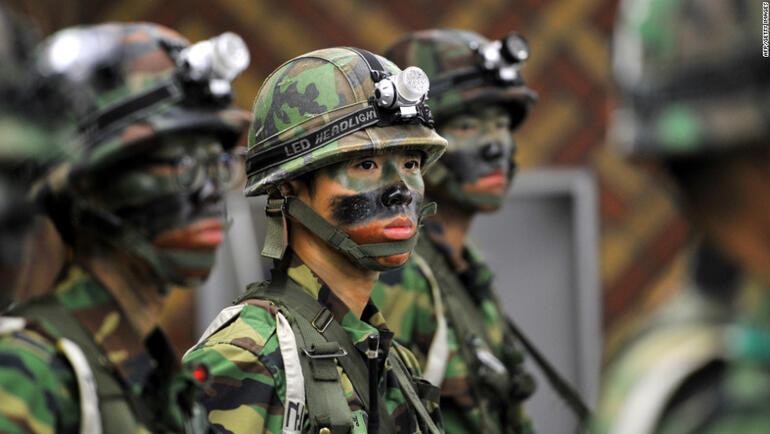 India, which ranks 4th in the list, is one of the countries that draws attention with its large army.

INDIA HAS MORE THAN 5 MILLION SOLDIERS 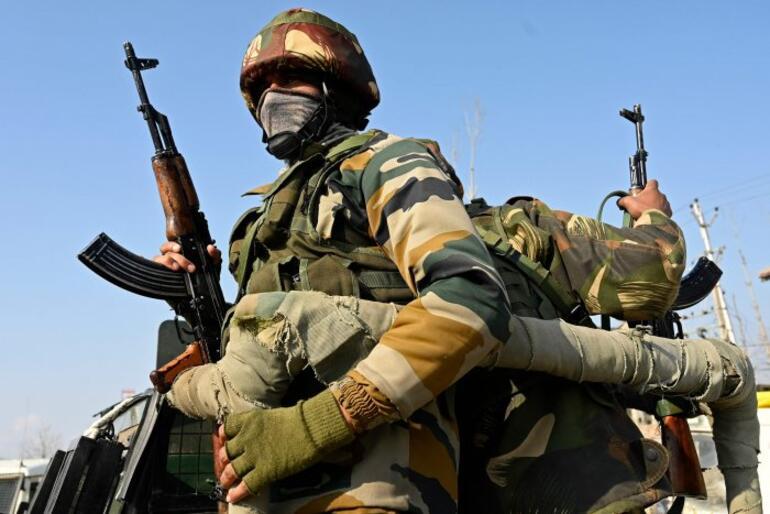 The number of tanks in China, which has 3 thousand 284 aircraft, is about 5 thousand. According to the latest data, the Chinese Navy consists of 730 pieces.

RUSSIA’S MILITARY POWER HAS BEEN DETERMINED

Russia, which continues its war in Ukraine, took the second place in the list.

It has been announced that the inventory of the Russian army, which consists of 1.3 million soldiers, has more than 4 thousand aircraft, 12 thousand 566 tanks and close to 12 thousand cannons. The Russian Navy is home to 598 ships. 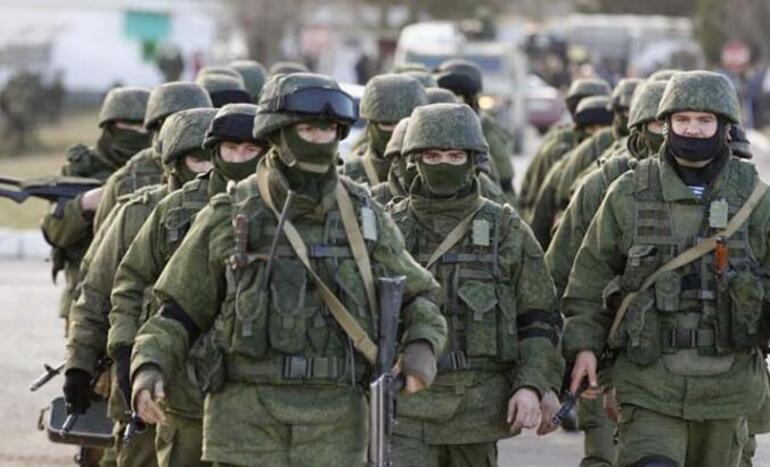 The country at the top of the list was once again the USA. The army, which hosts nearly 2 million soldiers, included 5,500 tanks and 2,500 cannons in its inventory.

The air power of the USA consists of 13,300 aircraft and helicopters. The navy consists of 484 parts.

Maintaining its place in the list, Turkey ranked 11th. Turkey, which has an army of 775 thousand soldiers, has more than 1000 aircraft, 2 thousand 229 tanks and 3 thousand guns in its inventory. 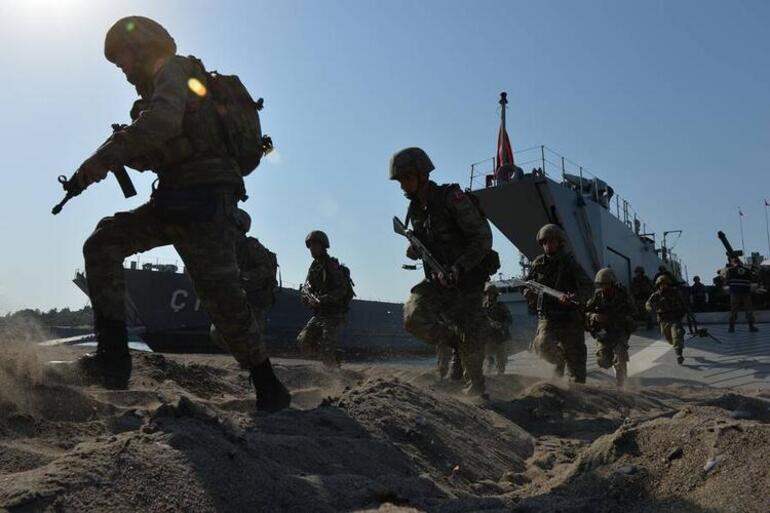 Stating that the Turkish navy consists of 154 pieces, Global Firepower announced the number of the submarine as 12.

According to the 2023 report, TURKEYIt surpassed countries such as Greece, Spain, Egypt, Iran, Indonesia and Poland.

The weakest army in the world was Brutan, ranked 145th.