We’re talking about a musician who has had a career full of countless successes, along with 16 Grammy awards, and has not one but two royal honors, which the UK only gives to outstanding artists. Known for turning everything he touches into gold, including the albums he produces, the artists he collaborates with, the musician David Foster is now 73 years old; At the end of a long career, he is living a happy life and, so to speak, relieving the days of hard work in his youth. For a clearer picture of who David Foster is, let’s also write that he has produced and released albums by names such as Madonna, Michael Jackson, Céline Dion, Barbra Streisand, Whitney Houston, Andrea Bocelli.

Moreover, the legendary composer said hello to life again despite his advancing age with his marriage in 2019. David Foster, who has five daughters from previous marriages, has seven grandchildren. But this big family will not be enough for him, he had another child in 2021 from Katharine McPhee, whom he married in 2019. Foster, who became a father once again at the age of 72, stunned everyone with this news. David Foster, whose son Rennie is now a toddler and aged 73, candidly talked about what it feels like to be a father at an advanced age. 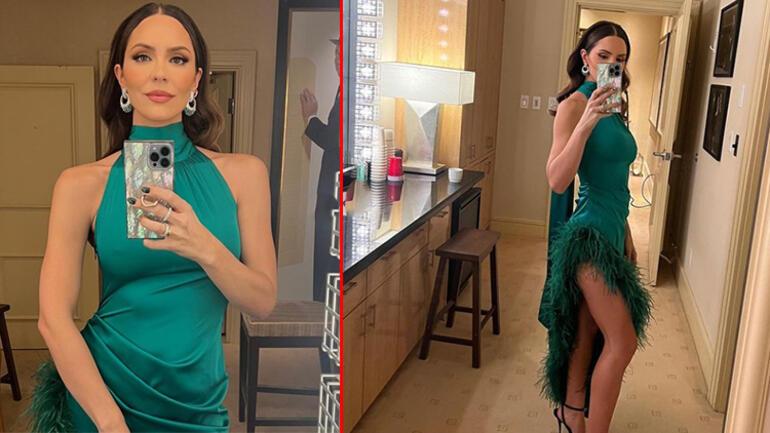 Explaining that he is still trying to get used to the situation, the famous musician says, “Maybe I won’t be with my son when he is 40 or 30 years old,” and was already putting the weight of leaving him alone in the future on his shoulders. “I’ve always had daughters until my son came along, and I love all my daughters immeasurably, but having a son is a slightly different feeling,” Foster told People magazine. Stating that his life was different, not better or worse, after his son was born, the composer said, “I still continue to work and produce. Only time is more valuable to me now. “The years ahead of me are less than the years I have spent in this world, and I am aware of that.” 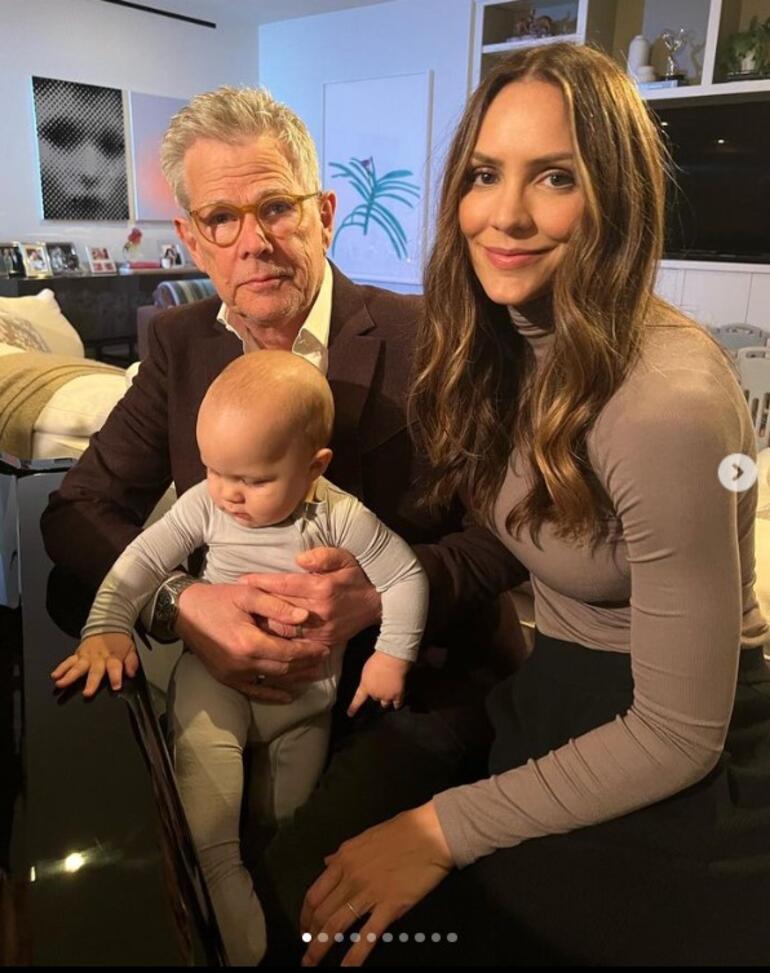 The couple’s son, Rennie, is already walking: having a son is ‘something else’, according to Foster

BECOME A FATHER AT 72: I WILL GIVE HIM MY WISDOM

Foster also stated that he is determined to pass on his ‘wisdom’ to his son. “Even though I won’t be there for Rennie when he’s 50, 40, maybe even 30, I can offer him one thing. I think I can offer him my 72 years of wisdom on the planet. Maybe this isn’t a bad exchange for him. I hope my son will think like that when he grows up.”

Also, Foster said that being a father again made him more patient. “I wasn’t patient when I was young,” he would admit. “I was arrogant and always on the go”. David Foster, who says that although becoming a father again at this age is not ‘something he expected’, he never regretted a single day of this experience, actually, it seems that he is now taking the pain of his other children, whom he could hardly see because he worked so hard when he was young and at the beginning of his career, with his son. 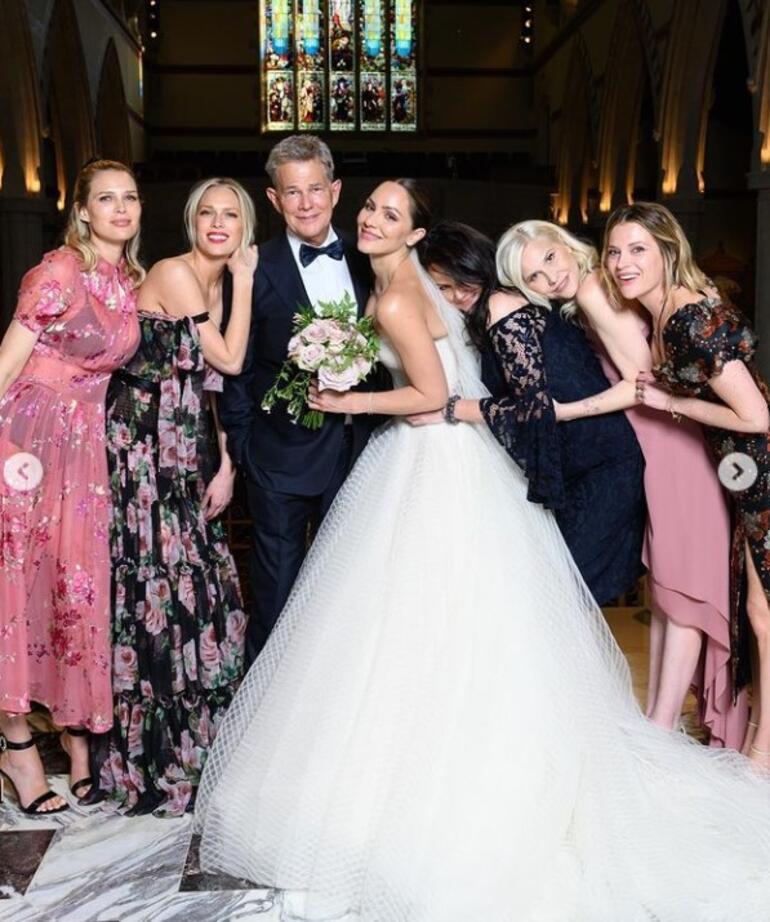 While Foster and Katharine McPhee were getting married, Foster’s daughters posed like this with the couple… Some of the famous musician’s 5 daughters are older than their current spouse.

YOU WILL BE SURPRISE TO HEAR THEIR OLD MARRIAGES

In the meantime, let’s not forget the previous marriages of David Foster, who had many marriages and had many children, and interesting details about these marriages. It is known that the musician performed songs with actress Linda Thompson, with whom he married for the third time. In fact, the song “I Have Nothing” by the duo was sung by Whitney Houston in the movie The Bodyguard and became a huge hit. Before David Foster, Linda Thompson had two sons with Caitlyn Jenner, who had not yet been transgendered. He became a stepfather to these two brothers, Foster Brody and Brandon Jenner. So he was the step-daddy of Kendall and Kylie Jenner’s half-siblings. 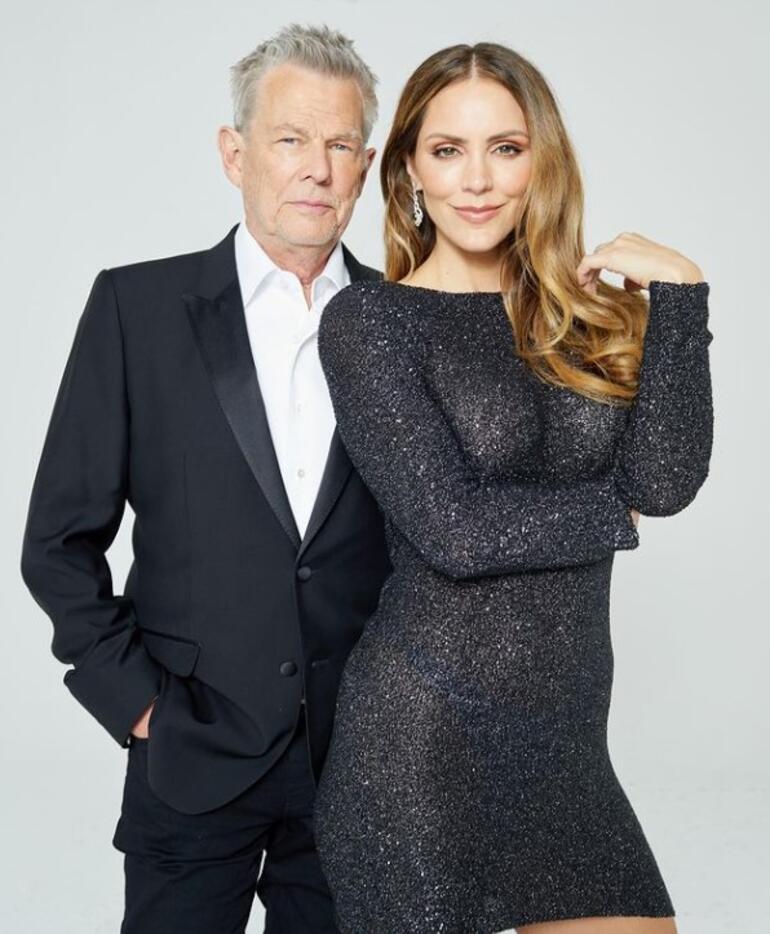 These interesting family ties were not limited to these. Foster’s fourth wife, a famous model of an era Yolanda Hadid it happened. David Foster Thus, he became the stepfather of Gigi and Bella Hadid, who were born from Yolanda Hadid’s previous marriage and are now among the most famous names in the world, and their brother Anwar Hadid, who is also a model. Yolanda and David Foster’s marriage officially ended in 2017, Foster later in 2018. Katharine McPheeHe got engaged to and married in 2019. This little baby, born when his father was 72 years old, was the last member to join this very crowded and famous family.