HE SAID FOR THE FIRST TIME THAT HE WAS CONSIDERING RETIRING
The famous actor, for the first time in his career; He admitted that he considered quitting the profession and retiring. The famous actress, who admitted that she misses her “home”, that is, her homeland, and that she is homesick, explained that she dreams of dealing with the garden with her mother, who is a very good gardener.

THE ROLE HE WAS TIRED: The famous actor admitted that the character he played in his new movie tired him out.

It is not known whether he will realize this retirement wish in a short time, but his new movie Tar, in which he plays an orchestra conductor, made Cate Blanchett think about this at a time when she was so successful. The 53-year-old Oscar-winning actress was a guest on The Sunday Project and admitted that the heavy impact the film had on her made her want to retire. Cate Blanchett, who has successfully overcome many characters to date, said, “The repercussions of the role are still with me. I need time to digest them.”

According to Cate Blanchett, the character she portrayed in the movie Tar is not the only reason for this desire to move away. Look what he said about it in the program where he was a guest: “I must say frankly, I am lucky to work with wonderful directors who have changed my life. But when all this comes together, it always stays with you.” Then he laughed and said, “I never want to work again.” 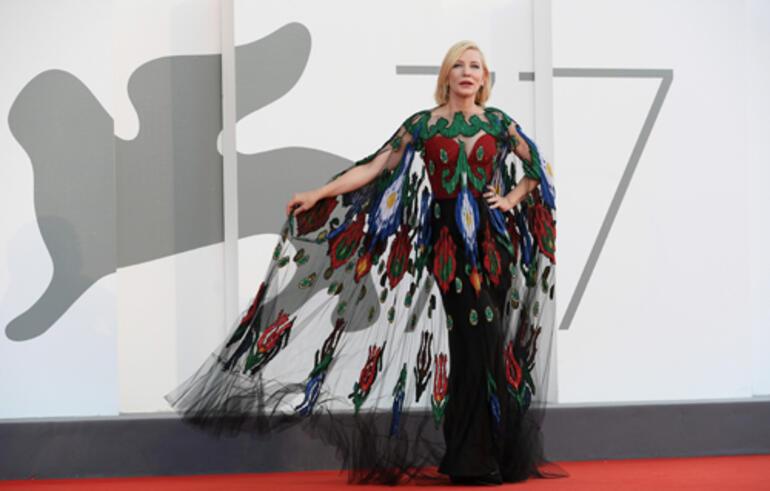 HISTORY FOR HOME: Blanchett, who has been living in the USA for the last four years, did not hide that she misses her hometown, Australia.

There seems to be another detail that causes Blanchett to think so. The actor, who is from Australia, has been living in the USA for the past four years. Blanchett did not hide that she had a deep homesickness because of this. “That’s why I want to go back to Australia and spend time in the garden,” she said.

Explaining that she is passionate about living by the water like many Australians, Cate Blanchett said, “I want to be near the water. I want to be in the water.” Then she expressed another longing: “I would like to learn to be patient, to be calm. My grandmother was a wonderful gardener. My mother is a unique gardener just like her and she lives with us. And I really want to spend time in the garden with my mother.” 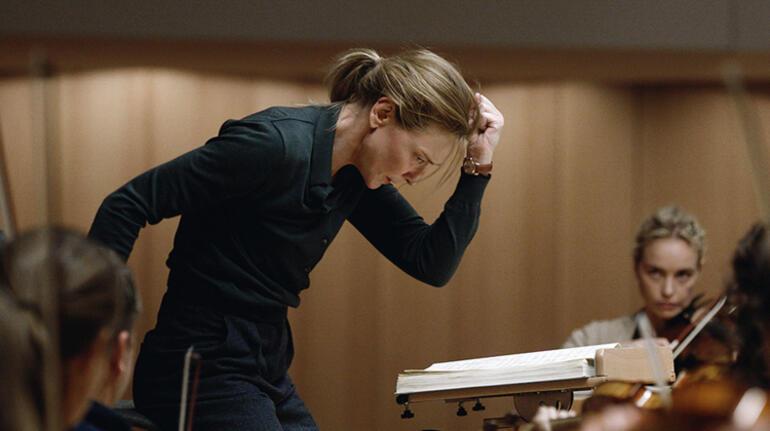 THE CHARACTER I PLAYED IN THE MOVIE WAS CRITIZED: Blanchett’s ambitious role in the movie was heavily criticized by an experienced conductor.

In fact, he is the tough character he portrayed in the movie Tar, which made Cate Blanchett consider retiring from her profession. In the film written and directed by Todd Field, Blanchett plays Lydia Tar, the first female conductor to become a conductor in a German classical music orchestra. The actress named Tar, who won the Golden Globe Award for best actress in a drama film. filmwas criticized by some circles as “anti-women”. It turned out that the character of Tarr, played by Blanchett, has narcissistic personality disorder and bullies around him. 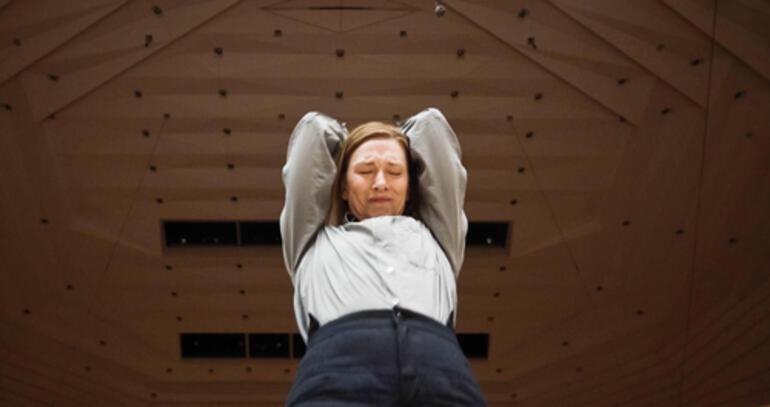 Heavy criticism came from the conductor: The character of Lydia Tar, played by Blanchett in the movie, was heavily criticized by a real conductor: This is an anti-woman film.

Blanchett used the phrase “very provocative” about the film in an interview with BBC Radio 4 about the film directed by Todd Field. Marin Alsop, a conductor, also claimed that the film was “misogynistic”. “To play such a woman in a role, in my opinion, makes that person an abuser, too,” Marin, 66, told The Australian. This situation is very sad for me,” she said.

In response to her criticism, Blanchett stated that Alsop was right in her own opinion and respected him, and said, “This is a production about power, and power is genderless.” Blanchett added that she did not use Marin Alsop or any other female conductor as her inspiration for the film. In the meantime, let us remind you that with this movie, Cate Blanchett is expected to be nominated for an Oscar for best actress this year and even to win this award. 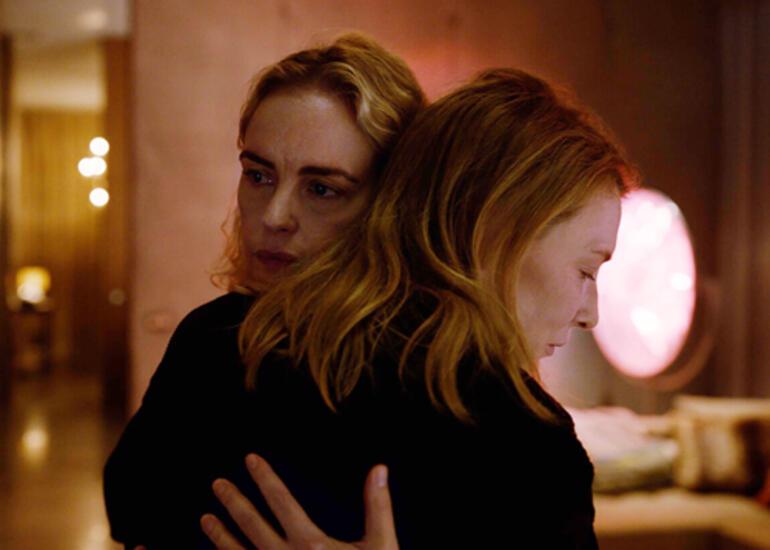 EVERYONE BELIEVED A REAL CHARACTER
The reason why the Tar movie is such a controversial topic is also interesting. Although the movie is promoted as a biographical story, Lydia Tar is actually a fictional character, not a real person. This is the confusing detail about the movie. Because, in the promotions of the movie Tar, it is emphasized that the person in question is the first woman to become a conductor in a German orchestra. But in fact, Lydia is a figment of the imagination of writer and director Todd Field. According to critics, the film tells the story of a woman who rises in her career in a male-dominated world such as the conductor of an orchestra, as well as what goes on behind closed doors in the music world so impressively that the character of Lydia Tar is perceived as real.

It is the traits of this character that make Marin Alsop, a real conductor, so angry. Literally a harasser. Because in the movie Lydia Tar character harasses young women, claiming that it will help them advance in their careers. Moreover, even though she seems to have an excellent family life from the outside, Lydie Tar is actually attracted to her fellow citizens. 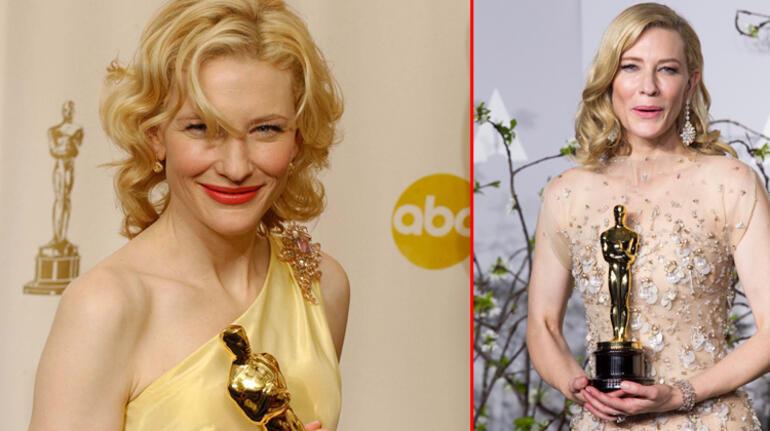 Cate Blanchett won an Oscar for best actress in 2014 for her role in Blue Jasmine. She won the Best Supporting Actress Oscar in 2005 for the movie Aviator. 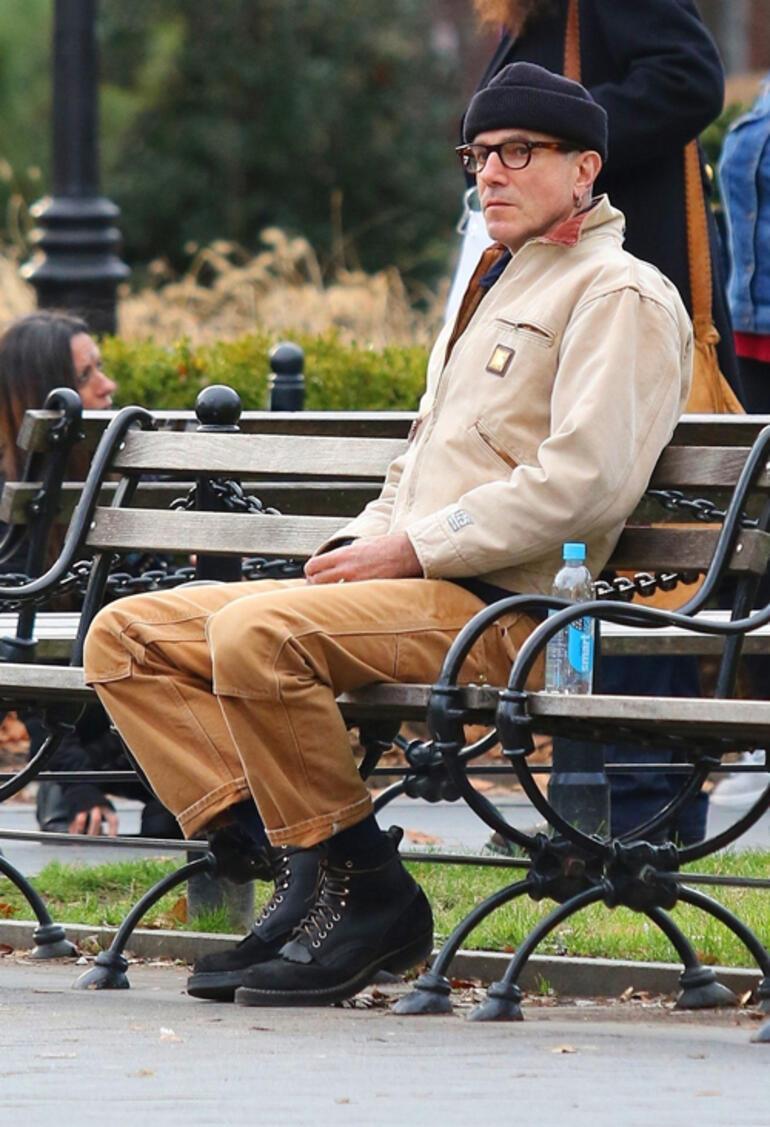 HE REALLY RETIRED FIVE YEARS AGO
In the world of cinema, there are few famous actors who have retired from their careers, which they spent years. Of course, we are not talking about the fact that celebrities who left their mark on a period do this after a while. We have seen many times that especially female stars throw their careers aside, saying “family comes first” after they get married and have children. Sometimes just like Cate Blanchett There are those who say they want another life and do it, that is, say goodbye to the profession. One of the last examples of this was exhibited by another Oscar-winning actor, Daniel Day Lewis, in 2018.

Winning an Oscar for Best Actor for My Left Foot in 1990, There Will Be Blood in 2008 and Phantom Thread in 2017, Day Lewis, 5 years ago; He announced his retirement unexpectedly. In fact, Daniel Day Lewis had done this before, but returned to the industry after taking a break from his career for a while. But he implemented his retirement decision in 2018 from a young age. After that period, he built a new life for himself. 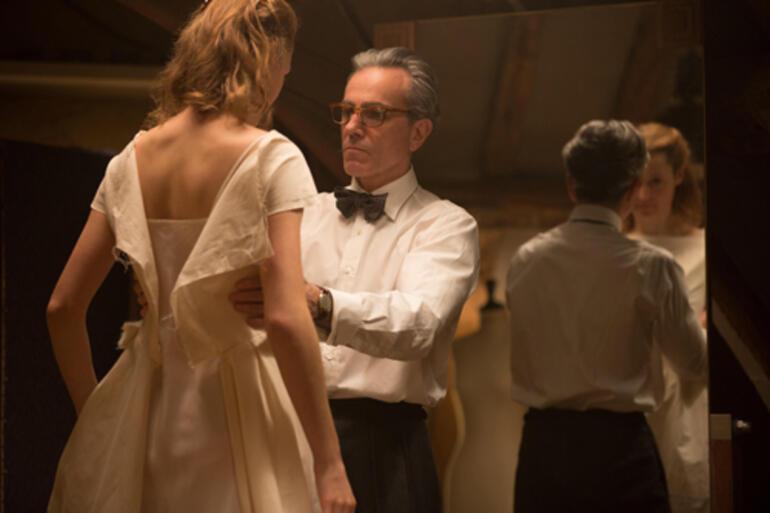 The famous actor said that he made this decision after the shooting of the movie Phantom Thread. In an interview with W magazine, Day Lewis said, “Before making the movie, I never thought I would quit acting. I remember laughing a lot with Paul Thomas Anderson before we started filming. Then we stopped laughing because we both started to grapple with a sudden sadness. This surprised us. We were not aware of what we were creating. It was a difficult thing to live. And it still feels that way.”