Iranian22 year old in Mahsa AminiBlood shed in the events that started after his death. In the cities of Senendec, the capital of the Kurdistan province, and Sakkız, Amini’s hometown, the police used live bullets against the protesters. At least 3 people were reported to have died. Human rights organizations in the field declared the loss of life as 5. In addition to almost all the cities of the Kurdistan province, protests were held in various Iranian cities, including the capital Tehran, where minor acts of violence took place.

Some of the demonstrators were seen smashing car windows and setting trash cans on fire. According to the Fars news agency, the police in Tehran dispersed the demonstrators using “batons and tear gas”. While it was announced that approximately 250 people were detained, the tradesmen in some regions also reported the death of Amini. protest closed the shutters for her, and the women took off their headscarves. On the other hand, while it was reported that student groups came face to face at various universities, the Governor of Tehran argued that actions such as “burning flags and throwing stones” were deliberate and organized attacks.

WHY THE POLICE IS TARGET

Mahsa Amini was detained on 13 September by the Irshad patrols, known as the “morality police”, on the grounds that she “did not comply with the dress code” during her visit to Tehran last week. She suddenly fell ill and lost consciousness the same day. While the police argue that the woman, who was declared dead in the hospital on September 16 after being in a coma for three days, “had a heart condition”, activists say that Amini was battered and died due to blows to the head. 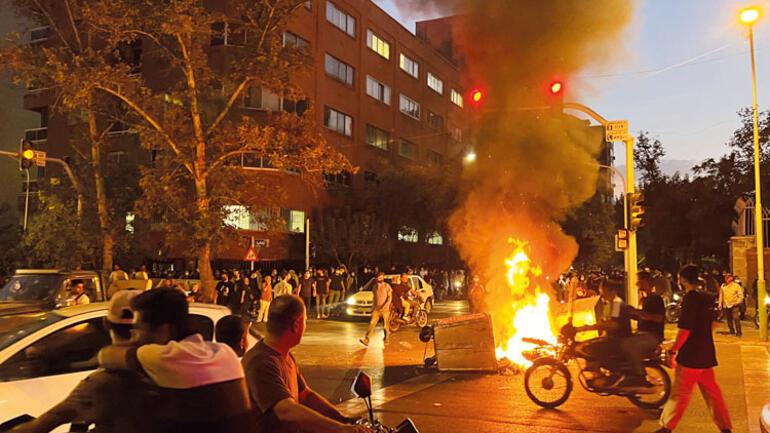 While Iran’s Interior Ministry launched an investigation into the incident, Tehran police declared that there was no “physical contact” between Amini and the officers. However, human rights lawyers claimed that the woman had fractures on her head. Mahsa Amini’s father also stated that his daughter did not have a heart or similar health problem and blamed the police for her death. Tehran Forensic Medicine Directorate announced that the exact cause of death will be announced within three weeks.

In the statement made by the United Nations High Commissioner for Human Rights, the allegations that the young woman was hit on the head with a truncheon were reminded, and an “immediate and impartial torture investigation” was demanded. 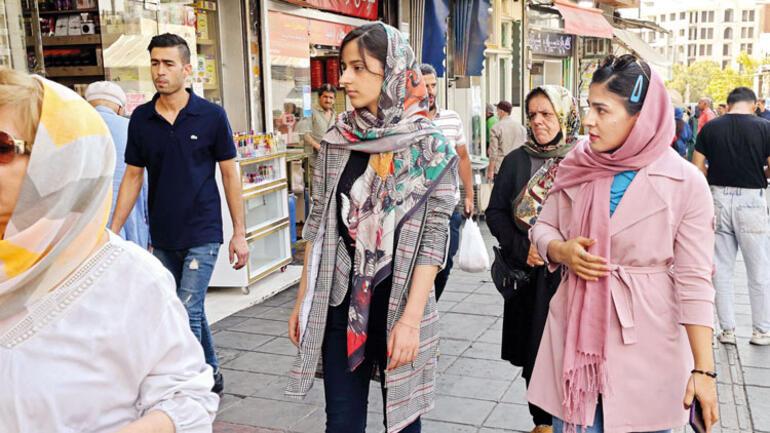 The practice of the Irshad police also disturbed the Iranian deputies. Deputy Celal Raşidi Koçi, in his statement criticizing the practice, said that the morality police ‘does not bring anything but loss and damage to the country’. “You can’t take people to the police station and expect them to repent,” Kochi said.

WHAT IS THE MORAL POLICE

The teams known as the ‘morality police’ work in areas such as shopping malls and city squares. Women detained for dressing inappropriately are usually released after receiving lessons on how to dress.