Another mystery about the Kingfisher series, which broke the ratings of Star TV, has been solved. The book in Seyran’s hand was the subject of curiosity. The information about the mystery book was finally solved.

The Kingfisher series, broadcast on Star TV screens, continues to deeply affect the audience. The trailers of the series, which broke the viewing records, also make a big noise.

In the news published by Birsen Altuntaş from the tv100 team; The detail in the last trailer of the Kingfisher series was included.

WHICH BOOK IS SEYRAN READING? THE GREAT MYSTERY IS SOLVED

The 16th episode trailer of the Kingfisher series left the audience wondering. Ferit’s candid appearance in the car with the Sultan, and Yusuf’s witnessing this moment and raising him to Seyran and Suna, just like Beşir in Aşk-ı Memnu, were remarkable. However, nothing will be as it seems in the series and the audience will be with Ferit. 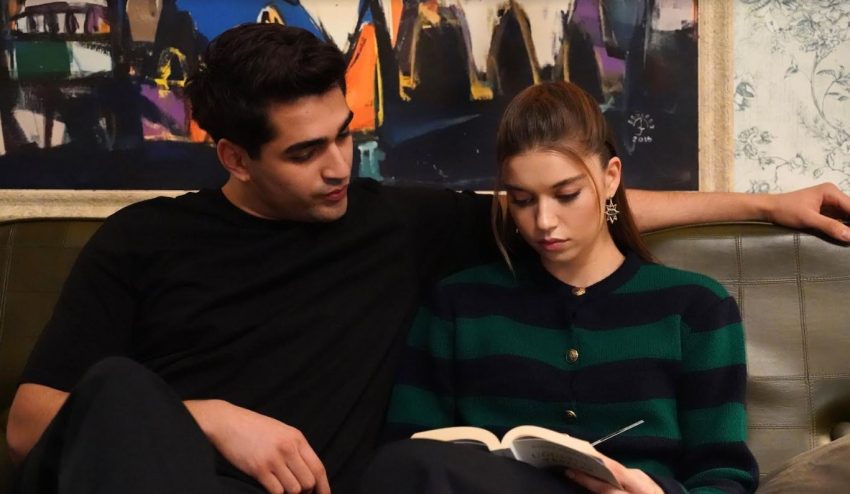 On the other hand, the book that Seyran read in the promotional photos of the series also drew attention. It was learned that Seyran had read Emily Brontë’s book Wuthering Heights, also known as The Windy Slope. The scene of Seyran, who reads the book about the love of the daughter of a wealthy British family and the family’s adopted son, and Ferit, who wants to kiss him, will be talked about a lot.

Halktv.com.tr’s According to the information obtained; In a short time, there will be a big change in the cast of the Kingfisher series. New players will be included in the story. The new villains of the series became the subject of great curiosity. For now, the names of the actors and characters are kept secret.