While the star of Qatar 2022 World Cup was Lionel Messi, Cristiano Ronaldo entered the list of the worst 11 with his performance.

The 2022 World Cup hosted by Qatar came to an end with a spectacular final.

After the trophy, in which Argentina ended their 36-year longing, the disappointing players of the tournament and the players who shined their stars became clear. 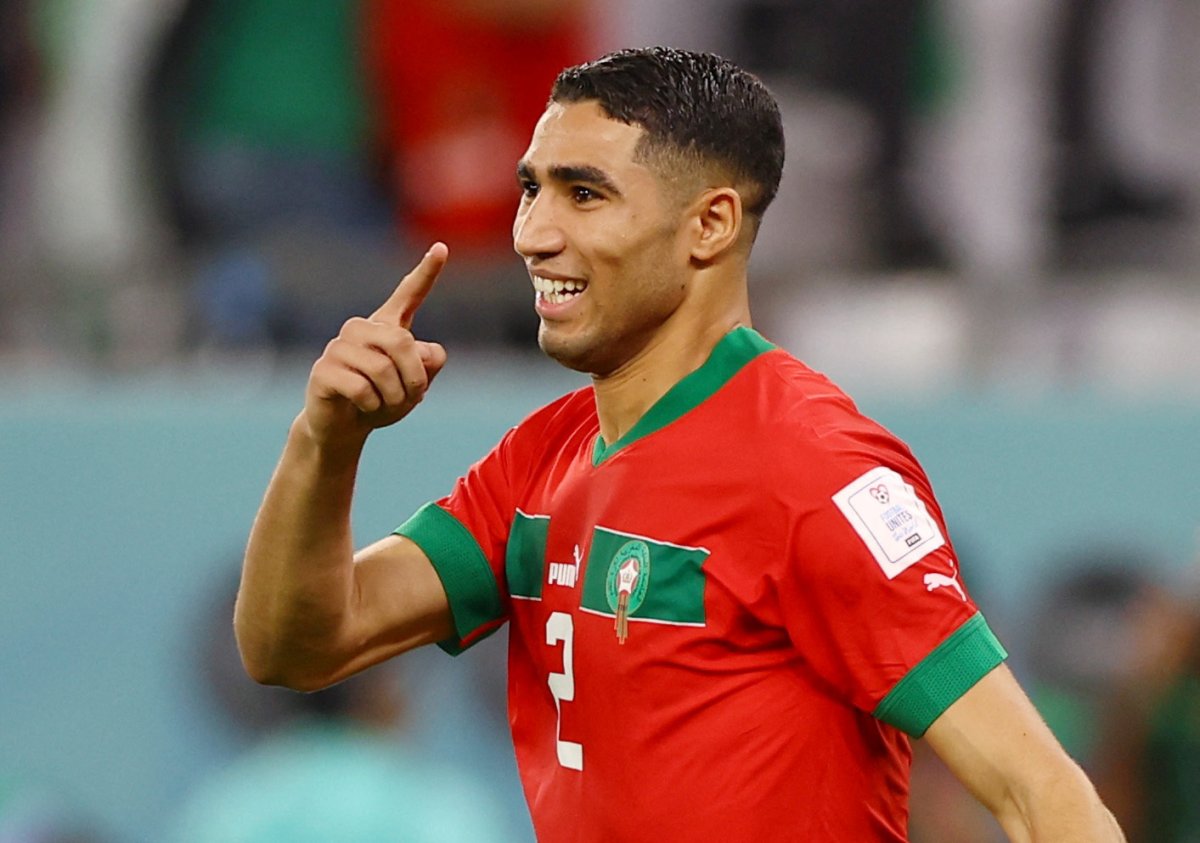 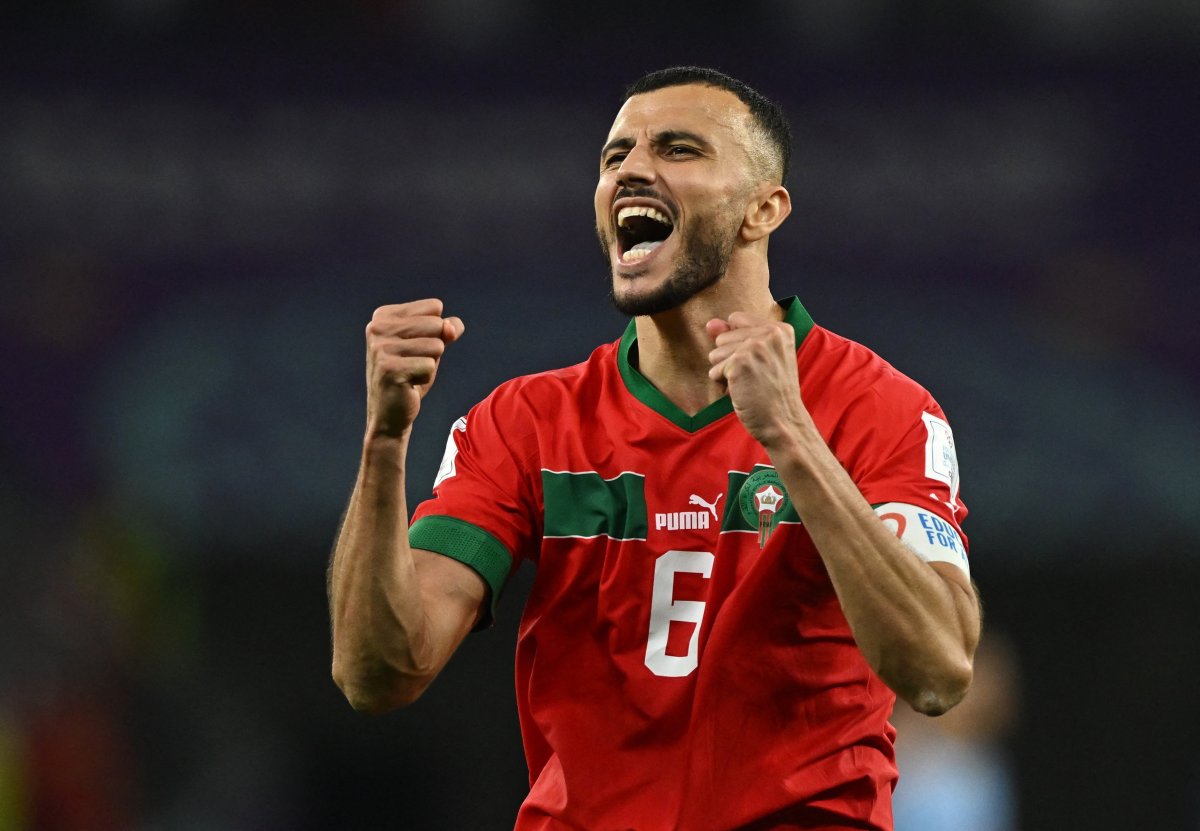 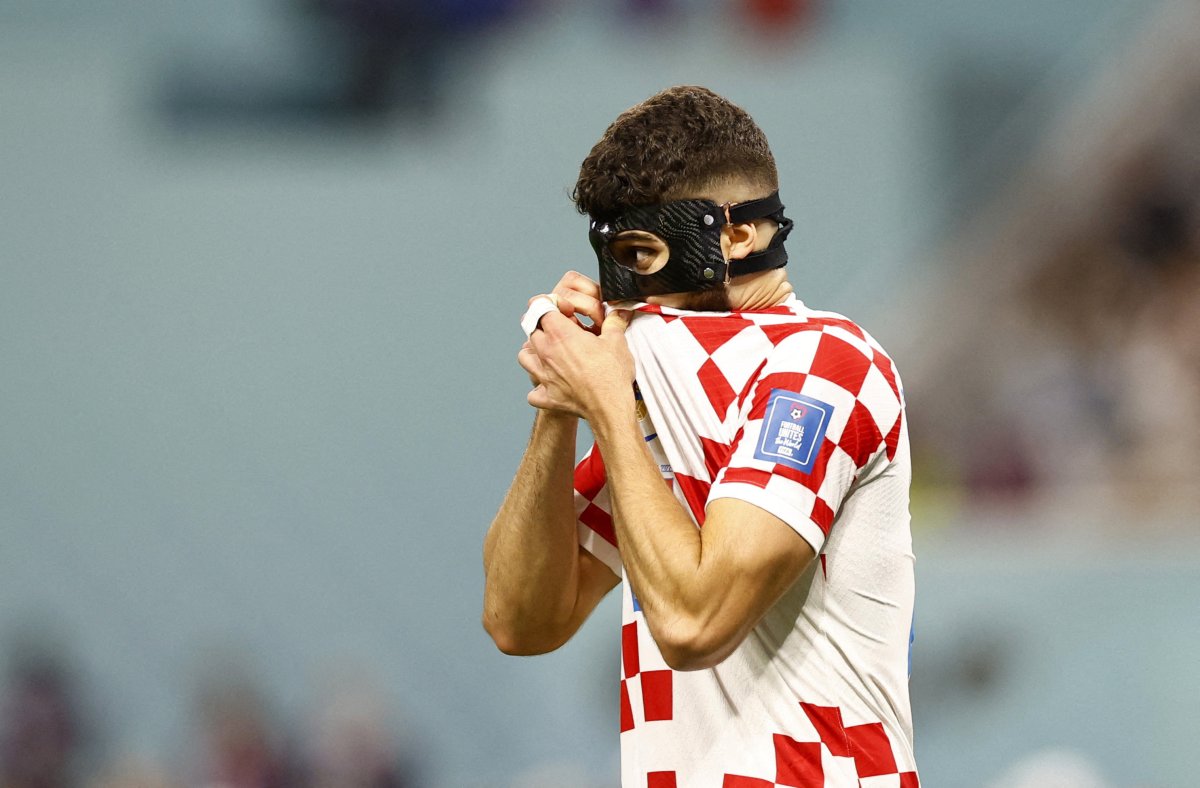 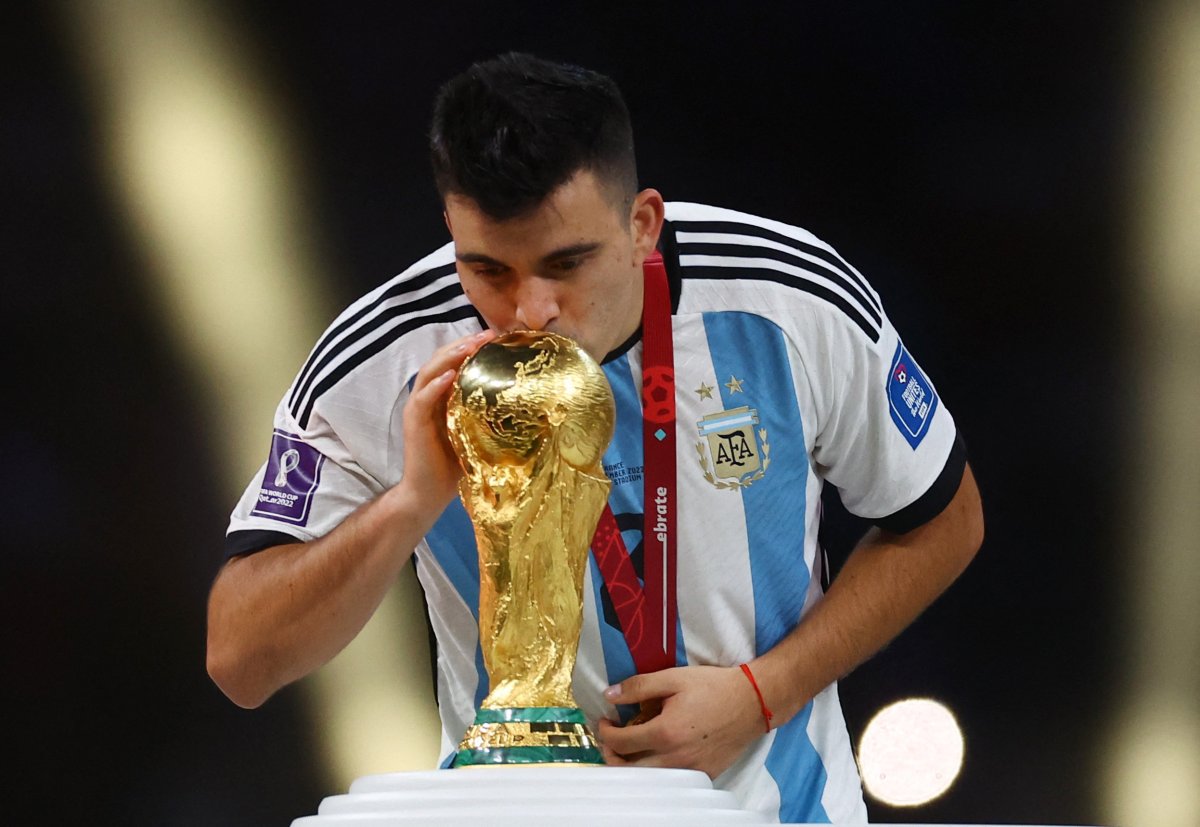 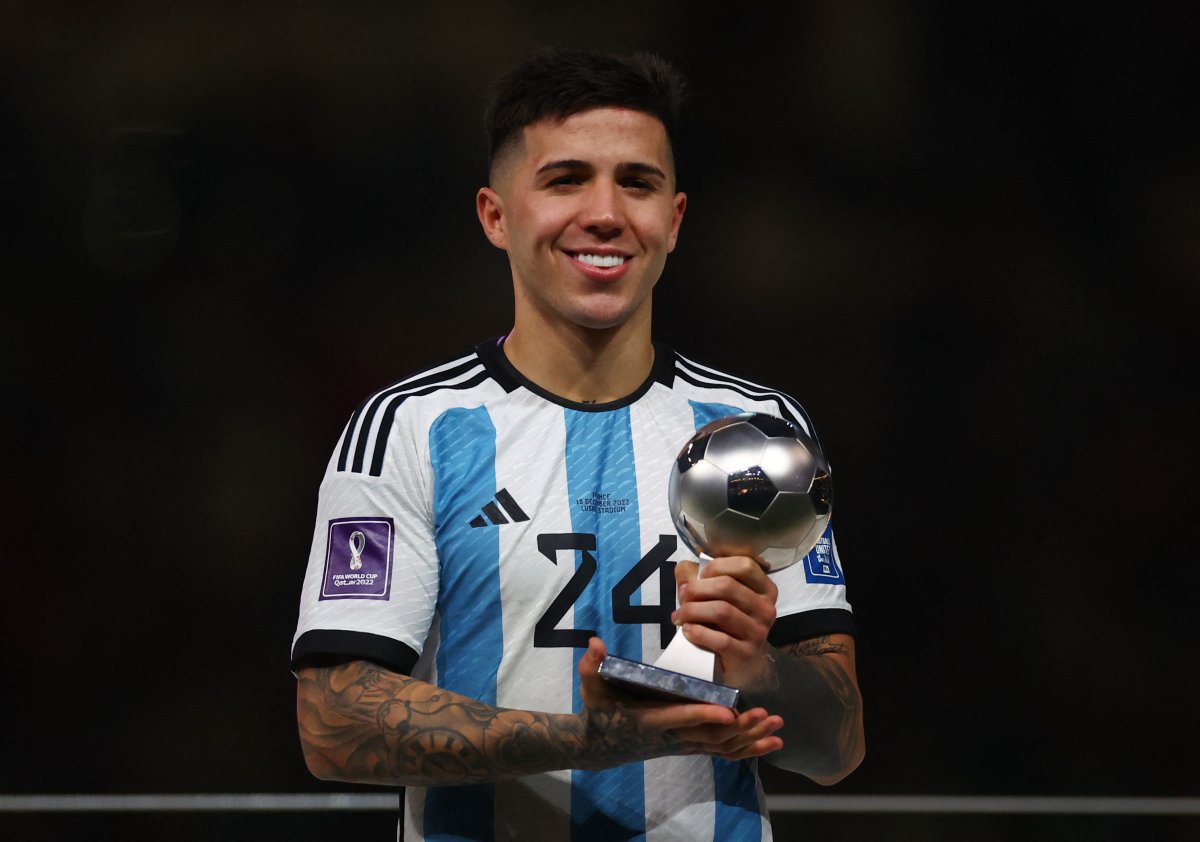 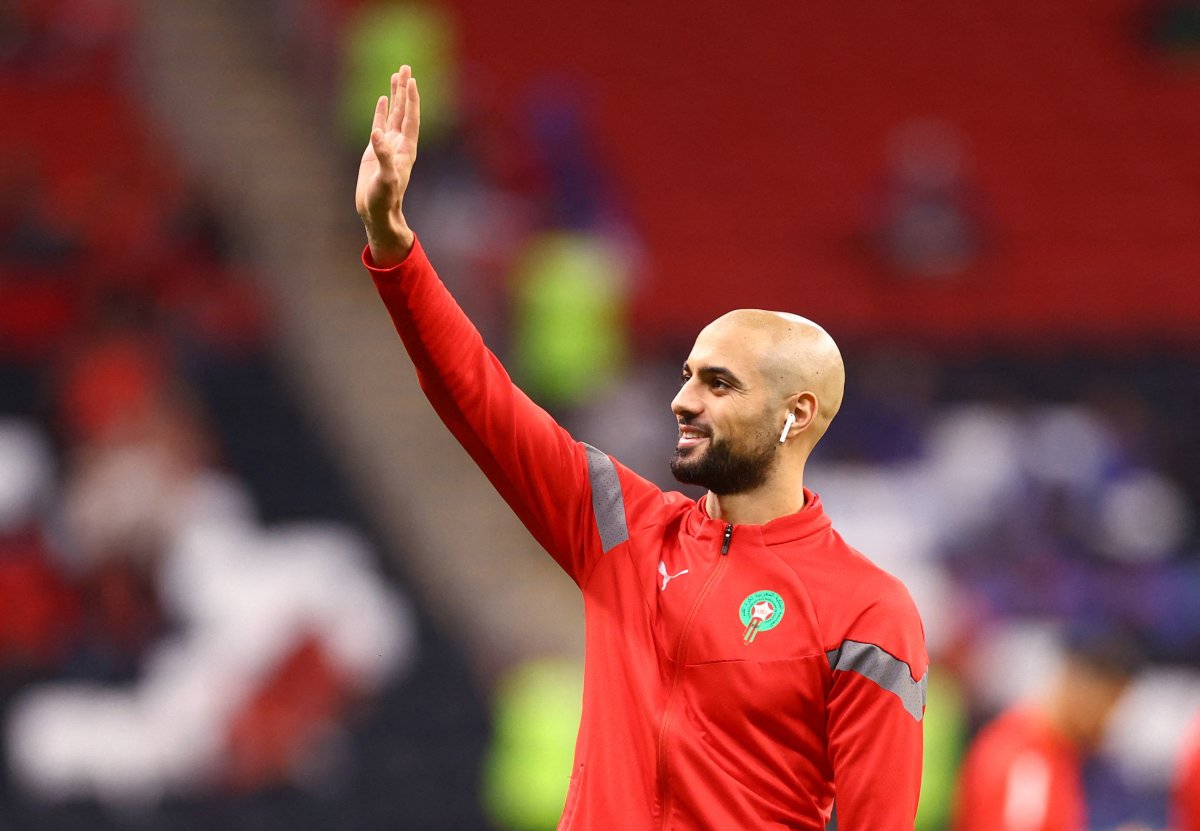 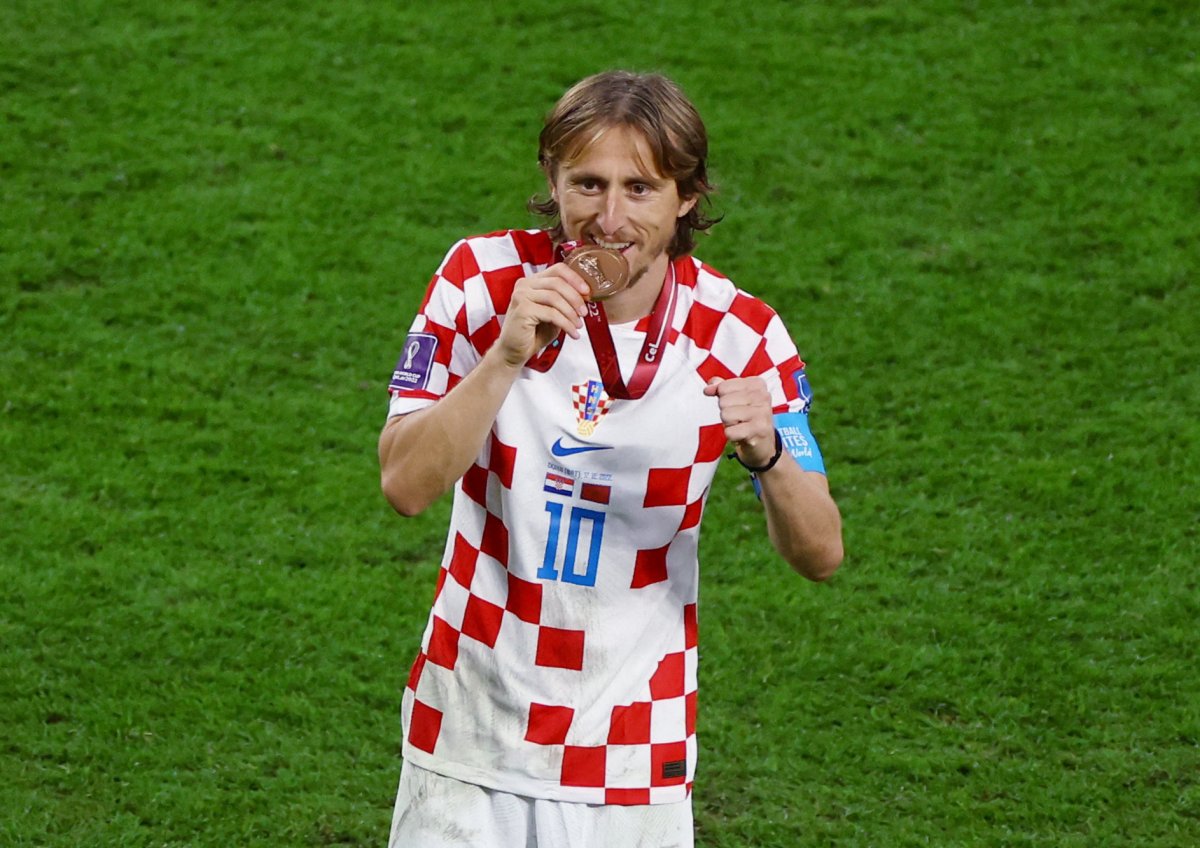 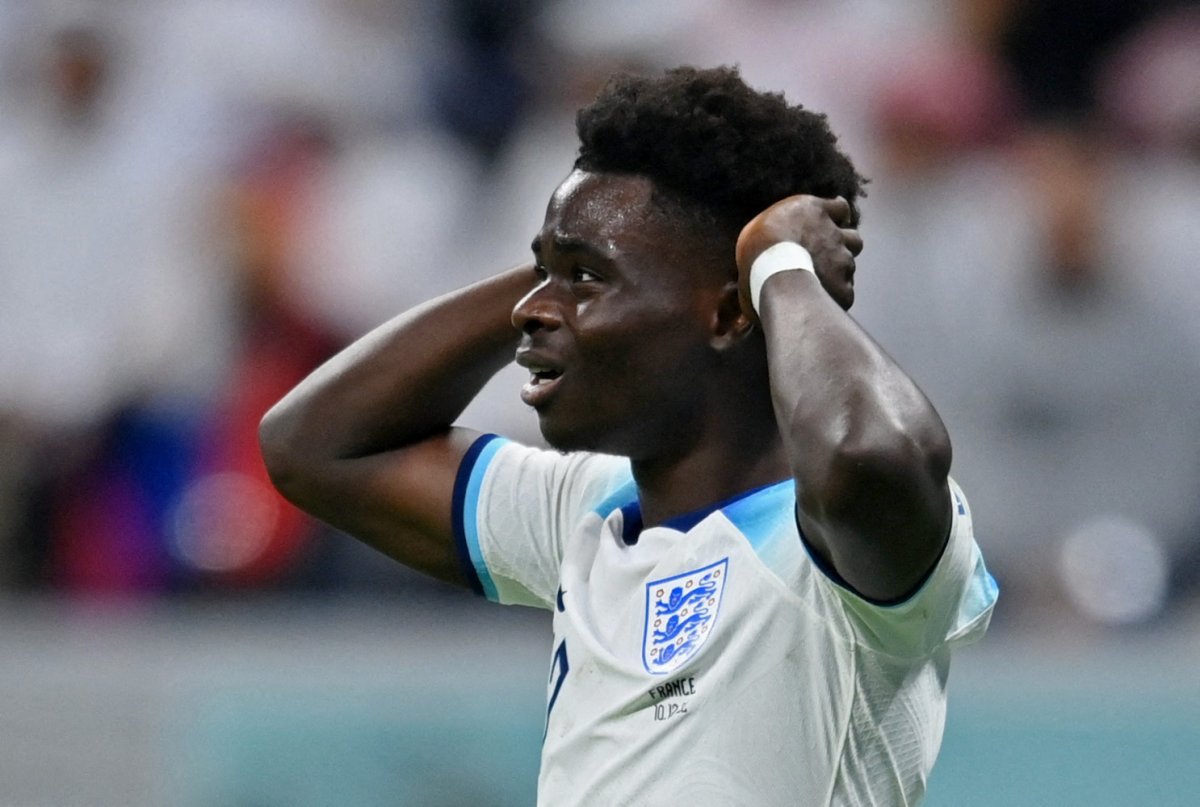 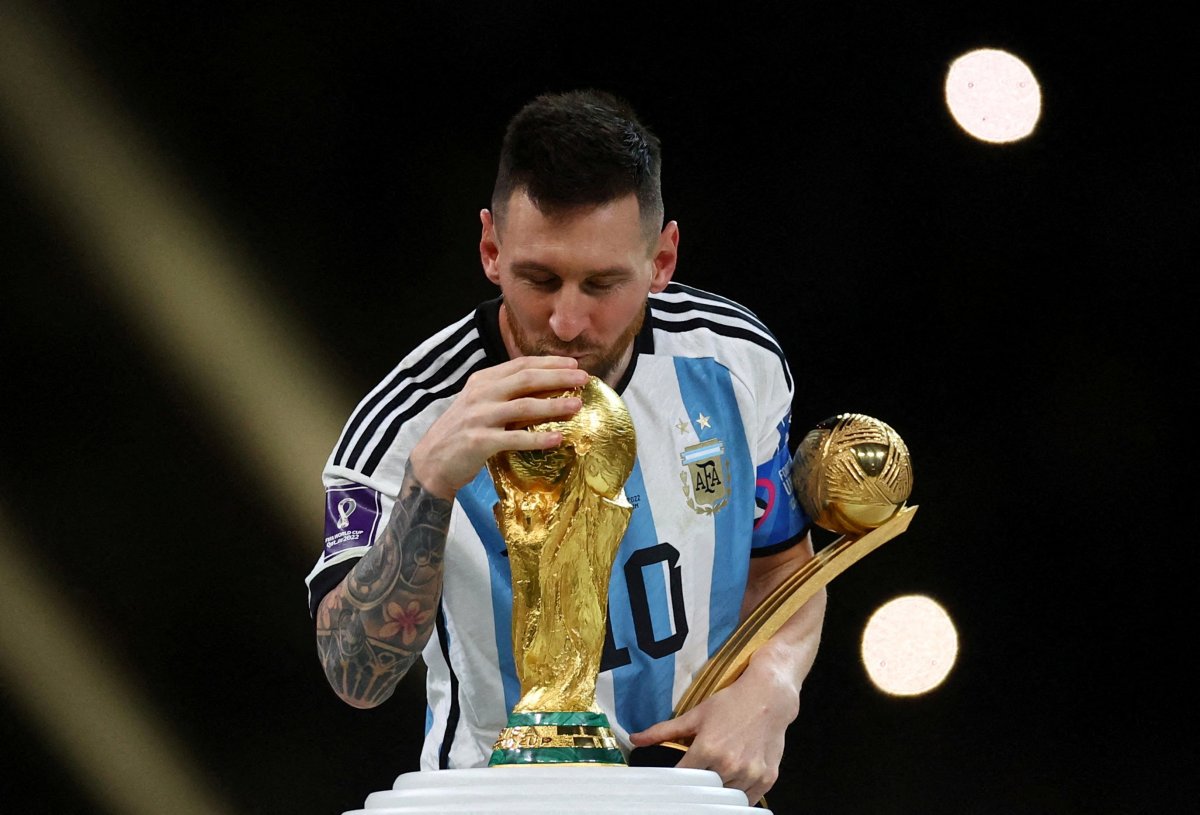 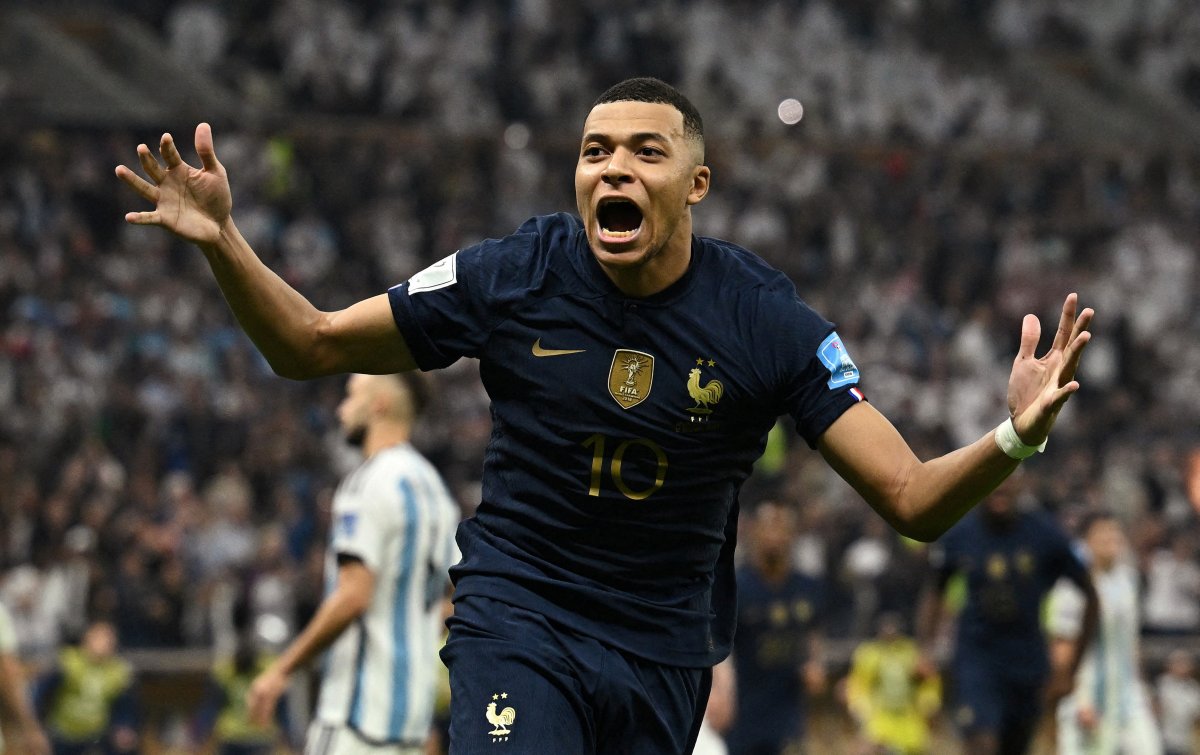 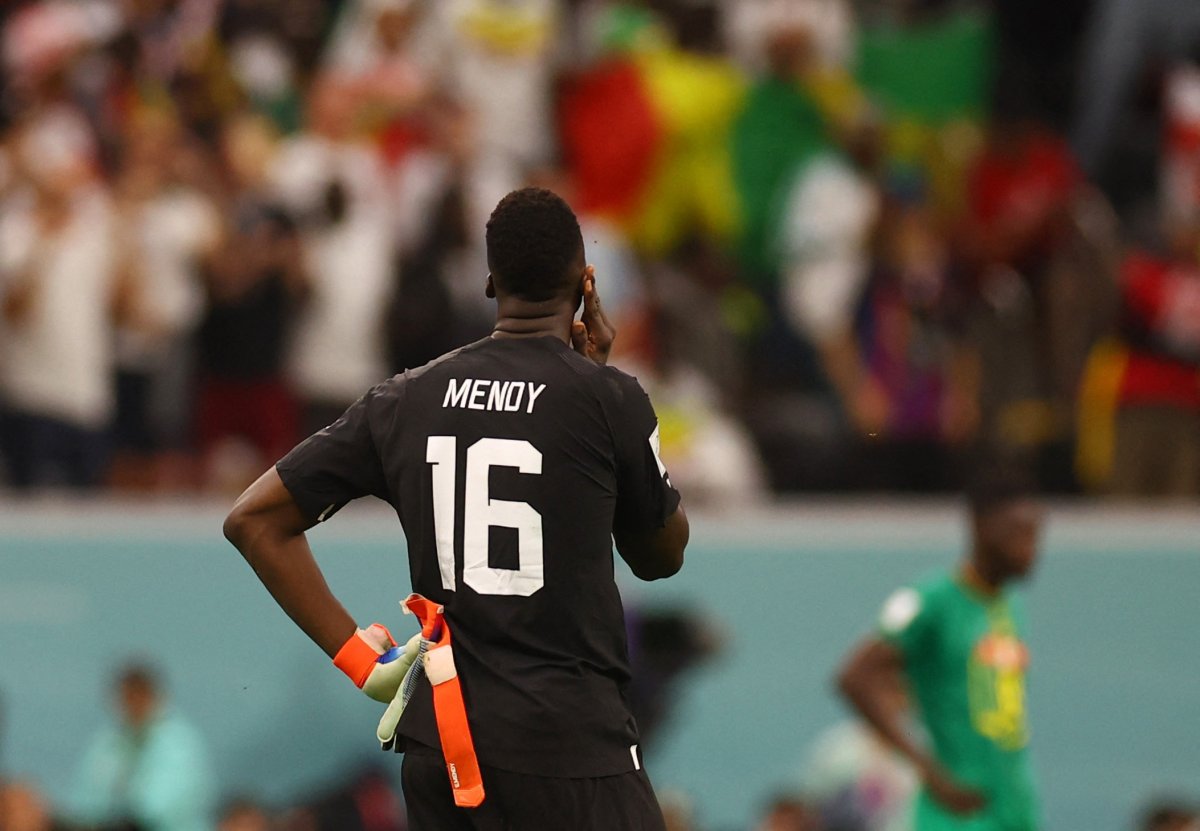 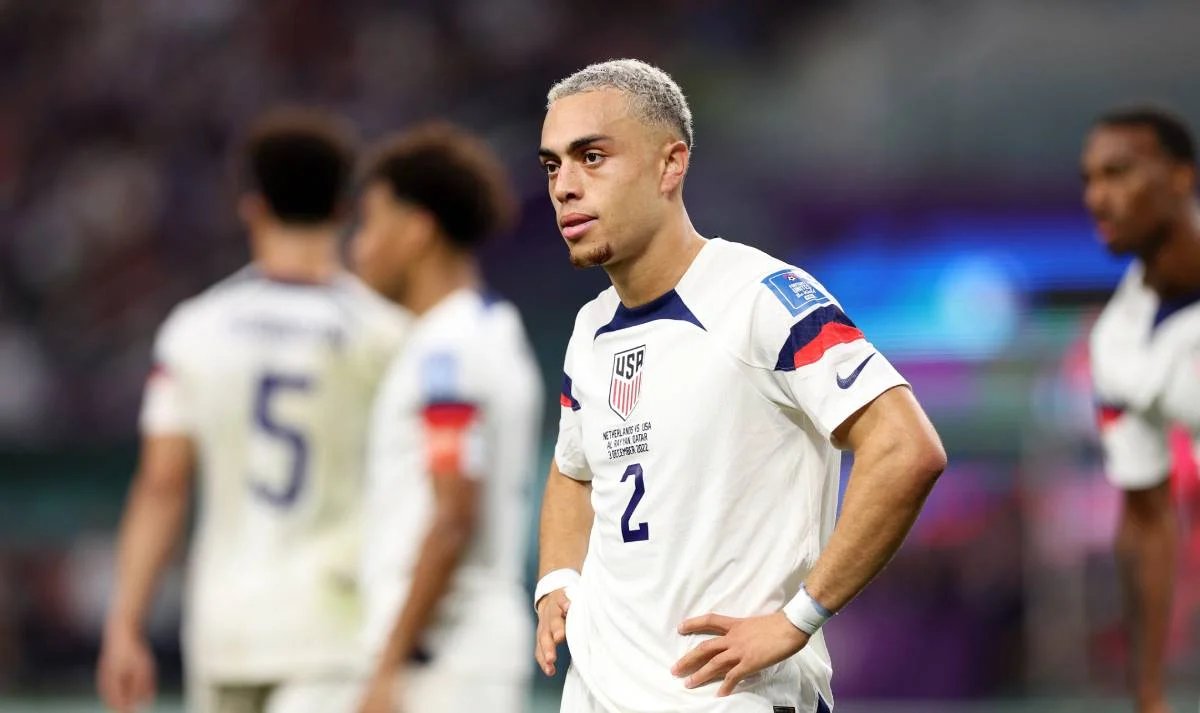 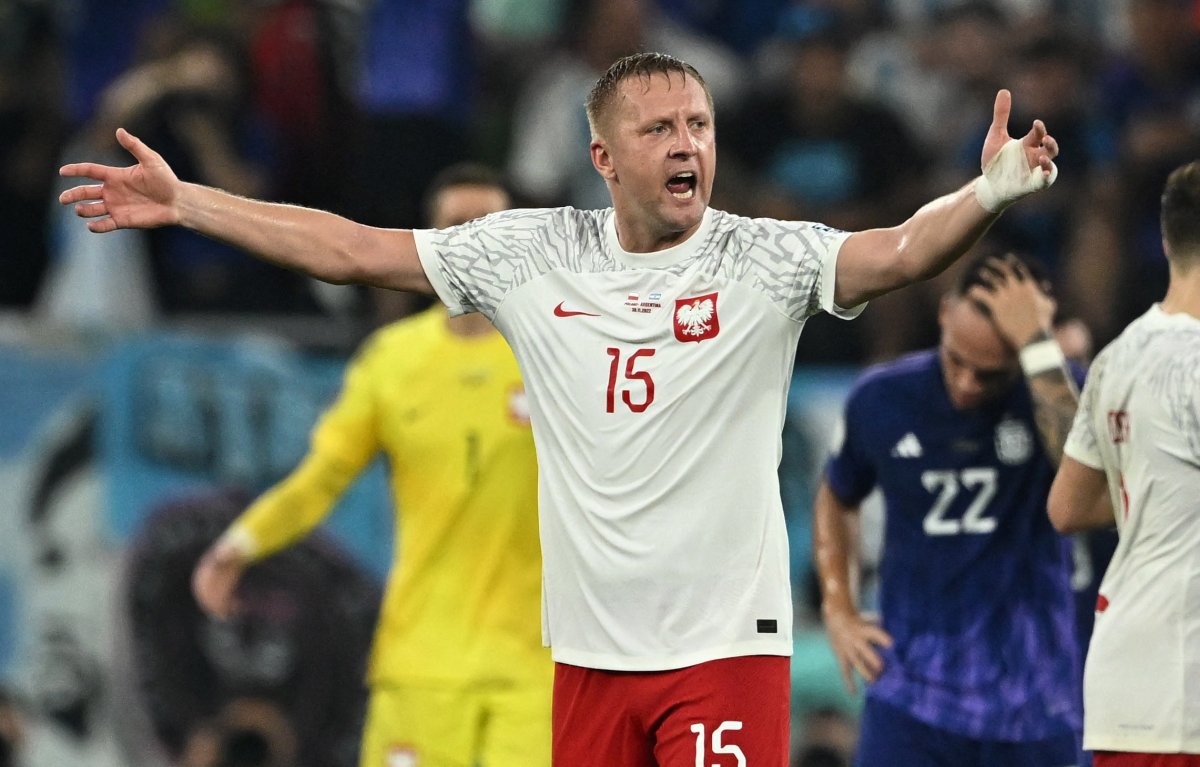 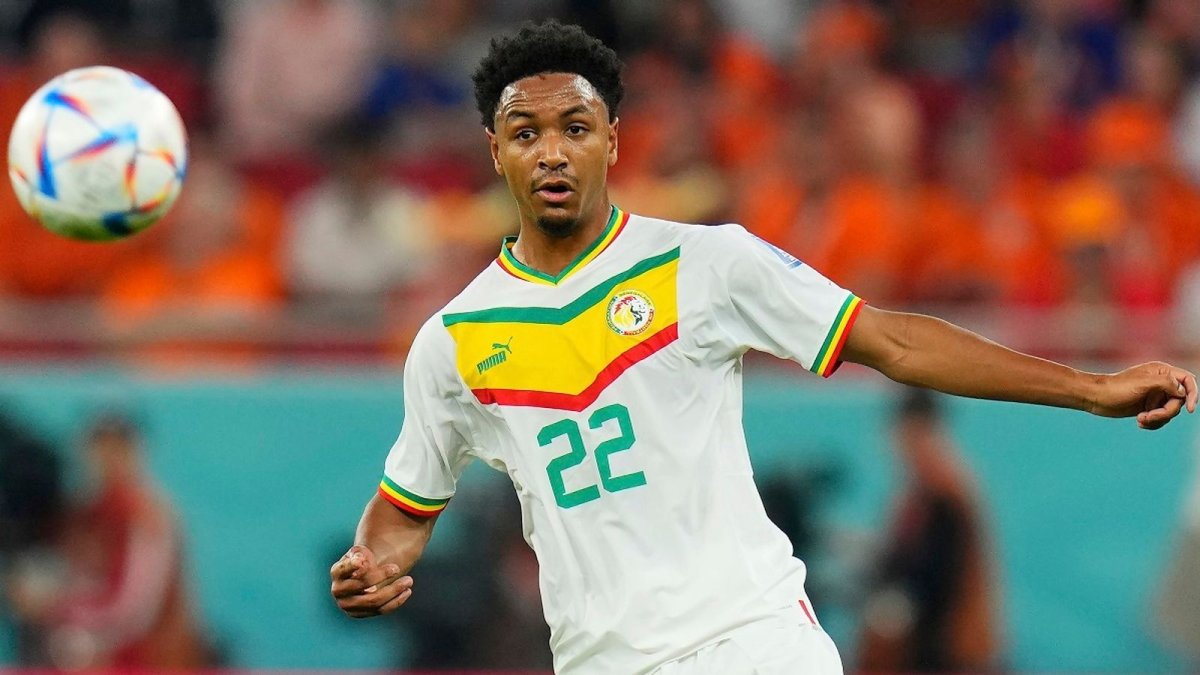 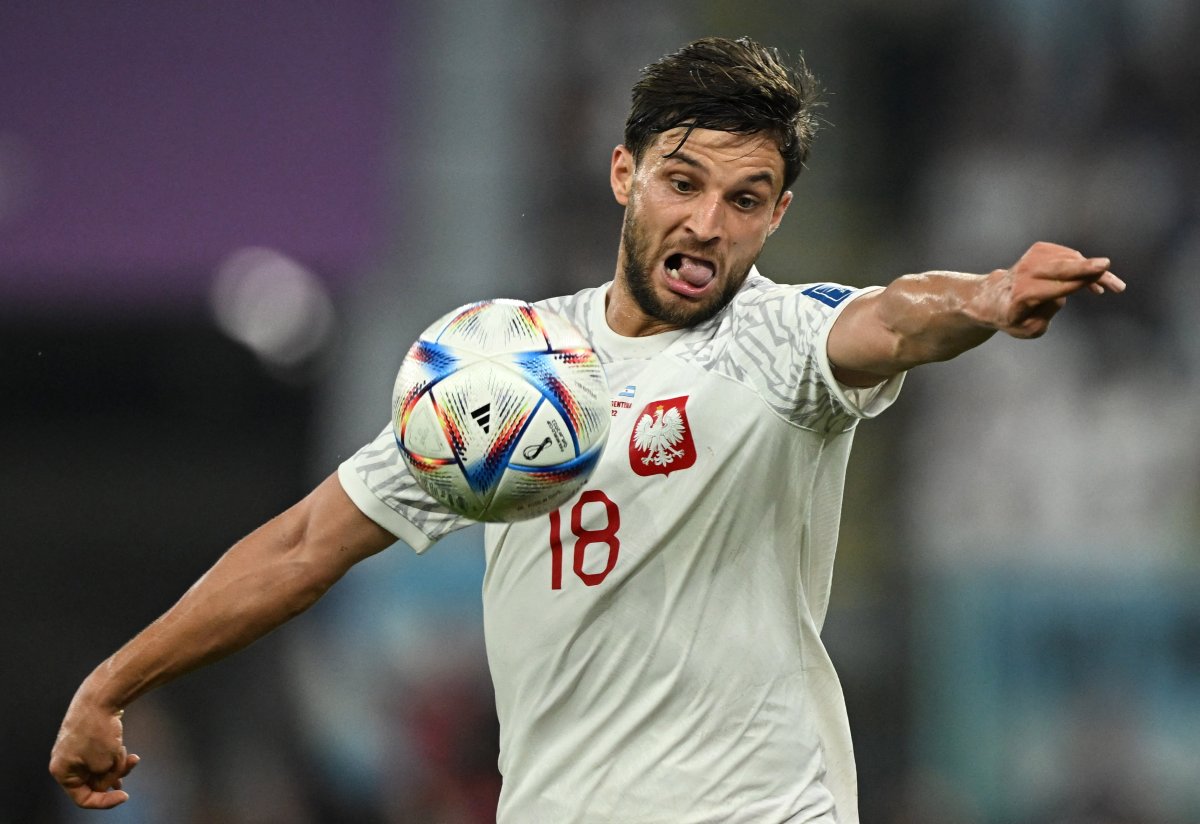 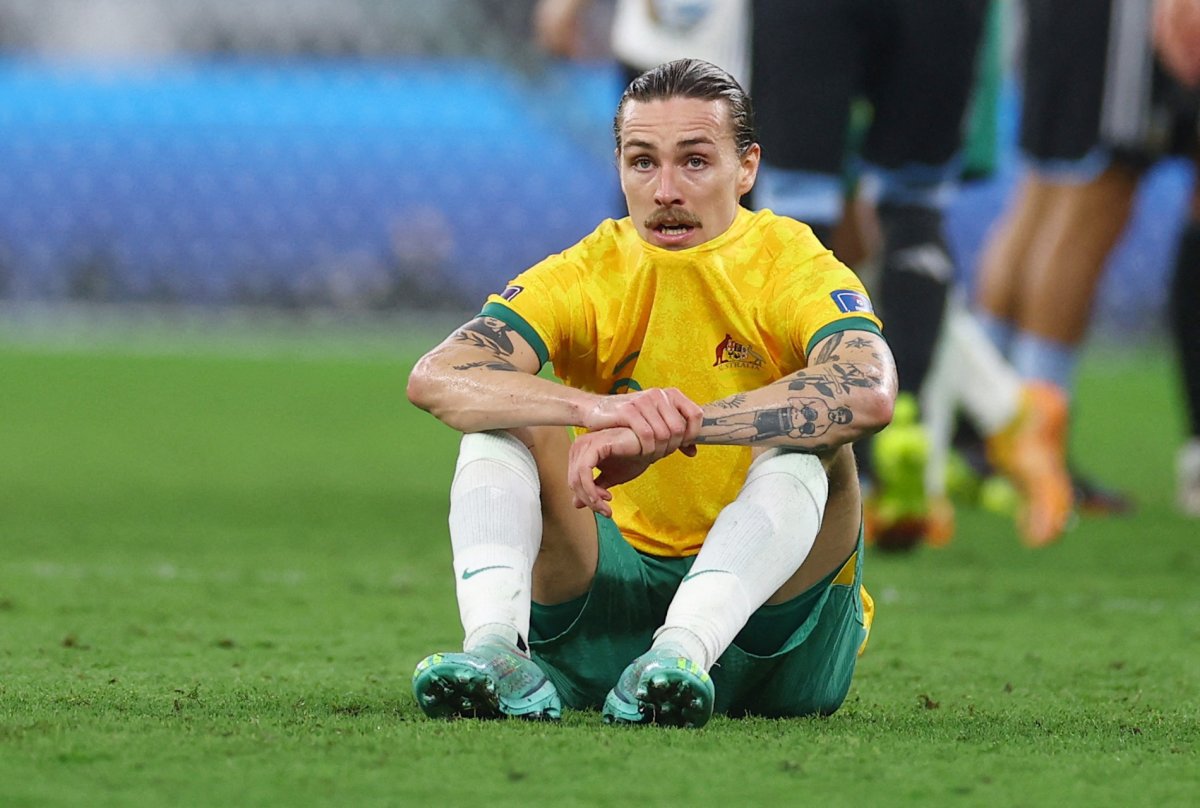 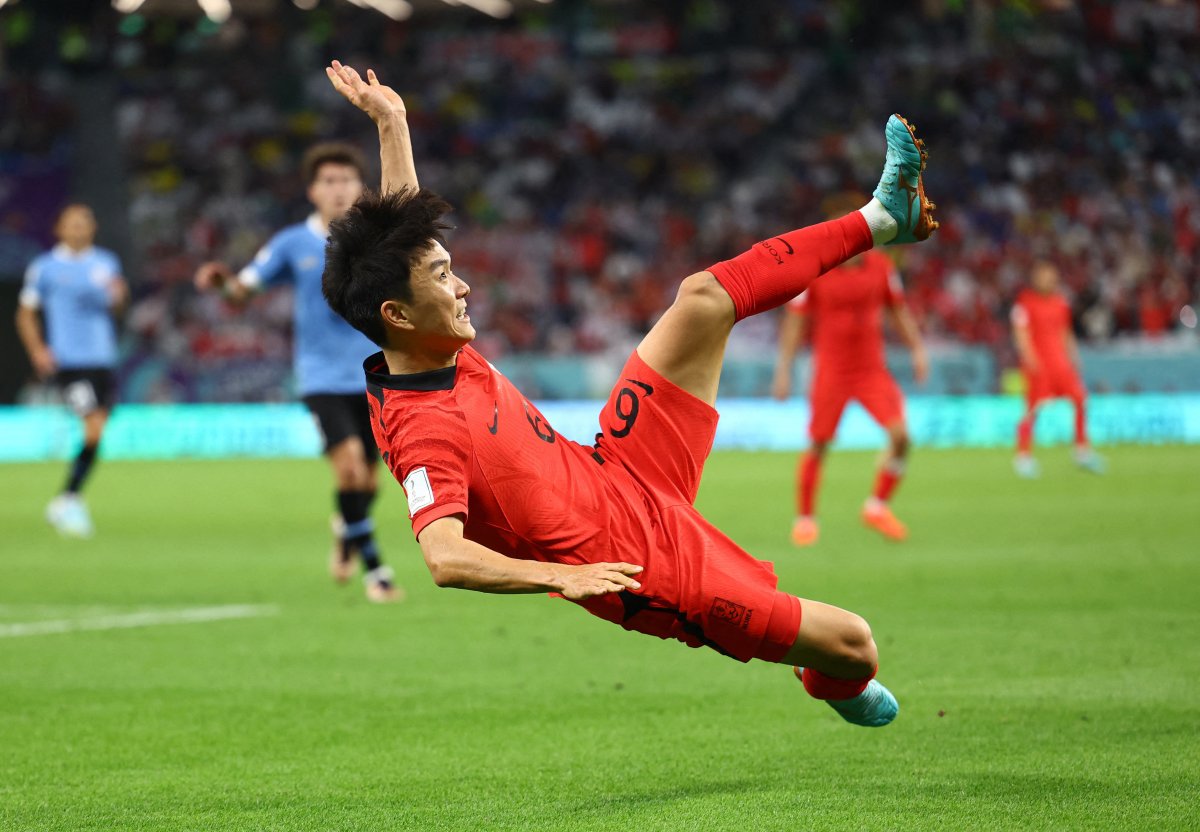 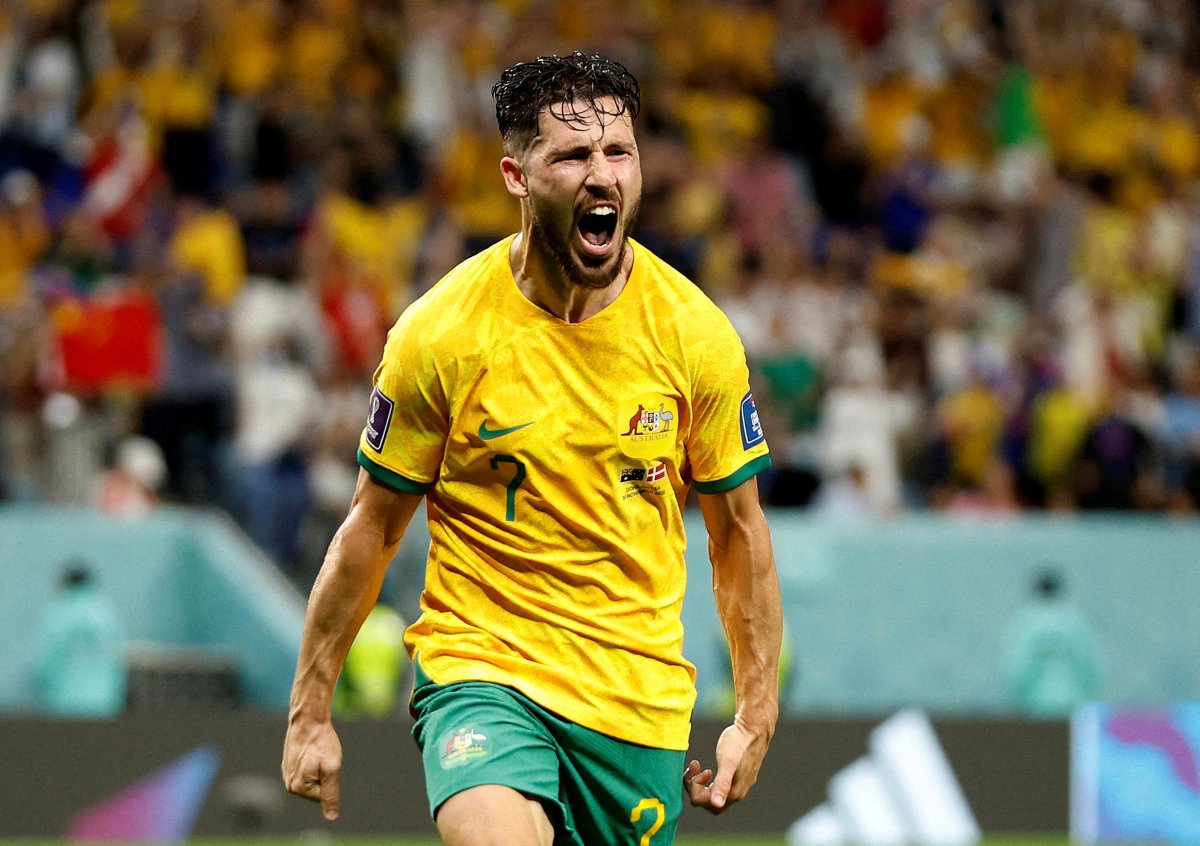 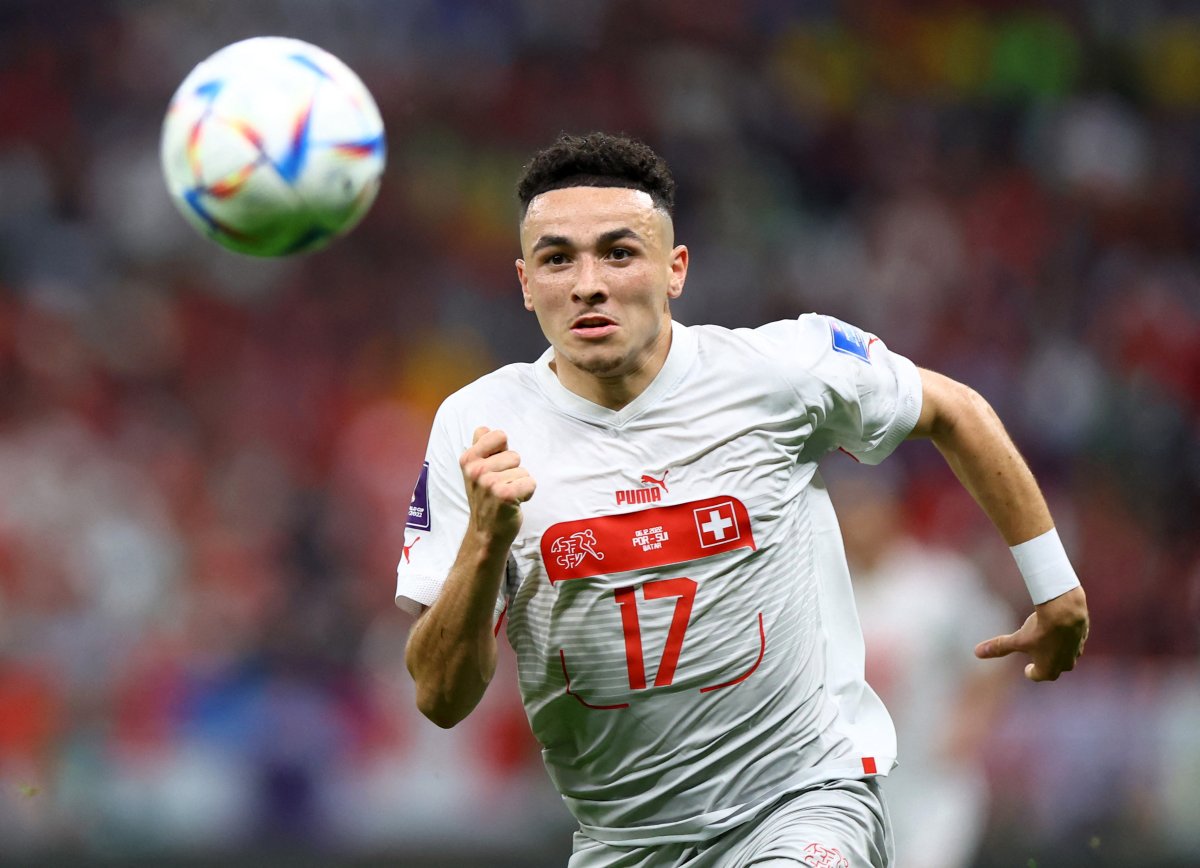 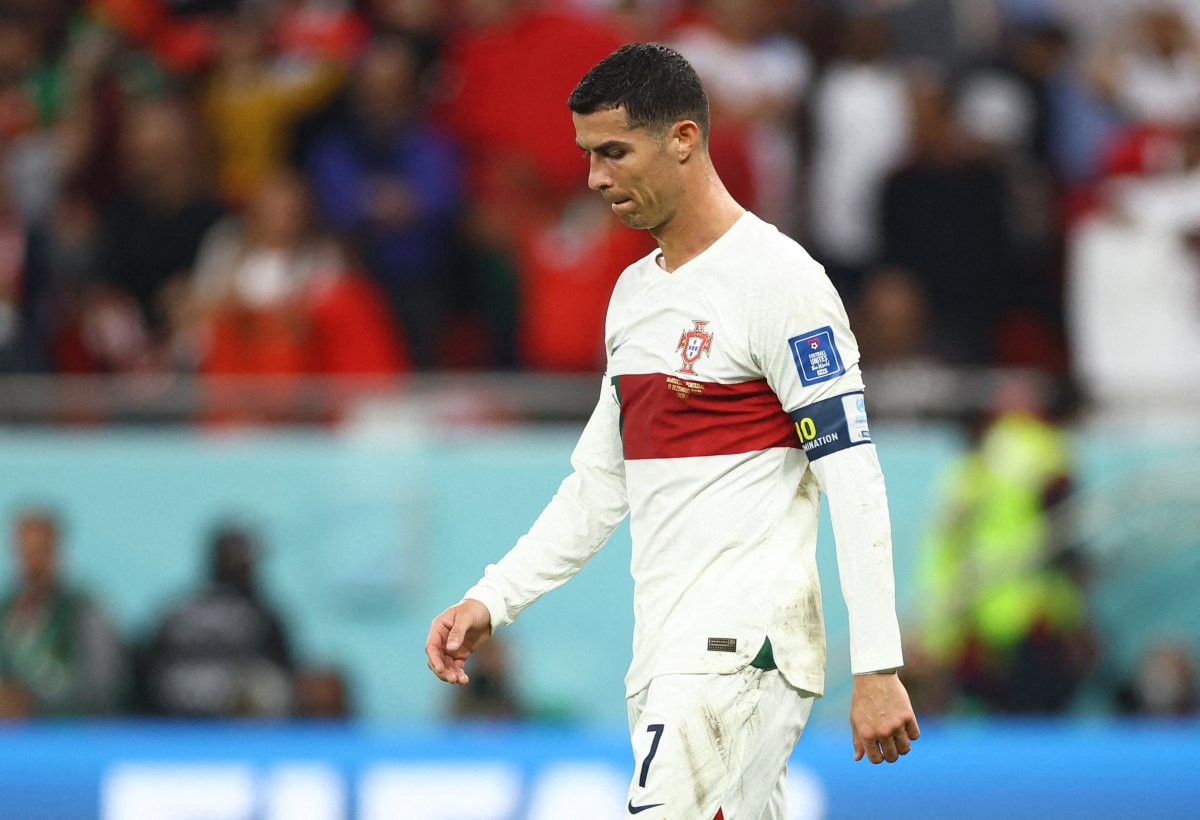 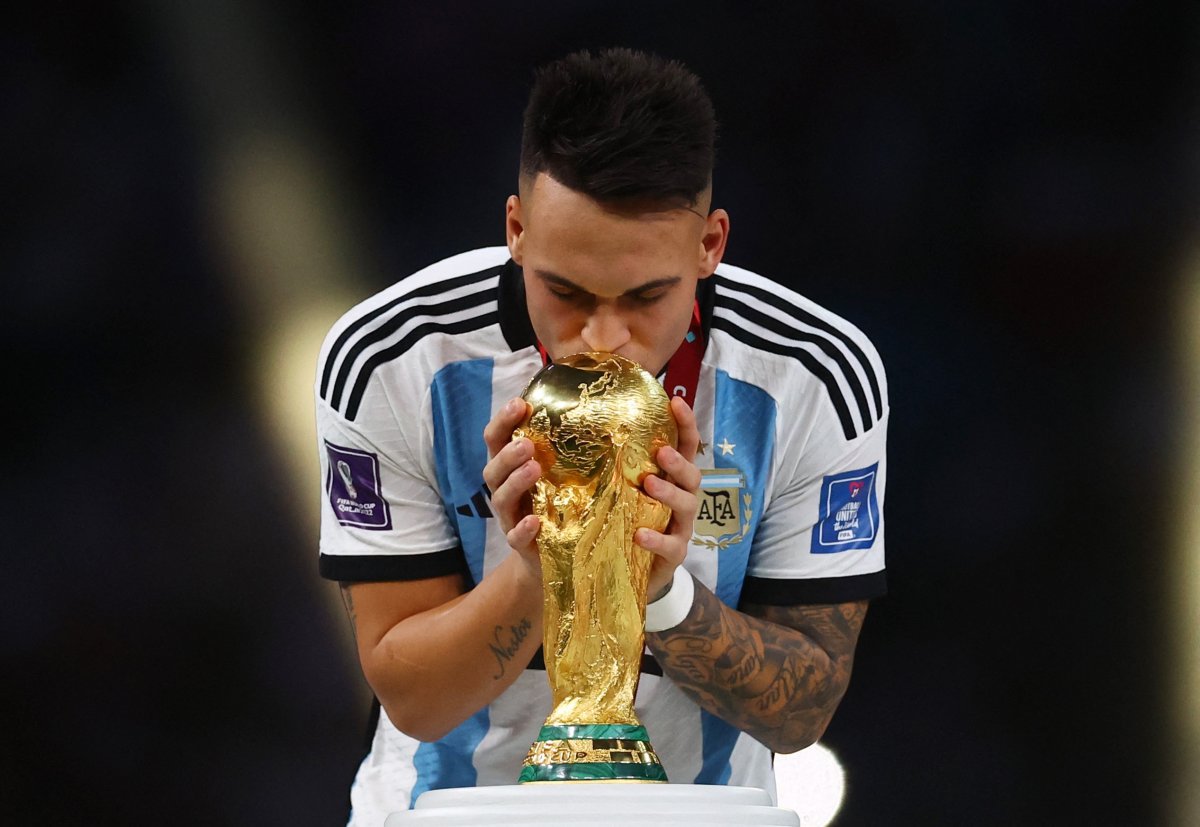