The James Webb Space Telescope has amazed the Earth many times with the quality of the images it has captured. These resulting photographs formed the basis of many scientific articles.

The most popular photo of 2022 was the Carina Nebula. The nebula has been interpreted as a star forming region officially known as NGC 3324. Stars just beginning hydrogen fusion emitted a large number of infrared wavelengths that JWST studied, which also penetrate the nebula’s dust, allowing us to see stars much younger than normally visible. A hillside view created by ultraviolet radiation and stellar winds from powerful stars earned it the nickname Cosmic Cliffs. 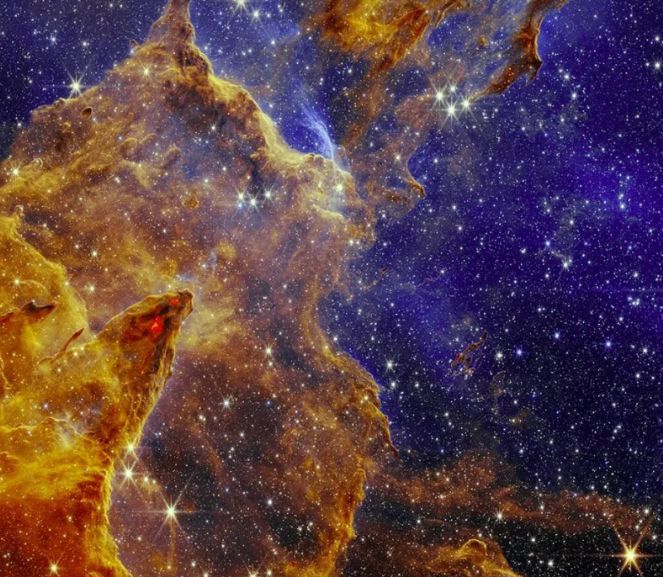 The famous Pillars of Creation presented a similar example of gas clouds formed by stellar winds and radiations to the Carina Nebula. In this photo, this painting-like image is accompanied by a star-filled background, and gas formation has been interpreted as a hand reaching out to the stars. 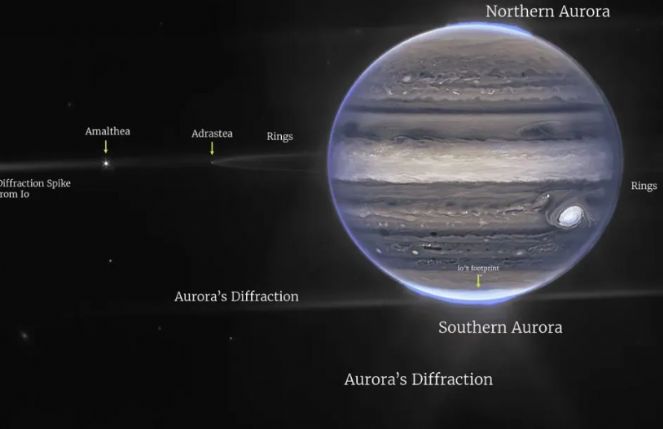 While JWST’s findings about the gas giant’s clouds are in focus, some images, such as the shot here, show that it can also give us an extraordinary view of the planet’s moons, rings and aurora. 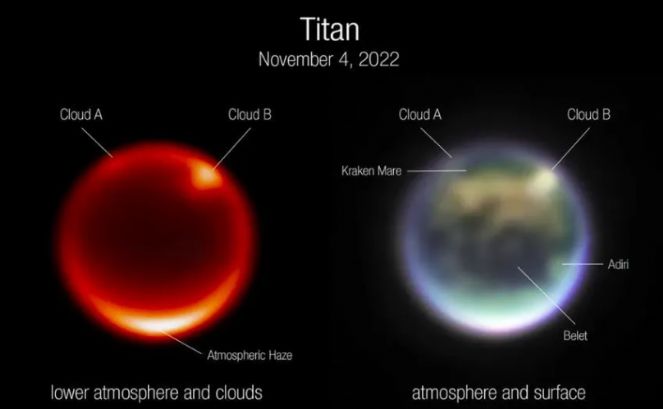 This giant satellite, the only satellite in the Solar System with a significant atmosphere, will be “in the near future”.dragonfly” (Dragonfly) will be visited by spacecraft.

Wolf-Lundmark-Melotte is a dwarf galaxy close enough for JWST to view individual stars, and this feature is something we rarely encounter outside of our own galaxy. 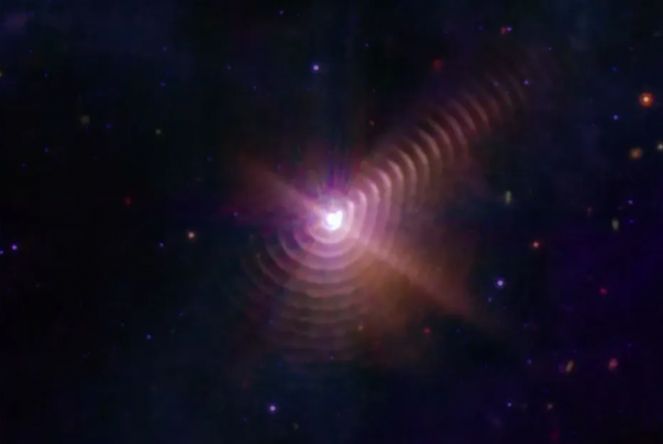 Wolf-Rayet stars are in the category of extremely hot stars, and some have their surfaces almost 40 times hotter than the Sun’s. Having lost their outer hydrogen, these stars now fuse helium and even heavier elements. 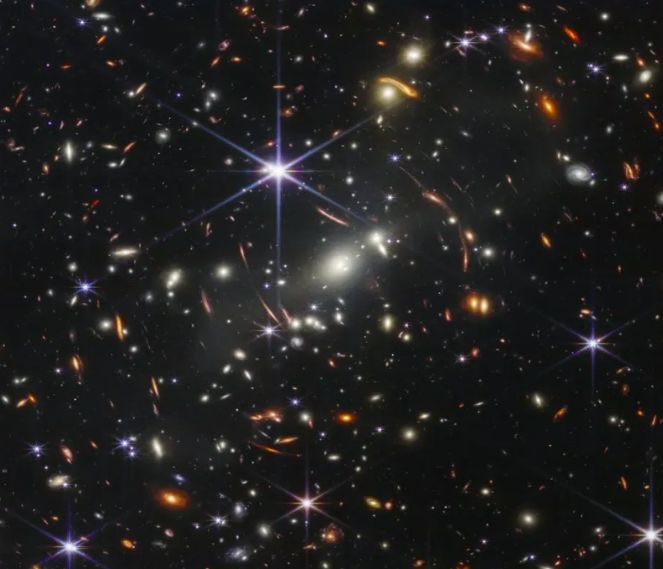 James Webb’s first Deep Field shot also attracted attention. The field started a flood of articles as it contains the most distant galaxies ever seen, captured with the help of the gravitational lens provided by the foreground galaxies.