Shares of electric car maker Tesla fell 18 percent to their lowest level since 2020.

Global chip supply problems and coronavirus shutdowns in China are putting automakers in a difficult position.

Shares of electric car maker Tesla fell 18 percent to their lowest level since 2020.

Shares of the company fell to $123.1, resulting in a $85 billion drop in the company’s market value. 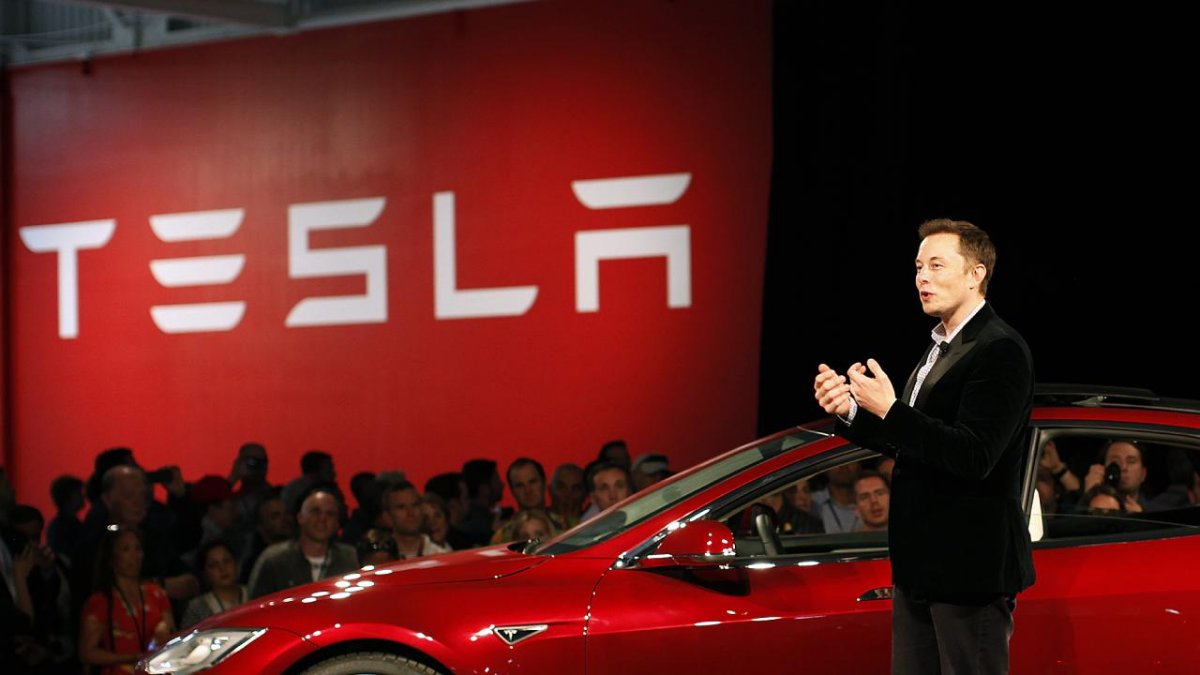 In addition, Tesla’s share price is negatively affected by Musk’s share sale. The American entrepreneur sold approximately $23 billion worth of Tesla shares in 2022, including those he sold to buy Twitter for $44 billion.

Tesla CEO Elon Musk said he will not sell any more Tesla shares for about two years.

The famous billionaire had previously promised not to sell Tesla shares, and then he did not keep this promise.