Tesla, which added some cities from Turkey to the list showing the locations of supercharging stations on its official website in the past months, is preparing to bring its electric vehicles to our country in the coming months.

The electric vehicle giant continues to post job postings before putting its new model vehicles on sale in Turkey.

The US company, which was looking for a Store Manager and two Sales Consultants in its first job postings, started to search for new ones. 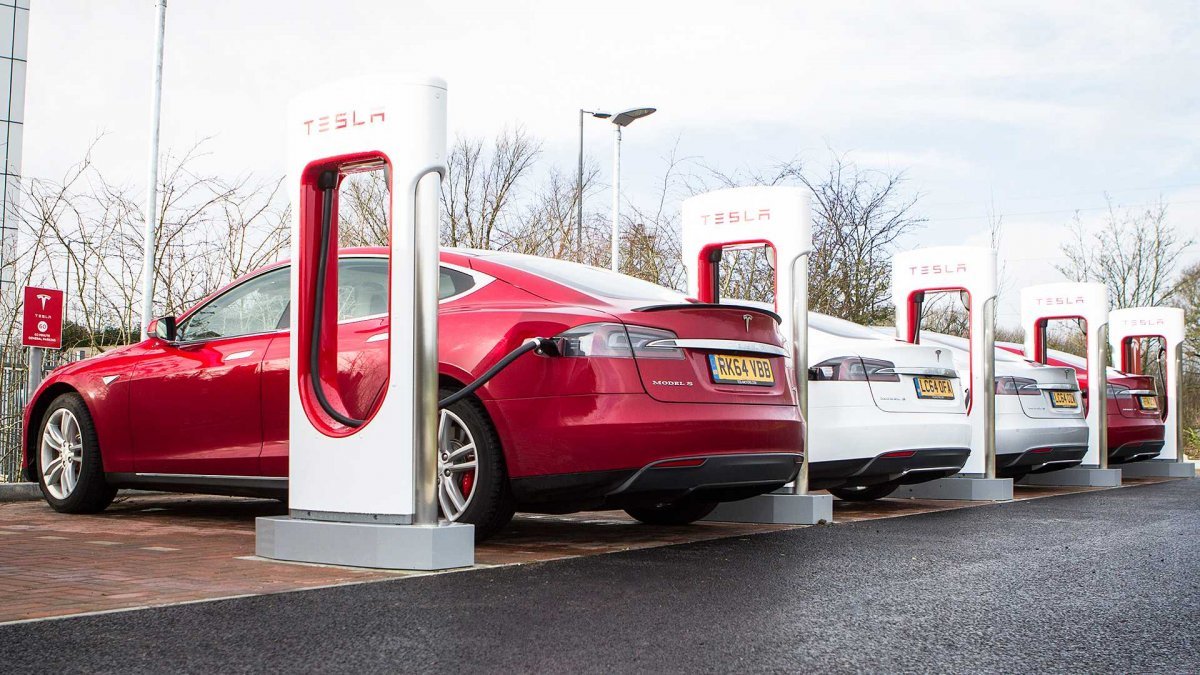 Tesla has recruited for many positions so far to start its operations in Turkey.

In this context, Kemal Geçer, who previously worked within the Lufthansa Group, was appointed as the head of Tesla’s Turkey operation.

On the other hand; It is not yet known when Tesla Model S, Model 3, Model X and Model Y will arrive in our country.

You can access Tesla’s active job postings in Turkey from the link below and apply.