While 1.25 million citizens were left without electricity due to the snowstorm that was effective in the USA, 17 people died across the country. In the country, where temperatures fell sharply in just 1 hour, transportation became paralyzed, thousands of flights were cancelled. While US President Biden emphasized that the situation is ‘serious’, now the whole of the USA is under the fear of a ‘bomb cyclone’…

The snowstorm that started in the USA is effective in the whole east of the country and in the inner parts of the west with heavy snowfall, strong winds and freezing cold.

US National Meteorology The service announced that the extremely dangerous snowstorm affected more than 240 million people in the country, 60 percent of the country’s population, and called on citizens to take precautions.

Yesterday, 1.25 million homes and businesses across the country were left without electricity. 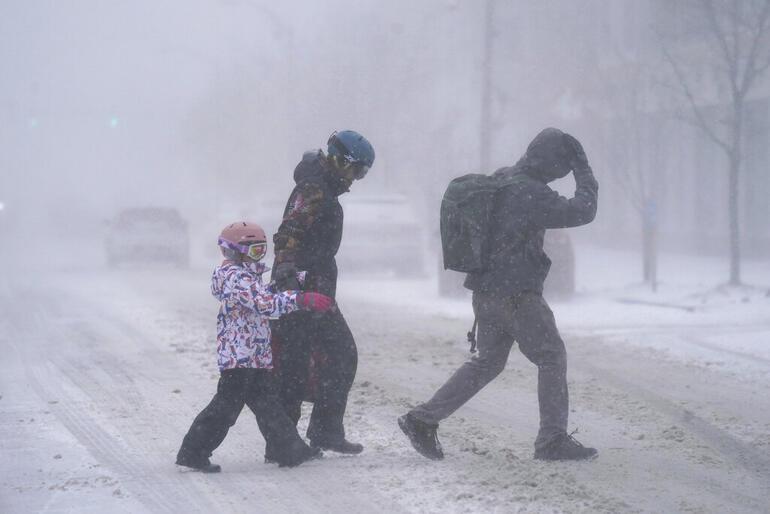 THE TEMPERATURE DROPPED SHARPLY WITHIN 1 HOUR

In the country, where temperatures fell sharply in just an hour, officials warned people they would face frostbite, hypothermia and death.

While temperatures showed -13 degrees in western Canada, -20 degrees in Minnesota and -6 degrees in Dallas, experts stated that it can be seen in the -50s in some areas. 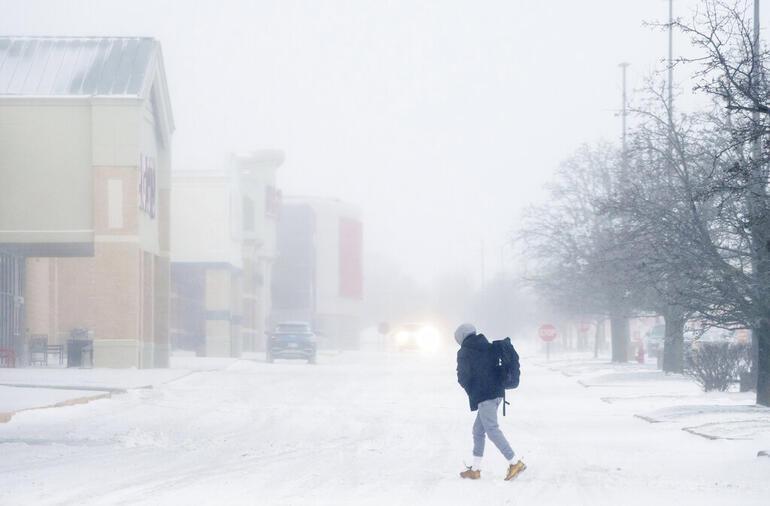 While transportation became paralyzed in many parts of the country due to harsh weather conditions, it was stated that more than 4,500 flights were canceled or delayed 1 day before the Christmas celebrations. 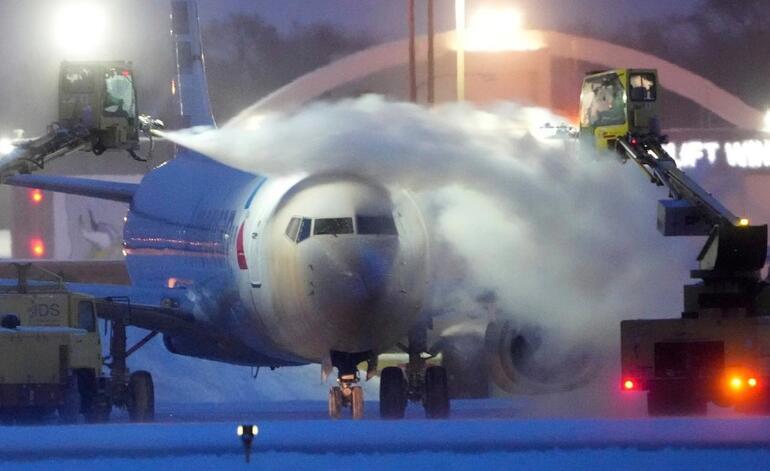 The consecutive accidents that occurred due to heavy snowfall left the rescue teams in a difficult situation. 3 people lost their lives in an accident involving 50 vehicles in Ohio.

The New York Post newspaper announced that 17 people have died across the country so far due to the severe storm.

Speaking after emergency meeting USA President Joe Biden warned his citizens“This isn’t like the snowy days of your childhood, this is serious” said. 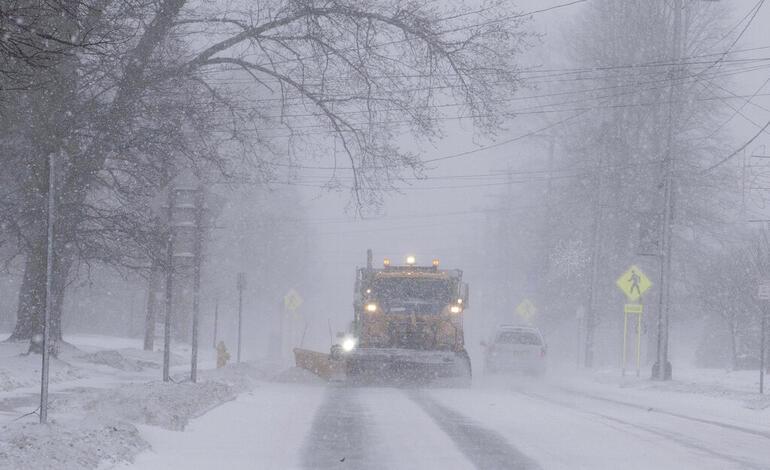 RARE ONCE IN A GENERATION: BOMB CYCLONE ALARM

By increasing the severity of the winter storm, it is rare enough to be seen once in a generation. “To the Bomb Cyclone” is said to be transformed.

‘Able to reach hurricane power and create a bombshell’ BOMB CYCLONESnowfall is expected to continue until next Sunday, while it is learned that ‘ will be equivalent to Category 2 storm level. 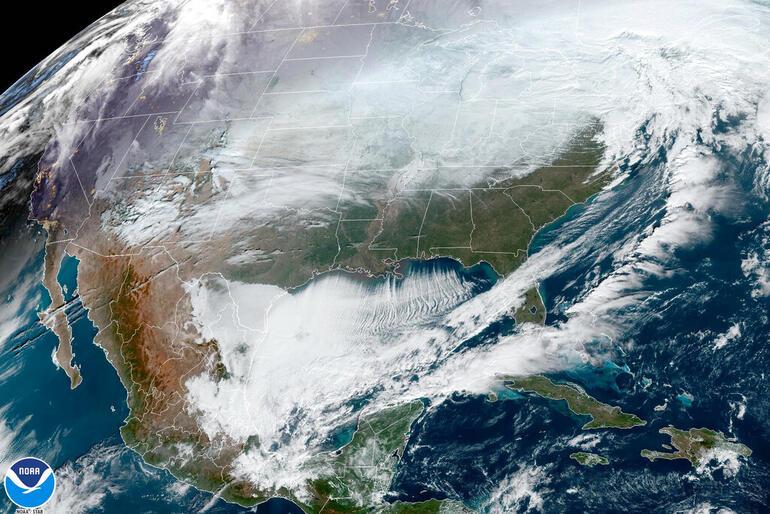 MORE THAN 60 VEHICLES ENTERED IN CANADA

in the Canadian provinces of Ontario and Quebec. snow storm affects life negatively. Due to the severe storm, airline companies canceled some of their flights across the country, while thousands of homes and businesses were left without electricity.

Due to heavy snowfall, a chain accident occurred on the highways. Visibility was reduced on the 401 and 402 highways in the province of Ontario, with more than 60 vehicles colliding. Both highways were closed to traffic in both directions. The Ontario Provincial Police warned against going out unless absolutely necessary.