“Take a shower together” to save money against the energy crisis in Switzerland during the winter months. Minister Simonetta Sommaruga declared that she defended her recommendations.

As in all of Europe, Switzerland is taking measures against the energy crisis that will occur in the winter months.

To save money against the crisis “Take a shower together.” Simonetta Sommaruga, Minister of the Federal Environment, Transport, Energy and Communications, announced that she was defending her recommendations.

“Double showers don’t please everyone, but the recommendation is correct”

Minister Sommaruga, who gave an interview to the Tages-Anzeiger newspaper, said: “Two person showers from a certain age do not please everyone” but he stated that he believed his recommendations were correct.

“I’m more careful now, especially about turning off the lights”

According to the news in AA, Sommaruga noted that he changed his lifestyle after the federal government launched an austerity campaign. “I’m especially careful now to keep the lights off. Every office building has multiple sockets. Employees can turn off their devices with the push of a button after they’re done.” said.

The Swiss government announced that if the energy problem reaches the emergency level in the winter, those who do not implement the austerity measures will be sentenced to prison.

In the event of a natural gas crisis, it was stated that the temperature level of the rooms in the houses would be limited to 19 degrees and the hot water level to 60 degrees.

While giving advice to citizens about the energy crisis, Minister Sommaruga suggested avoiding unnecessary use of electronic devices and lights, avoiding temperatures that are too low for refrigerators, and couples taking a shower together. 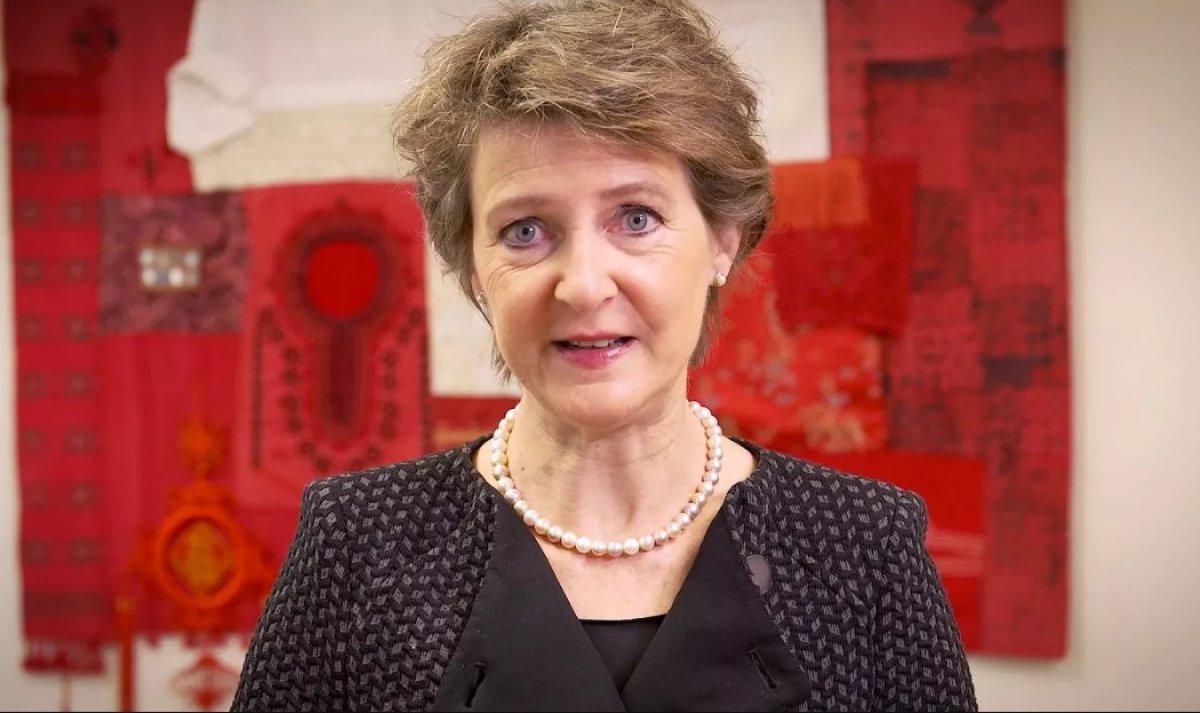