While the fight was being played, the police officers in the stadium intervened in the fight that broke out between the supporters of the two teams. The tear gas used by the police to calm the events caused panic among the fans who filled the stands and a disaster ensued.

Hundreds of fans involved or not involved in the fight headed to the exits and the field to avoid the tear gas sprayed by the police, who intervened in the brawl. The great chaos that ensued turned into a stampede in a short time and 125 people lost their lives, 34 of them in the stadium. Two police officers are among the dead. The number of injured is reported to exceed 300.

National mobilization was declared in Indonesia.

THE NUMBER OF DEAD CAN INCREASED

Hospital officials state that the condition of some of the fans who were treated is not good and that the death toll may increase.

CHIEF OF POLICE CONFIRMED THE CAUSE OF THE STOCK

East Java Police Chief Nico Afinta said in a statement that late at night, just after the end of the match, fights between supporters’ groups caused riot police to use tear gas, which caused panic among the fans.

Afinta also noted that more than 300 people were taken to hospitals in the region for treatment, but many died en route and during treatment. Stating that there are those in serious condition among more than 300 injured, the chief of police stated that the number of dead may increase.

CAUSE OF DEATH STROKING AND CRUSHING

East Java Police Chief Nico Afinta said the cause of death for the majority of those who lost their lives was suffocation and crushing. “They headed for a point at the exit, then there was a buildup. There was shortness of breath and lack of oxygen during the crowding,” Afinta said. 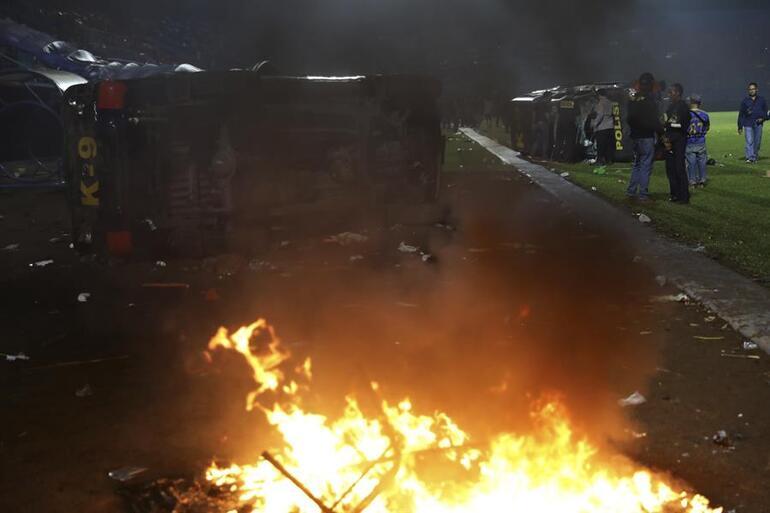 OFFICIAL STATEMENTS BACK TO BACK

Indonesian Premier League President Akhmad Hadian Lukita said in a statement right after the events, “We are concerned and deeply saddened by this incident. We share our condolences and I hope this will be a valuable lesson for all of us.” made statements.

In the statement made on Persebaya’s official Twitter account, it was said, “Persebaya’s extended family mourns the loss of life after the Arema FC – Persebaya match. No life is worth football. Praying for the victims, give strength to the families left behind.” 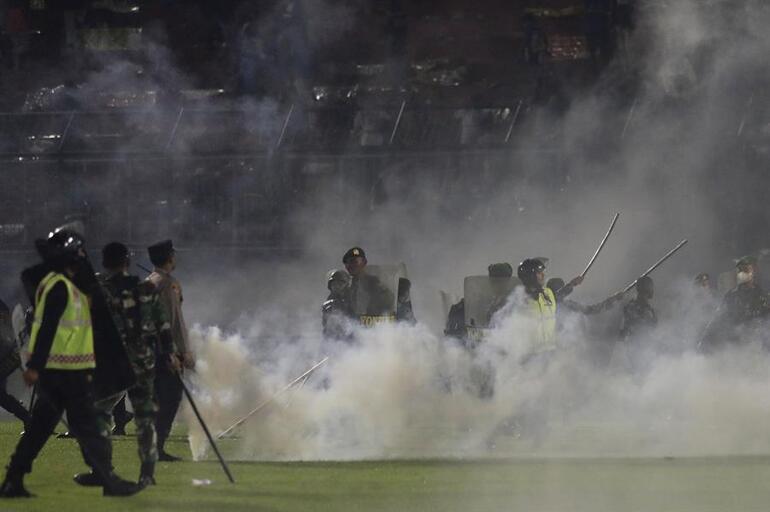 Indonesian Premier League matches scheduled for the remainder of this week have been suspended until further notice. Indonesia Football Federation, on the other hand, announced that it would convene urgently on the subject and take radical decisions regarding the continuation of the league. The host Arema is on the field no matter what the circumstances. match It was shared clearly that he did not play.

Finally, no clear statement was made about the health status of the players and club officials, but again, according to the information given by local sources, all of the players were taken to the safe zone. 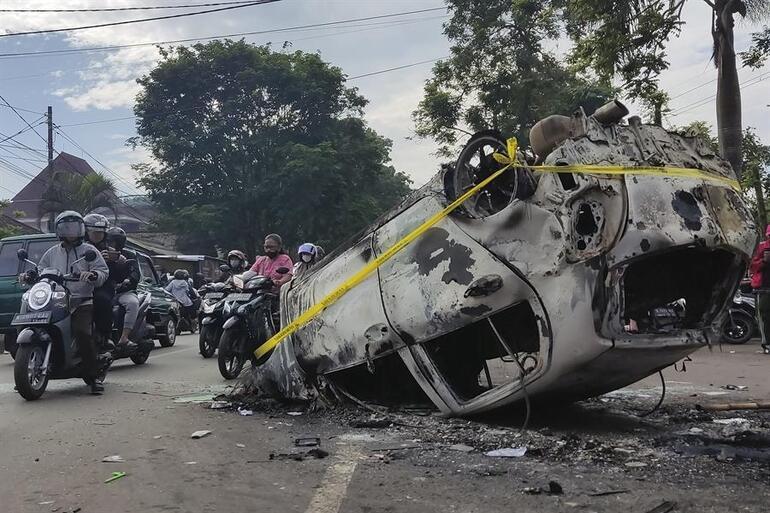