Cops, who got into a burning vehicle in New York, managed to save the driver. Images of that moment quickly went viral on social media.

A vehicle caught fire in the city towards morning. The intervention of two police officers prevented the disaster.

After the accident, the vehicle caught fire, despite the growing flames, the officers who entered the vehicle managed to save the 17-year-old driver.

Those moments, which were recorded second by second with the body cameras of the police, were shared on the official account of the NYPD.

The NYPD announced the names of the officers in its post. 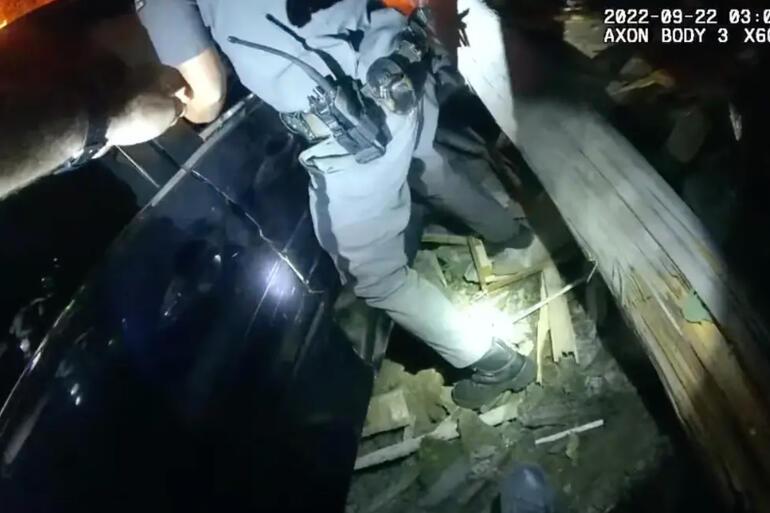 In the post, he noted that the momentary action of police officers named Michael Winkelman and James Flynn-Kocourek prevented a possible tragedy.

It was announced that the driver, who was rescued from the vehicle, was taken to the hospital and is in good health.

In the statement made on the subject, it was also stated that the driver, whose name was not disclosed, was arrested for drunk driving.